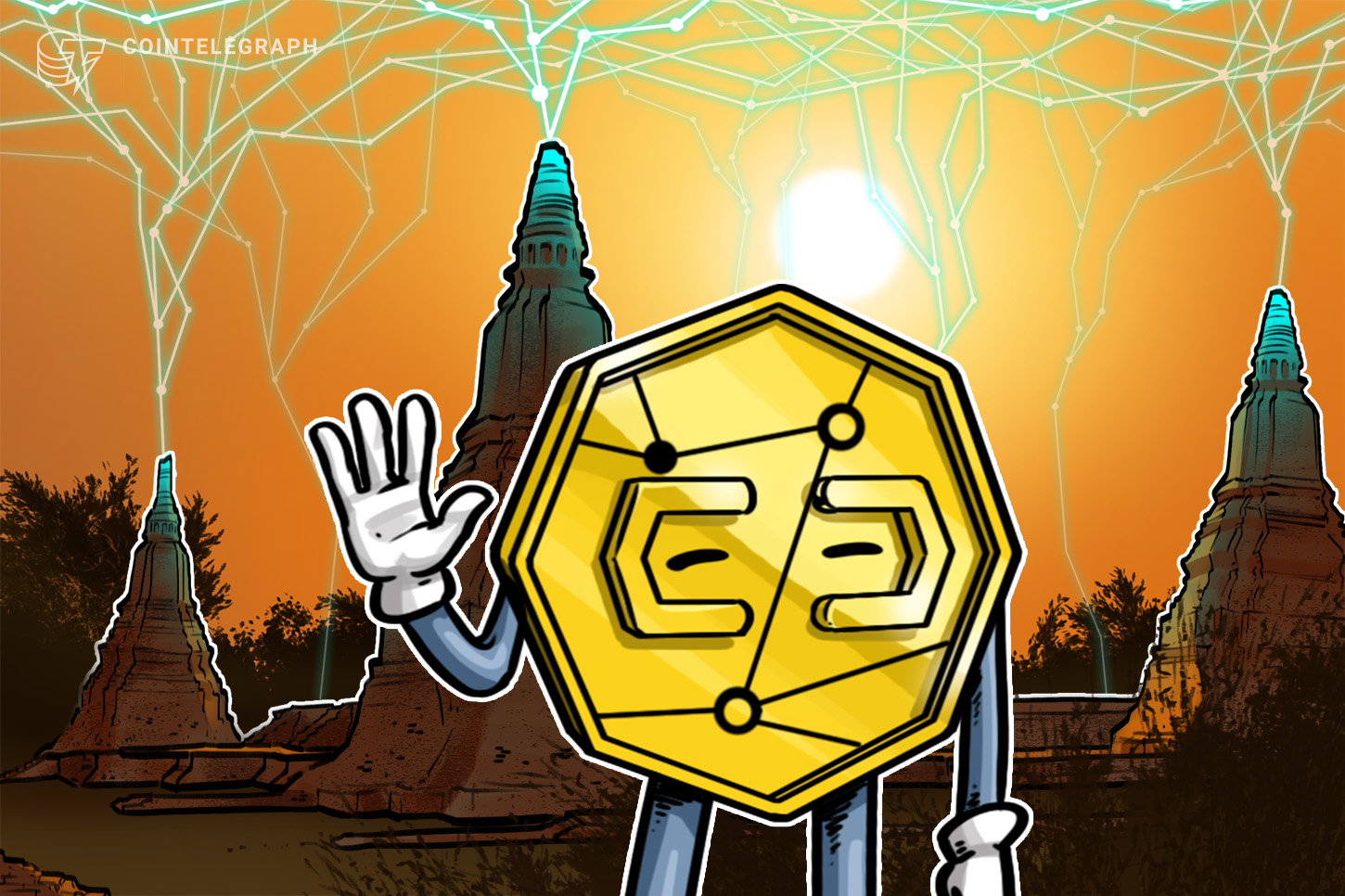 Amid the ongoing growth in cryptocurrency adoption worldwide, countries like Indonesia and Chile have seen a significant influx of public interest in cryptocurrencies like Bitcoin (BTC), according to new data.

According to an Oct. 15 report by Australian blockchain education startup Coinformant, Indonesia has been leading the world in crypto interest dynamics in 2021.

In Coinformant’s report, Indonesia achieved the highest crypto interest score of 5.73 out of 10, beating other counties in a combination of four factors like the number of Google searches, the amount of published crypto articles, engagement level increase and crypto ownership. Chile ranked second with a score of 5.26, with Argentina following with a score of 4.79.

Citing data from engagement platform BuzzSumo, Coinformant calculated that ​​Indonesia has seen a massive 1,772% increase in the number of people engaging with articles about cryptocurrency year-over-year (YOY). The number of published crypto articles in Indonesia surged 133%, while Finland saw the largest such increase of 725%.

Indonesia also was the second-highest-ranking country in terms of increase in crypto-related Google searches over the past 12 months, surging over 572%. Chile reportedly outstripped Indonesia in this metric with 707% more Google searches YOY.

Despite Indonesia winning the race in terms of overall crypto interest surge, the United States has been consistently the largest country in terms of crypto engagement and other factors, a spokesperson for Coinformant noted. “This report is about countries with the highest increase of these measures this year and it's worth noting when looking purely at volume, the USA consistently comes number one,” the representative said.

Despite putting a blanket ban on crypto payments back in 2017, Indonesian authorities have been kept cryptocurrency trading legal. In August, Pintu, a major Indonesian cryptocurrency wallet and trading platform, raised $35 million from some of the biggest investors in the crypto and blockchain industry. 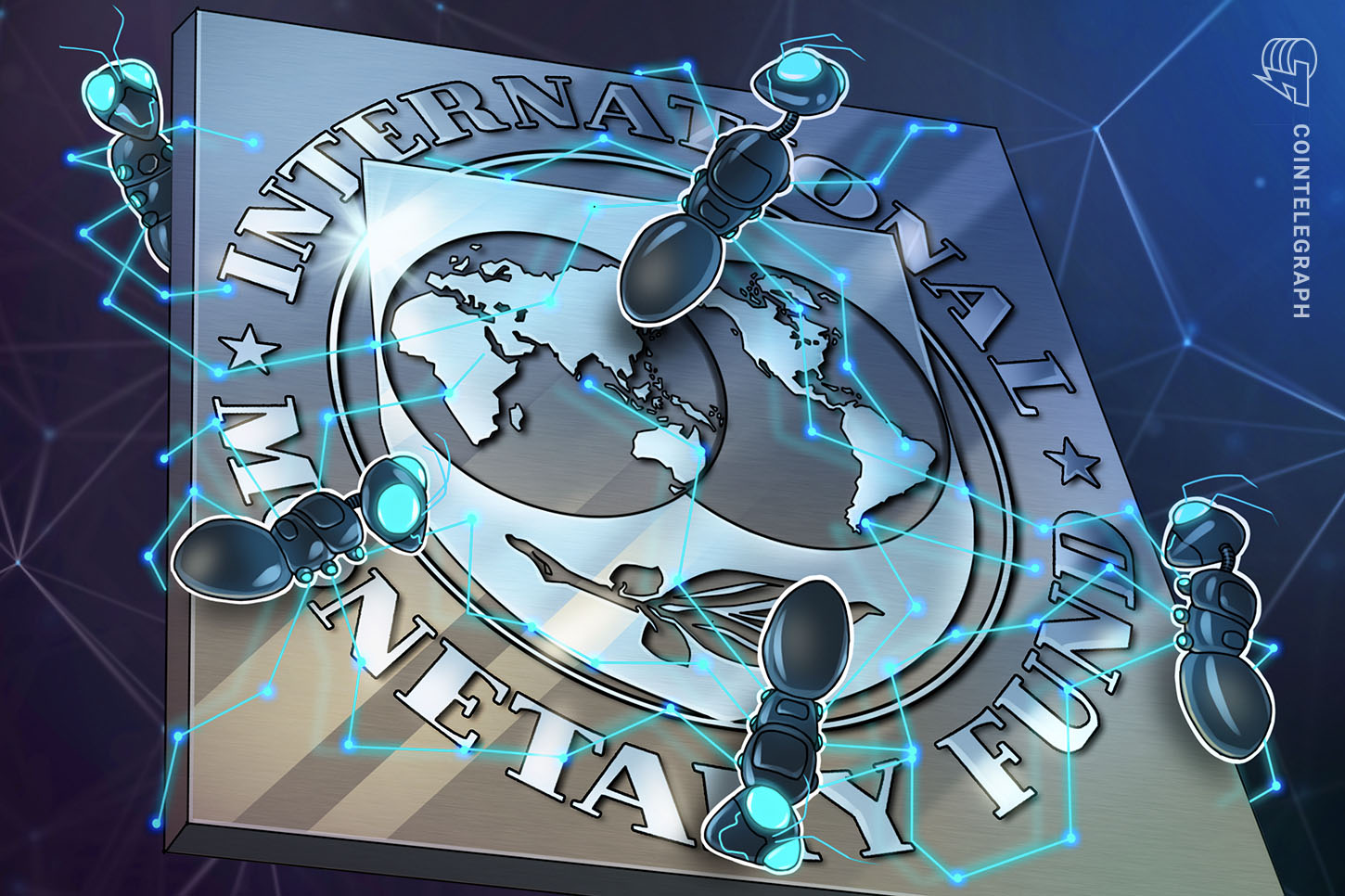 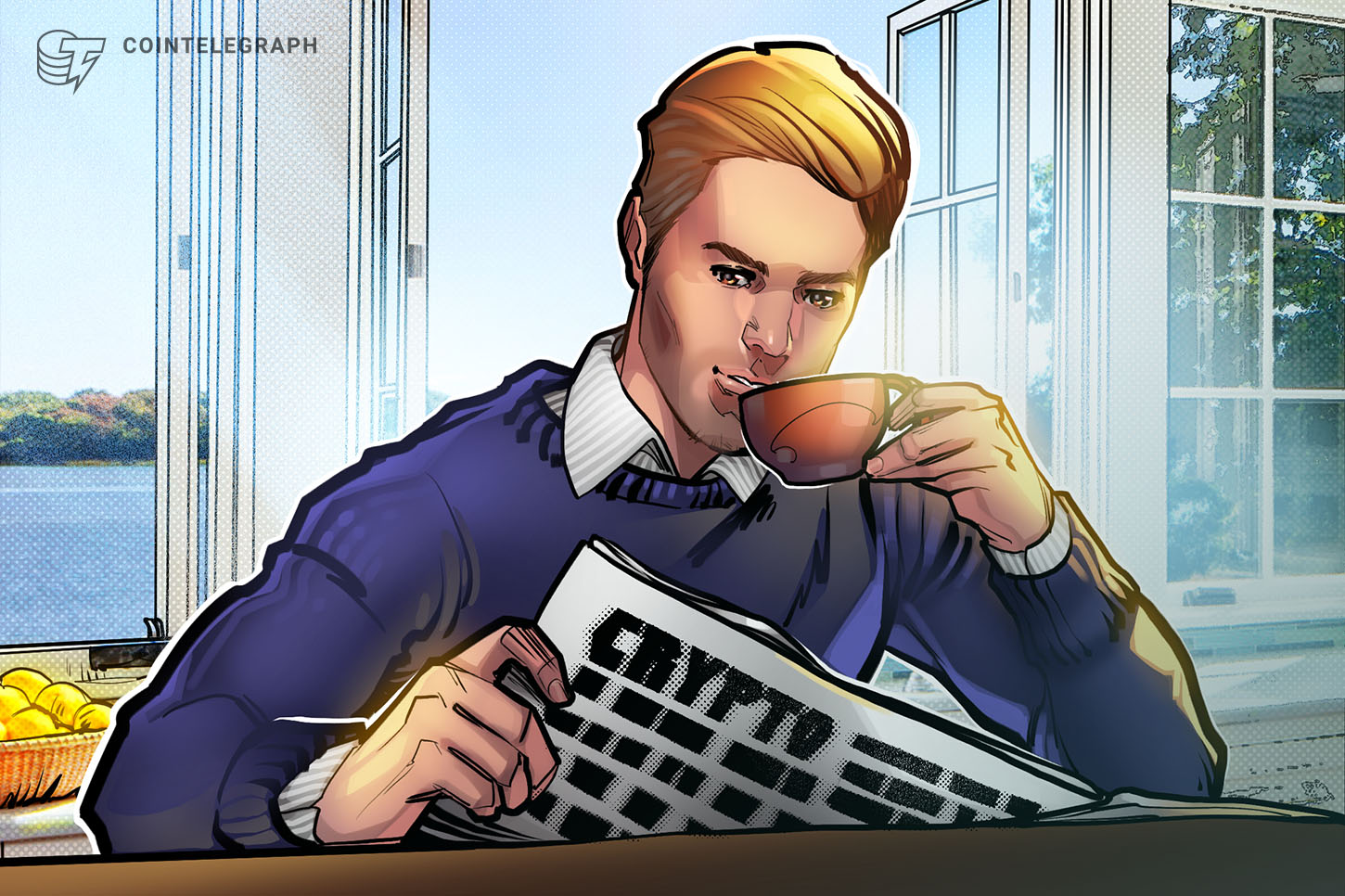 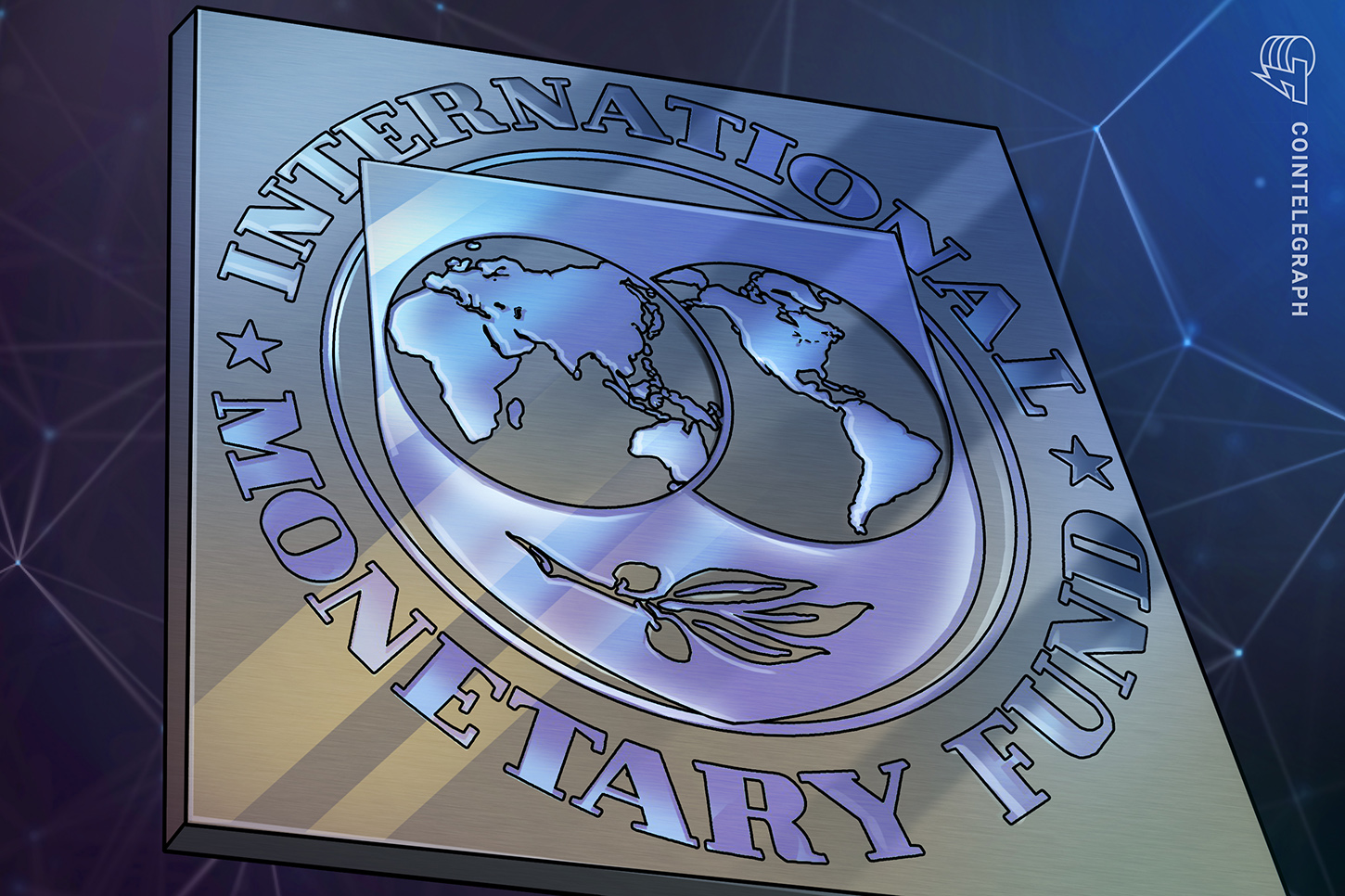