Brazilians’ zeal for cryptocurrencies was recently confirmed by their 2021 crypto purchases. The exclusive Central Bank report revealed that the nation’s residents have bought $4.2 billion worth of crypto since January 2021. The latest purchase was registered in the month of August, amounting to $496 million. However, the highest purchase of crypto actives was marked in May, when Brazilians bought $756 million in crypto. Since then, no month has been able to beat May’s record high of over $750 million.

“Since then these numbers have been falling (US$695 million in June and US$583 million in July), but they are still much higher than what was seen at the beginning of the year: in February cryptoactive purchases were US$386 million and in March, $357 million.”, stated the report that takes cryptocurrencies as part of the commercial balance of products.

Bruno Serra, the director of monetary policy of the Central Bank of Brazil spoke in a videoconference organized by the company Upon Global on Friday. He highlighted that the Brazilian investments in crypto actives abroad are potentially three times greater than in American shares. Furthermore, he asserted that Brazilians’ investment into crypto will only rise from this stage onwards. He notes that there is a potential to reach R$ 50 billion in crypto actives purchased by Brazilians.

However, Serra also mentioned Brazil’s inability to produce crypto in lieu of crypto production’s high energy consumption, noting the country’s one-way flow of cryptocurrencies in the present. He said, “It’s a one-way flow. Due to the cost of energy, Brazil does not produce crypto actives, it is just an importer”.

As Bitcoin maintains above $62K, it is attracting more government institutions with each passing. With this, El Salvador’s controversially authoritarian Bitcoin Legal Tender stance might have been a blessing in disguise for the citizens. While President Nayib Bukele continues to receive considerable backlash for his BTC legal tender decision, he has not given up the fight. Earlier this month, he revealed that country has even started Bitcoin mining using volcanic energy to tackle the issue of wasteful energy consumption. 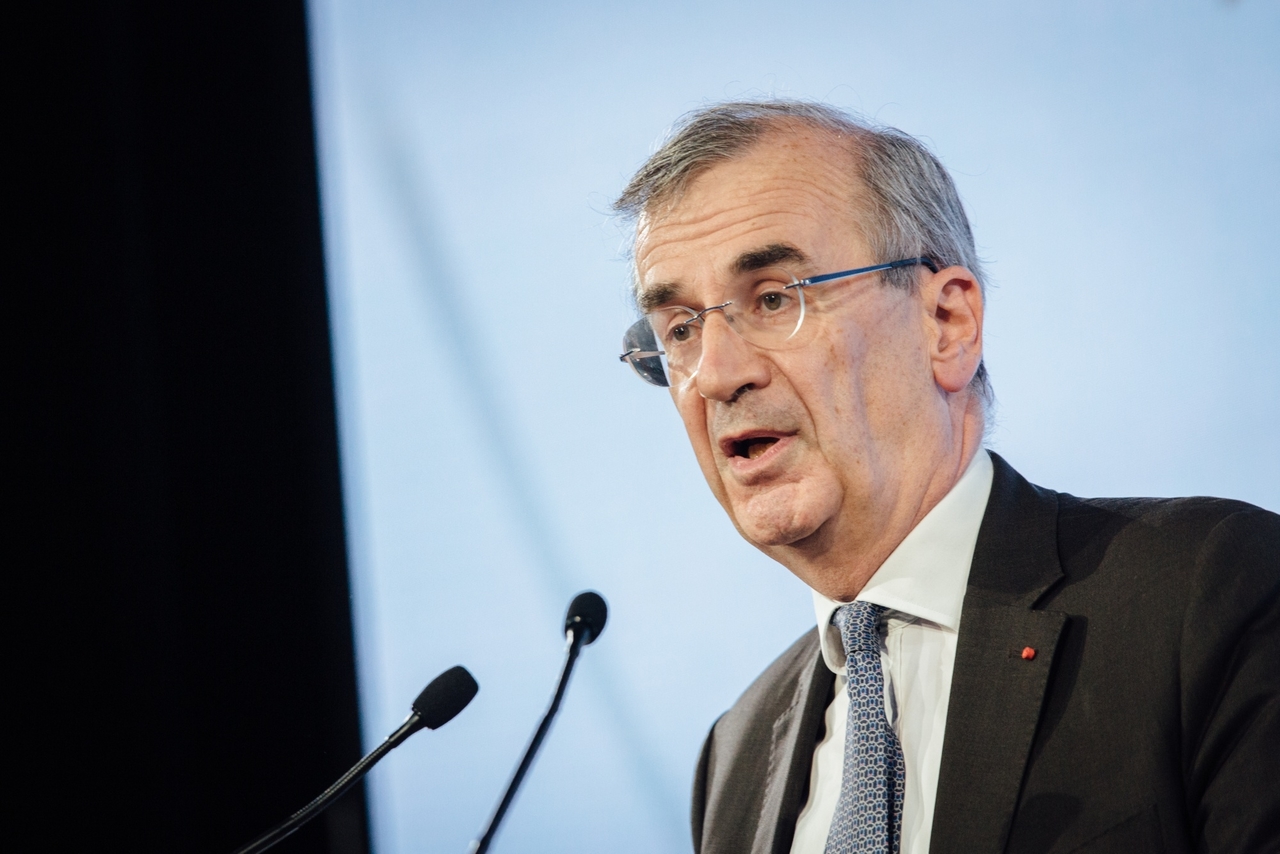 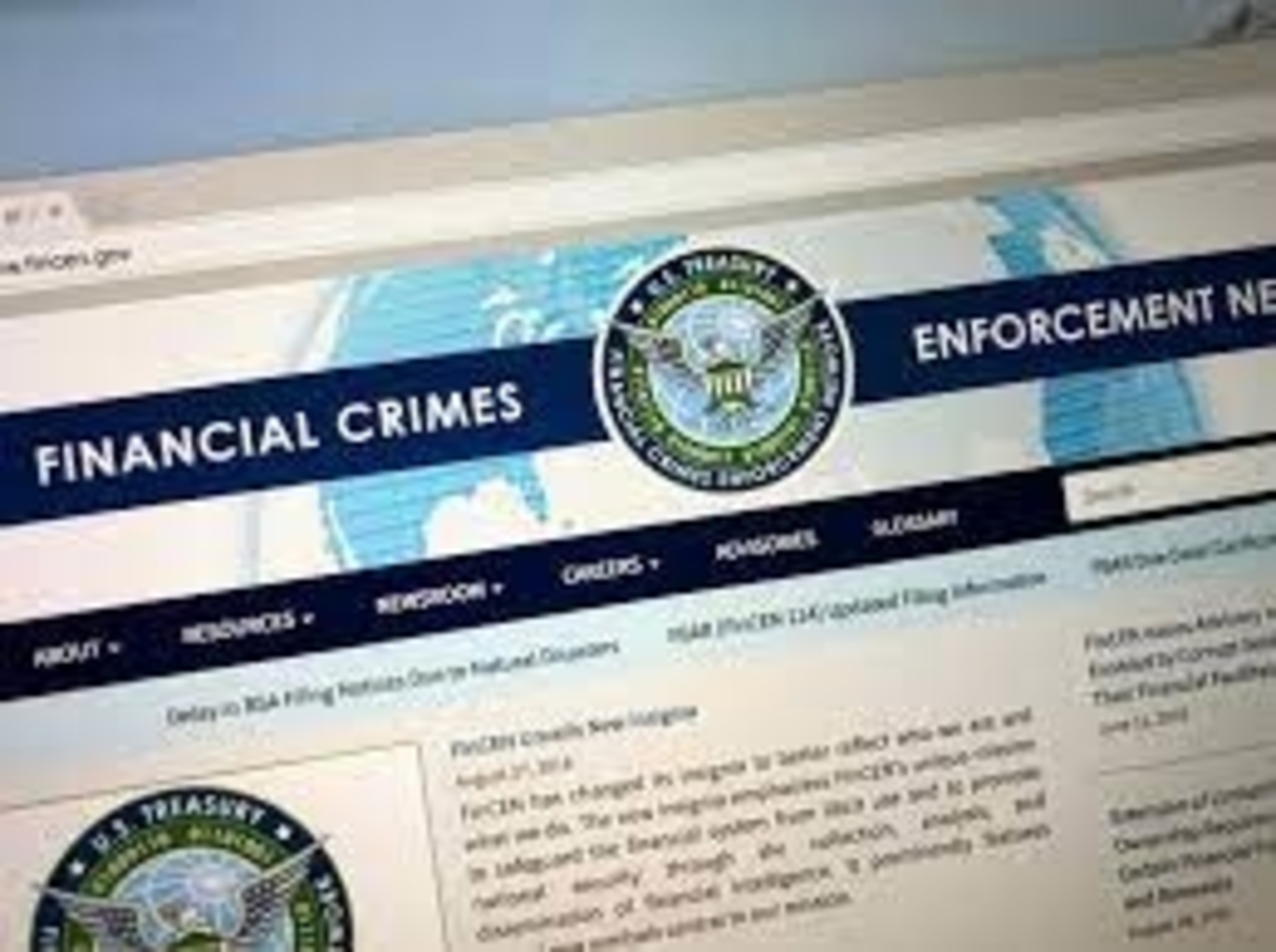