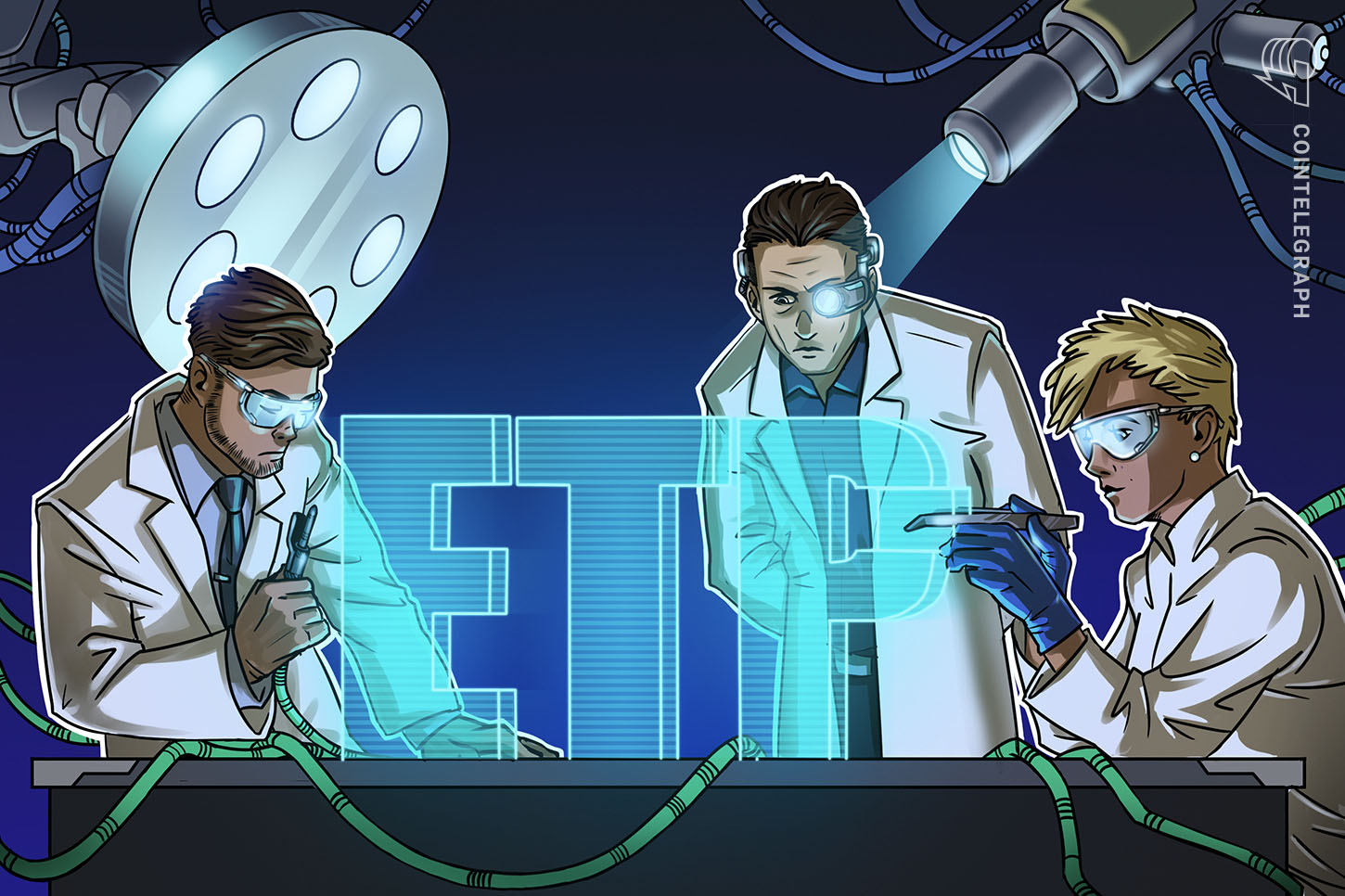 On Oct. 17, Barry Silbert, the CEO of Grayscale’s parent company Digital Currency Group, hinted that Grayscale is making plans to convert its Bitcoin Trust into a spot-settled Bitcoin fund.

After having taken to Twitter to criticize the cash-settled Bitcoin futures ETF recently approved by the U.S. Securities and Exchange Commission (SEC), Bitcoin commentator Preston Pysh chimed in to ask Silbert when Grayscale’s Bitcoin Trust would be converted into a BTC-settled ETF. “Stay tuned,” Silbert responded.

However, Grayscale Bitcoin Trust investors appear to have been unsettled by Silbert’s remarks, with Twitter user “svrgnindividual” questioning what a restructure would mean for investors holding shares in Grayscale’s Bitcoin Trust.

“What happens to us Grayscale investors once the spot ETF is approved? Is our investment converted into ETF shares?” they tweeted.

Rumors of Grayscale’s purported ambitions for a Bitcoin ETF began circulating late week after a CNBC report citing anonymous insiders claimed that Grayscale was waiting for the Securities and Exchange Commission to finally approve a Bitcoin ETF.

On Oct. 15, the SEC announced it had accepted the registration of securities from ProShares Trust’s futures-based Bitcoin (BTC) exchange-traded fund. ProShares’ ETF offers investors exposure to contracts that speculate on the future price of BTC that are settled in cash.

Despite the ETF’s approval being cited as the primary catalyst for Bitcoin’s recent bullish market action, many analysts have criticized the fund for its cash-settled structure, instead advocating for the SEC to approve a Bitcoin ETF that is backed by and settled in BTC.

According to Grayscale’s latest holdings update on Oct. 15, the firm boasts $52.6 billion in assets under management (AUM) — 73% of which is held in the Bitcoin Trust. The data suggests that Grayscale’s Bitcoin stash comprises roughly 620,000 BTC or 3.3% of Bitcoin’s total supply. 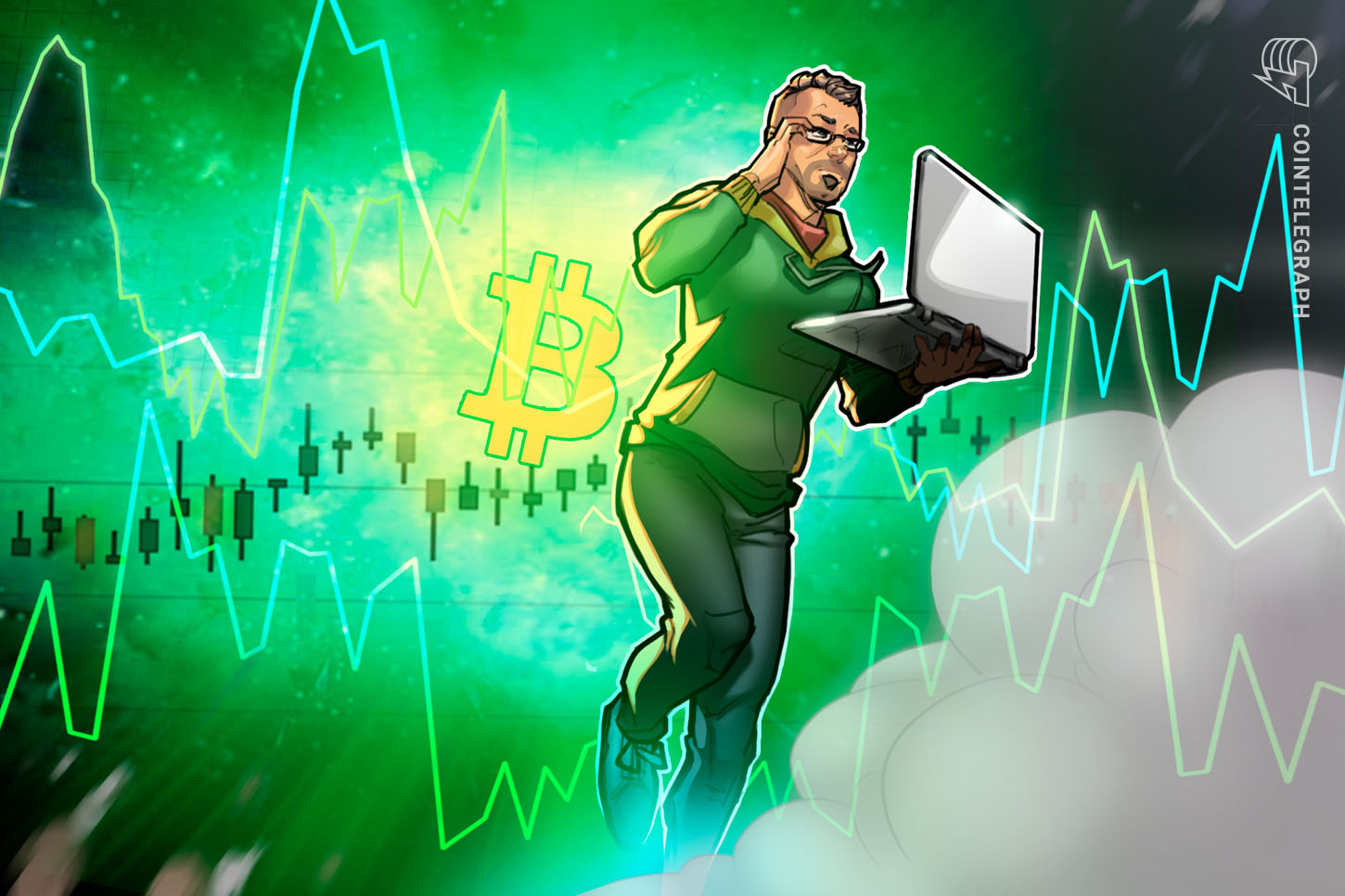 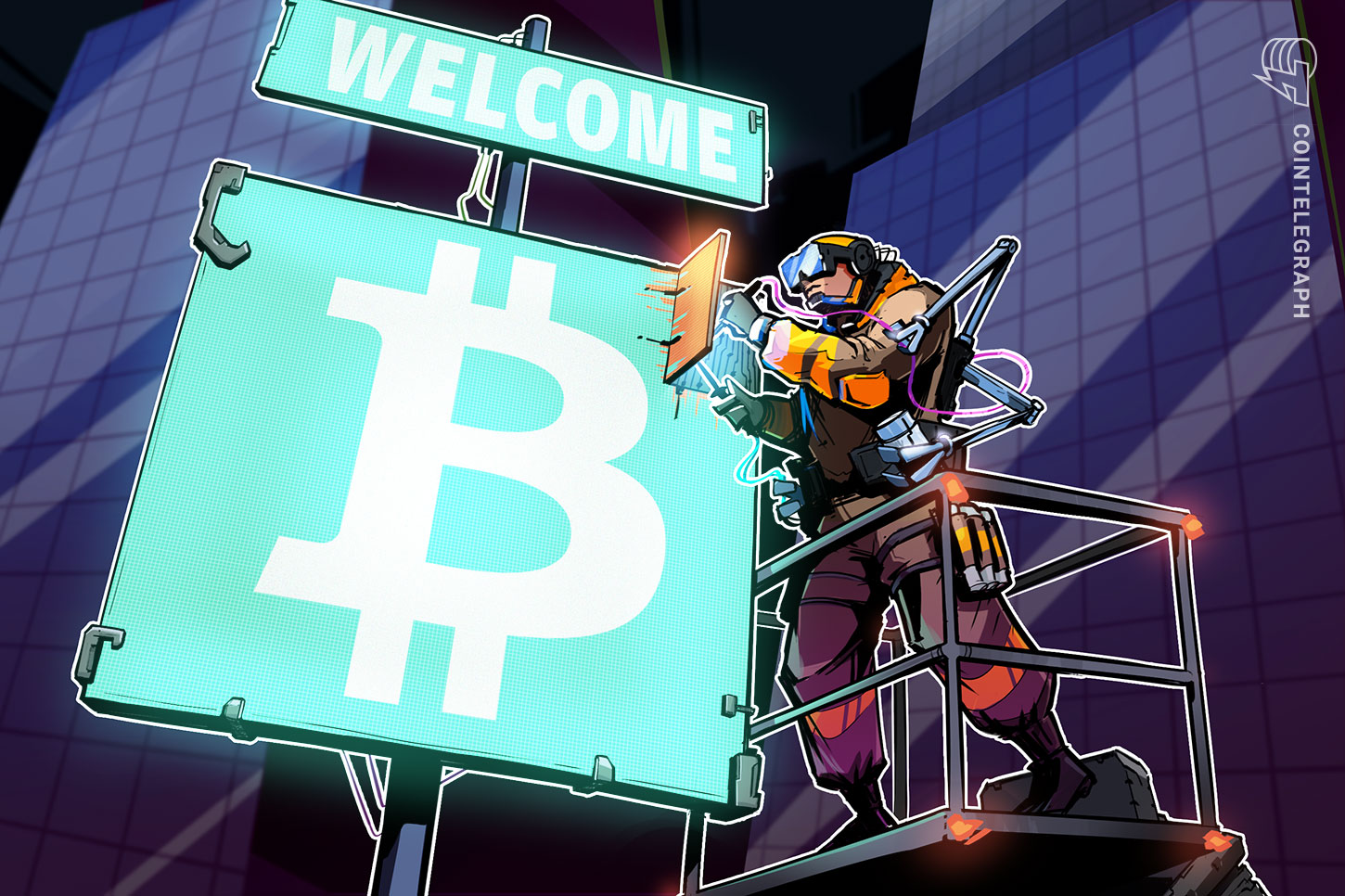 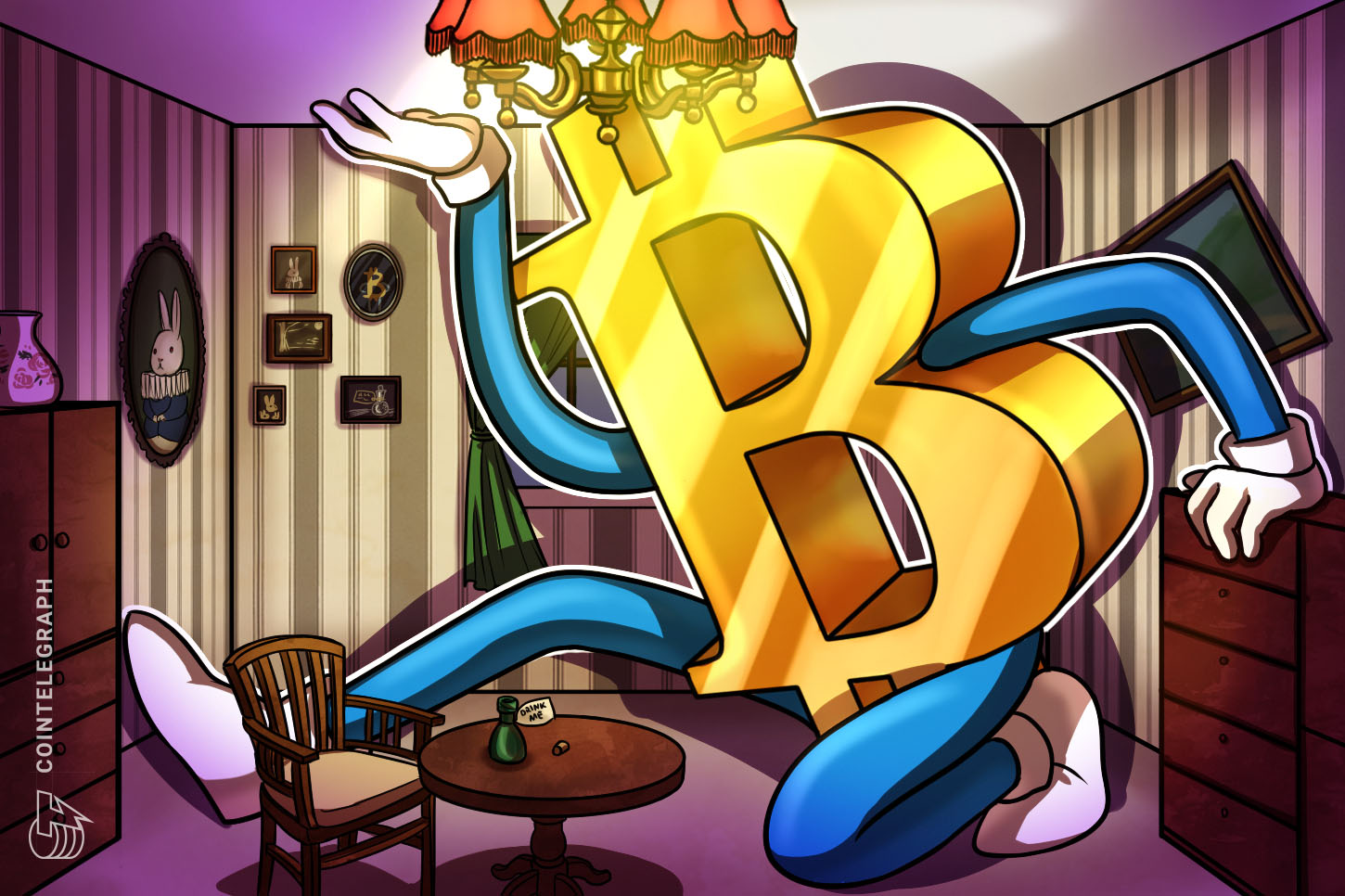