Earlier today, the owner of the non-fungible token CryptoPunks #6046 declined a bid of $9.5 million dollars in Ethereum (ETH), which would have been the highest on-chain NFT transaction to date. The bidder, who goes by an ENS of poap.eth, placed the record-setting bid after the CryptoPunks owner tweeted: “My punk is not for sale. Don’t care what anyone offers me.”

CryptoPunks is an NFT collection of 10,000 randomly generated images created by Larva Labs, and is widely touted and recognized as the #1 collection across the entire NFT space.

The project is an all-time leader in total transaction volume at 552,073 ETH, or approximately $2.1 billion. Bored Ape Yacht Club (BAYC), which is the next largest collection on OpenSea, has recorded 1/5th of CryptoPunk’s all-time sales volume. According to data from Larva Labs, the most expensive transaction to date was $7.57M for Punk #7804 back on March 11, 2021.

Come on Richerd. Don't you want to go down in history as the top cryptopunk sale to date? pic.twitter.com/JEeIMo2MEm— POAP – The bookmarks of your life (@poapxyz) October 15, 2021

If the bid made by poap.eth were to have been accepted, CryptoPunk #6046 would have become arguably the most valuable CryptoPunk by more than 500 ETH. Interestingly enough however, the owner himself admitted that the “value” of his NFT was nowhere near the ballpark of $9.5M: [#]6046 is probably not worth 2500 ETH, it’s a mid tier punk due to its defining 3D glasses traits. So why would someone offer 2500 ETH on it?”

How Exactly are CryptoPunks Valued?

Within NFT collections, the value of an individual piece is often determined by the rarity of its traits and characteristics. This is the case for CryptoPunks, with extremely rare traits like Aliens (0.09%) fetching a far greater price than ones with more common traits. In the case of Punk #6046, its trait of 3D glasses (3%) would be worth considerably less than extremely rare traits. 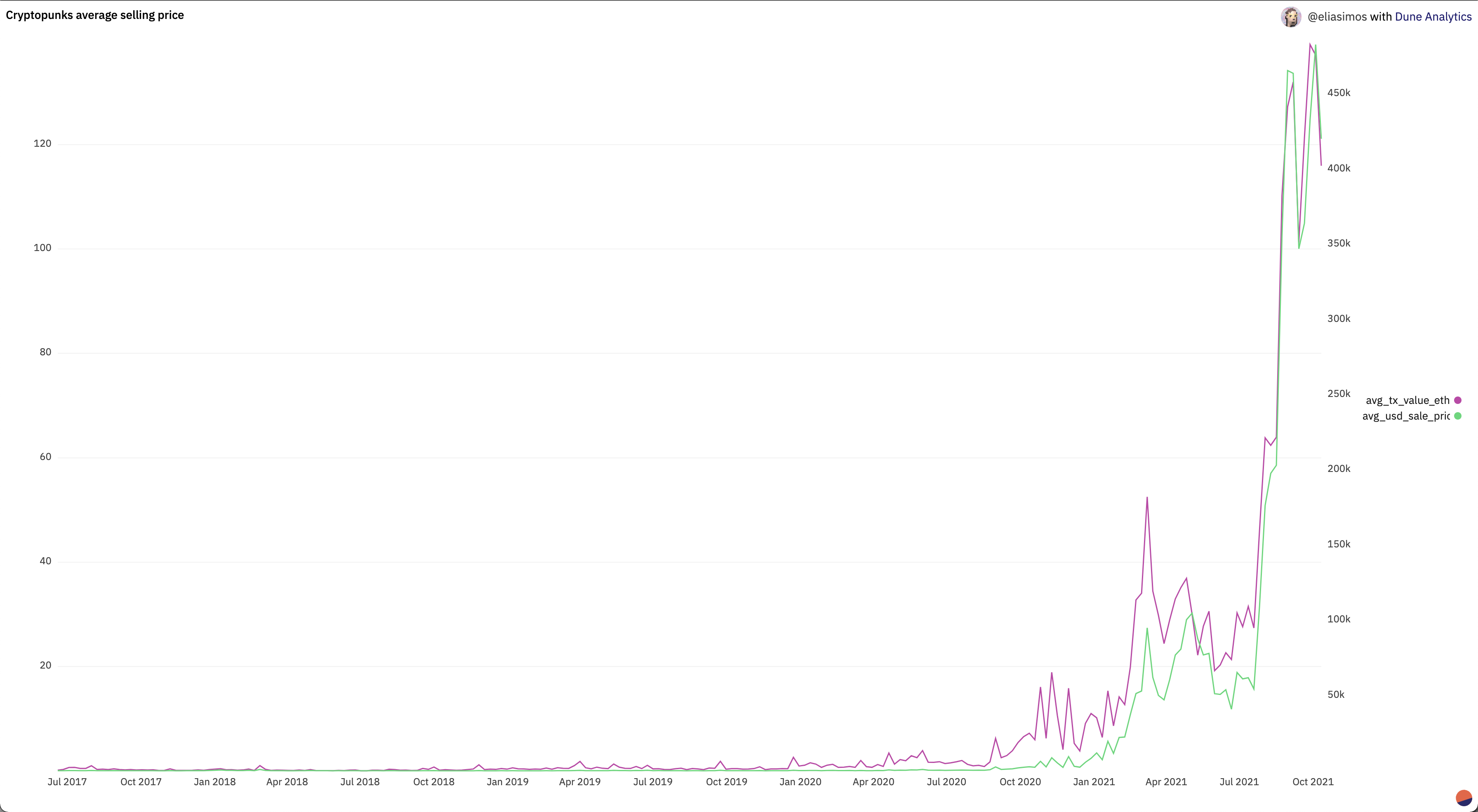 The average price of a CryptoPunk has skyrocketed over the past year, with data from DuneAnalytics showing a 1300% increase in average sales price since the beginning of the year. Despite these meteoric increases in price, the NFT space is still in relative infancy.

Coinbase, which recently announced its plans to release an NFT marketplace, saw over 1.5 million sign ups – a number trumping OpenSea’s user base by several fold. According to dappRadar, OpenSea has a total user base count of 263 thousand. With Coinbase entering the NFT space, there’s little to no doubt that the industry will continue to grow exponentially.

Interestingly enough, @richerd explained the reasoning behind rejecting the offer. He implied that his brand and online persona was largely connected to his CryptoPunk, and selling it would effectively sever this bond. “My identity, along with [the] identity of other iconic Punks, have value beyond the NFT itself. We have our own brands similar to any other brand and that has value. Because I value my personal brand and identity, this was an easy rejection for me.” 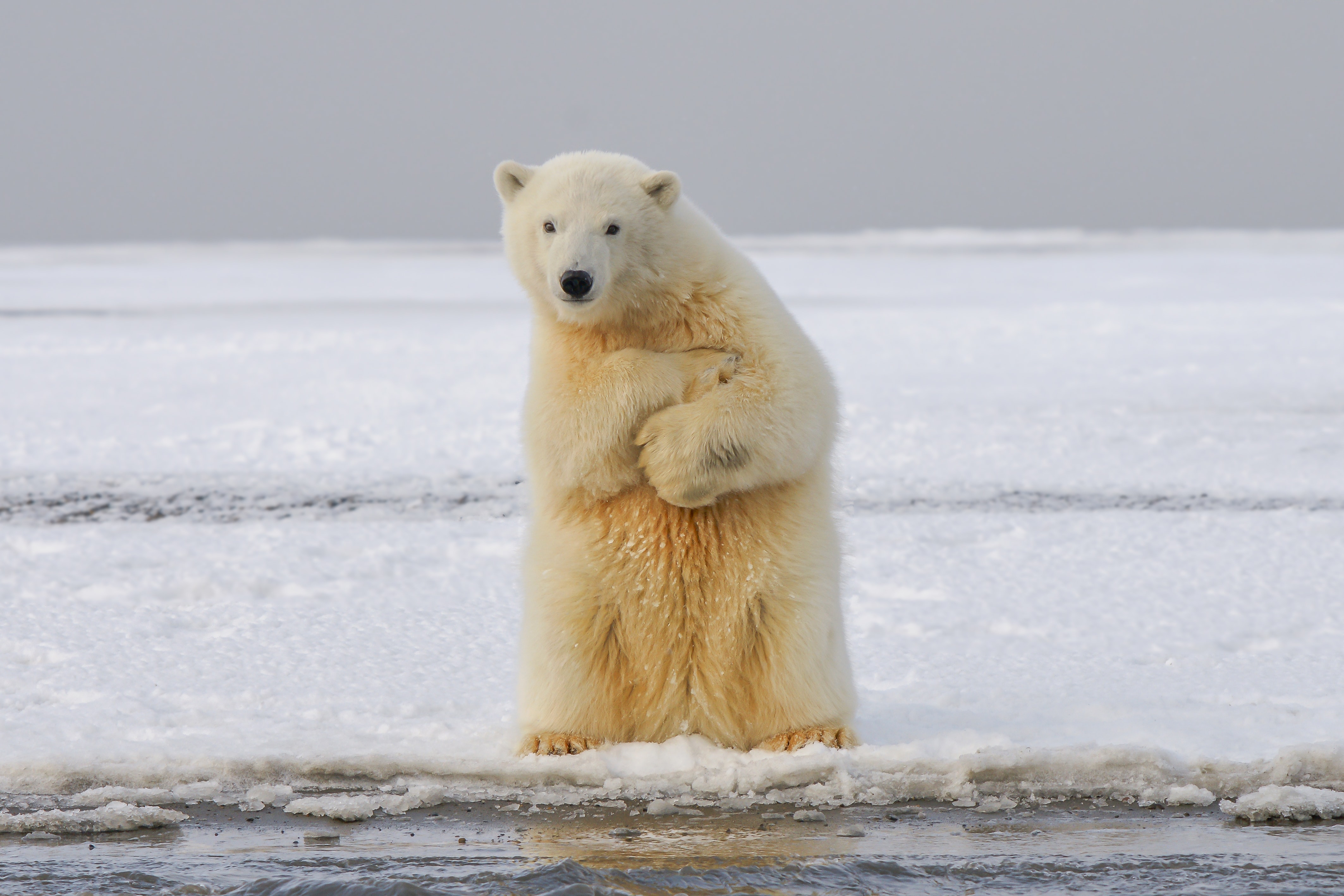 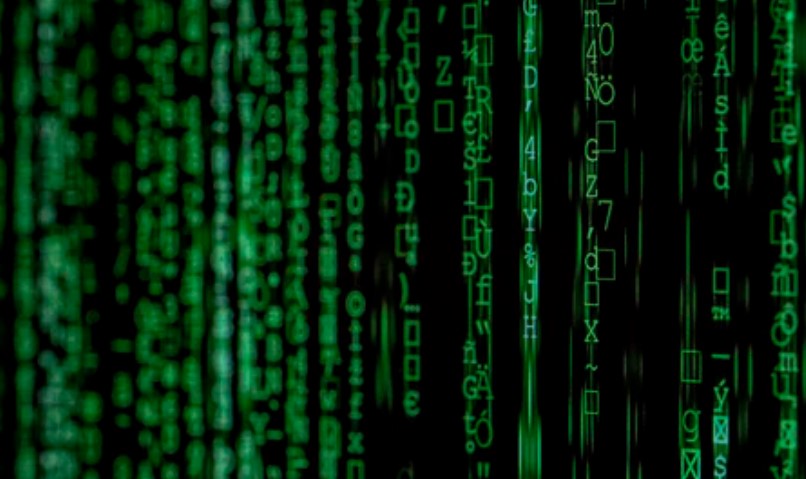