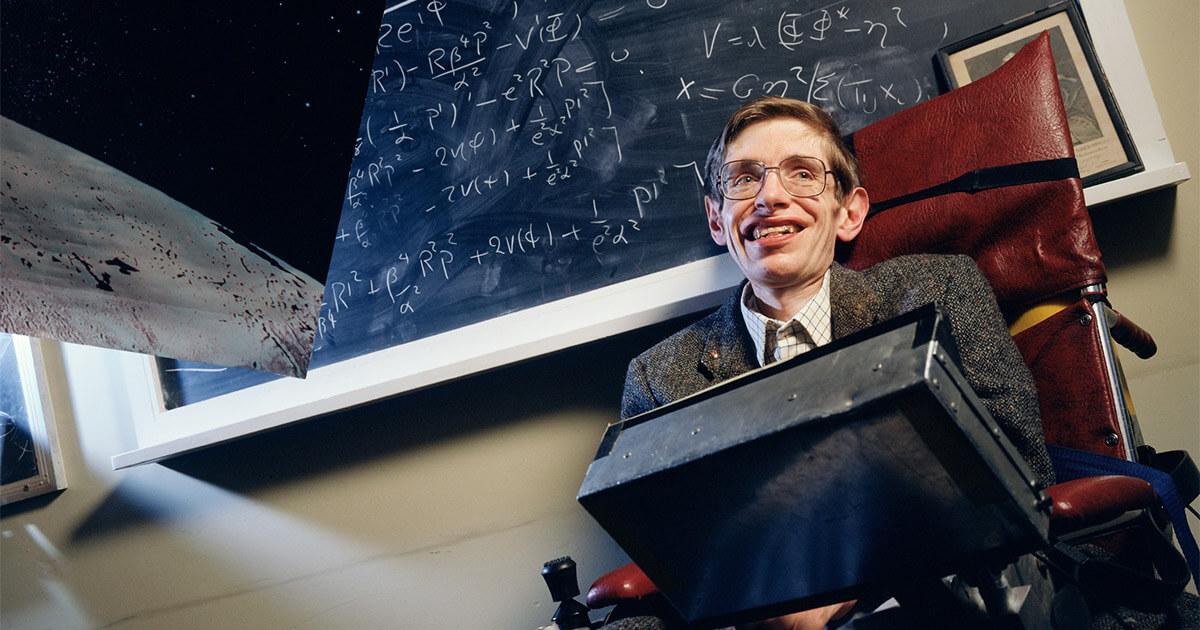 Art is ever-changing — styles, color palettes, and different types of media can fall in and out of favor. But as adaptable and ever-changing as it may be, one thing remains constant — art is about challenging, changing, and shifting the perspective of the viewer.

Many believe that NFTs are opening a whole new world of artistic accessibility and NFTs are no longer just a novelty. The unique format allows for both exclusivity and universal sharing. And now, famous artists and photographers are entering the NFT space.

Hindsight is 20/20. When Time Magazine asked British-American photographer David Gamble to photograph Stephen Hawking in 1988, no one could have predicted how instrumental and influential the photograph would become.

That would be the book that shot Hawking to fame. His seminal work, A Brief History of Time, would go on to sell millions of copies around the world.

To consider the full impact of the photograph, it’s also important to consider what was going on in the art world.

It was the same year that Damien Hirst and fellow Goldsmiths students organized a pivotal show called Freeze, which would go on to launch the careers of many British artists, including Gary Hume, Michael Landy, and Sarah Lucas.

People were receptive to new ideas, concepts, and ways of thinking.

Stephen Hawking captured this sense of excitement, newness, and daring.

Stephen Hawking was afflicted with a particularly severe case of amyotrophic lateral sclerosis. Over time, this progressive disease robbed him of the use of his arms, legs, voice, and almost completely paralyzed him.

The portrait makes no attempt to hide Hawking’s condition. His voice synthesizer is clearly in view. His wheelchair is in plain sight. Smiling brightly, he is positioned in front of a vast chalkboard containing formulas and calculations and imagery of planets and the great beyond.

Of the portrait, Gamble said:

“I wanted to create something where he’s the center of everything that is around him. That’s why I chose that low angle because I wanted to give him a visual strength.”

Despite his physical restrictions, Hawking’s accomplishments and minds were vast. This portrait captures these unique juxtapositions in an optimistic and powerful way.

Gamble’s photograph is just as relevant today as it was the year it was taken.

More than three decades later, Gamble recently partnered with Minted x Morphy to launch an NFT on OpenSea with an exclusive unlockable containing an in-depth audio interview with Gamble recalling the intimate photoshoot.

For the first time, this iconic photograph of Stephen Hawking became available as an exclusive 1/1 edition NFT.

This was David Gamble’s first NFT in a series, which will later include Gamble’s upcoming “Q” series, and photos of Neil deGrasse Tyson and others, all in partnership with Minted x Morphy.

Here is a sneak peek at another exciting upcoming auction: Andy Warhol! There will be an upcoming drop of a 1997 Andy Warhol Construct within the next 10 days — a series of 35 with a POS bid of only 0.25 ETH. 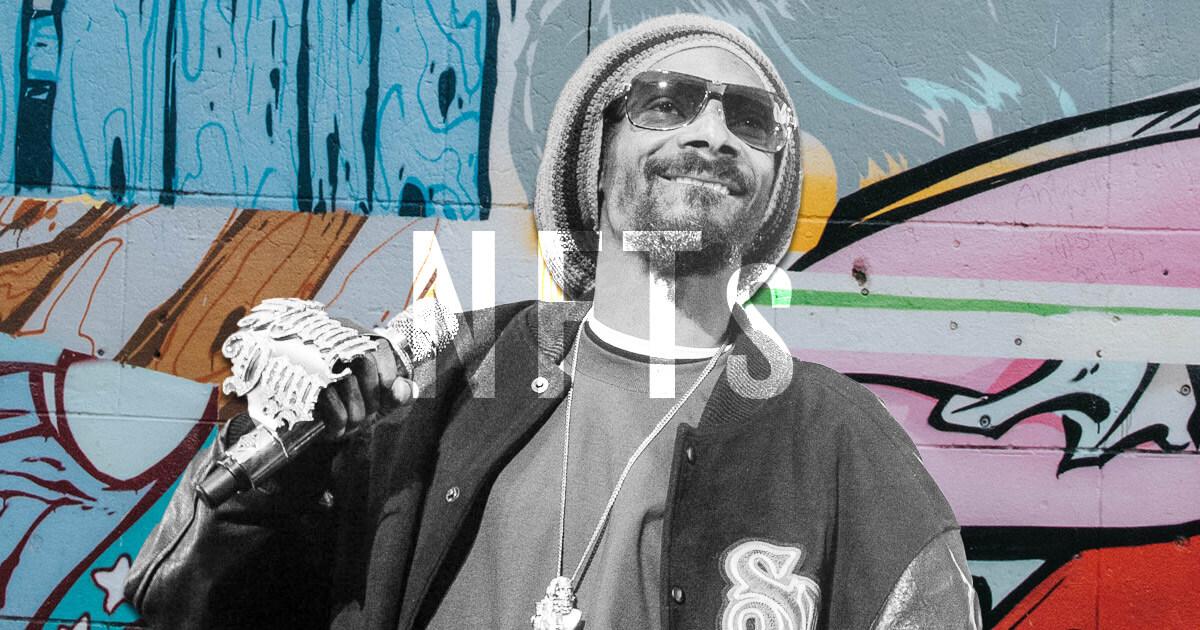 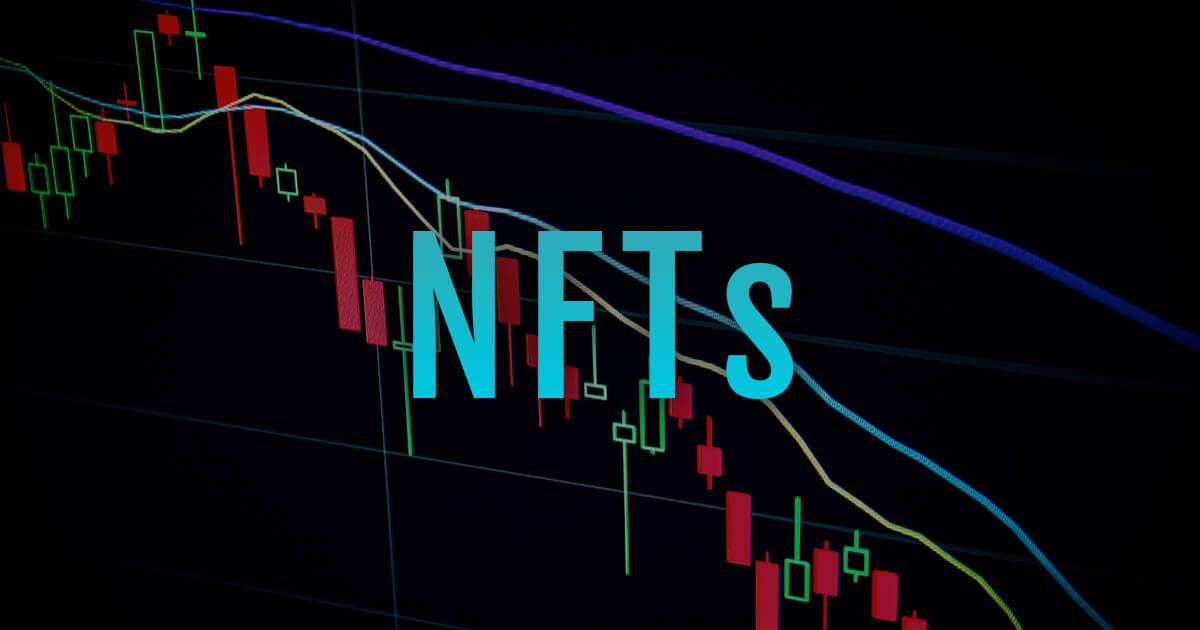 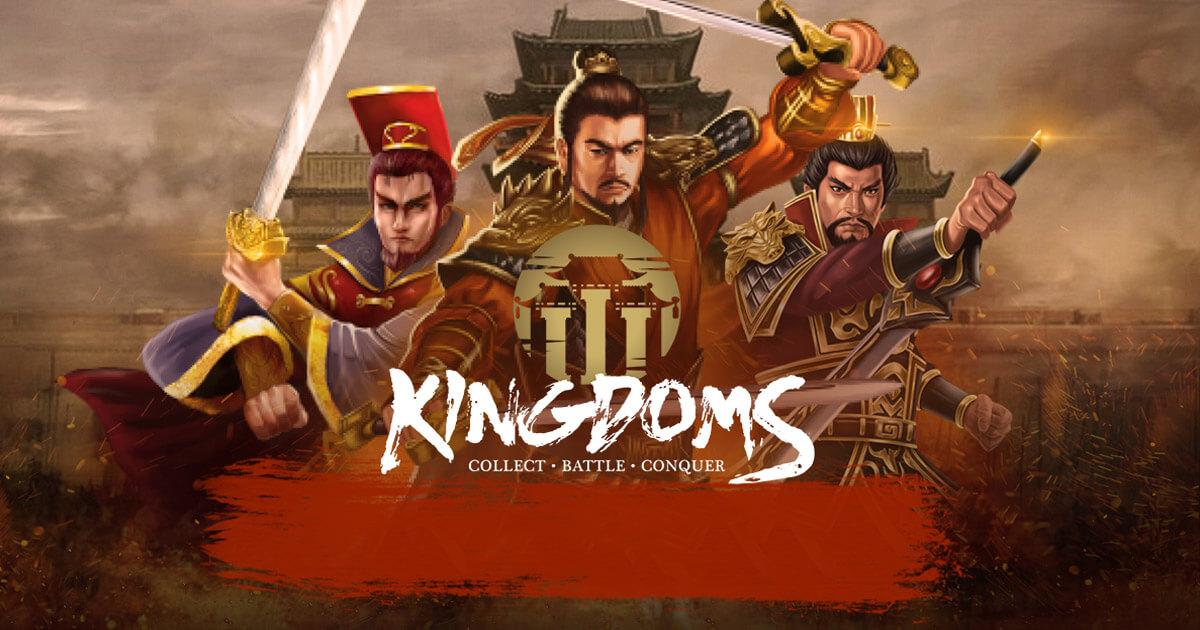