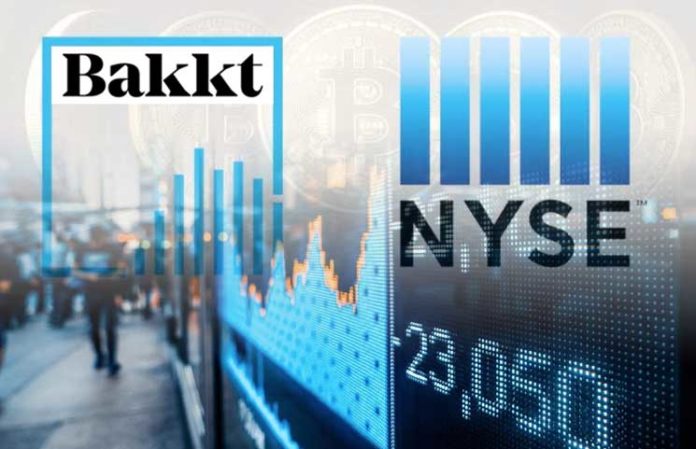 Bakkt Holdings, a Digital asset platform, announced on Friday that it had completed its business combination with VPC Impact Acquisition Holdings. VPC Impact Acquisition Holdings was a special-purpose acquisition company. The combined company now operates as Bakkt Holdings, Inc. At the extraordinary general meeting held on October 14, 2021, VPC’s shareholders voted to approve the merger. Approximately 85.1% of the votes cast at the meeting voted to approve the Business Combination.

Intercontinental Exchange (ICE) also announced this merger on Friday. Subsequently, Bakkt will start trading on the New York Stock Exchange (NYSE) as a public company on Monday, October 18. It will use the ticker “BKKT.”

ICE, best known for operating the NYSE, launched the digital asset marketplace in 2018. It maintains an approximately 68% economic interest in the combined company. And also a minority voting interest.

Bakkt had previously announced plans to go public in January through a merger with a special-purpose acquisition corporation VPC.

Gavin Michael, Chief Executive Officer of Bakkt, expressed his excitement about the merger.“Today marks a special day for Bakkt. Closing the business combination provides us with the necessary capital to continue to do what we do best, which is innovate,” said Gavin Michael.

He also emphasized that the company will continue innovating in the digital asset space with its growing list of partners.“We remain focused on building out a broader partner ecosystem, expanding the digital assets that we capture and offer today, and gaining momentum by partnering with leading companies across industries including Choice Hotels, Wyndham Rewards, Google, Finastra, and Starbucks, to name a few.”

Also speaking on the merger, John Martin, Chief Executive Officer of VPC Impact Acquisition Holdings, said: “Bakkt’s business and management team are truly one of a kind, and we could not be more excited to watch the company flourish,”

He continued, “We believe that Bakkt has a compelling value proposition and, combined with its best-in-class management team, Bakkt is well-positioned to create significant long-term shareholder value.”

Bakkt In The News

The digital asset company has been in the news quite a lot this year. In March, it launched its digital wallet allows users to make purchases using cryptocurrencies like Bitcoin.

A few weeks after that, Bakkt teamed up with Starbucks as one of its merchant partners. It enabled Starbucks customers to use the crypto in their Bakkt wallets to reload their Starbucks Card through the Starbucks app.

Also, just last week, it announced a partnership with Google. The partnership enables Bakkt users to use their virtual Debit Card to purchase goods and services anywhere that accepts Google Pay. 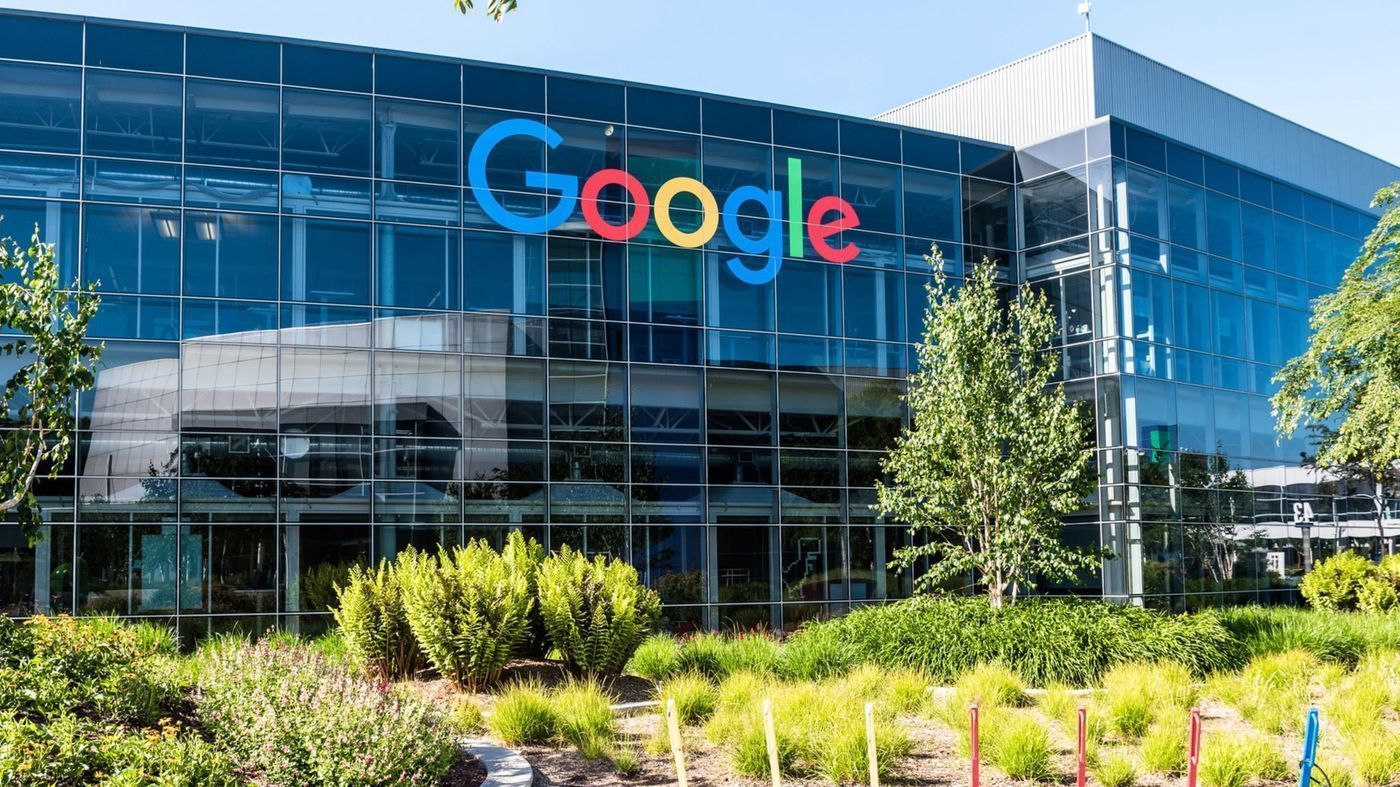 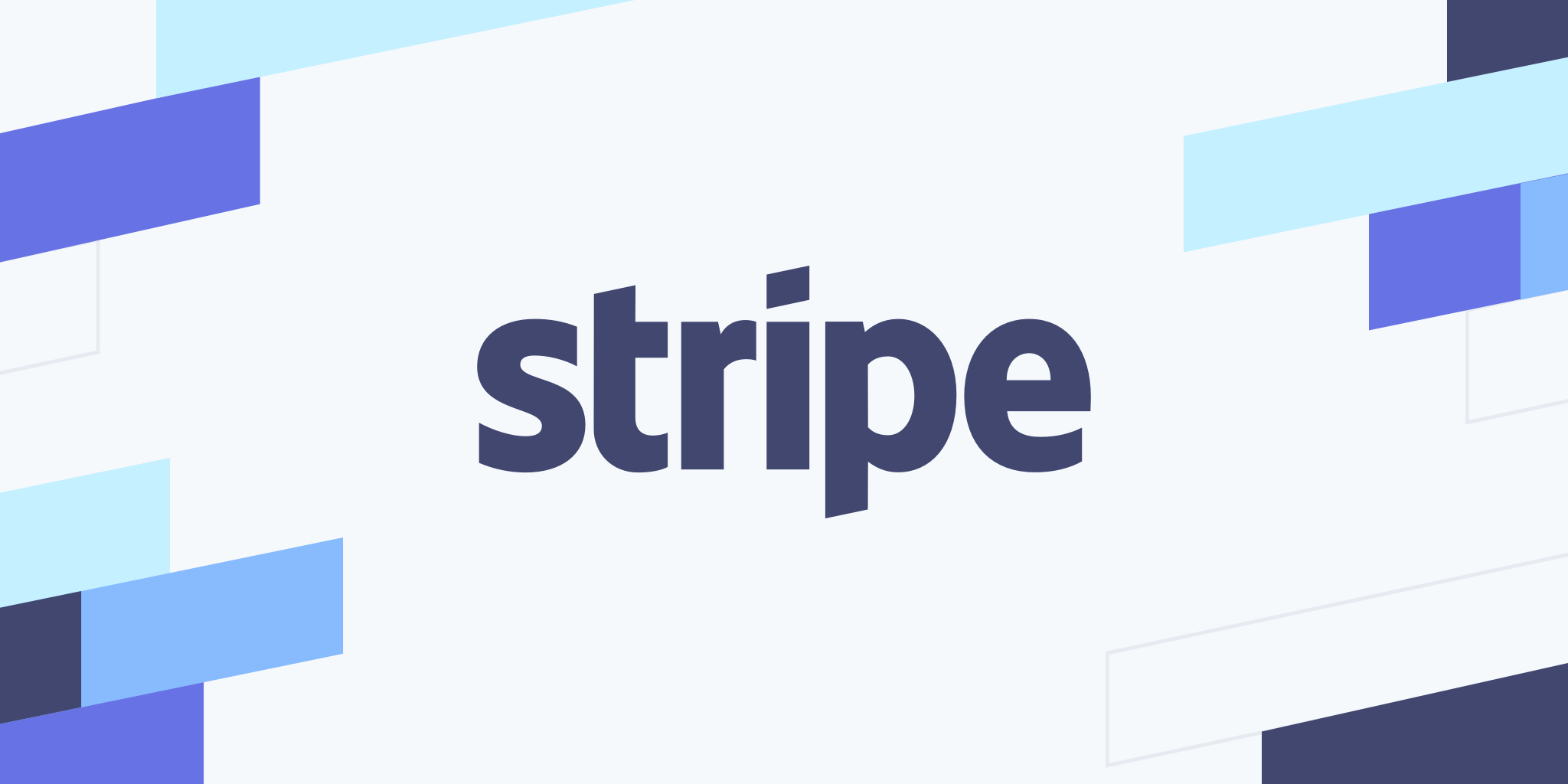 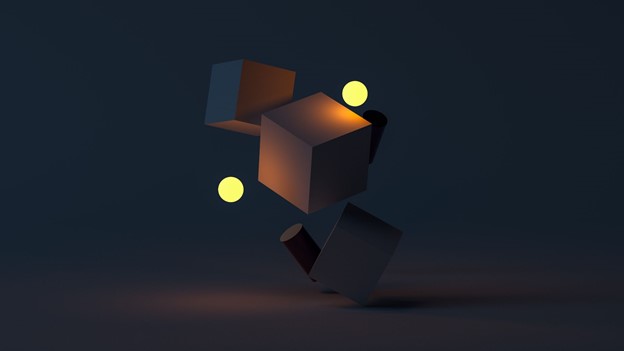