US Mortgage Lender UWM Will No Longer Accept Bitcoin Payments 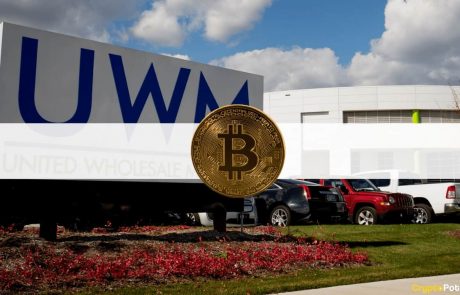 United Wholesale Mortgage (UWM) – a leading mortgage provider in the USA – has decided to stop allowing its customers to settle payments in cryptocurrencies, citing “regulatory uncertainty” in the industry as a reason.

In August, the Michigan-based wholesale lender – United Wholesale Mortgage – announced that clients could pay for home loans in Bitcoin and thus became the first major US mortgage lender to adopt digital assets as a payment method. Later on, it added Ethereum and Dogecoin as options, too.

“We’re proud to be the first mortgage lender to successfully pilot this technology and further demonstrate that we’re innovating for the long term,” Mat Ishbia – President and CEO of UWM – said back then.

According to a CNBC report, though, UWM has suspended its cryptocurrency offering after only two months. Ishbia revealed that during this period, the customer demand was not on the necessary level as there was only one mortgage payment in September and five more in October settled in crypto:

“There was not enough demand at the end of the day to really push the envelope too hard.”

The lack of a regulatory framework on cryptocurrencies is another reason why the firm stopped accepting them as a means of payment.

“Due to the current combination of incremental costs and regulatory uncertainty in the crypto space, we’ve concluded we aren’t going to extend beyond the pilot at this time,” Ishbia stated.

Subsequently, the executive assured that his company will follow the developments in the digital asset space. If crypto “becomes more mainstream,” UWM could once again provide such a payment method as they “know how to do it now,” he concluded. 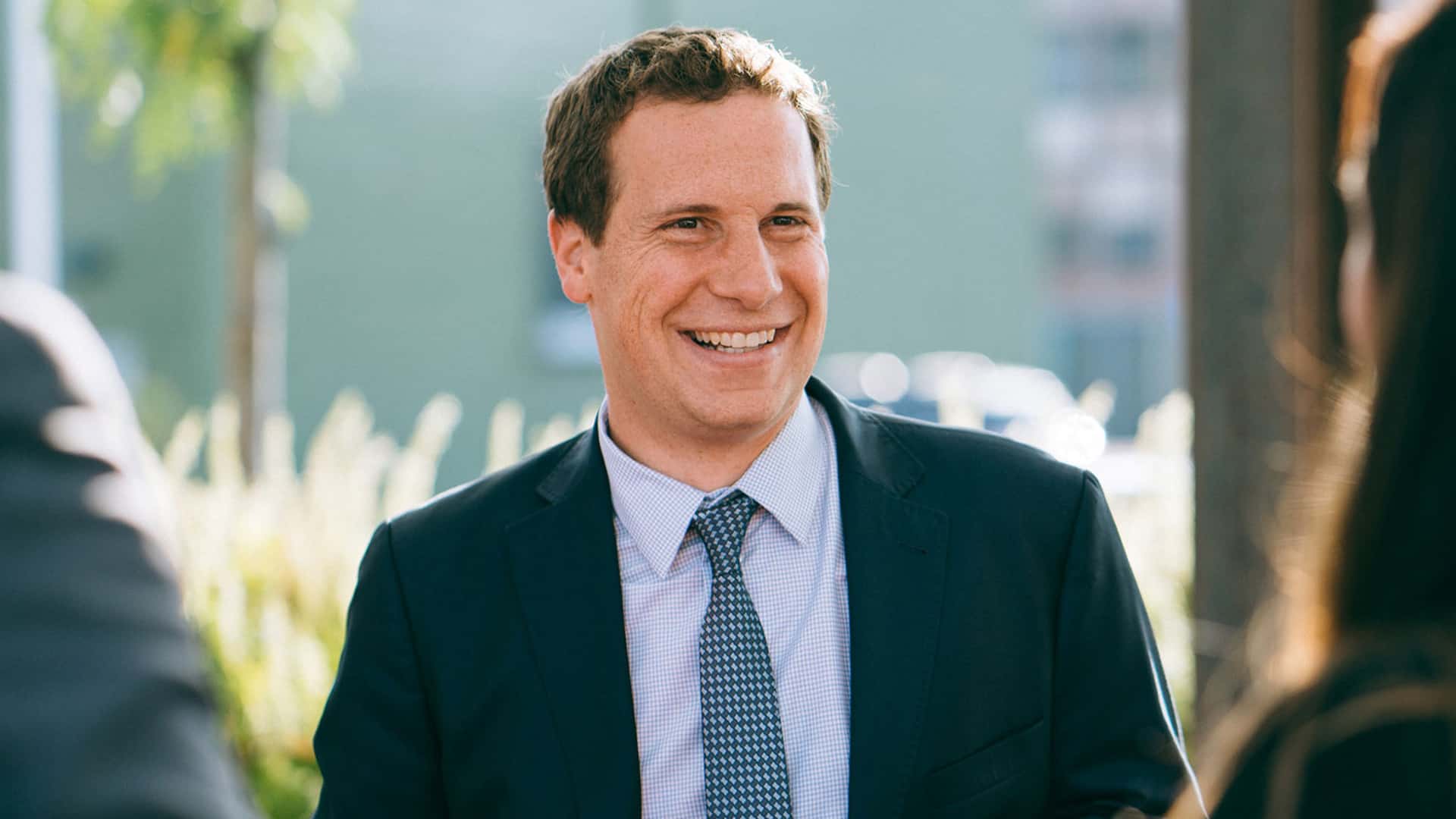 Is Crypto Legislation That Urgent?

While many experts urged the US financial watchdogs to implement regulations on the digital asset industry, some opined that the situation should stay the way it is.

Such is Elon Musk’s opinion, for example. Last month, Tesla’s CEO advised the American government not to regulate cryptocurrencies as otherwise, the authorities could hamper their development. He went further, saying that doing nothing would be the best-case scenario:

“I would say, do nothing. I would actually say, just let it fly.”

While the crypto community awaits more regulatory developments from various watchdogs, US officials have provided encouraging news. Fed Chair Jerome Powell and SEC chief Gary Gensler recently reassured that the country has no intentions to ban digital assets, only to regulate them. 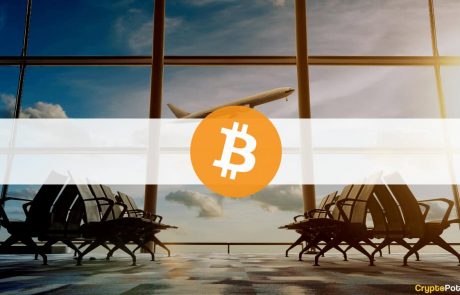 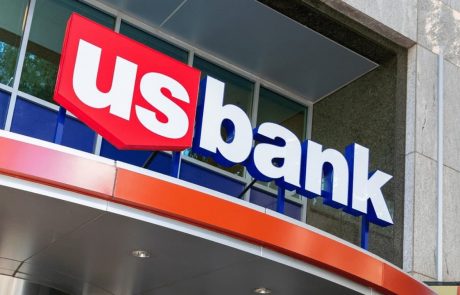 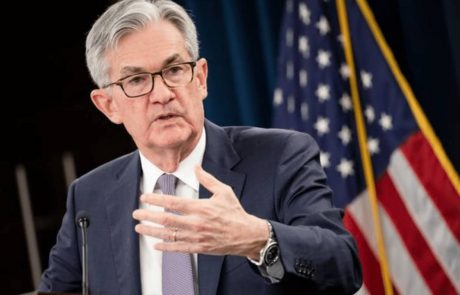