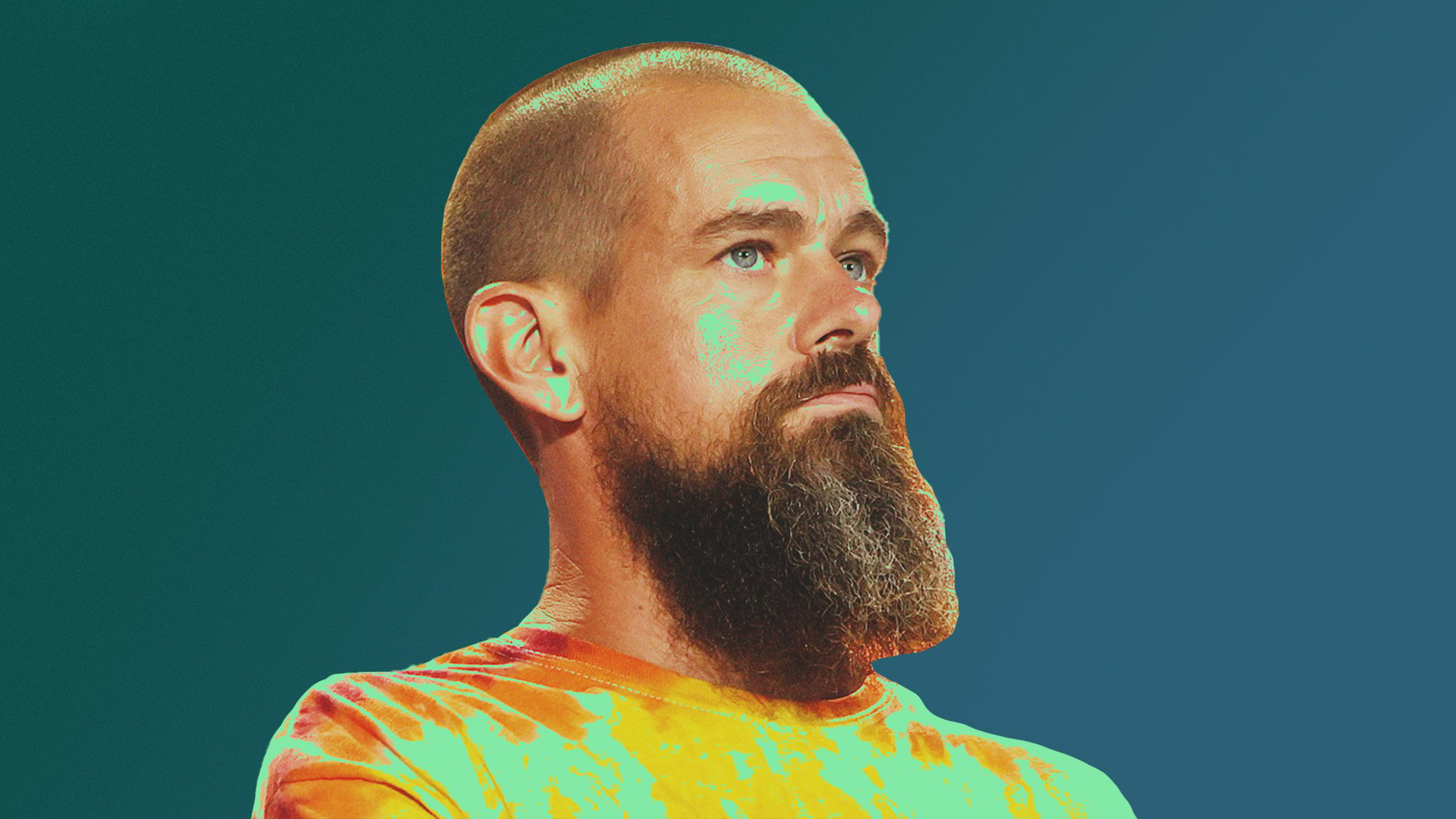 Digital payment platform Square may become the next big thing in ASICs.

In addition to promising to "build in the open," Dorsey emphasized the need for greater accessibility and decentralization of Bitcoin mining. The outsized role of the major mining pools and, particularly, geographic concentration has been a longstanding criticism of the Bitcoin network.

Currently, the biggest producers of ASIC miners are Chinese firms, especially Bitmain and Canaan. The Xi government has, however, recently struck out at the domestic cryptocurrency industry, which has resulted in the U.S. taking the number one spot in Bitcoin mining for the first time in years. The rise in the stateside market and the consistent backlogs in orders for imported mining machines may draw increased interest from U.S. companies like Square.

Among publicly traded companies, Square has historically been at the front lines of crypto engagement. This summer, Dorsey, who is also the CEO of Twitter, committed the firm to developing a Bitcoin hardware wallet. 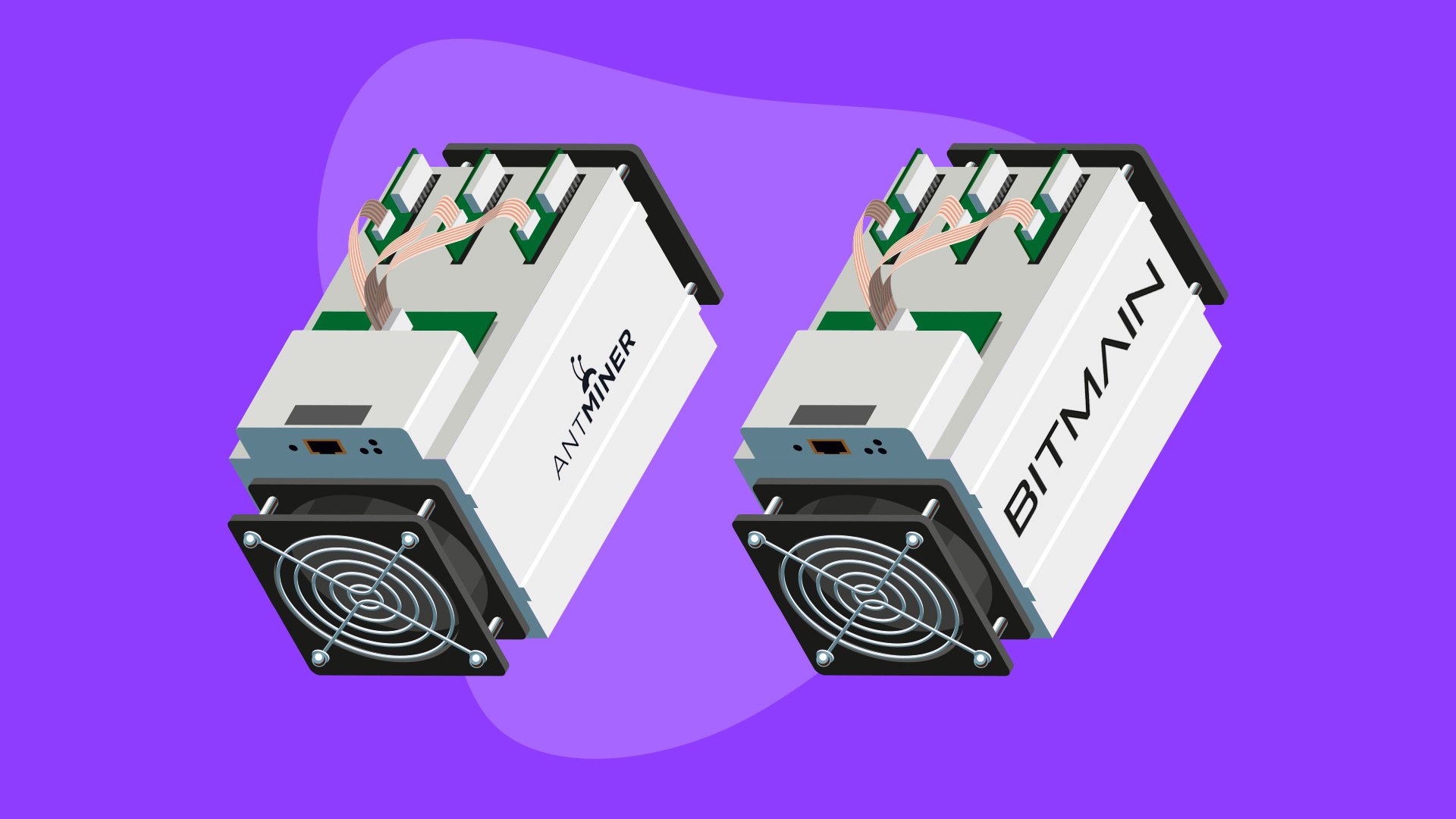 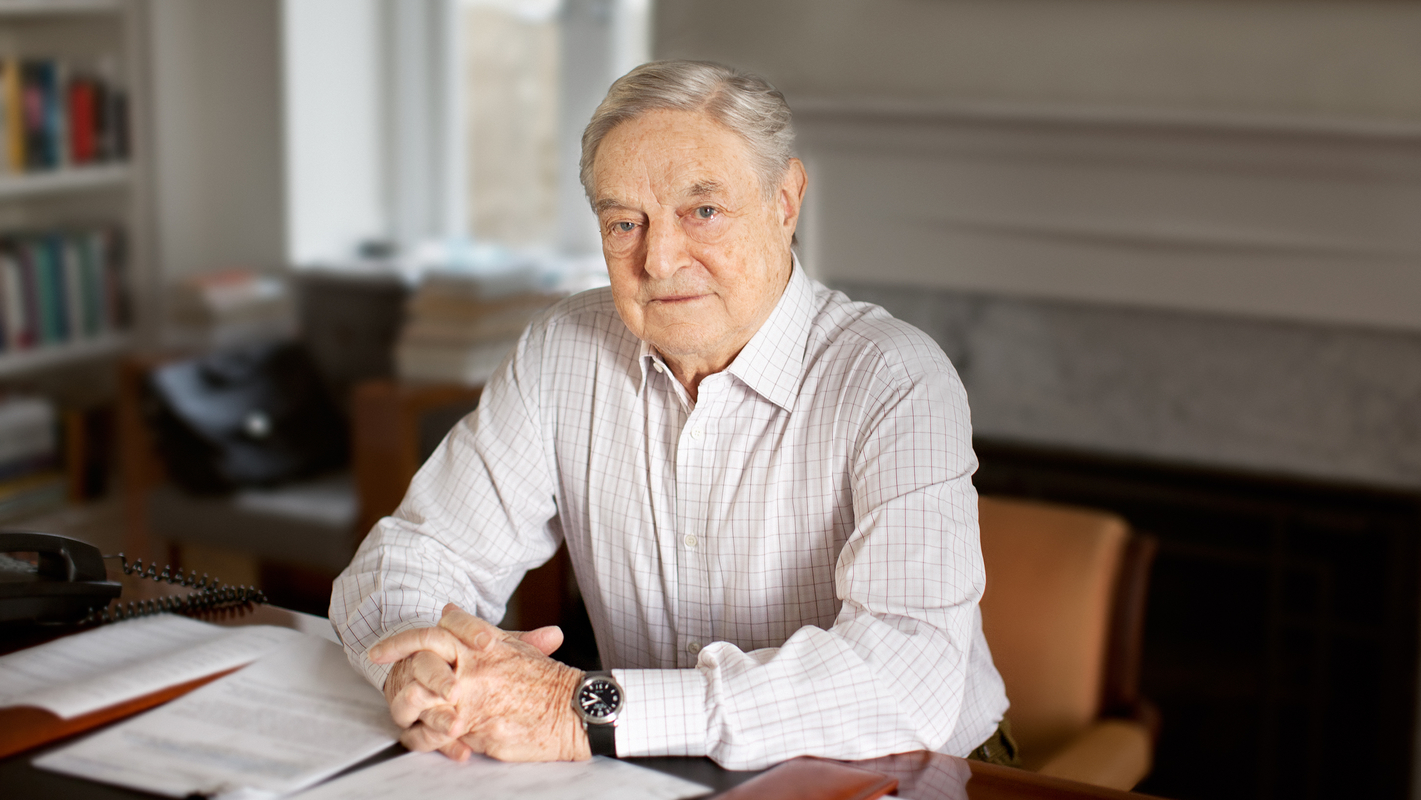