Coinbase Reverses Its 2018 Testimony To Congress, Argues For One Crypto Regulator 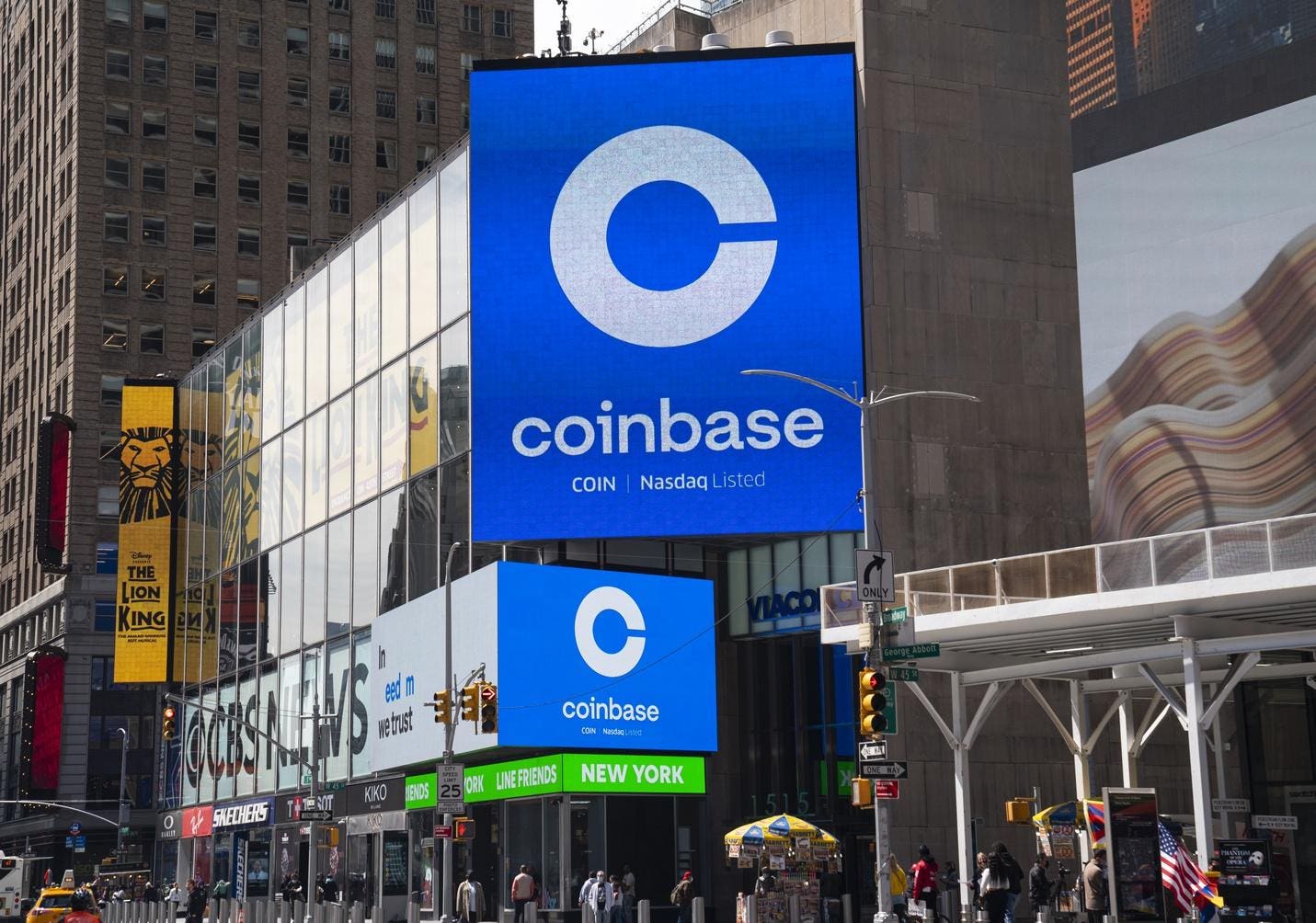 Yesterday, Coinbase released a Digital Asset Policy Proposal that includes a vision of a regulatory environment for digital assets, including a new designated federal regulator for cryptocurrency. Faryar Shirzad, the new Chief Policy Officer at Coinbase who joined as of May of 2021, is the author of the document and previously co-led Government Affairs for Goldman Sachs .

Shirzad provides four policy pillars in the document, including regulating digital assets under a separate framework and designating one regulator for digital assets. The paper is detailed and clearly written extremely carefully. The only glaring detail that is hard not to overlook is that the pillars are almost exactly the opposite of what Coinbase testified to Congress back in 2018

Forbes previously reported in 2018 on how Mike Lempres, the Chief Legal and Regulatory Officer at Coinbase at the time, asserted in written testimony that the U.S. did not need a new regulator for crypto.

In the hearing at the time titled “Examining The Cryptocurrency and ICO Markets,” Lempres devoted a section titled ‘A Comprehensive Federal Regulatory Regime Exists Today’. The written testimony by Lempres stated, “We believe there is no need for Congress to create a new regulator or a new regulatory scheme because federal regulators already have sufficient authority to regulate this space effectively.”

The testimony went on to argue that four major regulators (SEC, FDIC, FTC, and FinCEN) should be able to regulate Coinbase with the existing laws - it was only a matter of the regulators coordinating amongst themselves that was the problem. 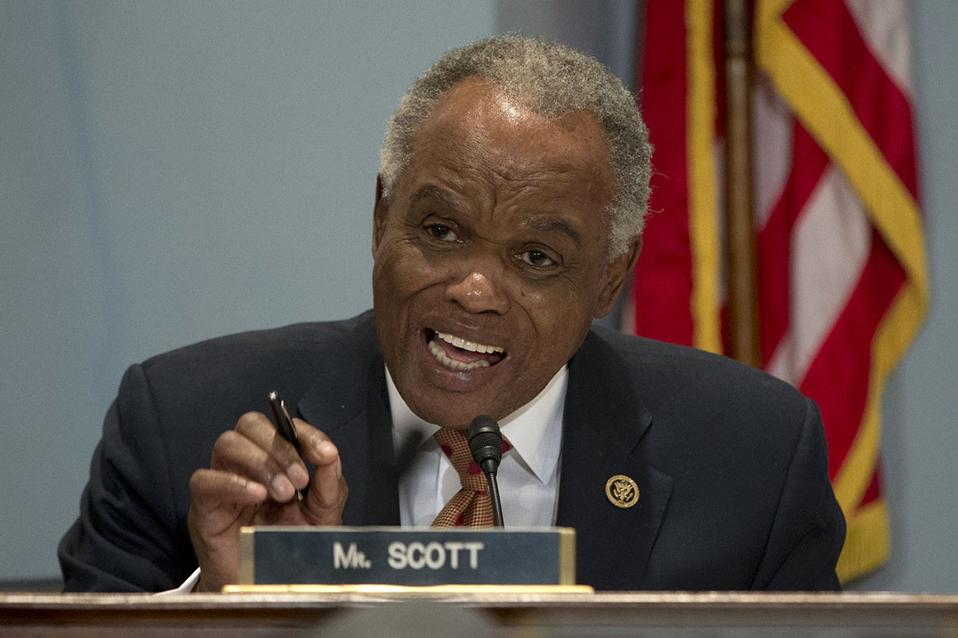 During the Q&A portion of the hearing, Congressman David Scott (D-GA) specifically took Coinbase to task on its recommendations - which Lempres seemed to double down on in defending the notion that no new laws or regulators were needed. The exchange between the Congressman and Lempres on behalf of Coinbase in 2018 is below:

Congressman David Scott (D-GA): In your testimony, you said that you believe there is no need for Congress to create a new regulatory regime. You said you felt that the federal authorities already had that authority and that basically, it was just a lack of coordination. But SEC’s Chairman Clayton and CFTC’s Chairman Giancarlo told me that the SEC nor the CFTC - neither one of them - have any regulatory authority and as a matter of fact, what regulation there is is at the state level; and on top of that, on the state level, they are regulating these entities as what they refer to as ‘money transmitters’, so it just seems like to me there is some type of regulatory shortfall here and if you ask me, it’s a little bit of that and not just a lack of coordination, so you see my point there?

Mike Lempres, (Former) Chief Legal and Regulatory Officer: Yes Congressman, thank you I do. What I would say is that there are sufficient authorities in place today, and I’ll point out there is a long...

Rep. Scott: But that is done at the state level, there is none at the federal level.

Lempres: Respectfully Congressman, I also would point out at the state level, we have a BitLicense with New York State which is indeed a comprehensive consumer protection license that covers crypto activity within the State of New York. At the Federal level, I would respectfully say there is regulation of commodity markets just the way there is regulation of commodity markets everywhere else, and this new asset, still has many characteristics of a commodity.

In contrast, the new policy proposal written by Faryar states, “Laws drafted in the 1930s to facilitate effective oversight of our financial markets could not contemplate this technological revolution.” The policy paper warns that forcing “... the full spectrum of digital assets into supervisory categories codified before the use of computers risks stifling the development of this transformational technology, thus pushing offshore the innovative center of gravity that currently sits in the United States.”

According to the new proposal by Faryar, keeping digital assets under the jurisdiction of existing laws would create profoundly harmful economic implications and “undermine the United States’ leadership at a time when technology is so critical to this country’s geopolitical strengths.”

Coinbase declined to comment on this story. While Faryar did use social media to announce the work of the company and then directs the public to offer responses on GitHub, there are no remarks as to how this policy position may differ from its past recommendations to Congress. 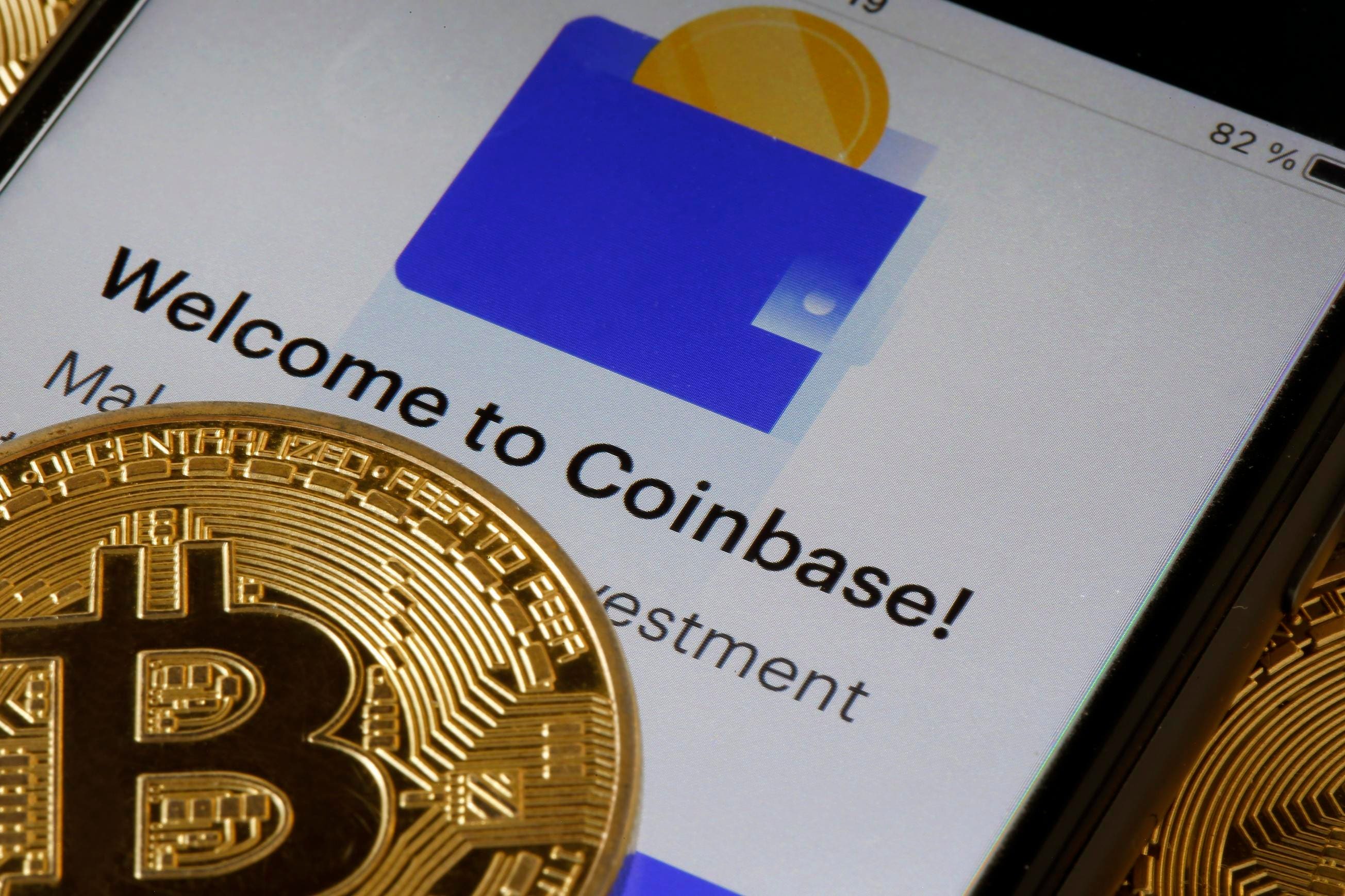 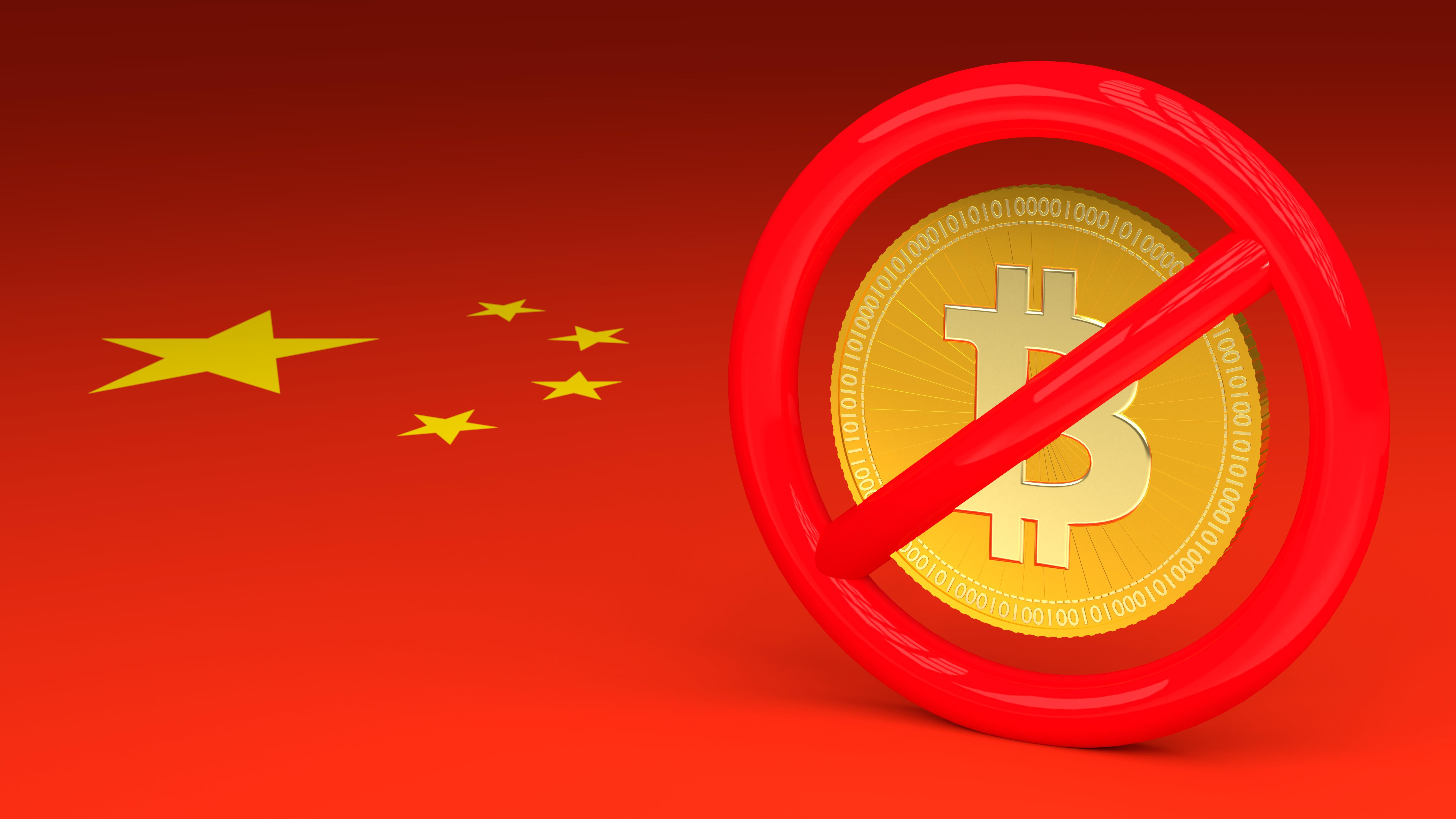 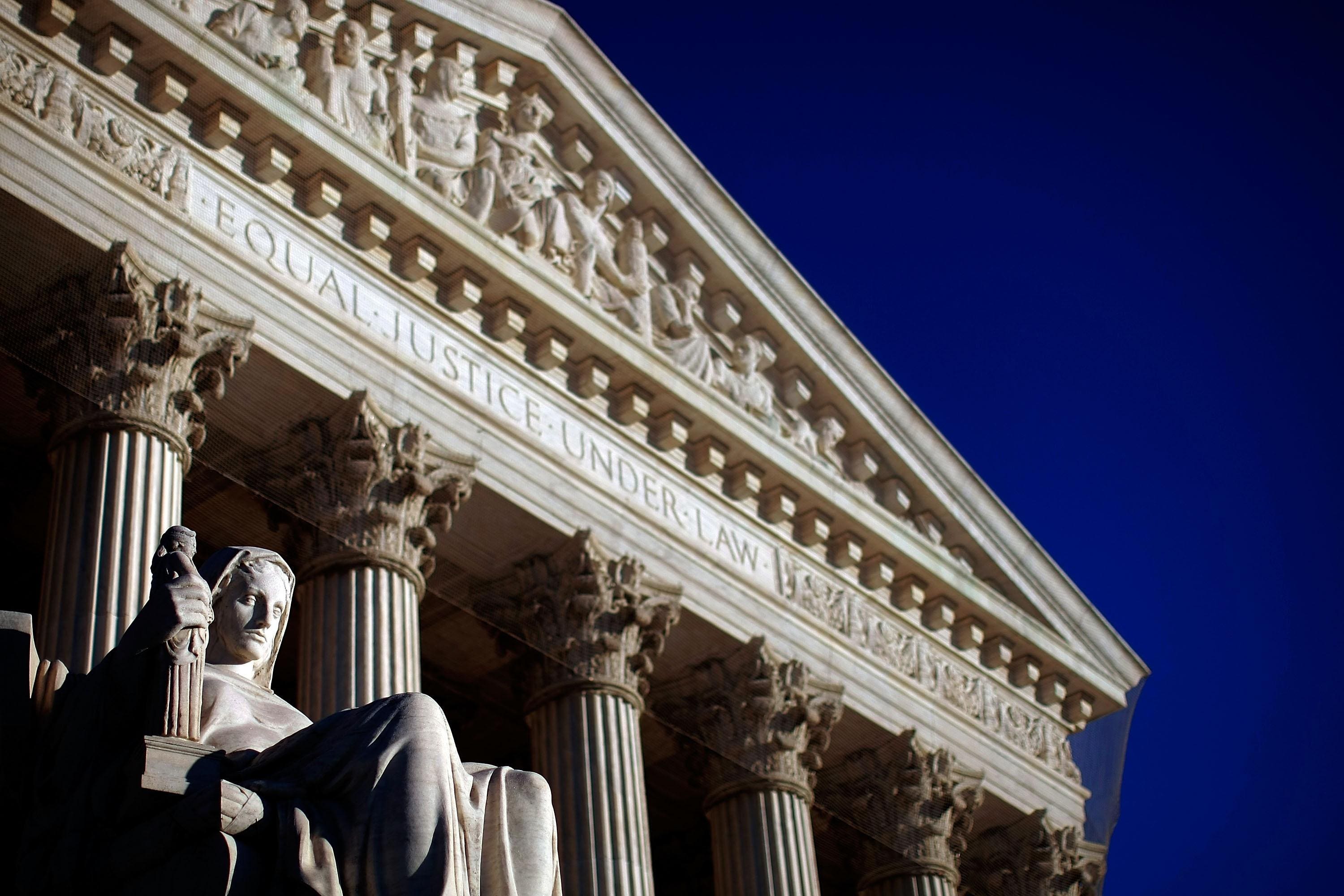 Crypto Regulation Is Coming – How Do Policymakers Get It Right?