At the time of writing, Bitcoin has smashed its way through the $60,000 resistance and seems ready to take on new highs. The first cryptocurrency by market cap records a 11.6% and 4.2% profit in the weekly and daily charts, respectively. Pseudonym analyst Pentoshi expects Bitcoin to entered uncharted territory in the near future. As he pointed out, BTC’s price was capable of breaking out of its macro low high by forming a new trend.

$BTC key noteHas now taken out the MACRO LH from when it topped and started it's LL + LH. While forming a new trend of HH + HL It's only a matter of time before ath's w/ this structure pic.twitter.com/sNK0VI51rH— Pentoshi Won’t Dm You. hates Dm’s. DM's are scams (@Pentosh1) October 15, 2021

Bitcoin Gets Stronger As The Bulls Take Over

Data provided by analyst William Clemente in a report by Blockware Intelligence paints a bullish picture for Bitcoin. Less than 1% of BTC’s supply has been move above current levels.

Therefore, the report claims there is “very little resistance or overhead supply to the upside”. The Bitcoin Entity-Adjusted Spent Output Profit Ratio (SPOR), a metric used to measure realized profit and loss for holders, sits well above 1.

As seen below, the last time this metric stood above 1 or higher was during April 2021 when Bitcoin was trading in its all-time high of $64,500. There is some significant movement in the derivatives sector with the potential approval of a BTC Exchange Traded Fund (ETF) in the U.S. As reported by NewsBTC, this possibility is one of the reason the market has flipped bullish.

The report expects that the BTC ETF approval to create new opportunities for institutional investors to enter the crypto market, suggesting fresh capital coming in, to take a “non-directional position in the Bitcoin market”.

Thus, institutions will be able to profit from the arbitrage created between the spot and futures market. In addition, the Futures Annualized Rolling Basis indicates more upside pressure, as the report said:

This means less convexity to the downside and shorts are more likely to be squeezed as they no longer have an inadvertent hedge via their collateral. I suspect that this will reverse once breaking all time highs but we’ll keep an eye on it. On-chain activity has followed the bullish momentum in Bitcoin with an increased in large transactions and trading volume over the past 30-days. A quick look at explorer mempool.space shows a rise in transactions fees over the past 24 hours.

However, as the analyst said, whales are dominating the market as suggested by the lack of rise in google searches related to cryptocurrencies and on-chain metrics, the report said:

(…) we’ve actually seen the 100-1K cohort offset their selling by over 1,000 BTC in that time period. Overall, conclusion is that large buyers have indeed been active in the market 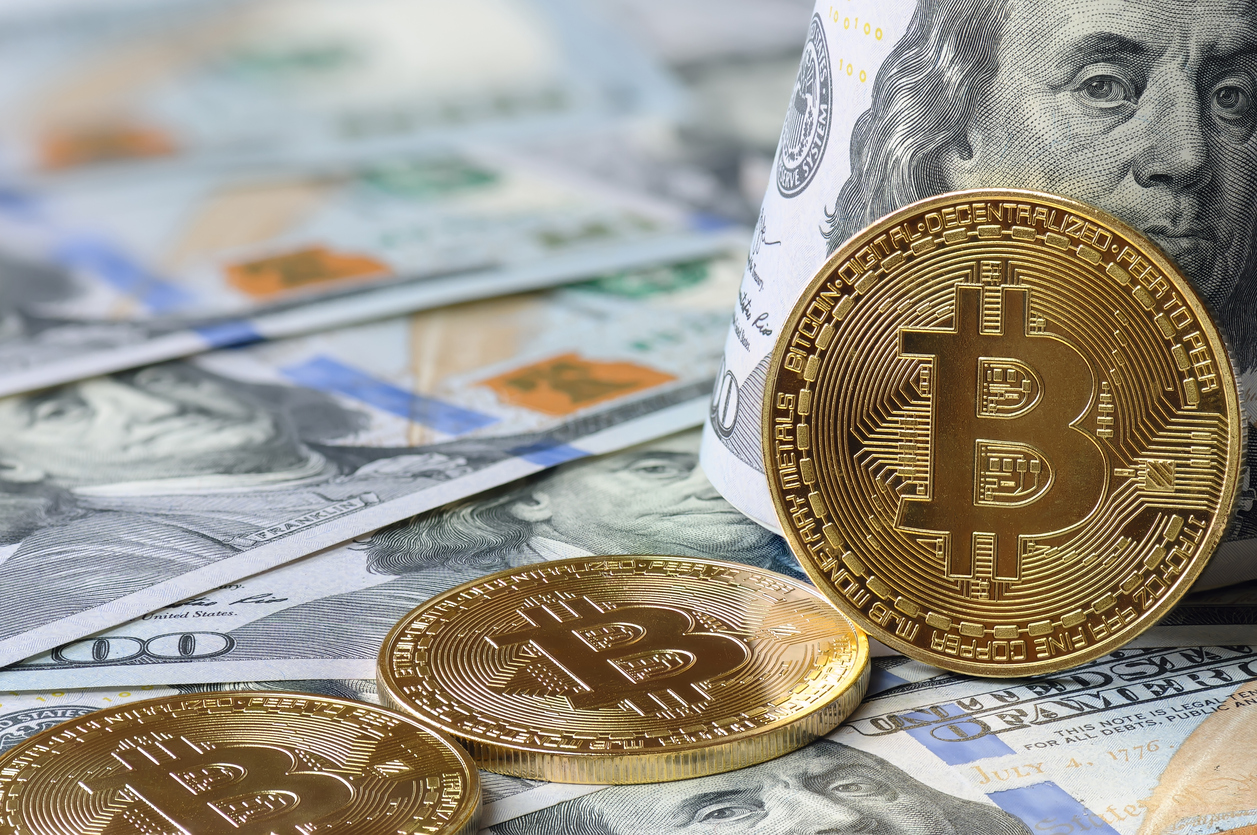 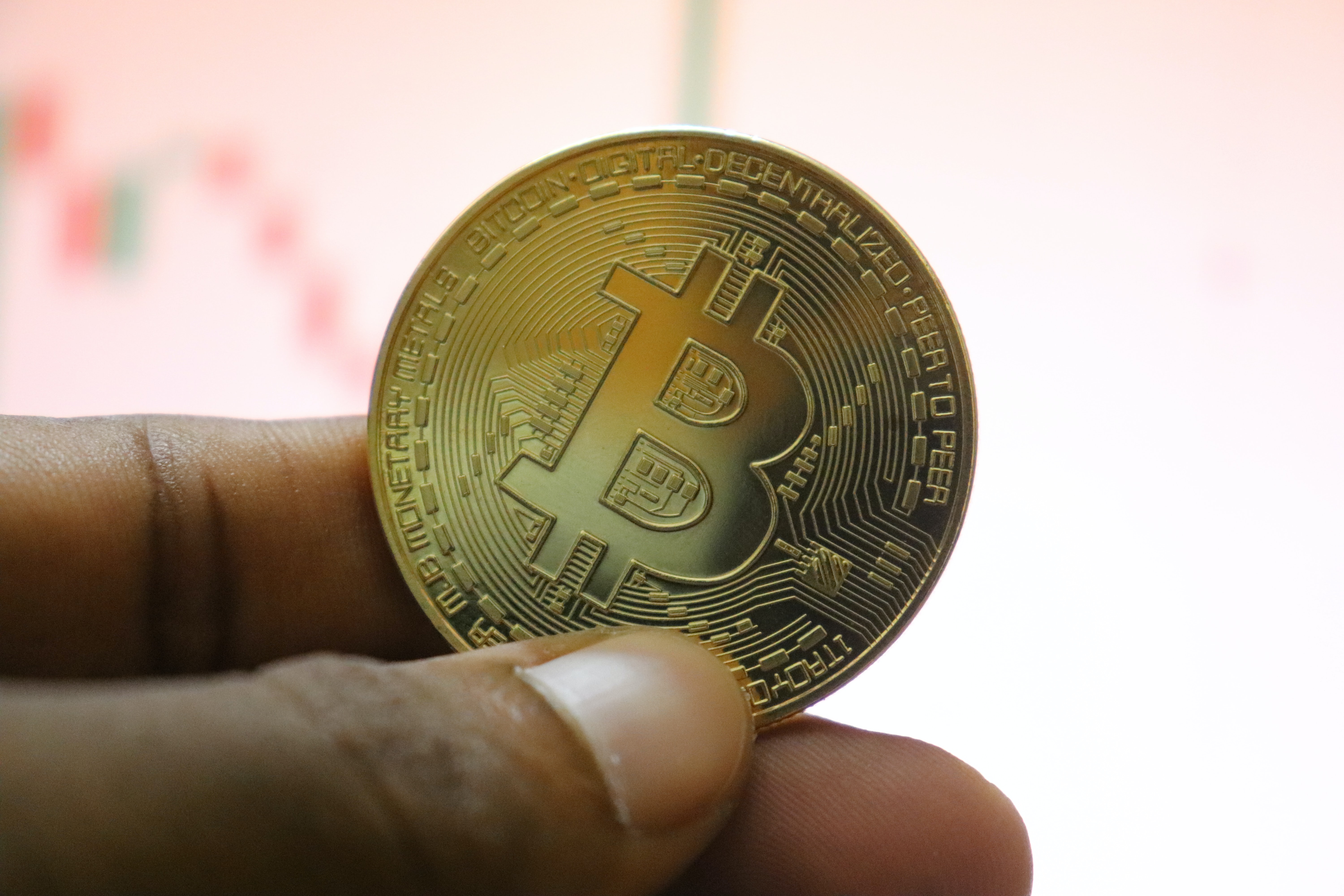