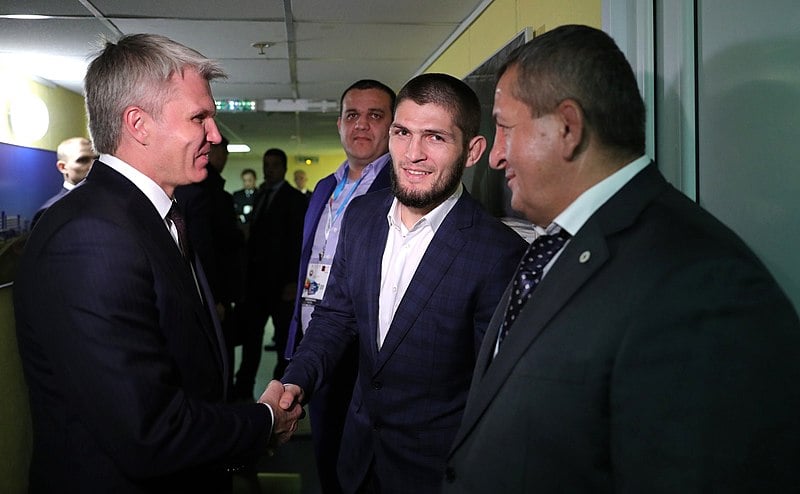 Former UFC lightweight champion Khabib Nurmagomedov has secured a sponsorship deal with crypto mining company GoMining to become the official ambassador of its GoMining Token (GMT).In an announcement posted on his Instagram account, Nurmagomedov described GMT as “the most advanced token in the world.”He went on to compare blockchain to the internet, predicting that blockchain and Bitcoin will supplant traditional financial institutions:

I believe that in the near future, blockchain and bitcoin will replace the financial institutions we are used to and become the main payment system in the world.

GoMining Token is backed by real computing power, allowing buyers to generate income from Bitcoin mining without directly dealing with the technical complexity of the process. 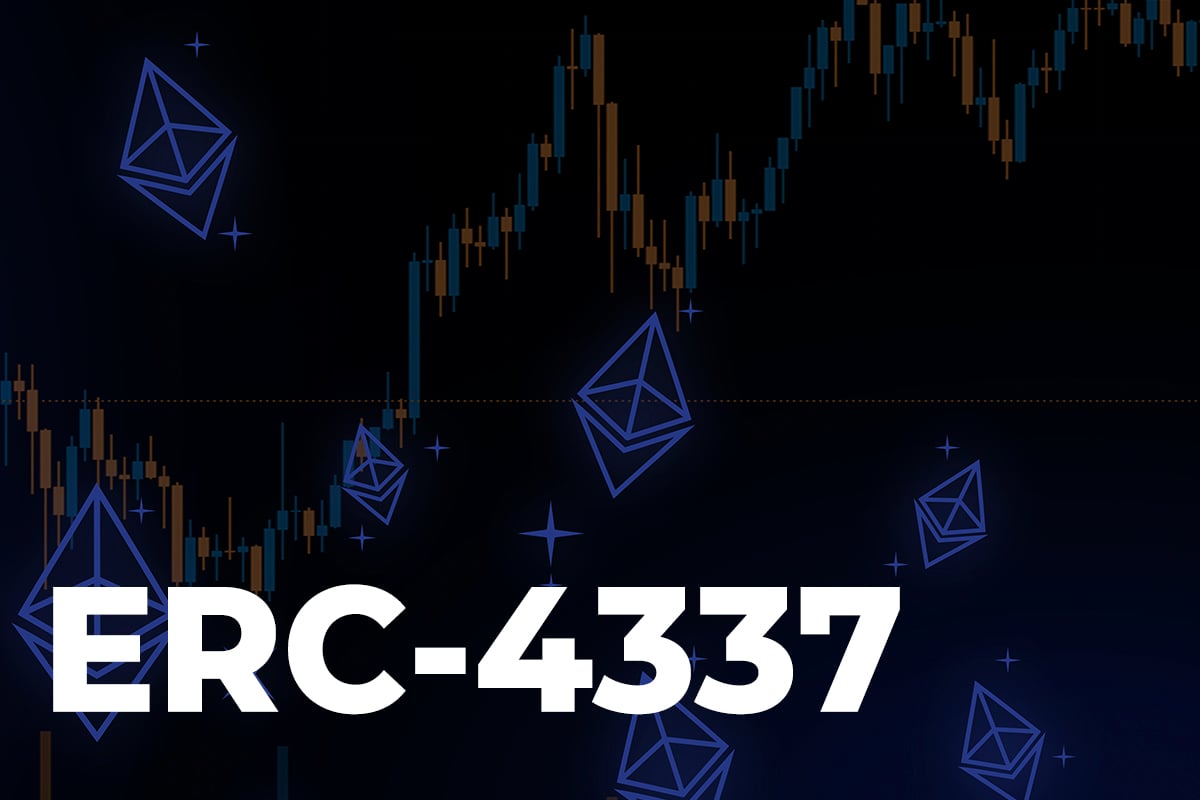 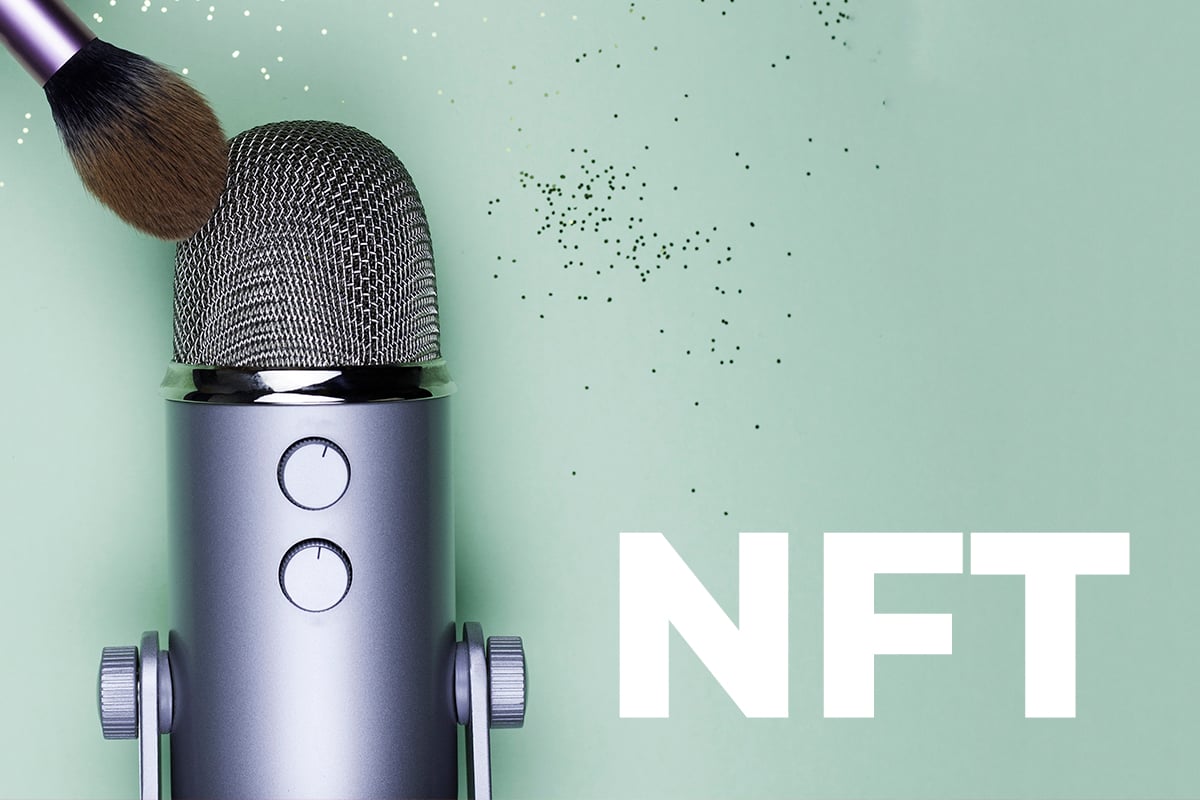 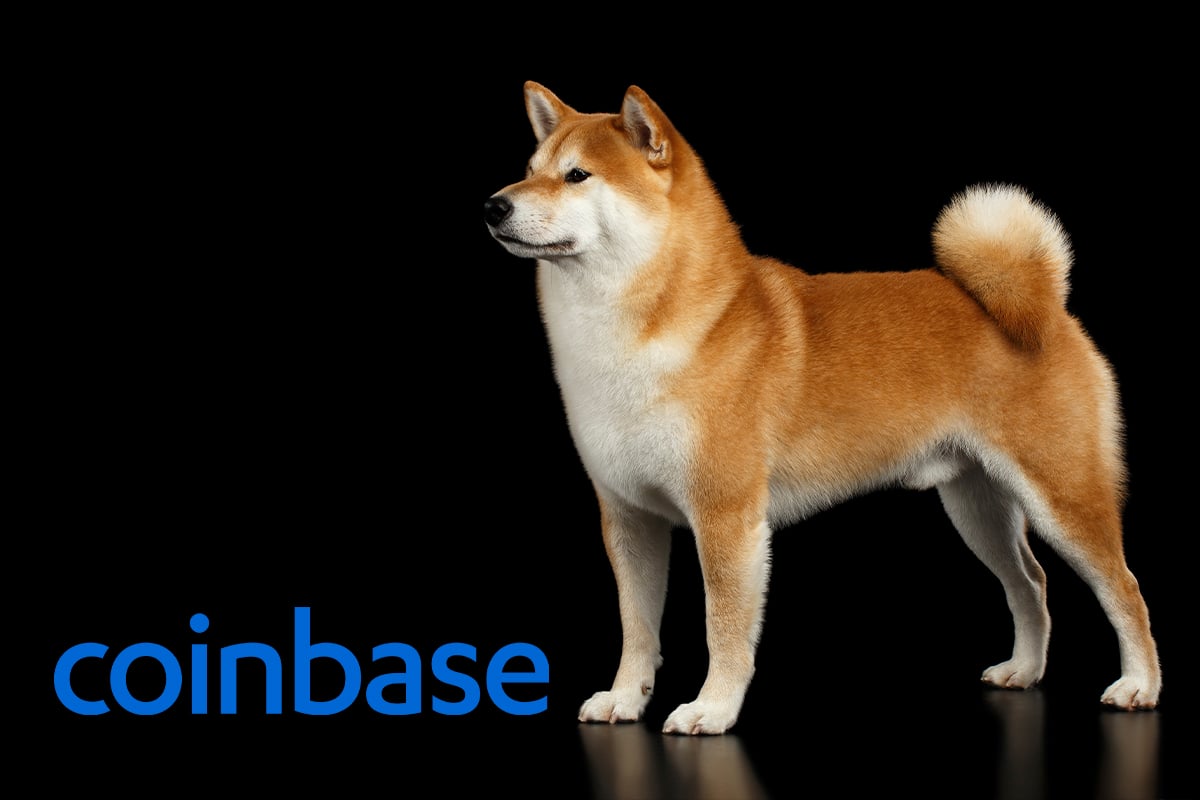