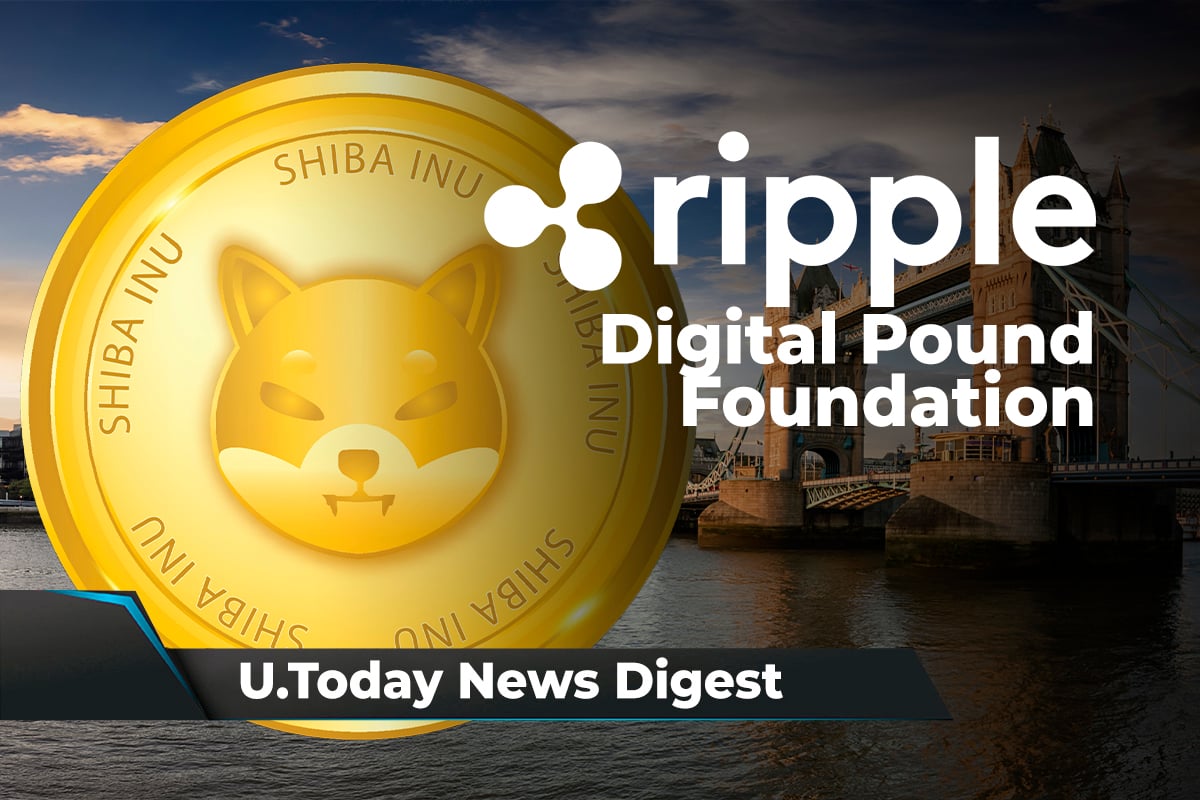 What’s new in the crypto industry? U.Today prepared the top five news over the past day:

Ripple digital payments decacorn has announced that it joined the U.K.-based nonprofit Digital Pound Foundation as a foundation member. The company will be represented by Susan Friedman, head of policy at Ripple. The San Francisco-based fintech giant believes that experiments with GBP-based CBDCs will help the United Kingdom to ensure its place in the global financial landscape of the Web3 era.

Over the course of the past two months, the meme coin has appeared on plenty of exchanges. Earlier this week, Shiba Inu was launched on ZebPay, the oldest crypto exchange in India.

According to Santiment, Shiba Inu’s financial data does not show any signs of continuous growth despite its social metrics remaining high and optimistic. Yesterday, the token's trading volume on Binance reached 11 trillion tokens, while staying close to 200 trillion for the previous week when the token's price reached its local high. Even though positive social volume demonstrates that traders and investors still believe in SHIB's potential, they are not yet ready to support it with their wallets.

A recent tweet by Dogecoin co-founder Billy Markus, in which he encourages community members to run their own nodes, has gotten support from Tesla CEO Elon Musk. The tweet, which received the thumbs-up emoji from the centibillionaire, explains that nodes are important because they are responsible for validating transactions and keeping the blockchain updated. Musk then responded with the “hundred points symbol” emoji to Markus’s joke about those who do not run their own nodes.

During the CFA Societies Australian Investment Conference, Ark Invest's Cathie Wood doubled down on her $500,000 Bitcoin price prediction. According to Wood, her forecast will come true if institutional investors worldwide invest 5% of their funds into the flagship cryptocurrency. She compared the institutional adoption of Bitcoin to real estate and emerging markets. Wood also noted that her firm did not factor in future corporate adoption. Corporations like Tesla and Square adding more Bitcoin to their balance sheets would be yet another bullish impetus for the top coin. 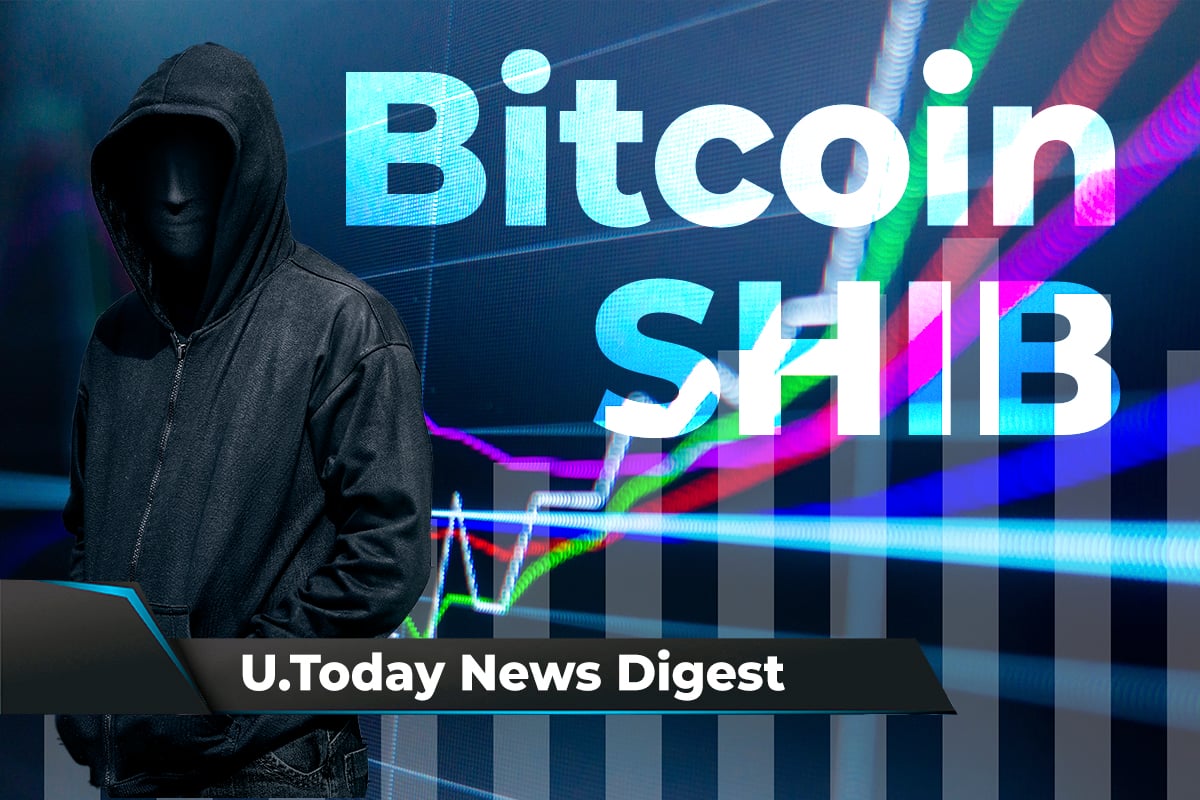