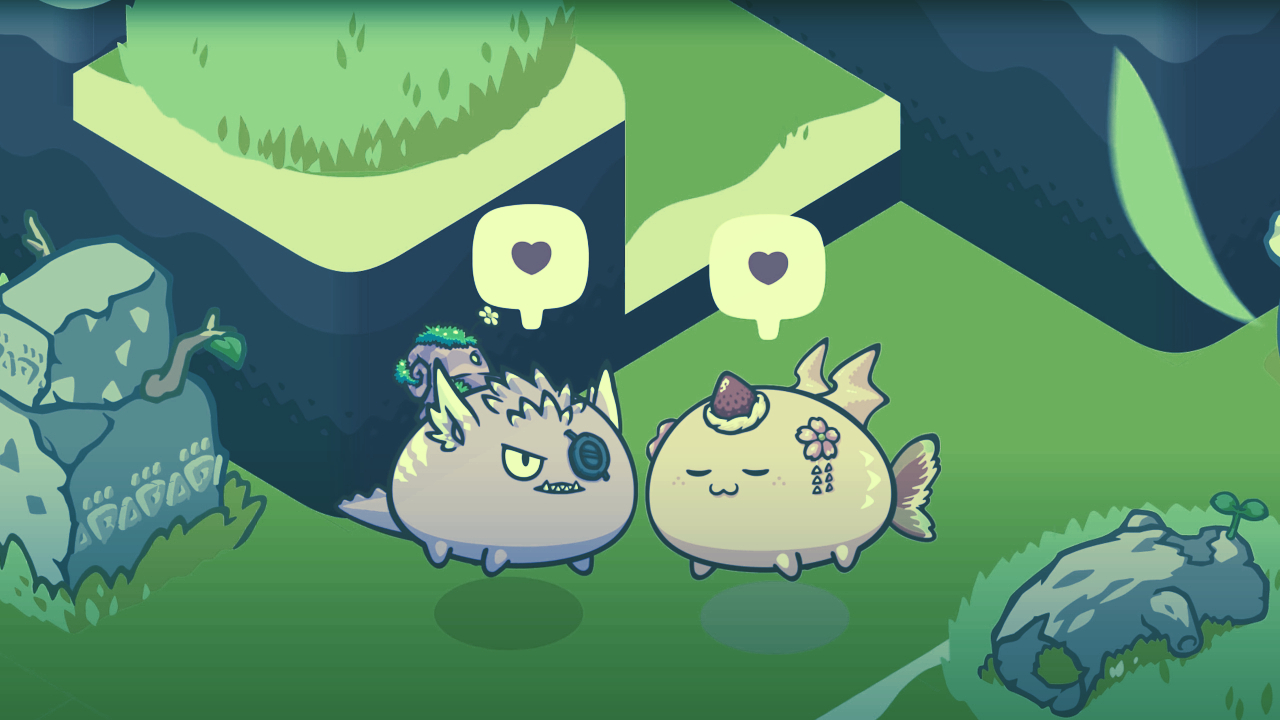 According to the latest BGA Blockchain Game Report from analytics site DappRadar, Axie Infinity had a trading volume of $2.08 billion during the quarter, making up 83% of its historical trading value. The game also racked up $800 million in revenue during the quarter.

Axie had a busy Q3, with the game launching a staking service for holders of its AXS governance token and airdropping $60 million worth of AXS tokens to early players of the game. In October, Axie creator Sky Mavis also raised $152 million in a Series B funding round led by Andreessen Horowitz, with the firm valued at $3 billion.

However, it hasn't been completely smooth sailing for Axie Infinity; at the Token 2049 conference last week, its co-founder Aleksander Leonard Larsen conceded that it's "really hard to begin playing Axie right now," thanks to the game's steep learning curve and the fact that half of its two million daily active players have never used any kind of crypto application before.

The game also dropped its 1.1.0a update yesterday, which included tweaks such as resetting Axies to level one each time they change owners and reintroducing the option to challenge your friends.

It also restricts accounts with a Match Making Rating (MMR) of less than 800 from earning Axie's Smooth Love Potion (SLP) token from adventures, the arena, or the daily quest.

That last point has proved divisive among the Axie fraternity. Some players have welcomed the move for eliminating bots from the game and encouraging competition, while others argue that it marginalizes lower-ranked players.

Given that Axie Infinity has a thriving play-to-earn community, with a growing base of players in emerging economies making a living from the game, any change to Axie's economics was bound to prove contentious. 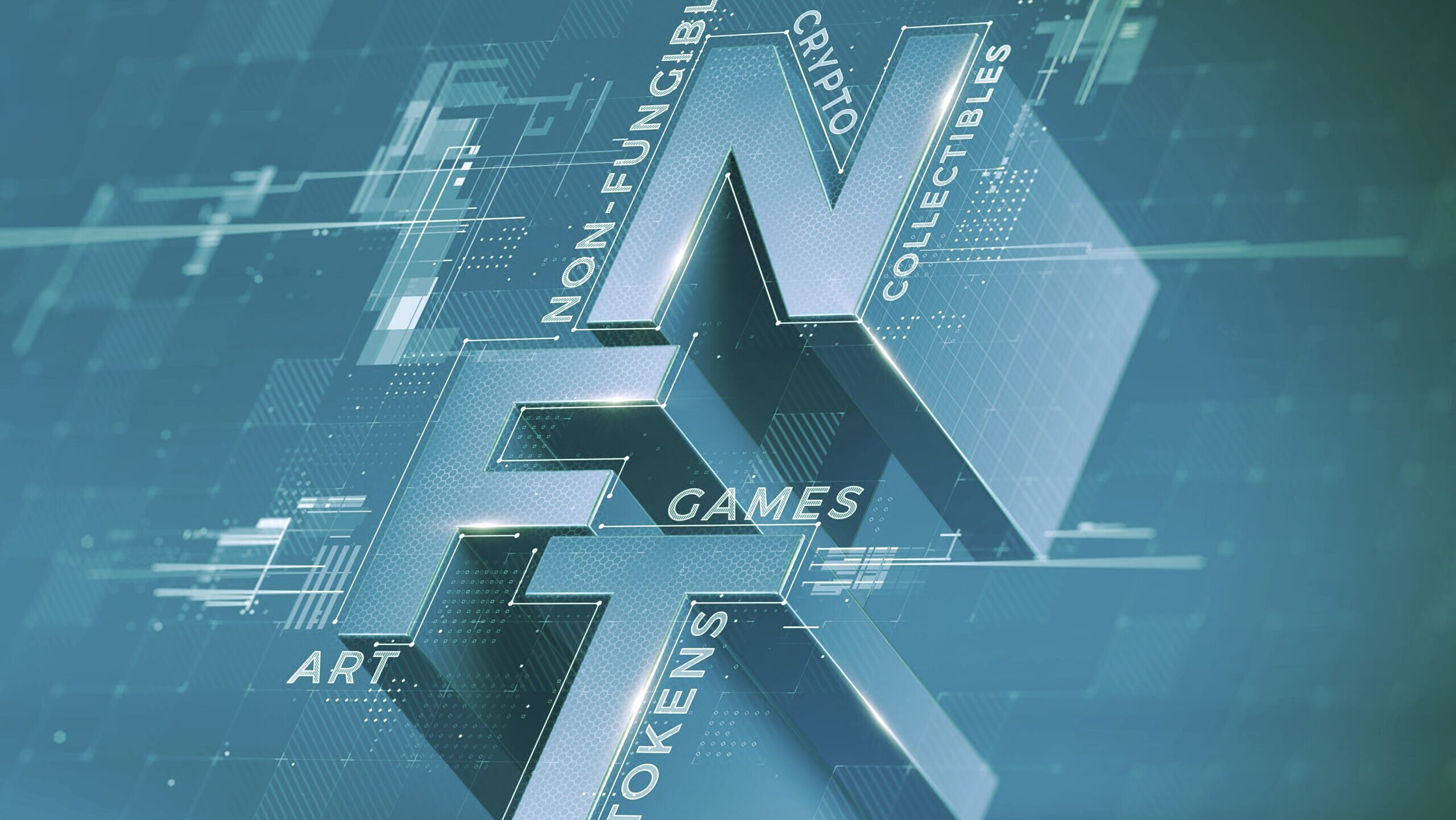 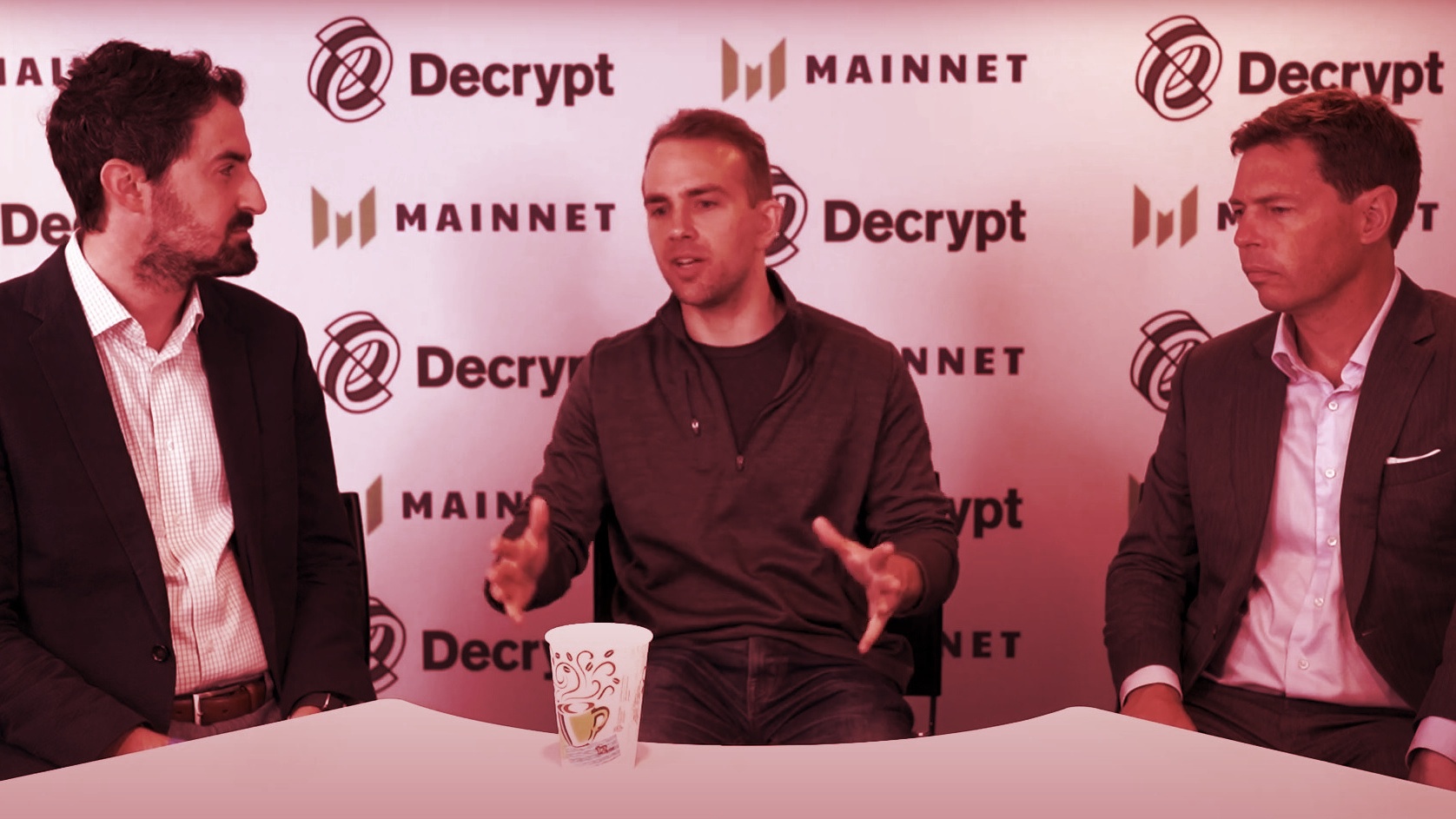 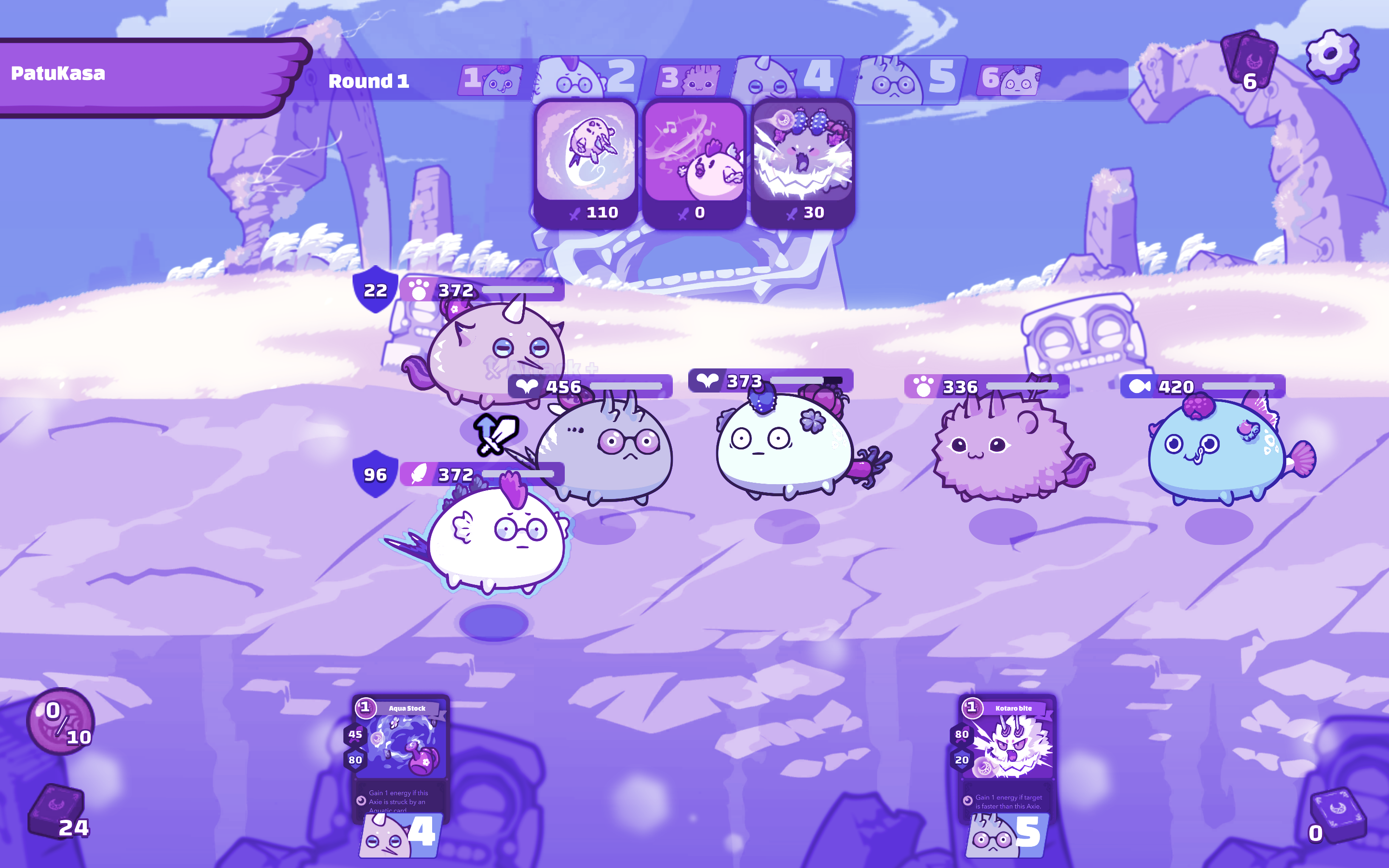