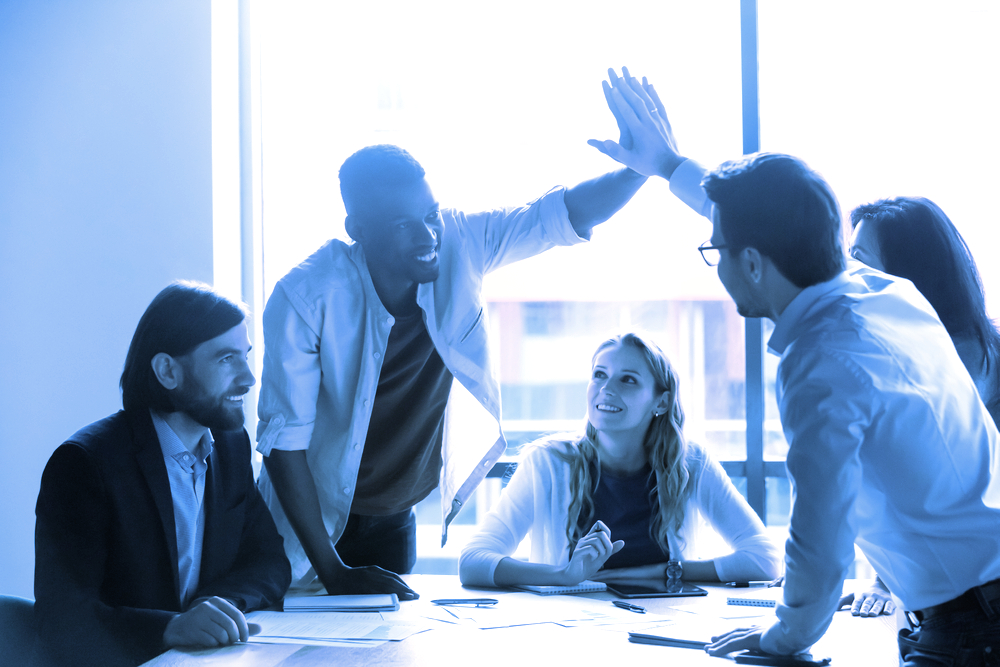 Traditional wisdom in financial reporting holds that it is unethical to be heavily invested in an asset you are covering.

After all, it’s tricky to be impartial when writing about a project on which vast tracts of your wealth depend. Just as a reader might appraise warily a report on Apple’s glowing financials written by, say, Tim Cook, a reader of the venerable Coinqueefer would be rightly skeptical when the daily exhortation to “Buy More PIG” is written by somebody using his daughter’s college fund to buy more PIG.

It is not a good look—this much should seem obvious.

But it’s not obvious to cryptocurrency people. Some months ago, the investment strategist Lyn Alden argued, in a widely shared series of tweets, that holding cryptocurrencies is actually essential for covering the crypto markets. Her argument was that holding Bitcoin is now so lucrative that not holding it is likely to produce its own sort of bias.

“It's understandable that you can't own some minor altcoin that you could conceivably move the price of with your words, as a journalist,” wrote Alden. “But bitcoin is a $900 billion market cap asset. An individual piece of writing, even at WSJ or Bloomberg, won't materially influence it now.”

It’s no small irony that Alden’s pro-conflict-of-interest view was obviously colored by her own substantial investments. But she has a point. As my cherished colleague David Z. Morris put it in a piece at Coindesk, holding Bitcoin—or, say, Ethereum, another cryptocurrency that has arguably become large enough ($450 billion market cap) for journalists to justifiably invest in—helps you understand the technology like nothing else can.

Morris wrote: “A much more important argument for allowing journalists to own at least a little bitcoin (as a treat) is that they need exposure to how it works at the social, technological and market levels. Someone reporting about Instagram without having used it would be irresponsible, and the same goes for crypto: If you’ve never used MetaMask, I’m a bit less interested in your theories about the future of Ethereum.”

True, true. But the result of Morris’s argument is the somewhat embarrassing phenomenon of disclosure theatre, in which writers acknowledge their ostensibly measly crypto holdings in exchange for presumed immunity. I have seen writers “disclose” that they own “less than 1 BTC,” which could still be as much as $57,000 as of this writing, a not inconsiderable sum to an ink-stained wretch.

Everyone wants their own version of "full disclosure" from tech journalists, and it is getting absurd.

Journalists are big on disclosures of conflicts. They should probably add a disclosure at the end of each negative article on Facebook that "we compete with Facebook for ad spend" pic.twitter.com/LGJNBqh1Kv— Brian Armstrong (@brian_armstrong) October 13, 2021

I have a modest proposal that I believe will solve this dilemma once and forever.

If a cryptocurrency journalist wants to truly understand the market about which they are writing, they have a moral obligation to invest all of their savings into crypto, at a minimum of 100x leverage, with the purpose of losing every last penny they have and being forced to remortgage their ailing mother’s bungalow. Only then will they appreciate the beat they’ve been assigned to cover.

The problem is thinking that having “skin in the game” when it comes to crypto is akin to a tech reporter holding Apple stock or whatever. But that carries with it the assumption that crypto is a safe investment and will necessarily color one’s bias favorably. The crypto markets, however, are more volatile than one of my dinner dates when she finds out I "forgot" my wallet.

The point is, the daily crypto markets are war. And only through investing will you learn this.

I know a journalist—well, more like a wilted husk of a thing that once called itself a journalist—who is illustrative of this point. “Reuben,” let’s call him, recently went all in on NFTs after another friend unexpectedly made a killing. He got all lathered up and blew a lot of money on some abstract JPEGs, and for a while there was a clear bias to his reporting. You could see the prose in his articles straining not to tank his investments. Until, that is, Reuben’s investment tanked, precipitating a bitter turn in his reportage. Within days, Reuben turned from a wild promoter into a devout no-coiner.

“I would fall asleep thinking about NFTs,” Reuben wrote to me over Telegram. “Then I would dream about NFTs. Then my first thought upon waking would be about NFTs. Sometimes I would wake up in the middle of the night. I would lie there, confused and delirious, thinking that investing in NFTs would be the ticket to falling back asleep. I became convinced I would only be able to do so if I took the advice of a hallucinatory vision of a man named Matthew Graham, who was urging me to buy CrypToadz. I didn't actually mind losing the money. $1,000 in NFTs is worthless; I was happier when I started sleeping again.”

I too have felt the bitterness of an ill-advised investment. Earlier this year, when the price of Bitcoin was correlated tightly to whatever Elon Musk was tweeting, I took cynical advantage of a random pro-Bitcoin Musk tweet. Knowing for sure that there would be a subsequent spike in the asset’s value, I invested $2,000. Immediately after putting so much of my net worth (roughly 2,000 percent, if I’m honest) into Bitcoin, I became savagely unhinged. I became wildly desperate for Bitcoin to succeed. I scanned the lowest-rent of crypto blogs for signs that my investment would go up. It got so bad that I suddenly saw value in Pomp’s affirmatory tweets.

My savings, slowly but surely, increased by like 0.1 percent. Within months, I felt certain, I was going to make at least two or three dollars.

Just as my holdings reached a peak at which I thought it was acceptable to cash out, Coinbase froze. I couldn’t retrieve my winnings, and I was forced to watch—the horror!—as they dwindled a few hundred dollars below what I’d put in. I was growing increasingly deranged: tearing out my hair, twitching ceaselessly, reading Coindesk editorials. As soon as Coinbase roared back to life, I withdrew all I’d put in, losing an extra hundred or so on trading fees.

But I am glad to report to the likes of “Lyn Alden” that it was, indeed, a powerfully useful experience: Having lost a good sum of money to crypto, I am far smarter than I was when I stood on the sidelines.

And I hate it more than ever. 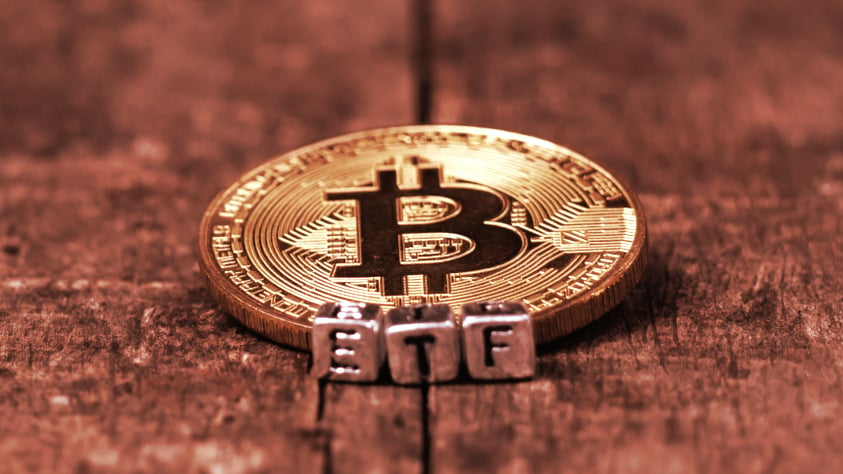 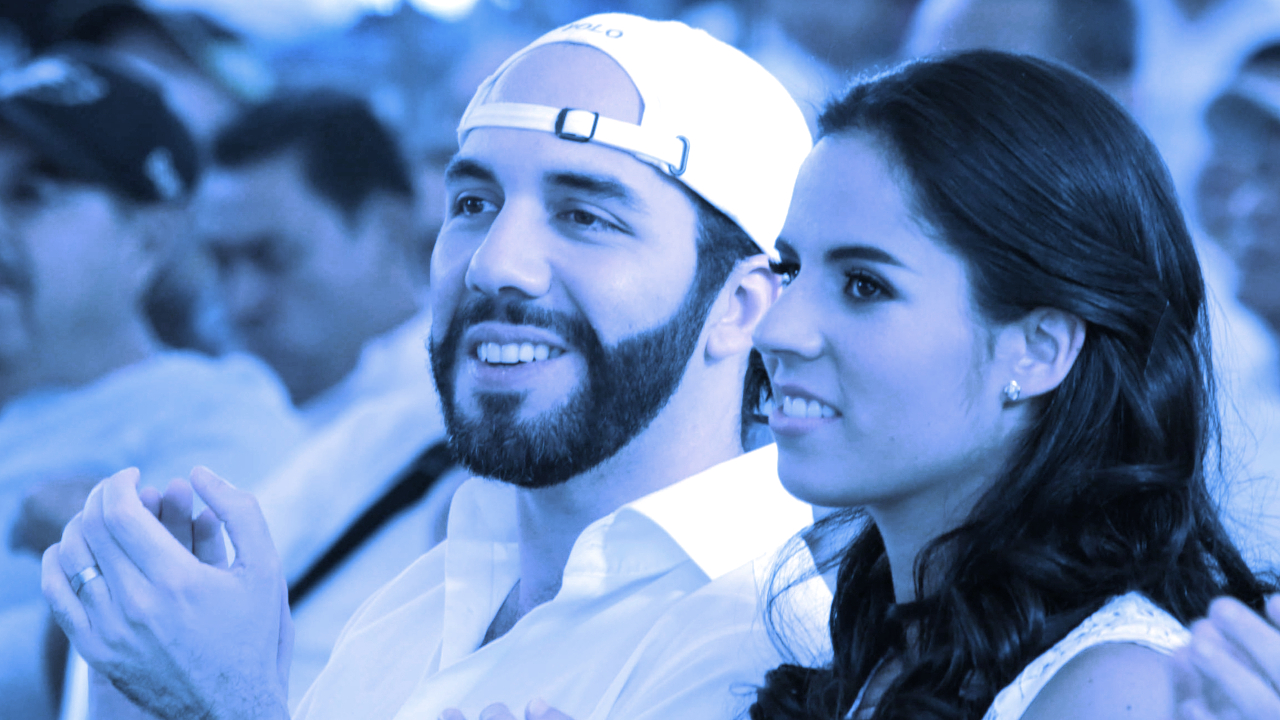 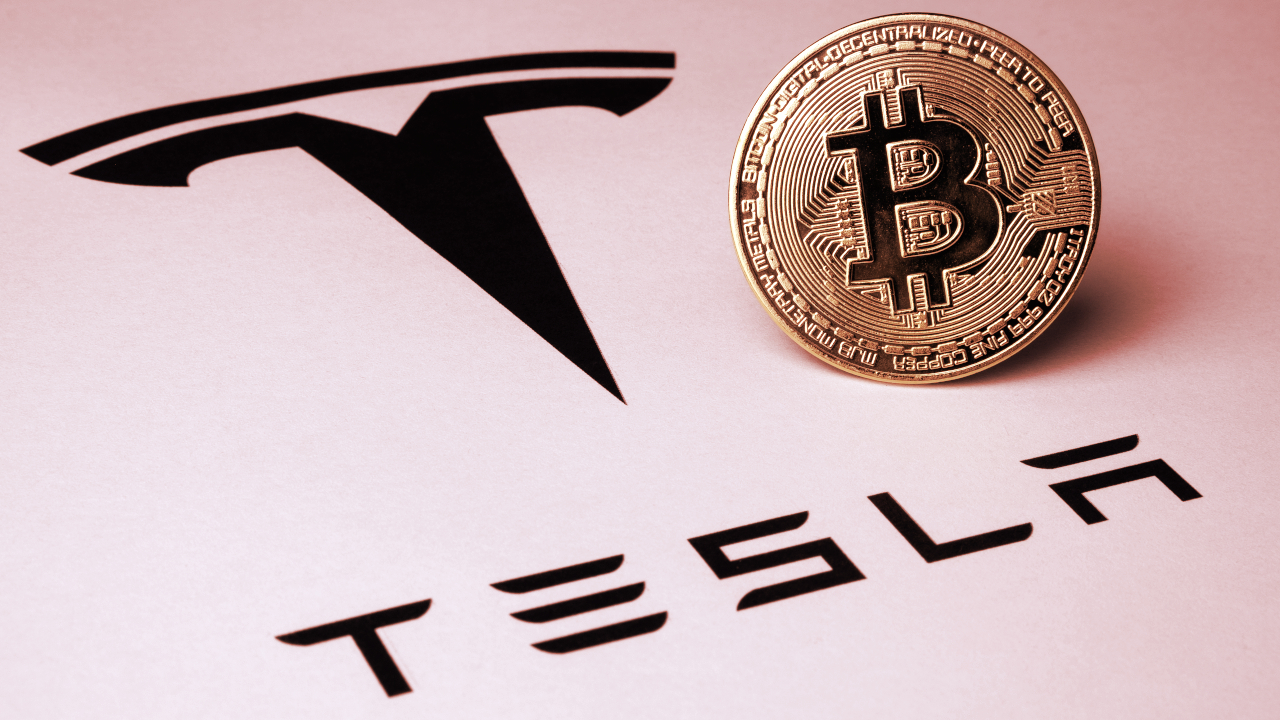