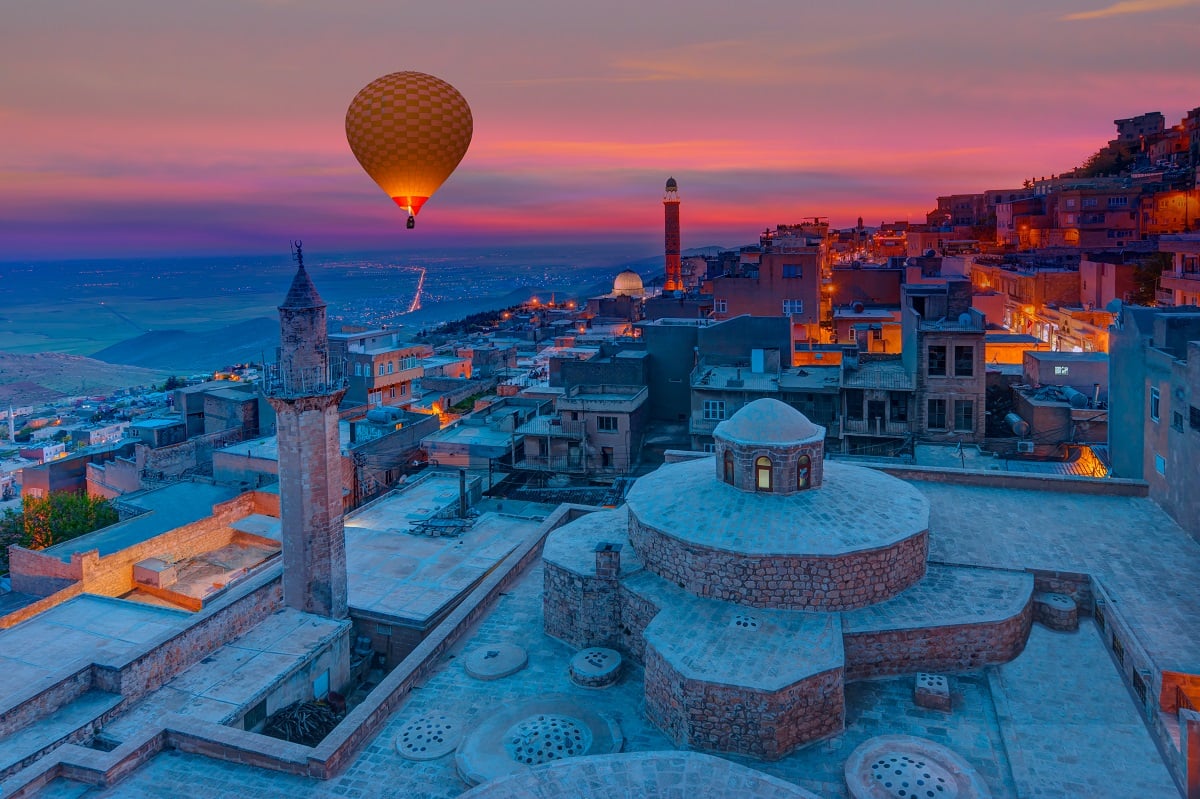 Shiba Inu, the second-largest canine cryptocurrency, is set to be listed on BTCTurk, the biggest and oldest Turkish crypto exchange.According to a Thursday announcement, users will be able to deposit and withdraw SHIB tokens on Oct. 15 starting from 12:00 p.m. UTC. The meme coin has been gaining plenty of traction with exchanges over the past two months.Earlier this week, as reported by U.Today, Shiba Inu launched ZebPay, the oldest crypto exchange in India.Coinbase added the Dogecoin knock-off in September. In less than a month, it became the most-traded cryptocurrency on the largest American exchange.

Instanbul-based BTCTurk has been operational since 2013, and it remains the leading exchange in the country. Recently, multiple Turkish trading platforms closed up shop, with Coinzo being the latest company to discontinue its services. This Monday, the platform announced that all of its customers had to withdraw their funds.Thodex, another major exchange, collapsed after its boss went missing with customers’ money in April. It later turned out that CEO Faruk Fatih Ozer had fled to Albania. Vebitcoin also halted operations after authorities launched a criminal investigation into the exchange.In April, the Turkish central bank banned cryptocurrency payments for goods and services.Last month, President Recep Tayyip Erdogan said that the country was at war with cryptocurrencies. 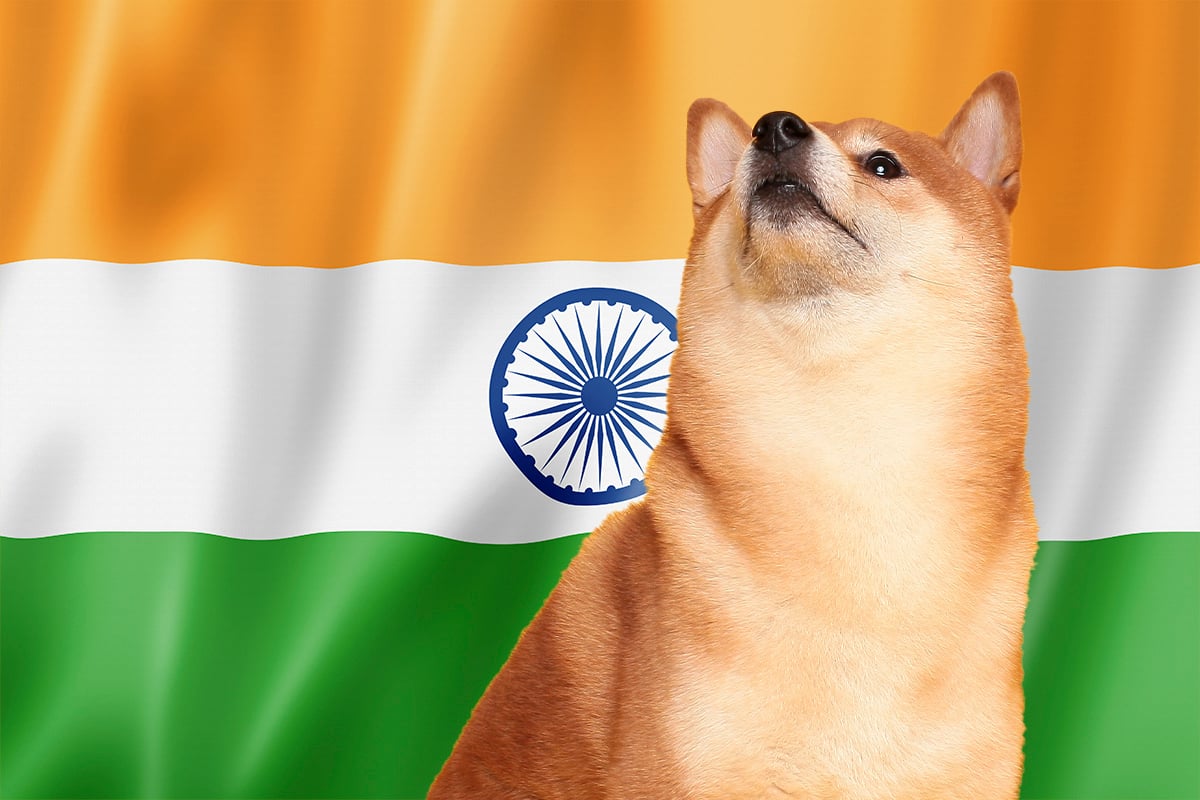