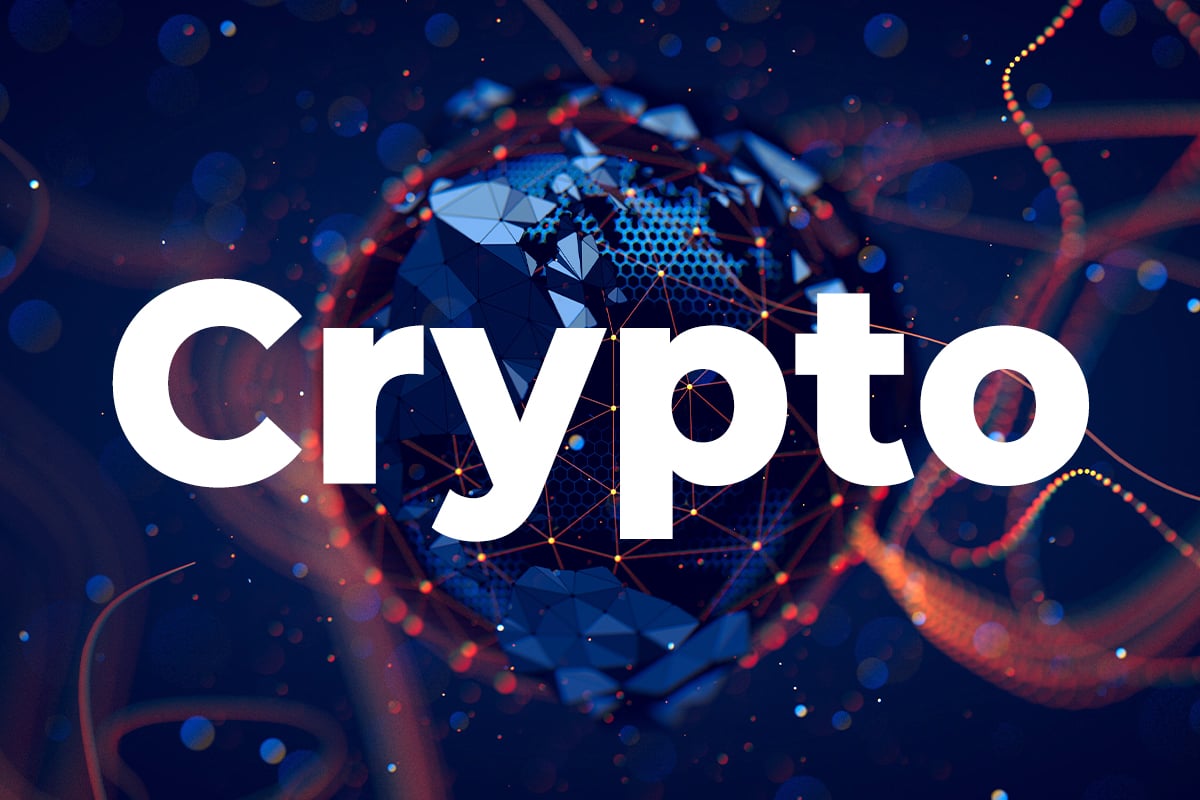 Morgan Stanley CEO James Gorman sounded upbeat about cryptocurrencies during the bank's third-quarter earnings call, claiming that the industry will not go away:

Morgan Stanley was the first major U.S. bank to grant its wealthy clients access to Bitcoin funds in March.So far, Gorman does not see a lot of client demand for Bitcoin, but he does not rule out that crypto may start playing a bigger role in its business:

For us, honestly, it's just not a huge part of the business demand for our clients. That may evolve and will evolve with it, but certainly it's not what’s driving our economics one way or the other.

Shares of Morgan Stanley (MS) are up 44% since the start of 2021.The bank's investment revenue crushed analysts' estimations in the third quarter of 2021, reaching $2.85 billion.

Not siding with Dimon

Gorman's views on Bitcoin diverge from those of JPMorgan CEO Jamie Dimon. While the Morgan Stanley head refrained from making specific price predictions, he opined that the largest cryptocurrency would be here to stay:

I don't know what the value of Bitcoin should or shouldn't be. These things aren't going away.

As reported by U.Today, Dimon caused quite a stir by claiming that Bitcoin is worthless.While the Bitcoin price is already immune to Dimon's oft-repeated critiques, his caustic comment certainly did not go unnoticed by the crypto community and market observers.

There are some powerful Wall Streeters who share Dimon's sentiment. Larry Fink, CEO of asset management juggernaut BlackRock, recently said that he was more in the Dimon camp.Gorman is not the only banker who disagrees with Dimon on Bitcoin. Bill Winters, CEO of Standard Chartered, recently opined that cryptocurrency assets could serve as a hedge against inflation: 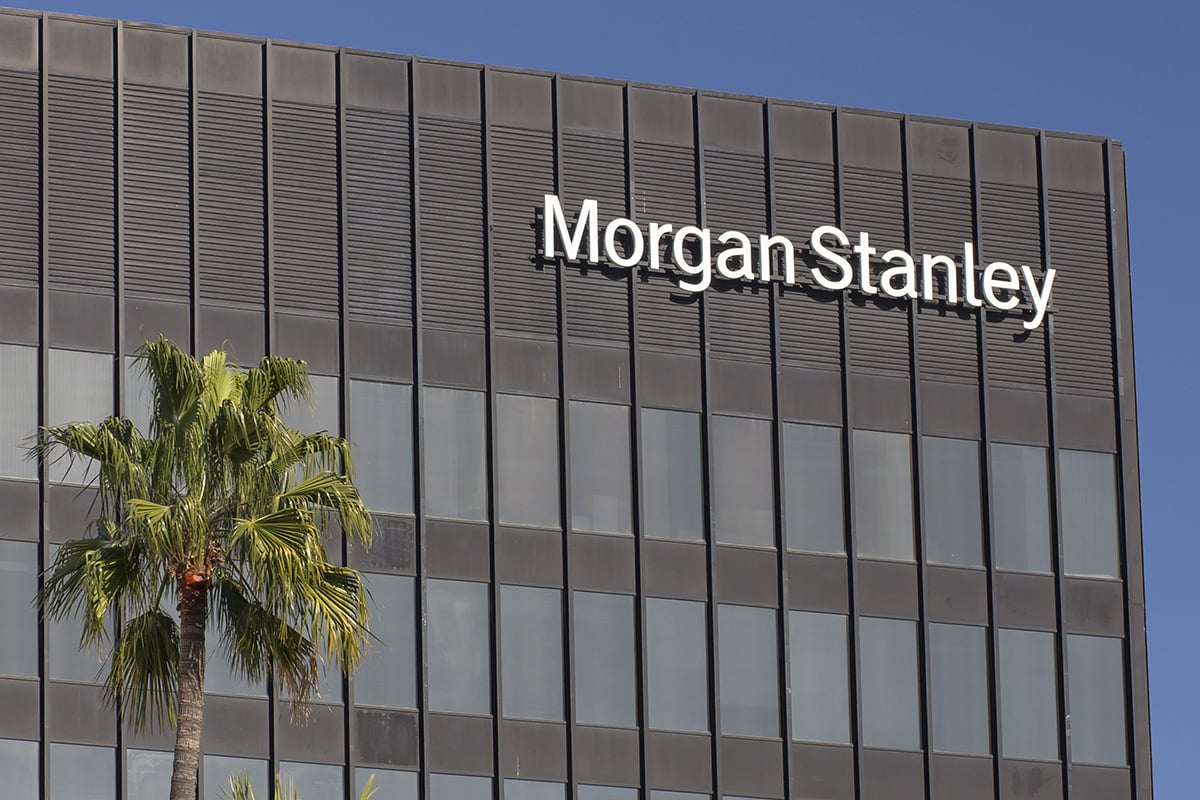 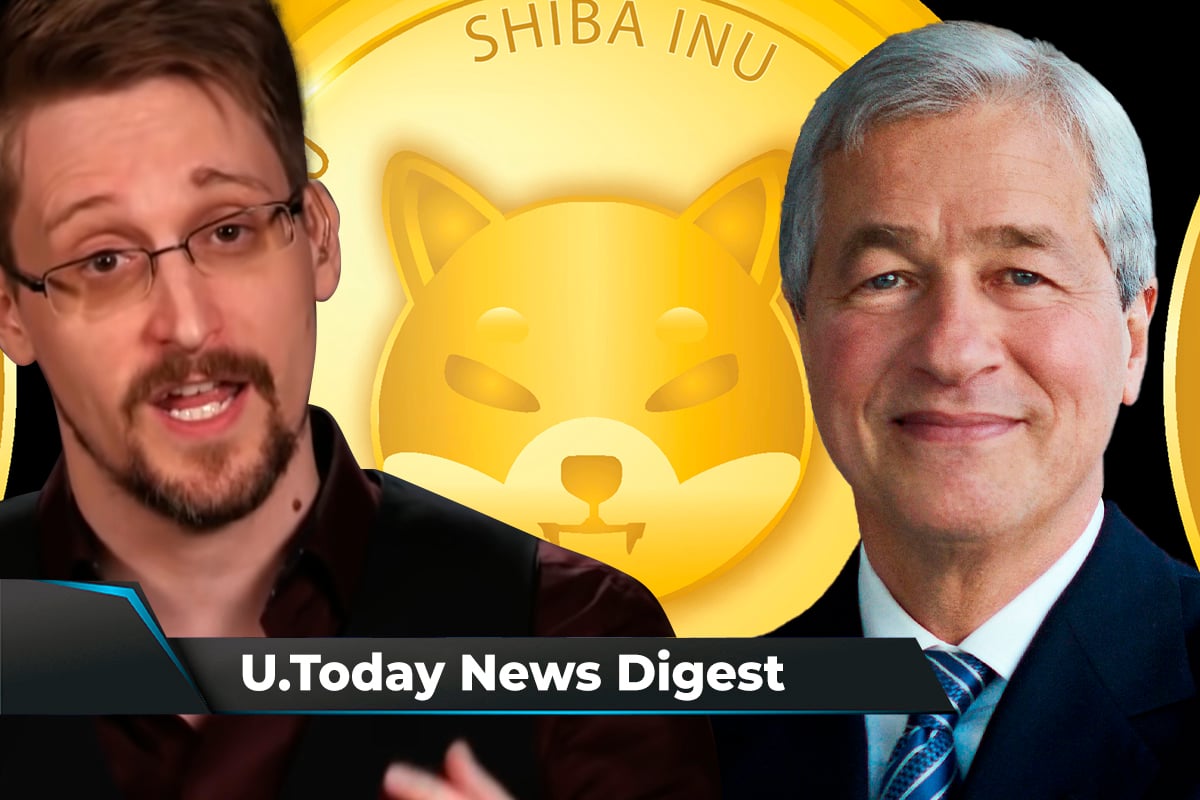 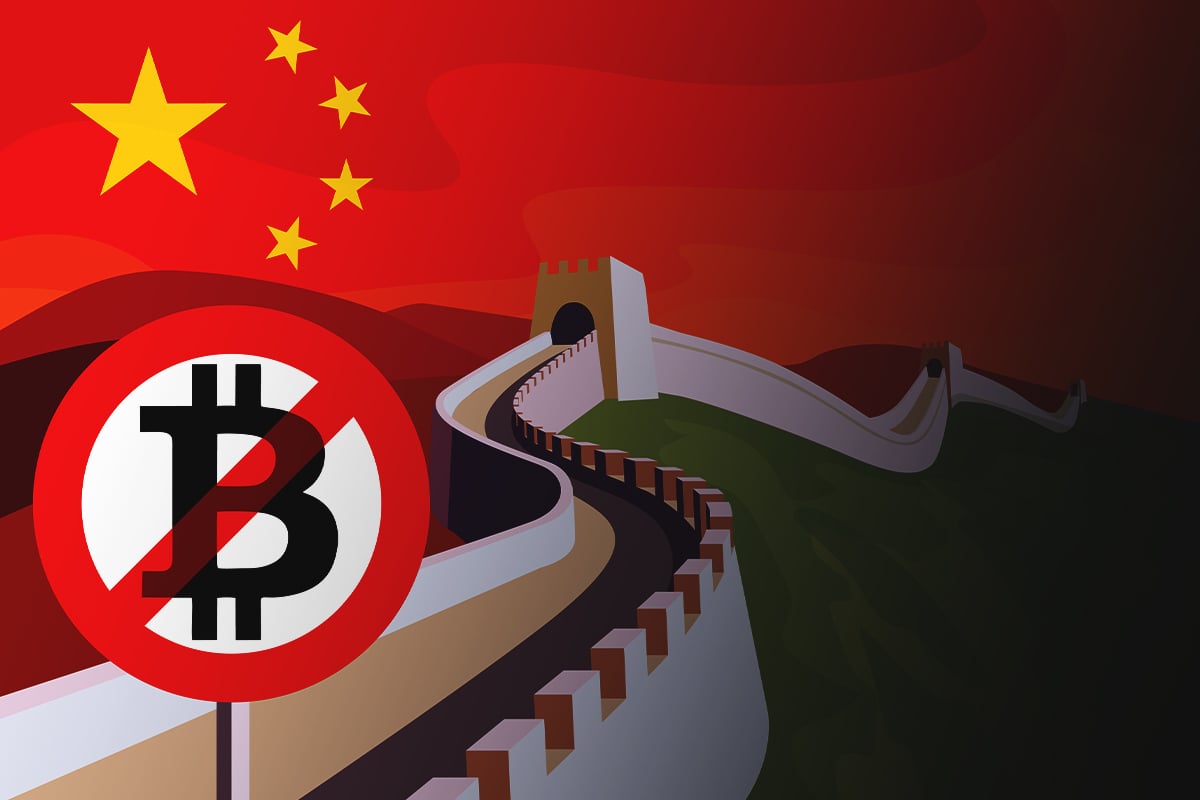