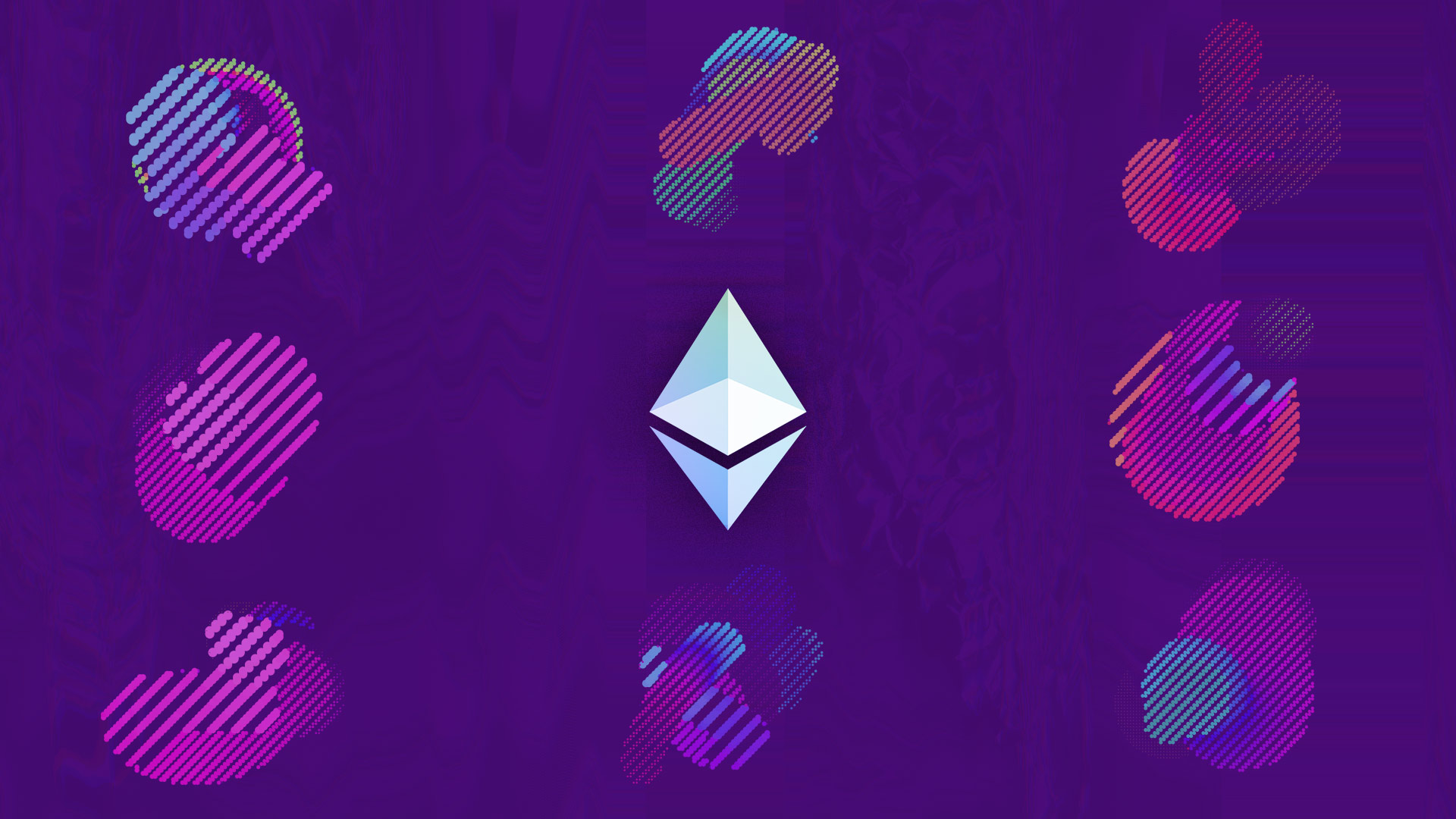 Aurora Labs, a crypto project that has built an Ethereum-compatible development platform on top of NEAR Protocol, has raised $12 million in a new funding round.

This was an equity round and was co-led by Pantera Capital and Electric Capital, Aurora Labs CEO Alex Shevchenko told The Block. Overall, more than 100 investors participated in the round, including Zero Knowledge Validation, Global Coin Ventures, imToken, and Chronicle, said Aurora.

With fresh capital at hand, Aurora plans to increase its headcount, improve its infrastructure, spend on marketing initiatives, and onboard more projects on its platform, said Shevchenko.

Aurora is an Ethereum-compatible developer platform that runs on NEAR Protocol. It allows developers to use smart contracts from Ethereum on NEAR. The Ethereum compatibility could help developers quickly build apps and create an ecosystem for NEAR.

Aurora is built by the NEAR team itself, but it operates as a separate entity having spun off from NEAR in July. Shevchenko said Aurora's current team size is 25, and he plans to hire around ten more people.

Aurora plans to transform itself into a decentralized autonomous organization in the future and launch its own token. Earlier this week, AuroraDAO voted on token inception and approved an initial DEX offering (IDO) of the token. In an IDO, a blockchain project makes a token's first public debut on a DEX or decentralized exchange.

Decentralized exchange Futureswap raises $12 million from Ribbit Capital and others