Bitcoin 'Bullish Sentiment' Is Back Among Institutional Investors: Report 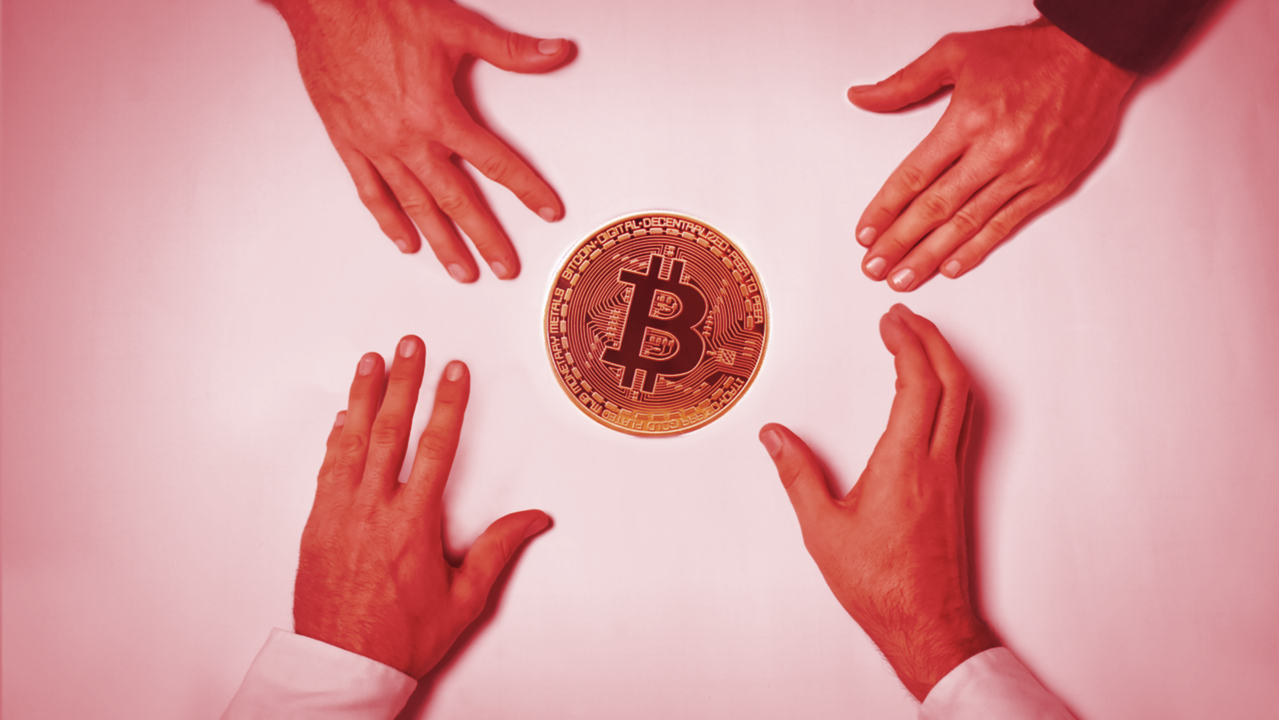 September was a sluggish month for Bitcoin. But lower prices set the stage for a resurgent October, during which the top crypto asset has padded its value by over 30%.

Institutional investors—the businesses that pool other peoples' money to make trades—are noticing, according to a new report from crypto-focused Arcane Research. And their re-entrance into the market may even be pushing the asset's price upward.

After Bitcoin pushed through two major price resistance levels to start October, the amount of money in front-month Bitcoin options contracts—meaning they expire this month at the earliest—reached "levels not seen since April 15th, suggesting that bullish sentiment is brewing among institutional investors," according to the report. April 15 was one day after BTC hit an all-time high price of $64,804; it's current price is back at $57,000 after sputtering to as low as $40,000 last month.

Moreover, open interest is starting to migrate toward the Chicago Mercantile Exchange (CME), an early adopter of Bitcoin futures. Per the report, "CME's share of the global open interest in the bitcoin futures reaches 17%, the highest level recorded since February 2021." Open interest is a measure of the number of derivatives contracts, which allow people to bet on the future price of an asset.

Arcane Head of Research Bendik Norheim Schei told Decrypt this suggests bullishness among institutional traders "mainly because CME is strictly for institutional. [It's] very different from the likes of Binance, Bybit, etc."

One theory is that institutional investors are piling on in anticipation of a Bitcoin ETF being approved by the U.S. Securities and Exchange Commission. ETFs, or exchange-traded funds, are financial products that track a security or basket of securities. They can be traded like stocks and fit neatly into retirement plans. A Bitcoin ETF would allow main street investors easy exposure to BTC gains (or losses), thereby increasing the market demand of the asset.

While the SEC has rebuffed multiple Bitcoin ETF proposals over the years, a baker's dozen of applications sits on the agency's desk. And the industry is abuzz with speculation that the SEC will approve one next week. However, it may not be a Bitcoin ETF but a Bitcoin futures ETF; SEC Chair has spoken favorably of the latter.

Futures, like options, are a form of a derivatives contract. And Schei thinks the SEC's deliberations are affecting how futures traders feel about the, well, future: "I think the bitcoin ETF discussion we have seen lately have attracted institutions," he said. "Maybe they are trying to front run a possible decision next week, but interest has certainly picked up among institutional investors in October." 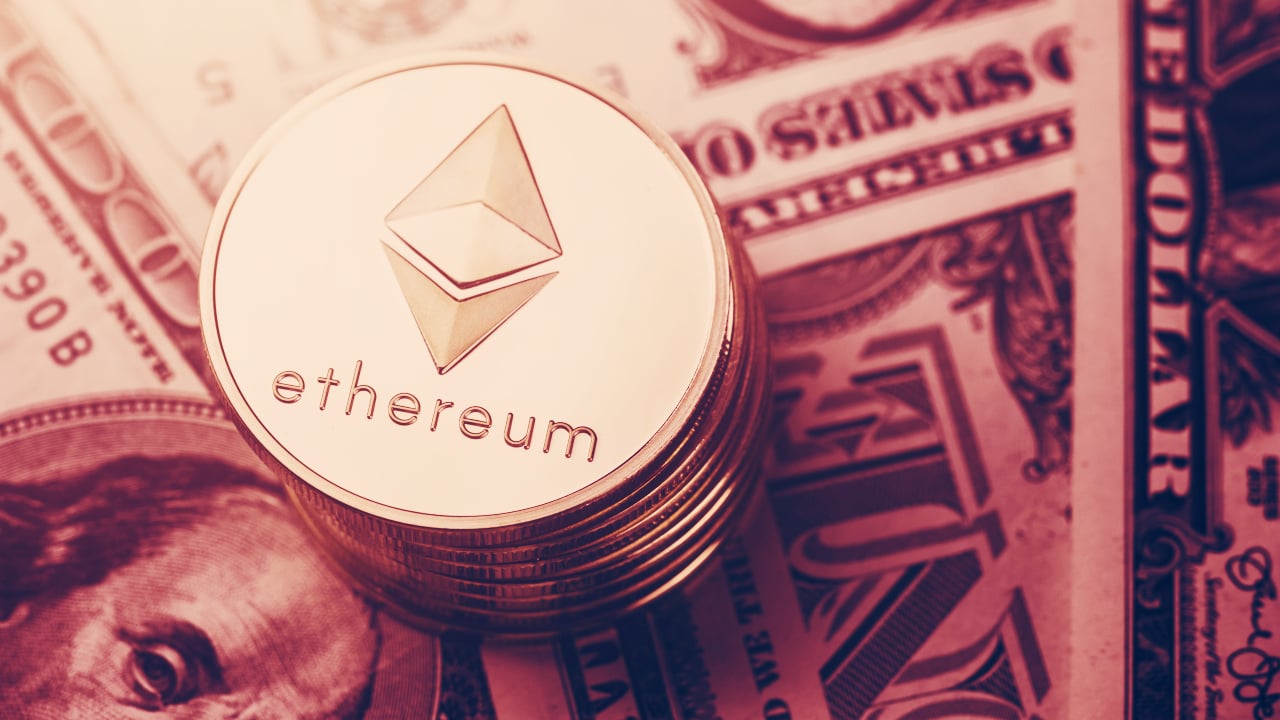 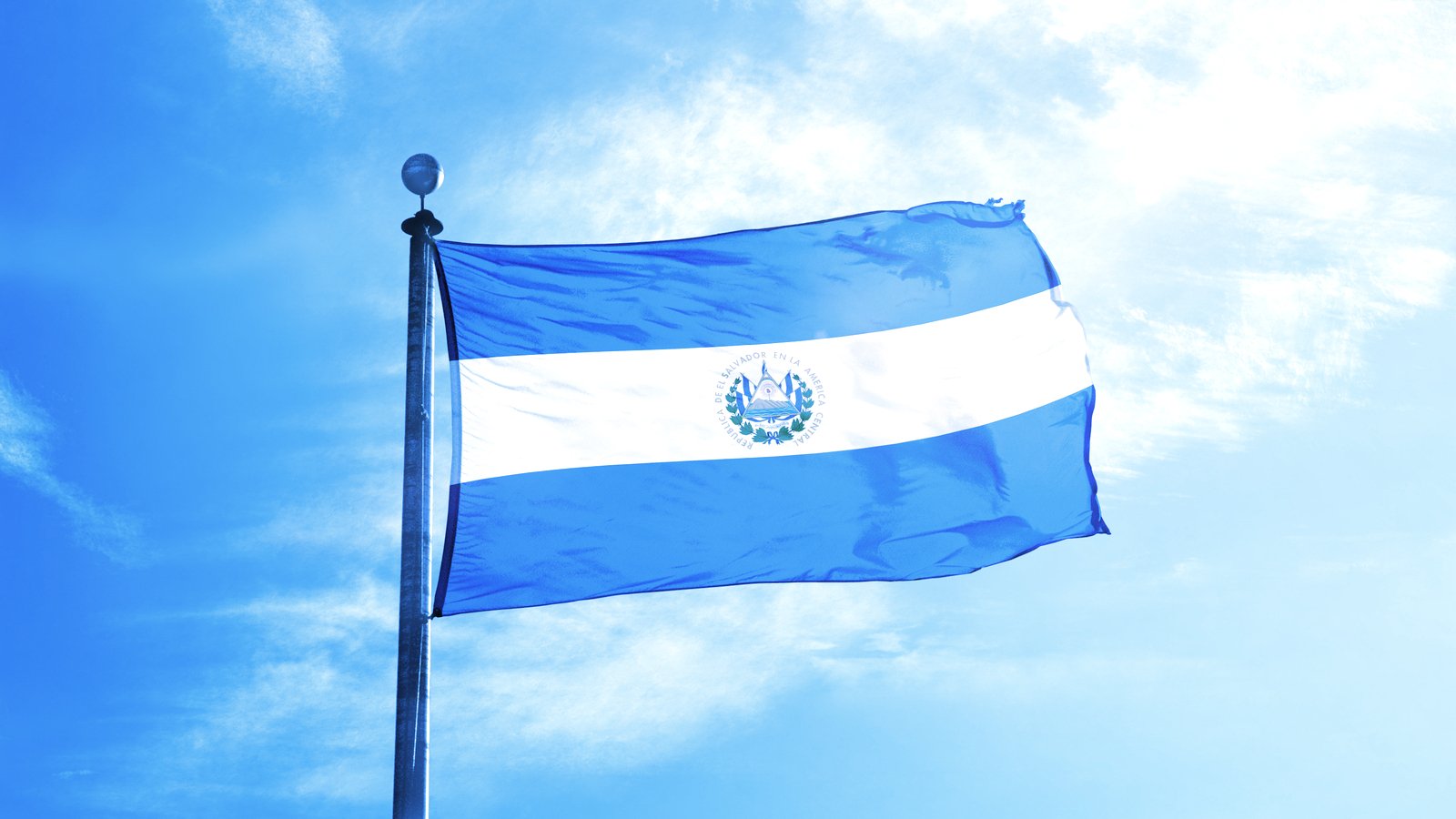 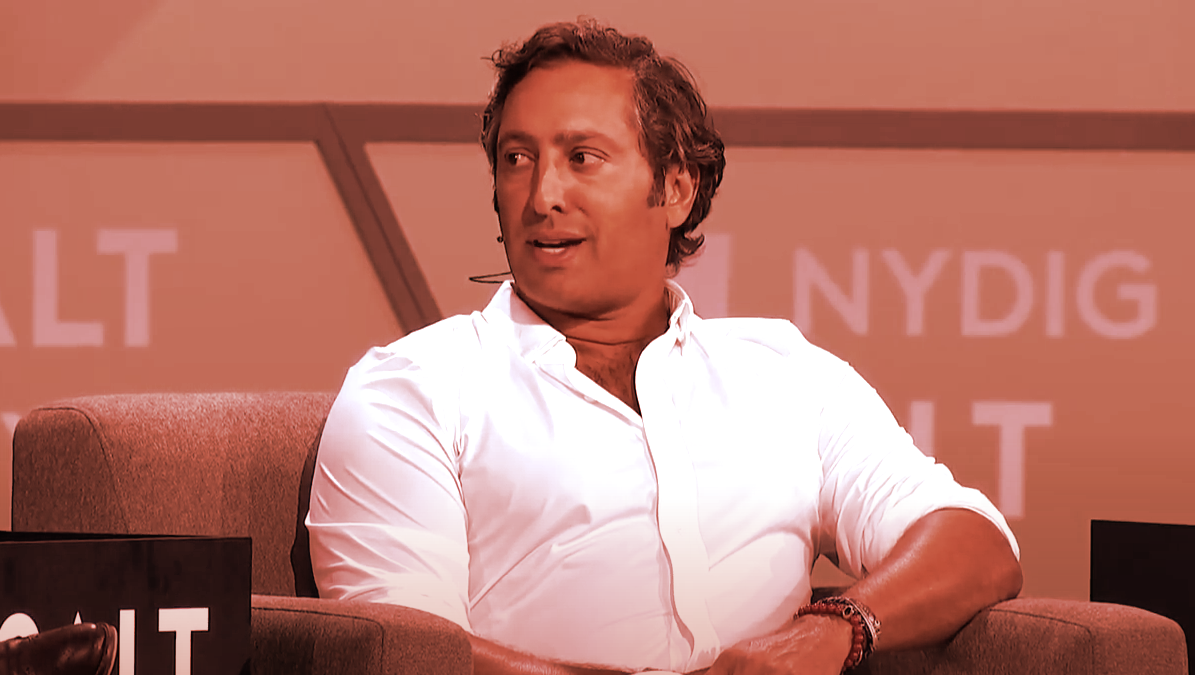