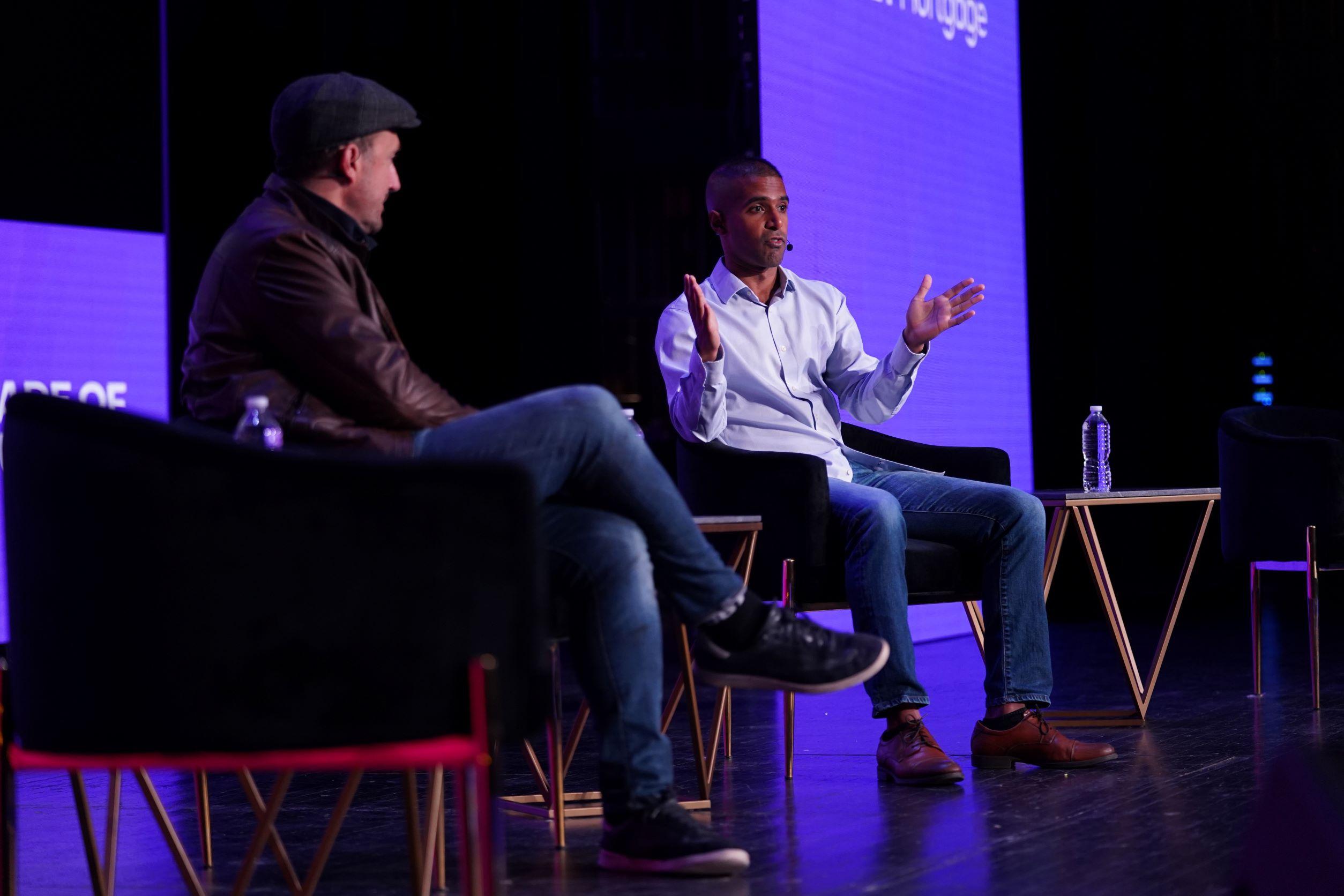 The success of many of today’s tech titans can be attributed to their making a new technology more accessible: Microsoft and Apple demystified the computer, Google and Amazon provided entryways for people to explore and create online. Alchemy’s success has come by making blockchain technology easy to use.

“We said, if we are in the right place at the right time, we can do the same thing for blockchain. So we enable blockchain products. So pretty much every NFT in the world, the majority of decentralized finance, a huge chunk of labs, we power the back-end tech behind that,” Nikil Viswanathan, CEO and cofounder of Alchemy, told an audience at FORBES’ Under 30 Summit in Detroit today.

A platform often referred to as blockchain’s Amazon Web Services, Alchemy allows users - even noncoders - to write and read information onto blockchains like Ethereum, for instance. Viswanathan co-founded the company with Joseph Lau when the world of blockchain experienced a shift back in 2017 and expanded beyond cryptocurrencies. The San Francisco-based firm is on pace to bring in an estimated $20 million in revenue this year.

“When you look at the big shifts in technology, there's the computer, there's the Internet, and now there's blockchain, each one fundamentally gives you these new building blocks,” says Viswanathan. “What the computer said was, ‘machines can follow human instructions,’ then the internet comes along and says, ‘okay, machines can now exchange information between each other,’ then blockchain comes along and says, ‘machines can exchange value.’”

One of Forbes’ 2021 Next Billion Dollar Startups, Alchemy is valued at $505 million, having raised a total of $95.5 million in two funding rounds. It has become the go-to platform developing the technology backing crypto, NFTs and decentralized trade. All this is done by a team of 27 people including 23 engineers. Alchemy is trying to expand, but it attributes much of its success to “keeping the team ultra ultra high quality,” says Viswanathan, and it has no plans to diverge from that strategy. Taking a page from the book of Square’s Jack Dorsey, Alchemy’s tech dream team has no ranks, and plans to stay that way.

“One of the secrets here is that if you stack rank the sizes of the companies or organizations that [employees of Alchemy] have run in the past, Joe and I are squarely in the middle,” says Viswanathan. “There are multiple people who've run and started multi-hundred person companies, and getting these kinds of people has been outrageously beneficial because we don't have to manage them. Everyone's super independent, everyone is really thoughtful and has great ideas.”

Two of Alchemy’s earliest clients were the people behind CryptoPunks, some of the first NFTs on the Ethereum blockchain, one of which sold for $7.5 million, and OpenSea, the world's largest NFT marketplace. Both projects have grown immensely, along with Alchemy, over the past few years. But Viswanathan says there’s still more growth to come, as NFTs and other assets on the blockchain continue to grow and become more ubiquitous. 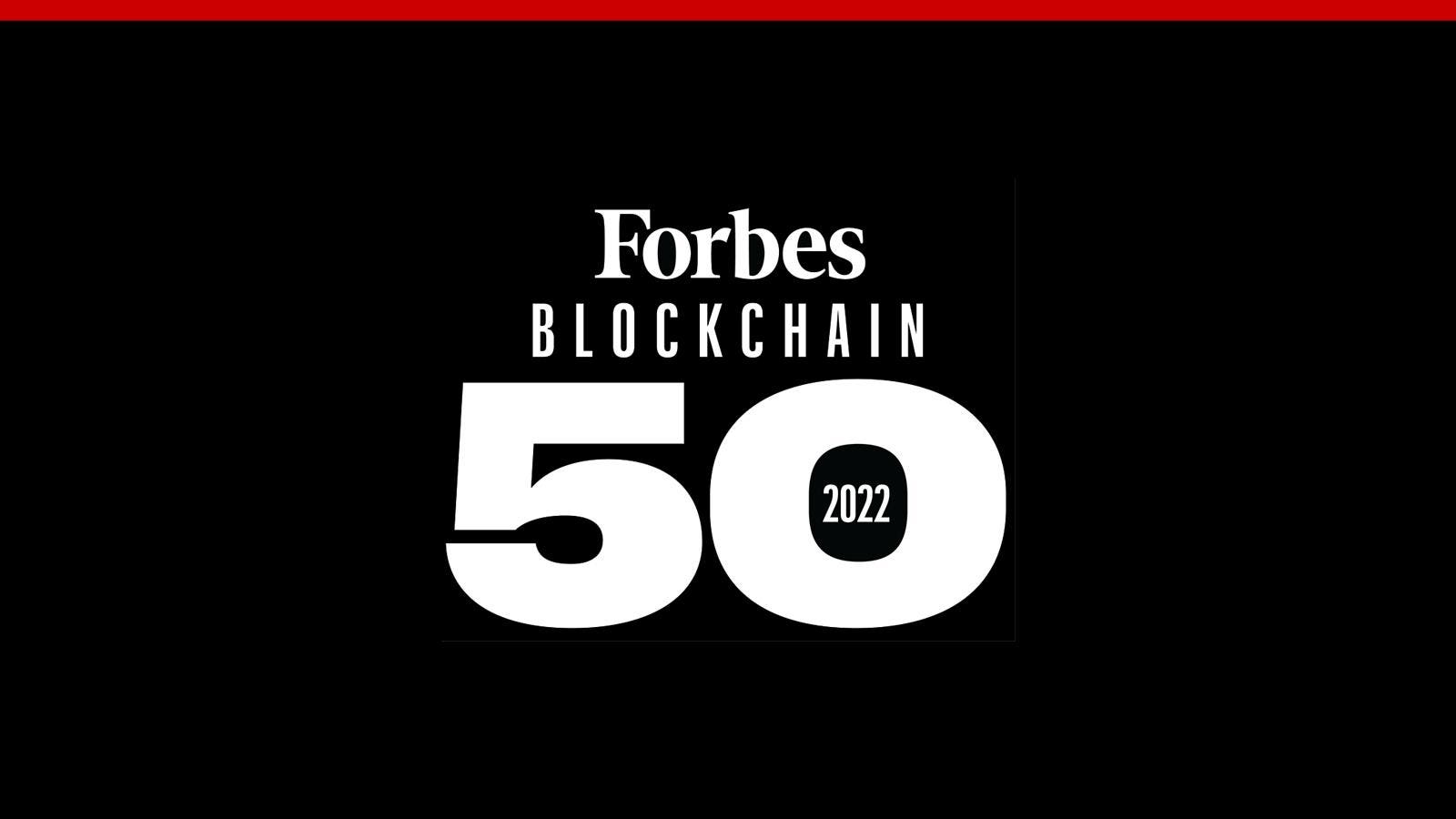 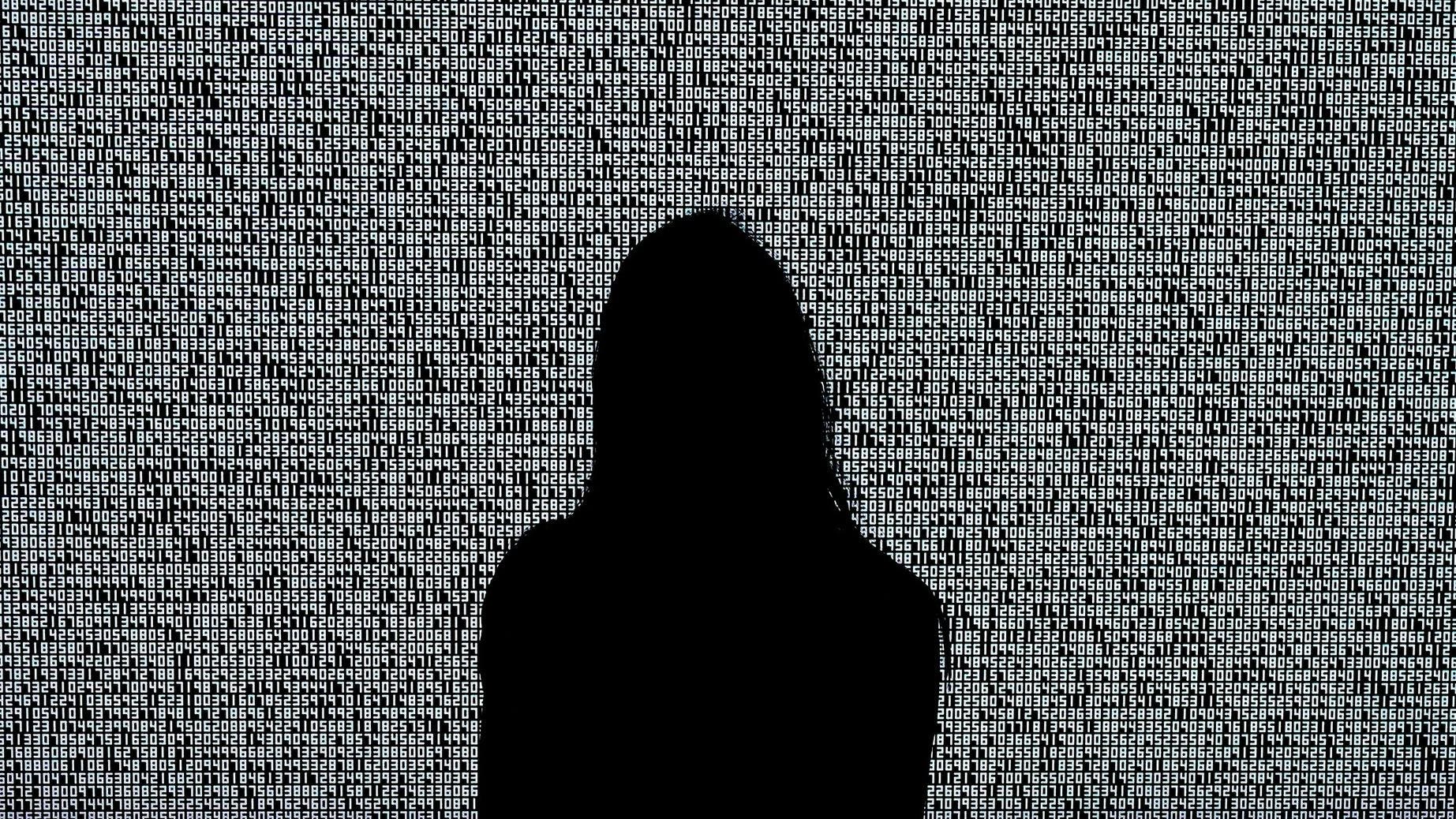 Street Art On The Blockchain: How Streeth Is Changing The Art Market 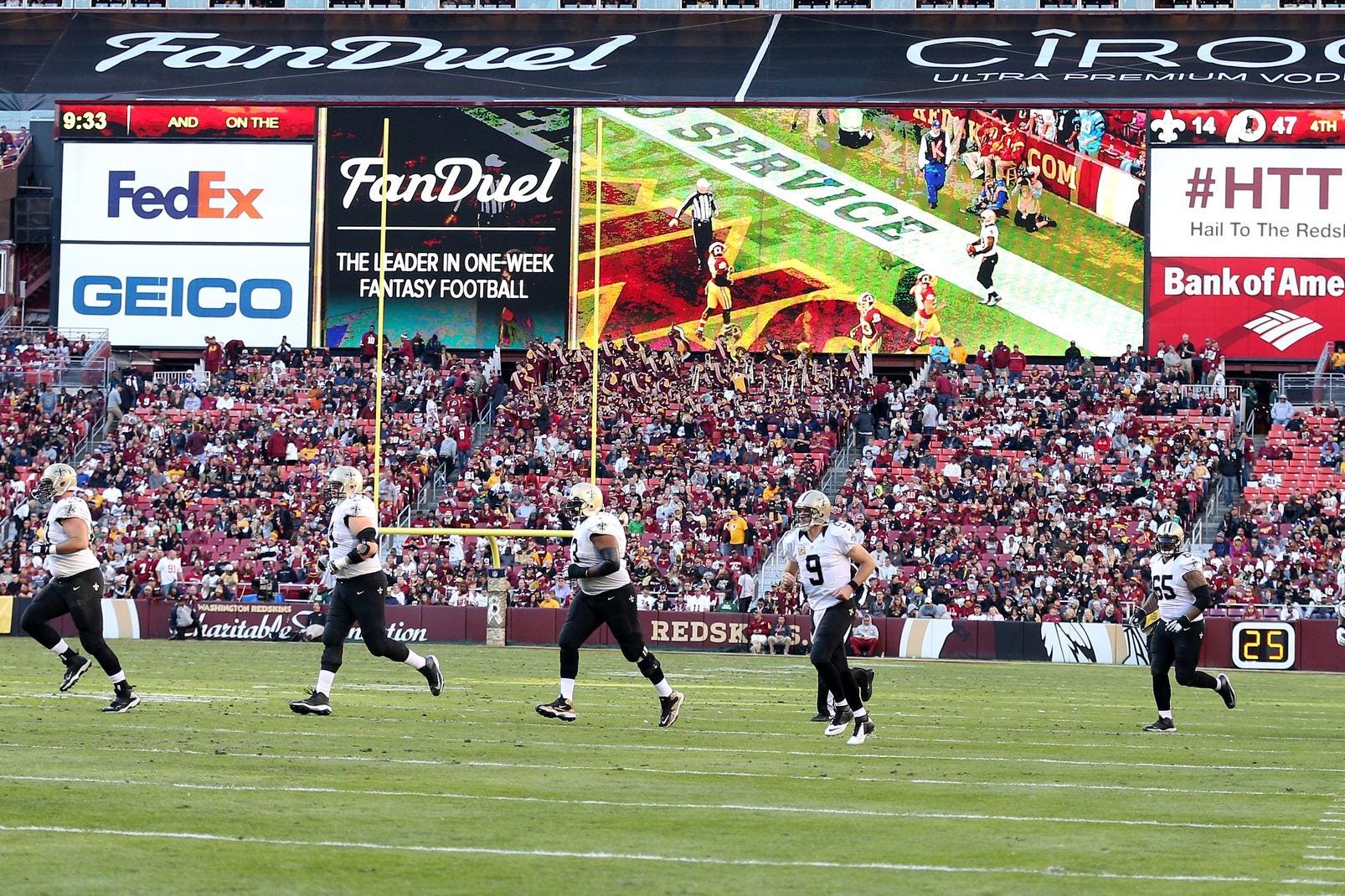 How Blockchain Brings A New Era Of Innovation To Fantasy Sports