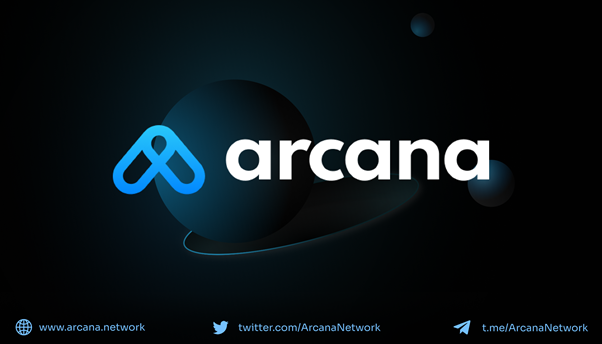 Arcana Network, a protocol for decentralized storage and data privacy, has received funding from investors to the tune of $2.3 million in its latest investment round. The latest funding comes on the heels of the $375k that it was able to raise during its seed round in July 2021. Arcana Network was funded by several investors in the strategic round. Some of the investors include Republic Crypto and Woodstock Fund, Digital Currency Group (DCG), Hyperedge, Sahil Lavingia’s shl.vc, Fenbushi Capital, LD Capital, and Paradigm Shift VC.

Himanhsu Yadav, Founding Partner at Woodstock, one of Arcana’s leading investors in its latest round said:

“Arcana’s team has been building for more than 2 years and is tackling some of the biggest use cases and problems in the blockchain space – decentralized storage, privacy, and identity. Their modular and interoperable infrastructure stack will abstract a lot of complexities for the dapp developers thereby helping accelerate the application development on top of these next-generation Web 3.0 protocols.” 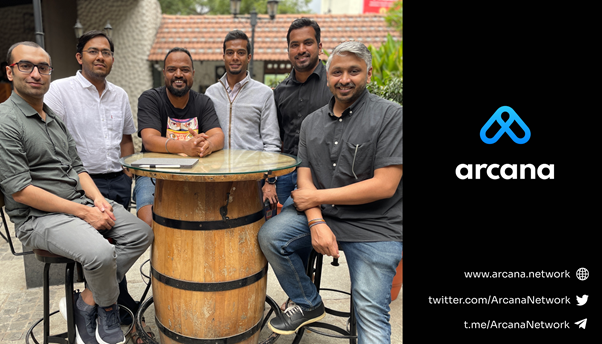 The decentralized storage protocol was founded in 2019 by Mayur Relekar and two other co-founders Aravindh Kumar and Abhishek Chaudhary. Mayur Relekar doubles as the CEO of Arcana. Arcana aims to be the most developer-friendly storage protocol among other options. It also gives developers access to a privacy stack as well as a storage system to help decentralized applications manage data securely while preserving privacy.

Arcana’s CEO Mayur Relekar highlighted the importance of data privacy while speaking on the utility of the platform. Relekar believes data privacy and security will be ‘first-class citizens’ in every app’s stack. Priding itself as privacy-first and developer-friendly, Arcana Network will help “developers across sectors from DeFi, NFT platforms, Social Networks, and Wallets, to traditional web 2.0 products in Fintech, Healthcare, and Enterprise SaaS, to bring privacy and security to their data, Relekar revealed.

Arcana Network has other applications apart from helping with security and privacy on Ethereum-based DApps. The storage protocol can be deployed on Oracles, social networks, file-sharing platforms, enterprises providing software as a service (SaaS) as well as games. The interoperability functionality on the Arcana blockchain allows for the free flow of data across different networks while retaining ownership and permissions.

Using the latest funding, Arcana plans to launch its native token $XAR in early 2022 which will play a new role in pivoting growth in the protocol’s ecosystem. Arcana is equally intent on building a community, for which it recently announced the release of a waitlist for developers. Within a short while, over 300 developers joined the waitlist to test run its software development kit (SDK). Arcana will launch its Alpha Testnet in October 2021. 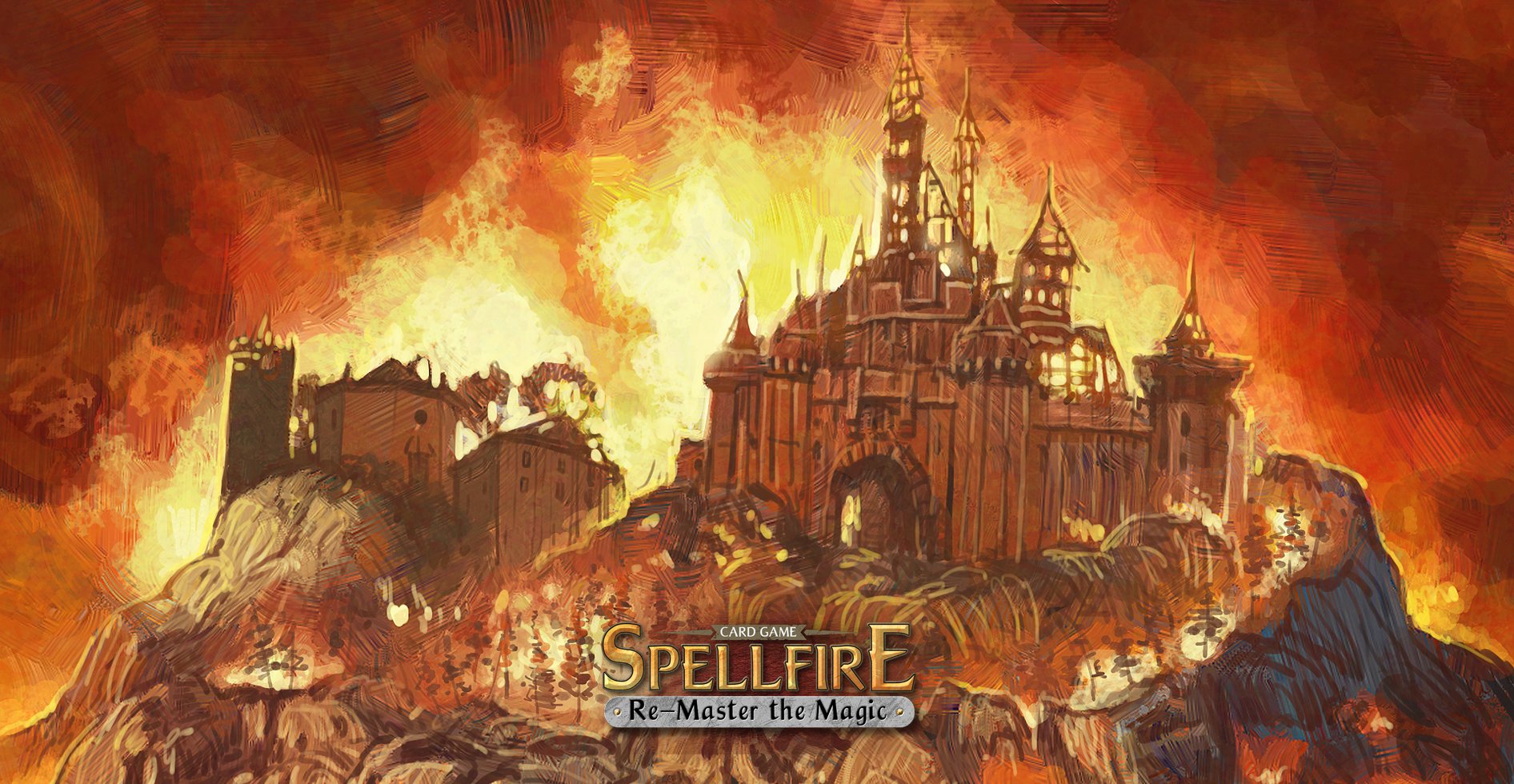 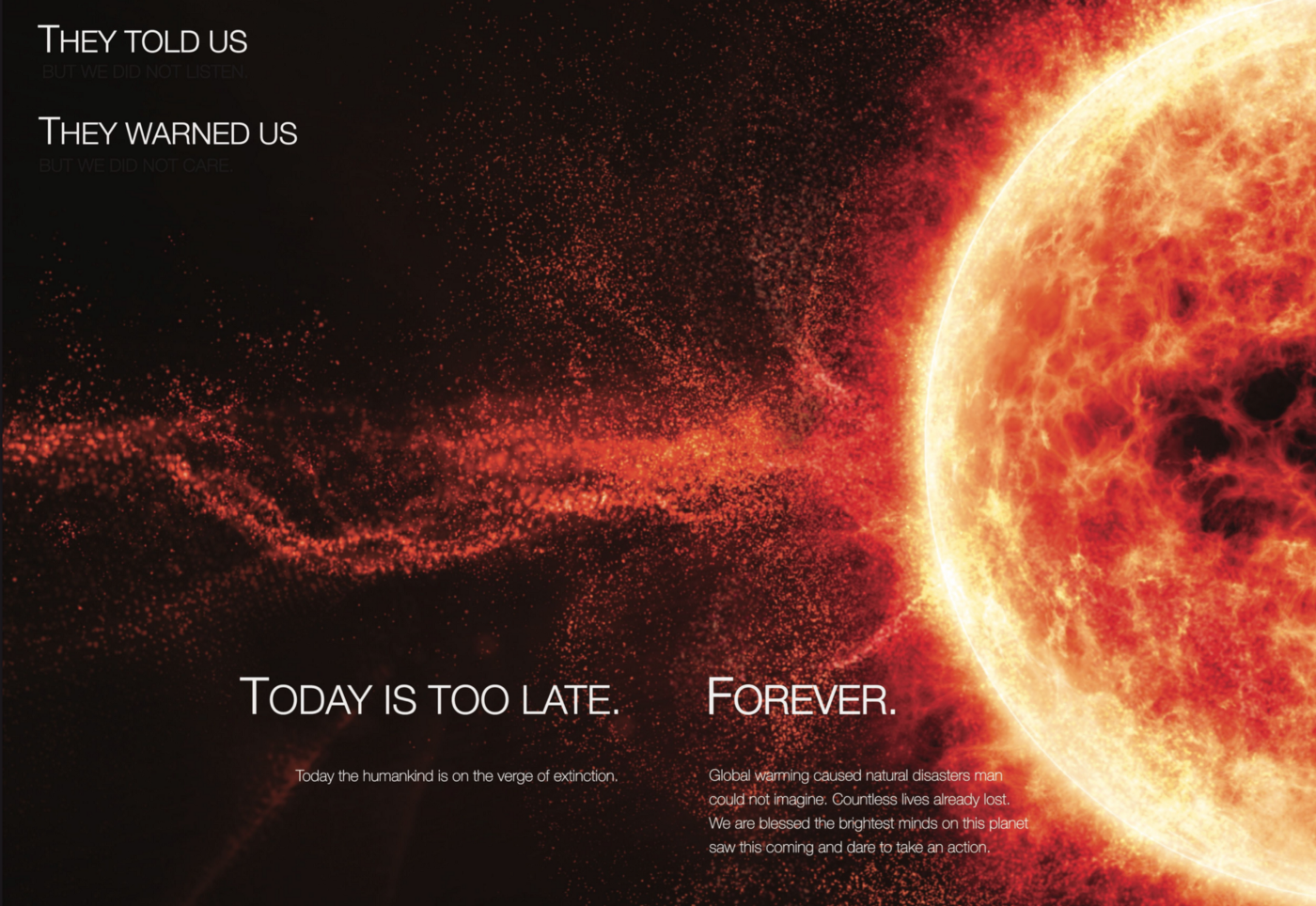 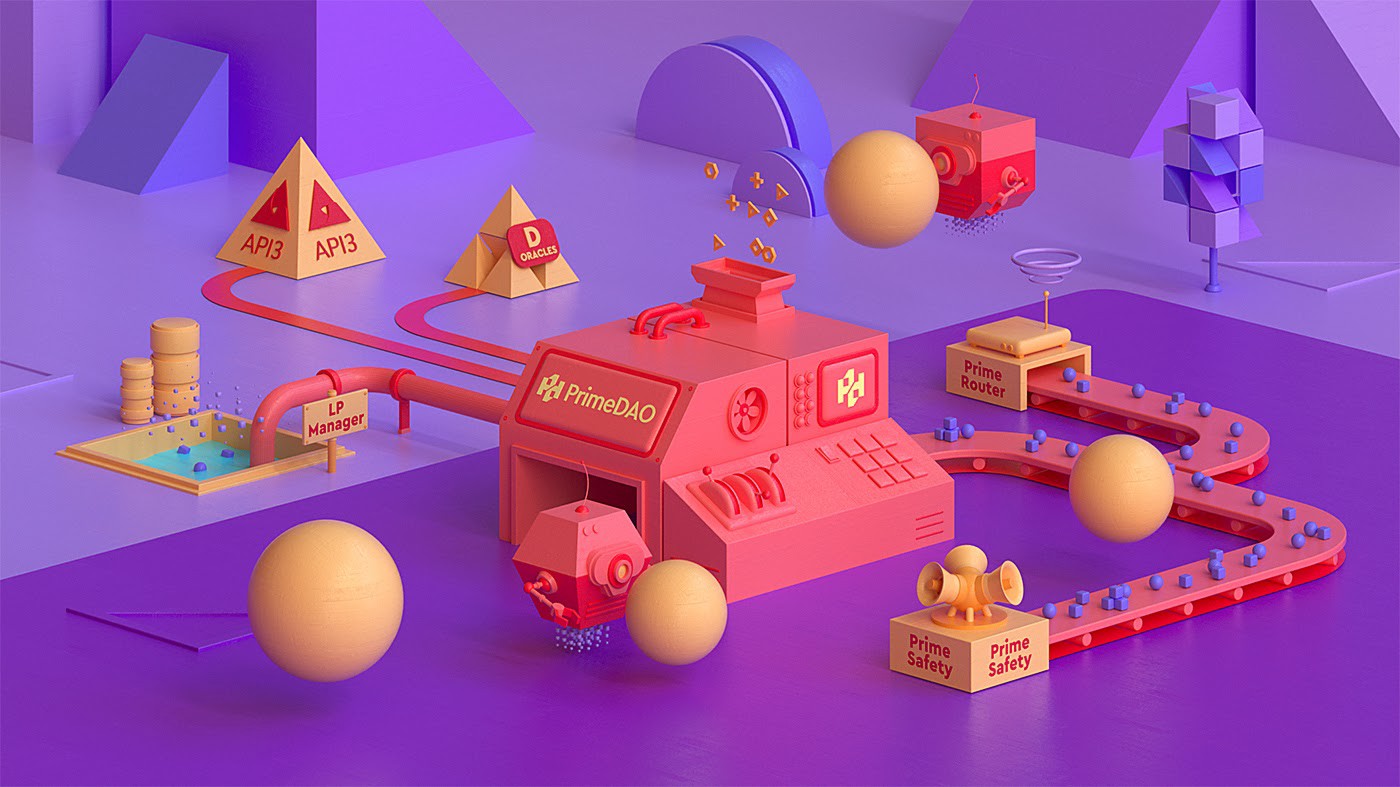