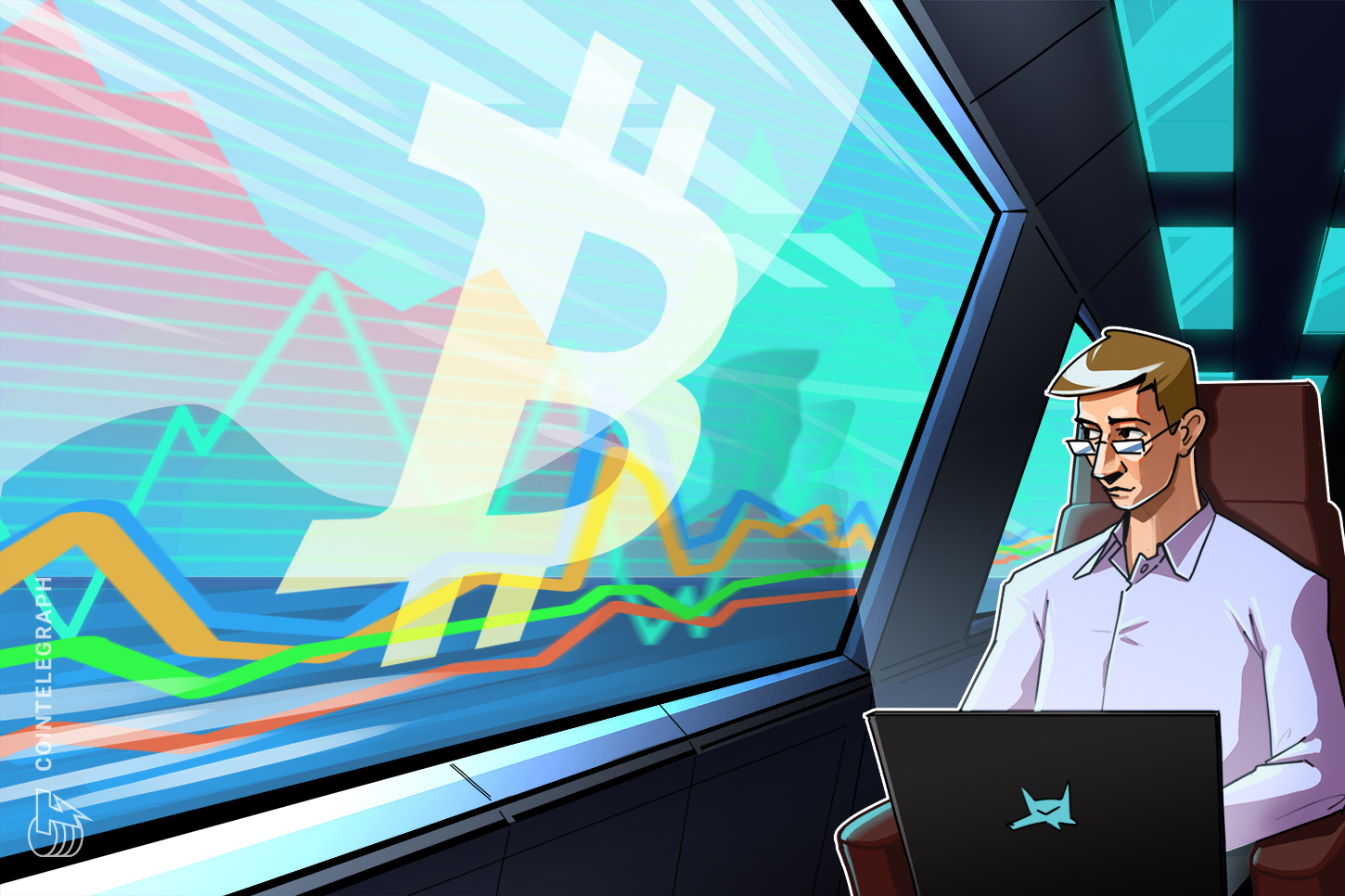 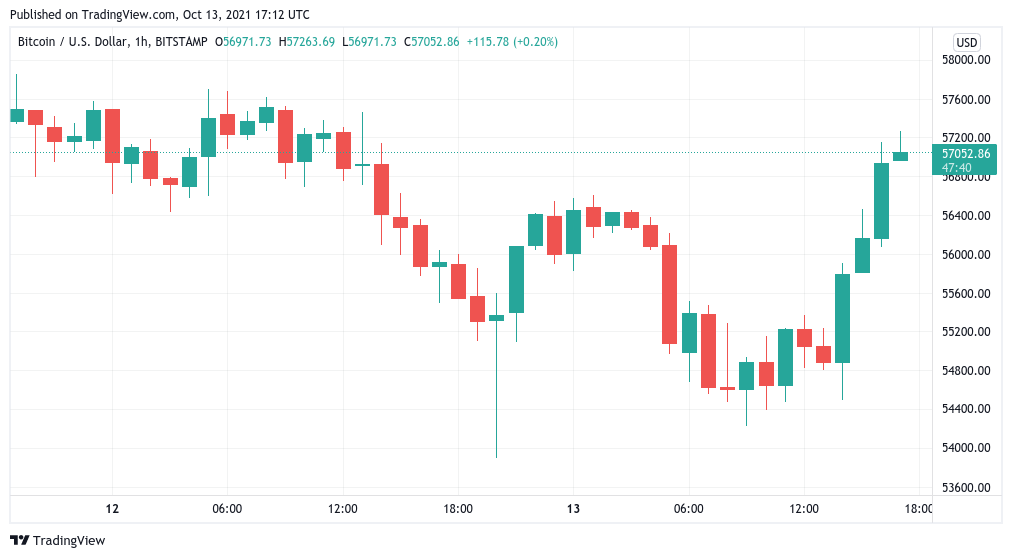 Data from Cointelegraph Markets Pro and TradingView showed BTC/USD reaching highs of $57,250 on Bitstamp, up almost $3,000 in under three hours.

Reminiscent of multiple such surges over the past week, Bitcoin thus gained 5.5% on the day, lining up a rematch of five-month highs.

Those looking to short further than $54,260 were thus disappointed amid a barrage of bullish optimism.

"This correction on Bitcoin is nicely comparable to the price action in August," Cointelegraph contributor Michaël van de Poppe commented.

"Just a minimal correction for a few days, after which Bitcoin continues grinding upwards, while altcoins are dropping in their $BTC pair."

Fellow trader and analyst Rekt Capital meanwhile confirmed a higher low for BTC/USD during the retracement, this positioning it for further strength.

#BTC forms a Higher Low on the dip and continues to maintain the blue level as supportThese are the two levels BTC needs to hold as support to maintain the highs$BTC #Crypto #Bitcoin https://t.co/yX5LKVboRn pic.twitter.com/6JhzRPP3v6— Rekt Capital (@rektcapital) October 13, 2021

Meanwhile, data from derivatives showed CME Bitcoin futures open interest skyrocketing over the past month, further fuelling cause to be positive on price action ahead.

While still below all-time highs from February, the trend is encouraging, commentators said, considering the likelihood of traders frontrunning a possible futures-based exchange-traded fund (ETF) approval in the United States. 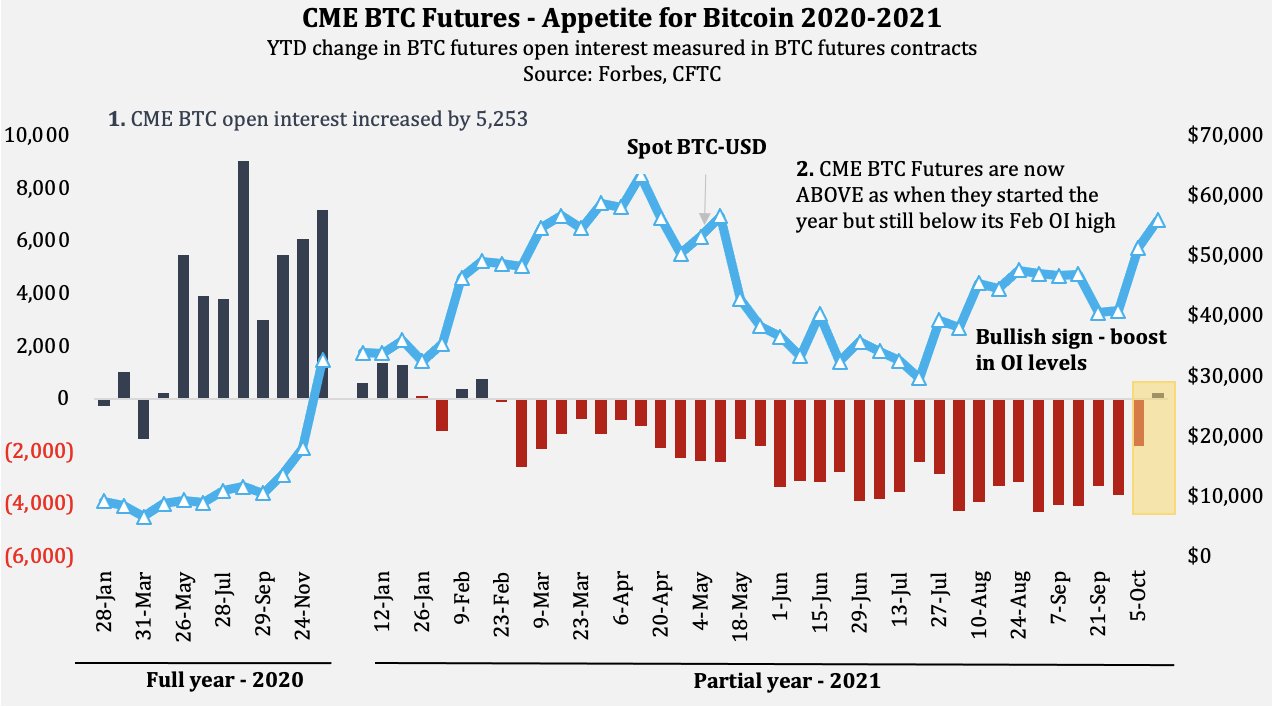 "The herd is not just coming, they're stampeding," Three Arrows Capital CEO Zhu Su added on the data from Forbes analyst Javier Paz. 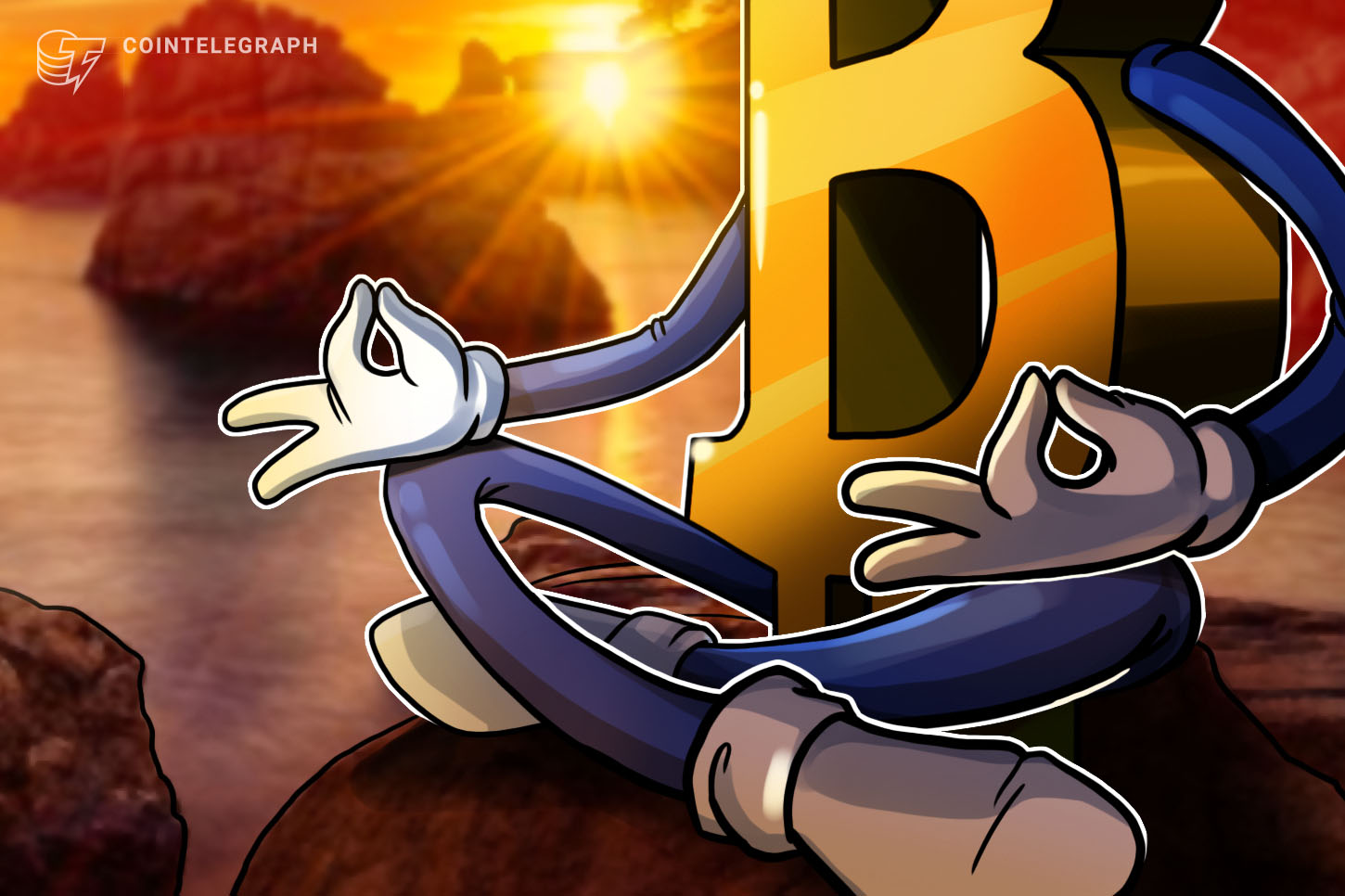 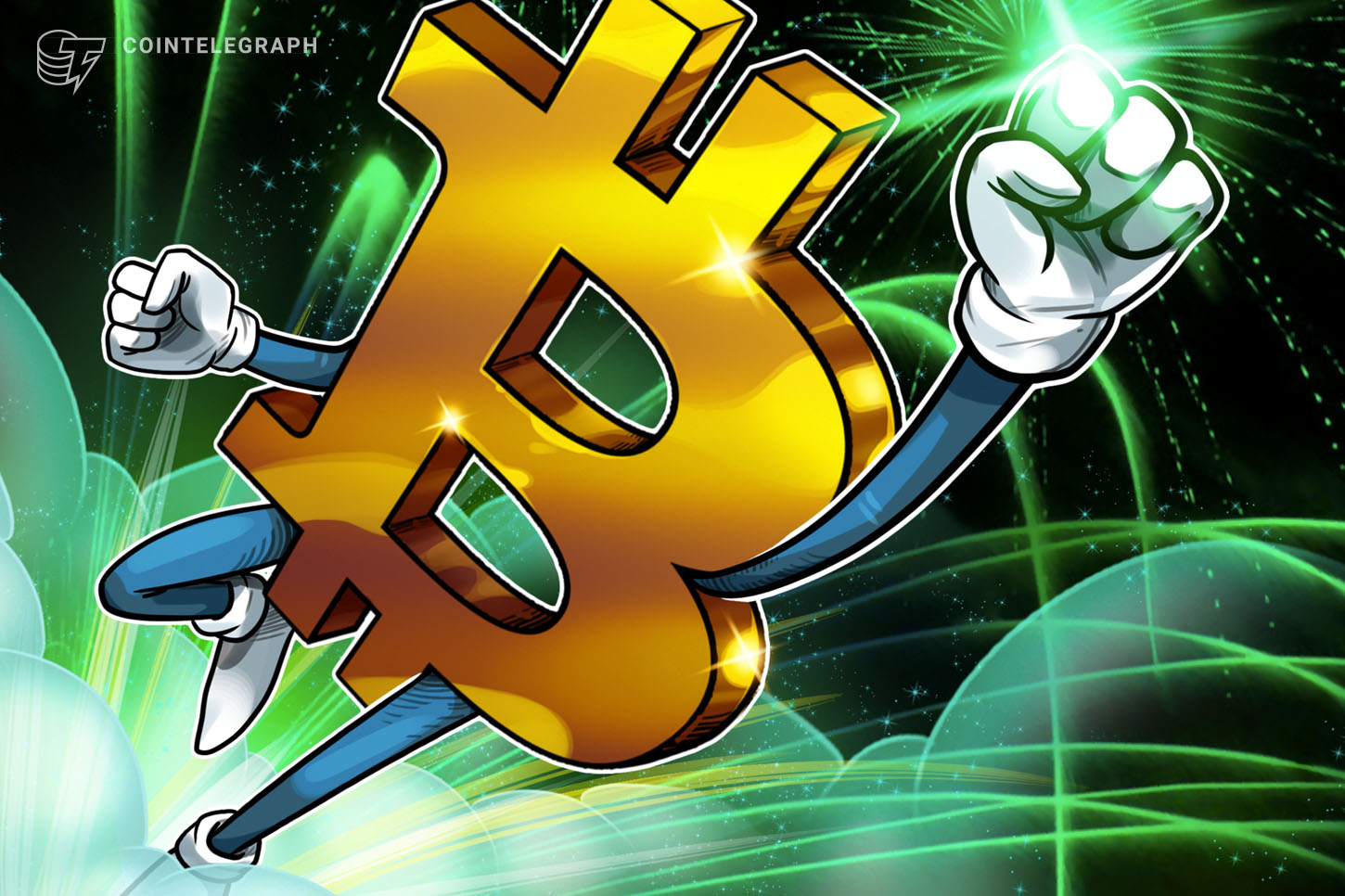