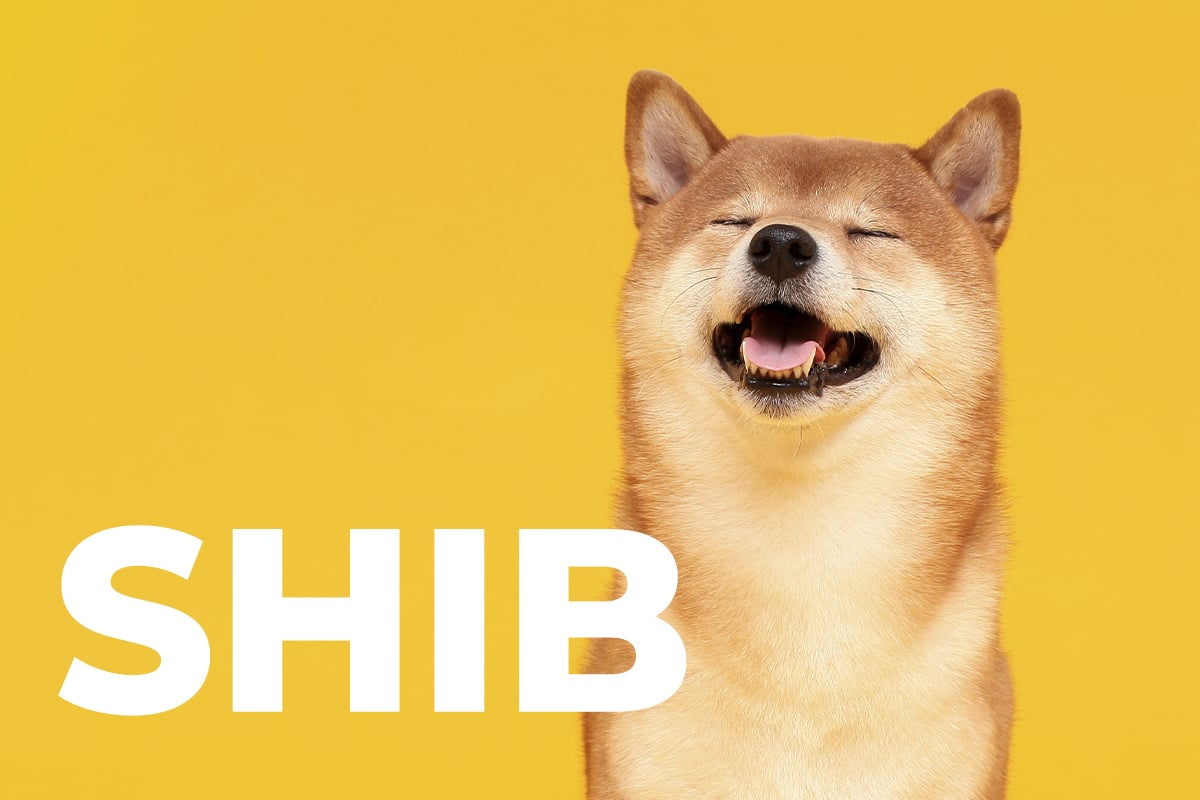 PAC Protocol chief David Gokhshtein is running a poll to find out which meme cryptocurrency his Twitter subscribers prefer – SHIB or FLOKI. At the moment SHIB is leading and FLOKI is unlikely to take the lead.

Recently, the PAC Protocol CEO tweeted that he had got himself some SHIB as well.

You asked for it.Who are you getting into right now?— David Gokhshtein (@davidgokhshtein) October 12, 2021

12,952 people have taken part in the survey on Gokhshtein’s official Twitter page, 72.8 percent of them have chosen SHIB, while the remaining 27.2 percent voted for FLOKI.

In the comment thread, some Twitter users pointed out to the influencer that they only prefer Dogecoin and that many SHIB holders have joined the FLOKI army now already.

However, according to the recent data from CoinTrendz, Shiba Inu (SHIB) has become the most frequently mentioned on Twitter within an hour's period, getting more mentions that Bitcoin, Ethereum, DOGE, ADA and other popular altcoins.

According to the market analytics website CoinGecko, SHIB is the holder of the top 12 spot at the time of writing. Its market capitalization value stands at $14,212,828,031.

Whales are buying into SHIB too

On Monday, October 11, SHIB started recovering from the hardest retrace in its history, when it dropped 40 percent. It happened last week after the meme cryptocurrency staged an over 300 percent rally on the news of whales buying eye-popping amounts of this coin.

The largest single SHIB lump was 6 trillion coins, that was followed by another three purchases by the same anonymous whale totaling 276 billion Shiba Inu tokens. 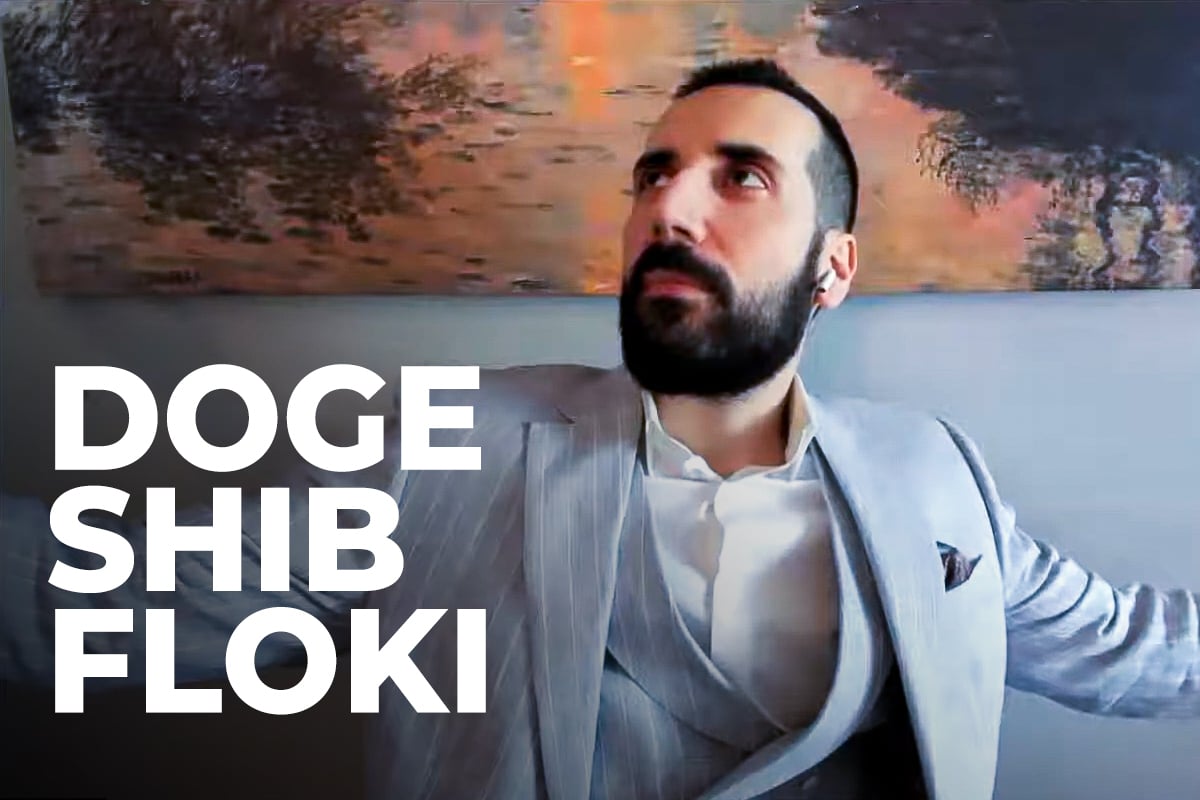 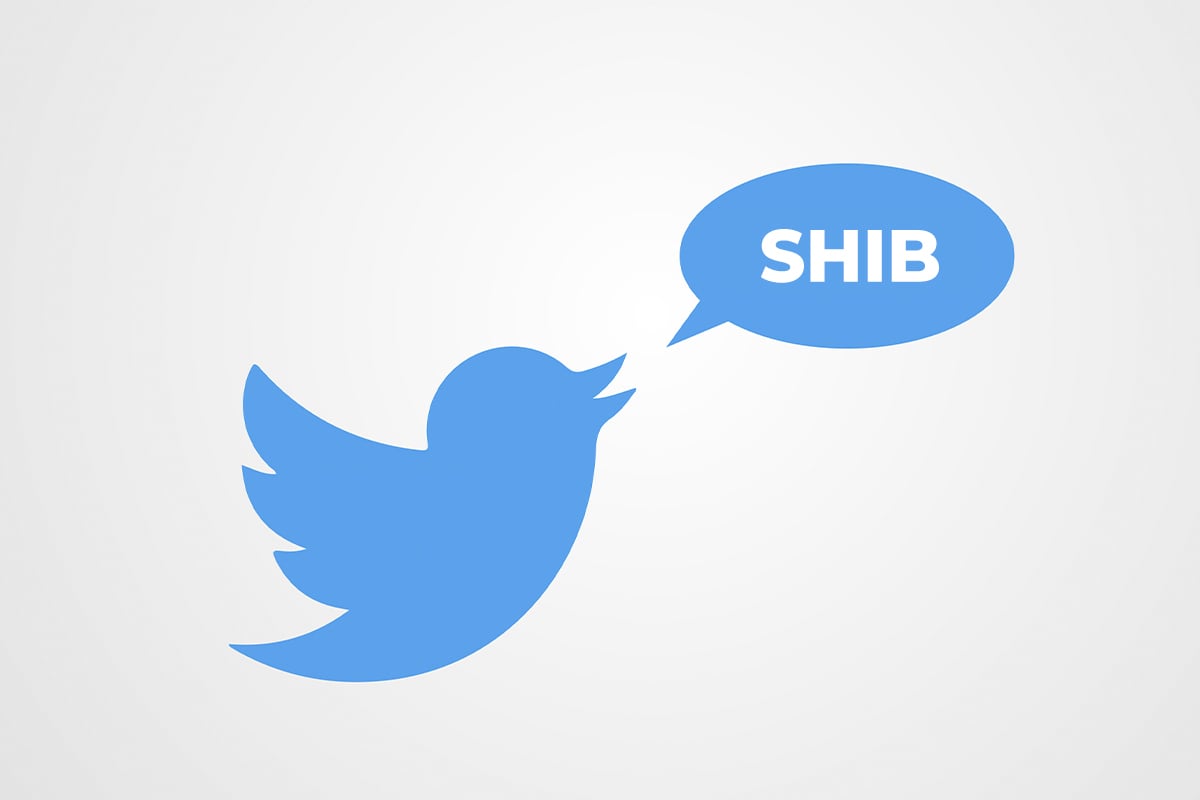