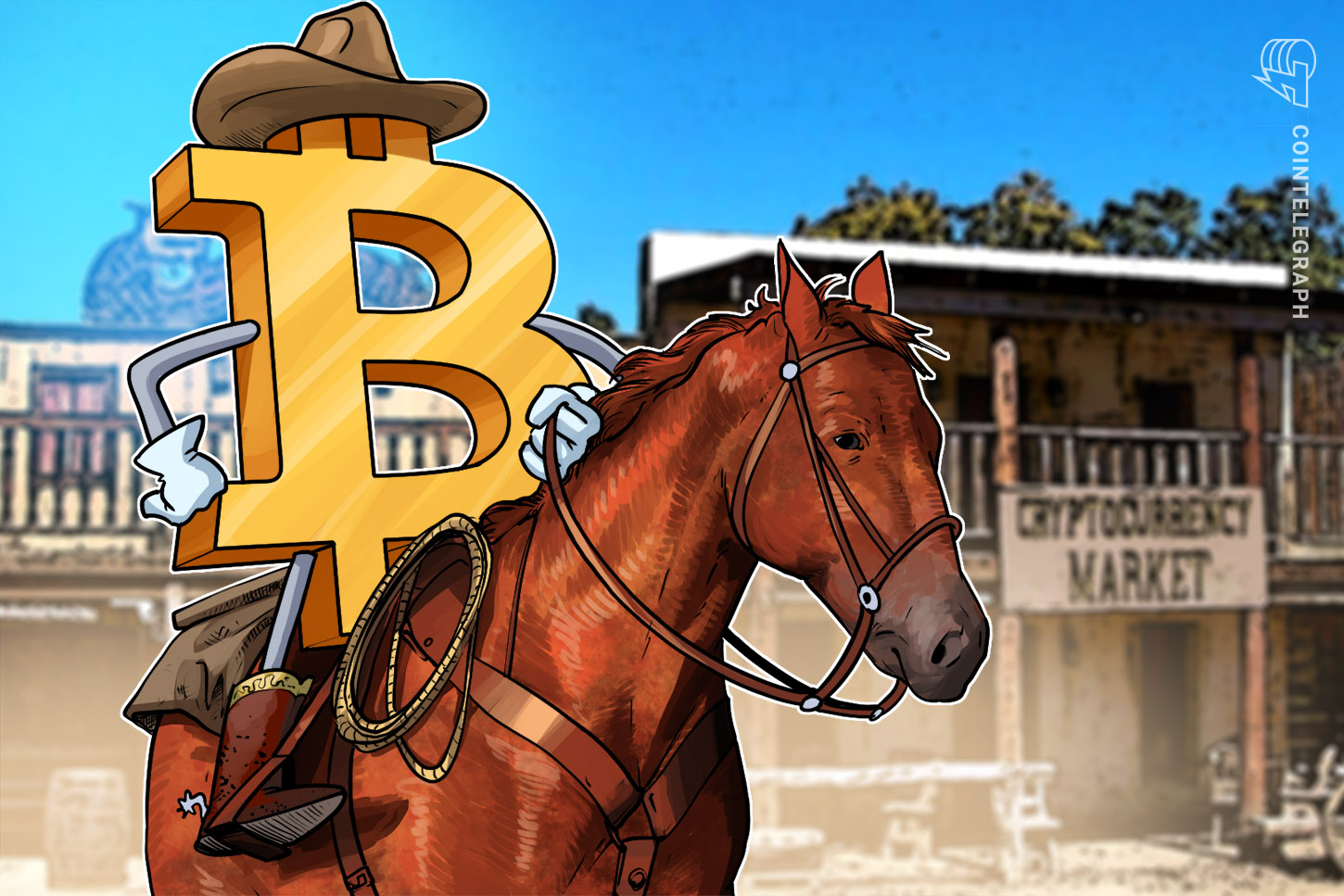 Following sweeping crackdowns by China against Bitcoin mining activity, the United States has now emerged as the leading nation in terms of hash rate.

CBECI data also shows Kazakhstan (18%) and Russia (11%) as the next major Bitcoin mining centers outside the United States. These three nations have gained significant market share in the wake of China’s crypto mining ban.

Back in June, Cointelegraph reported that BTC.com, one of the largest Chinese Bitcoin miners, was relocating to Kazakhstan. 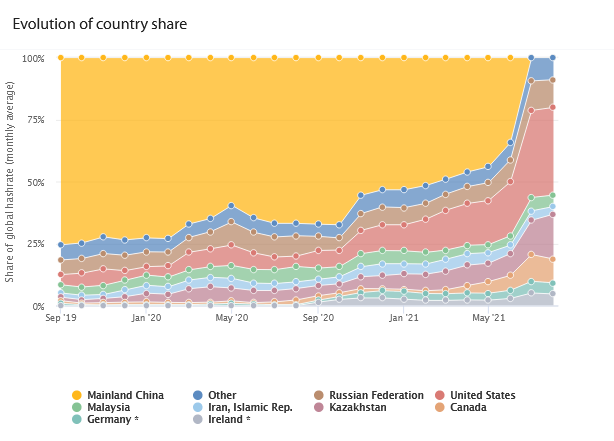 Perhaps of particular interest is the fact that CBECI data shows a 0% hash rate from China. However, it is possible that covert mining operations are still ongoing despite the ban.

Apart from the China crackdown, North American crypto mining establishments have been upscaling their capacity with significant additions to their hardware capacity.

Earlier in October, Cointelegraph reported that Riot Blockchain had tripled its production capacity in 2021 with 2,457 BTC mined during the period.

Places like Texas and Ohio are also expected to play host to mega Bitcoin mining centers that will increase the production capacities of U.S. crypto miners even further. 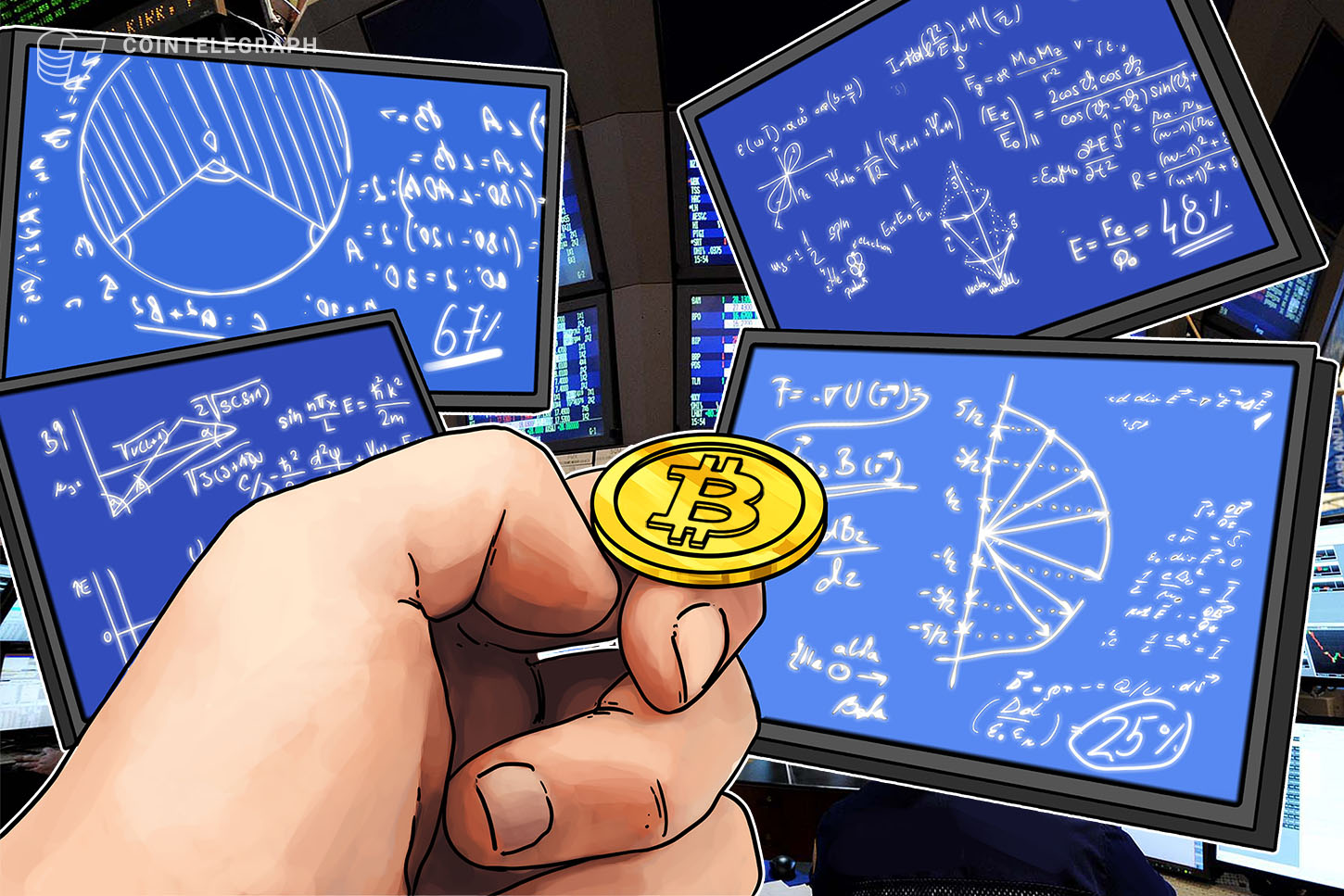 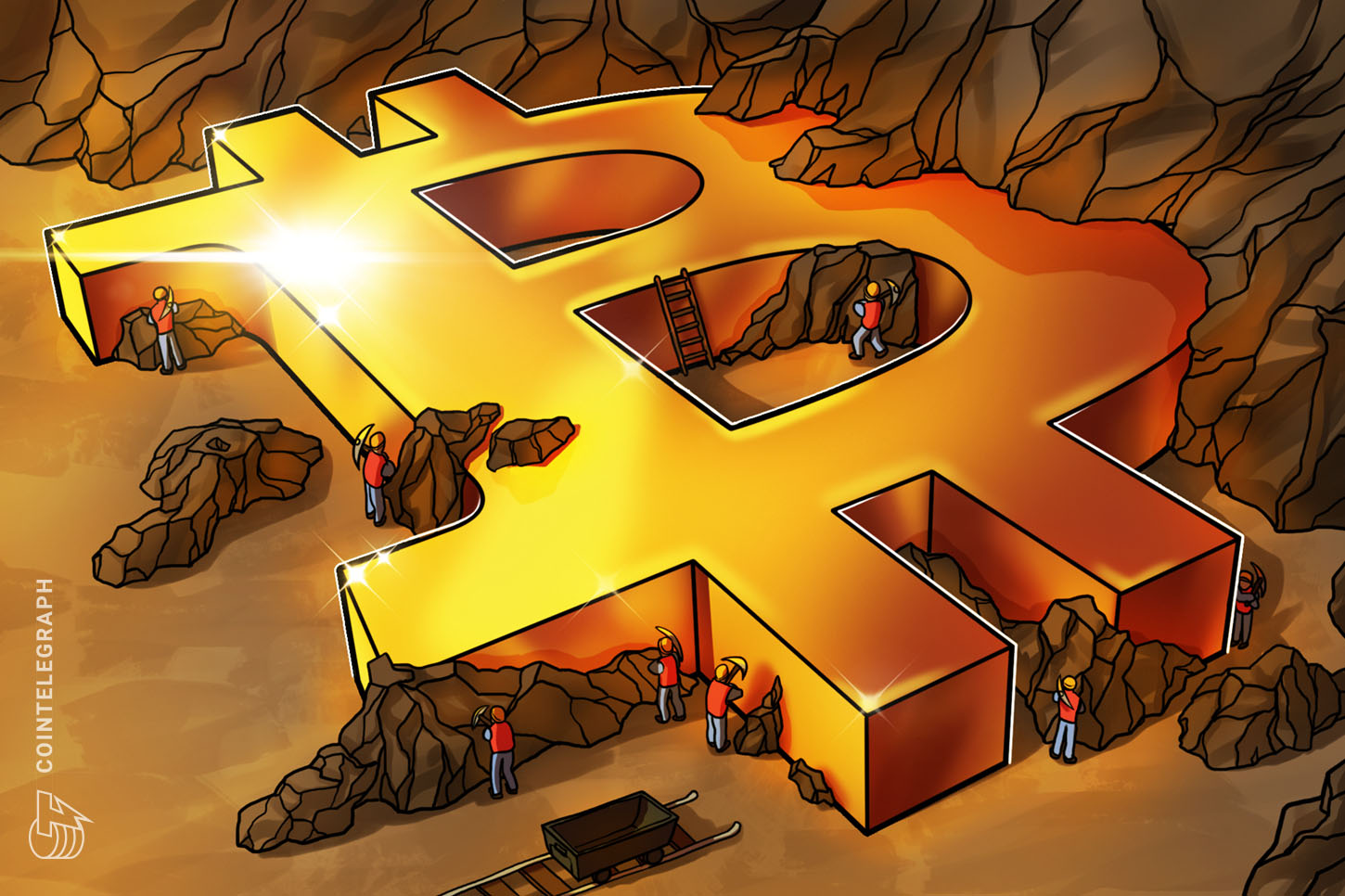 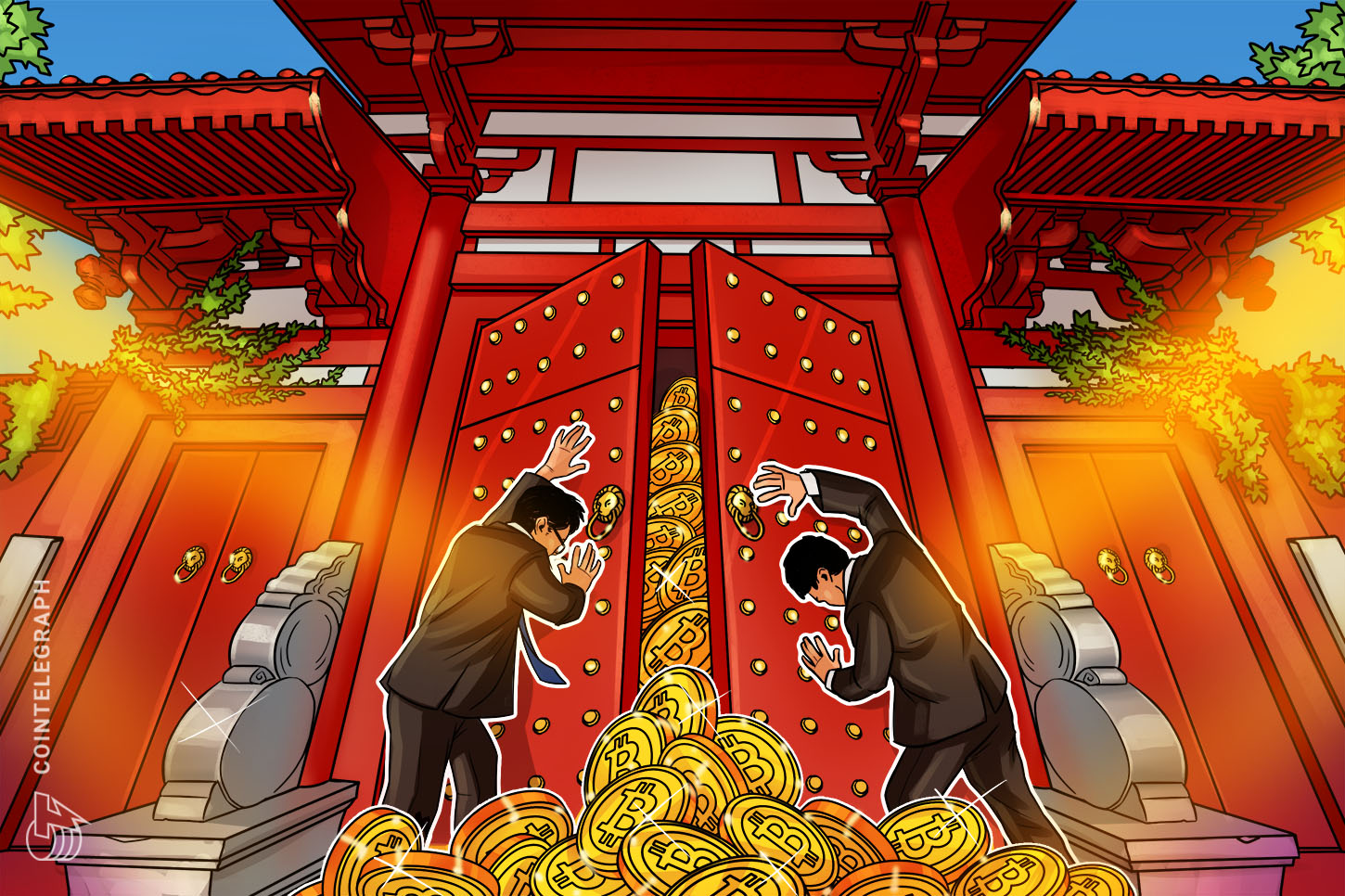