The latest data compiled by the Cambridge Center for Alternative Finance (CCAF) suggests that the U.S. has replaced China as the country with the biggest market share of Bitcoin's hash rate.

The CCAF estimates that the U.S. is responsible for 35.4% of the mining activity, based on an analysis of 44% of the market's hash rate.

The CCAF's mining map as of August shows that Bitcoin mining firms in the U.S had a total of 42.7 exahashes per second (EH/s) of hash rate, followed by Kazakhstan, Russia and Canada. This has been due to mining firms buying large swathes of new equipment and expanding their operations — in light of both the opportunity presented by China's crackdown on mining and bitcoin's recent price rally.

Meanwhile, the joint market share of U.S. mining firms surged to 35% during the third quarter from just above 17% in May thanks to waning competition from rival Bitcoin mining operations in China after the country's crackdown.

This has posed well for the bigger firms. Over the third quarter this year, just seven publicly listed bitcoin mining firms in the U.S. alone mined about 7.5% of the Bitcoin block rewards up for grab. Those firms were holding over 20,000 BTC as of last month.

But the U.S. is not the only winner following China's mining crackdown.

Growing hash rate in other countries

The hash rate powered by mining firms in Kazahkstan has also doubled since Q2 to nearly 22 EH/s in August with a market share of 18.1%. As The Block reported previously, after China's crackdown in May, Kazahkstan has become one of the top destinations for Chinese miners who have considered relocating their operations.

Bitcoin mining operations in Russia and Canada are also competing closely for the third place, with 11.2% and 9.6%, respectively. Russia-headquartered mining colocation provider BitRiver has said that over the summer it signed hosting deals with Chinese customers for over 100 megawatts of capacity.

The CCAF's data source came from miner information provided by four bitcoin mining pools: BTC.com, Poolin, ViaBTC and Foundry USA. The real-time hash rate connected to these four pools total to about 62 EH/s as of press time, which is around 44% of Bitcoin's network total hashing power.

The CCAF first released its mining map data in April 2020. It updated the map in July for the first time and has started releasing monthly data as of April 2021, data that suggested China's dominance over Bitcoin's hash rate was already declining but didn't capture the market changes after China's mining crackdown in Q3.

But there is room for error. As the center disclosed in its methodology, the usage of virtual private networks by individual miner customers could obscure their real locations. "Such behavior may distort the sample and result in an overestimation (or underestimation) of hash rate in some provinces or countries," it noted. 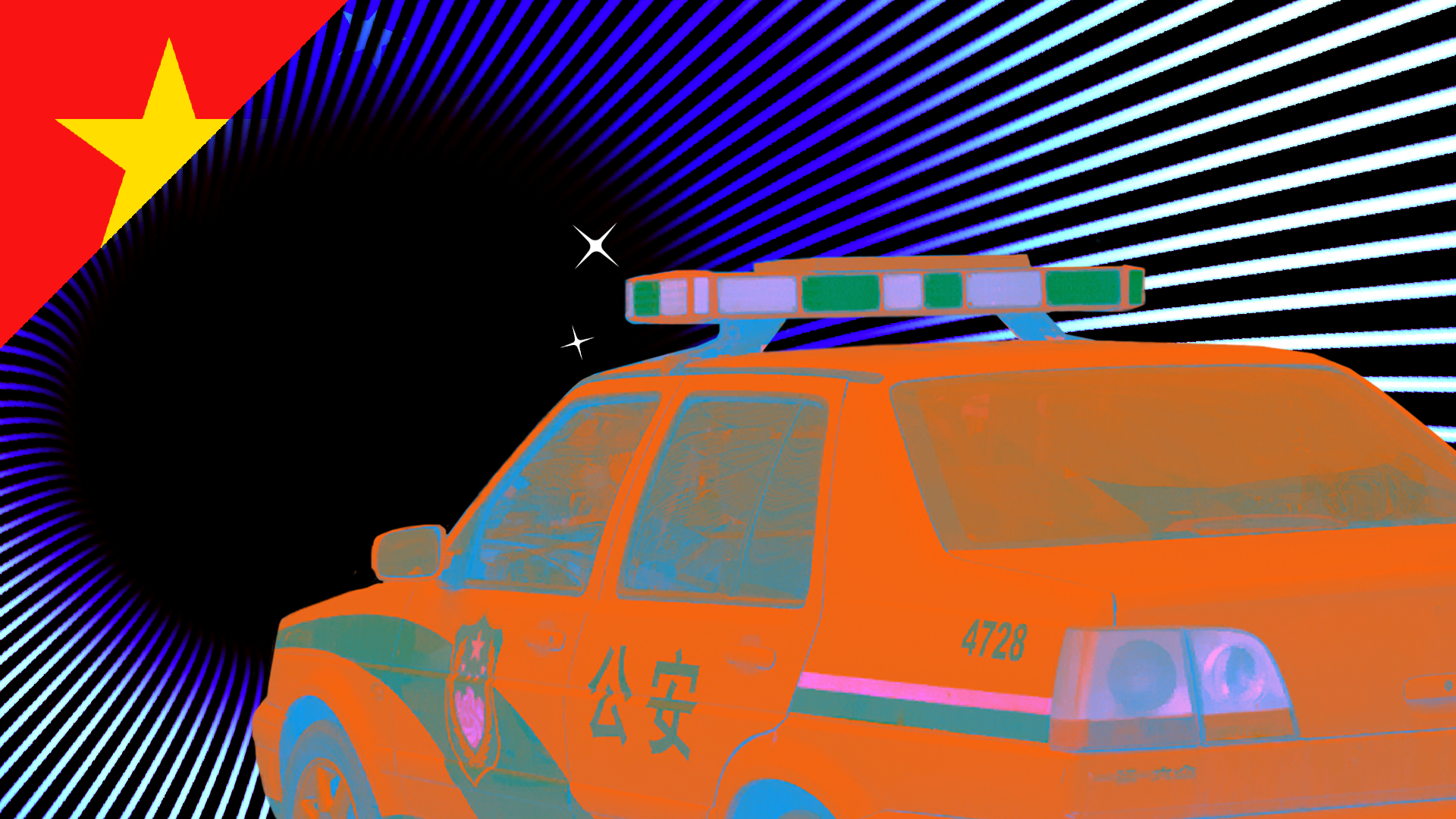 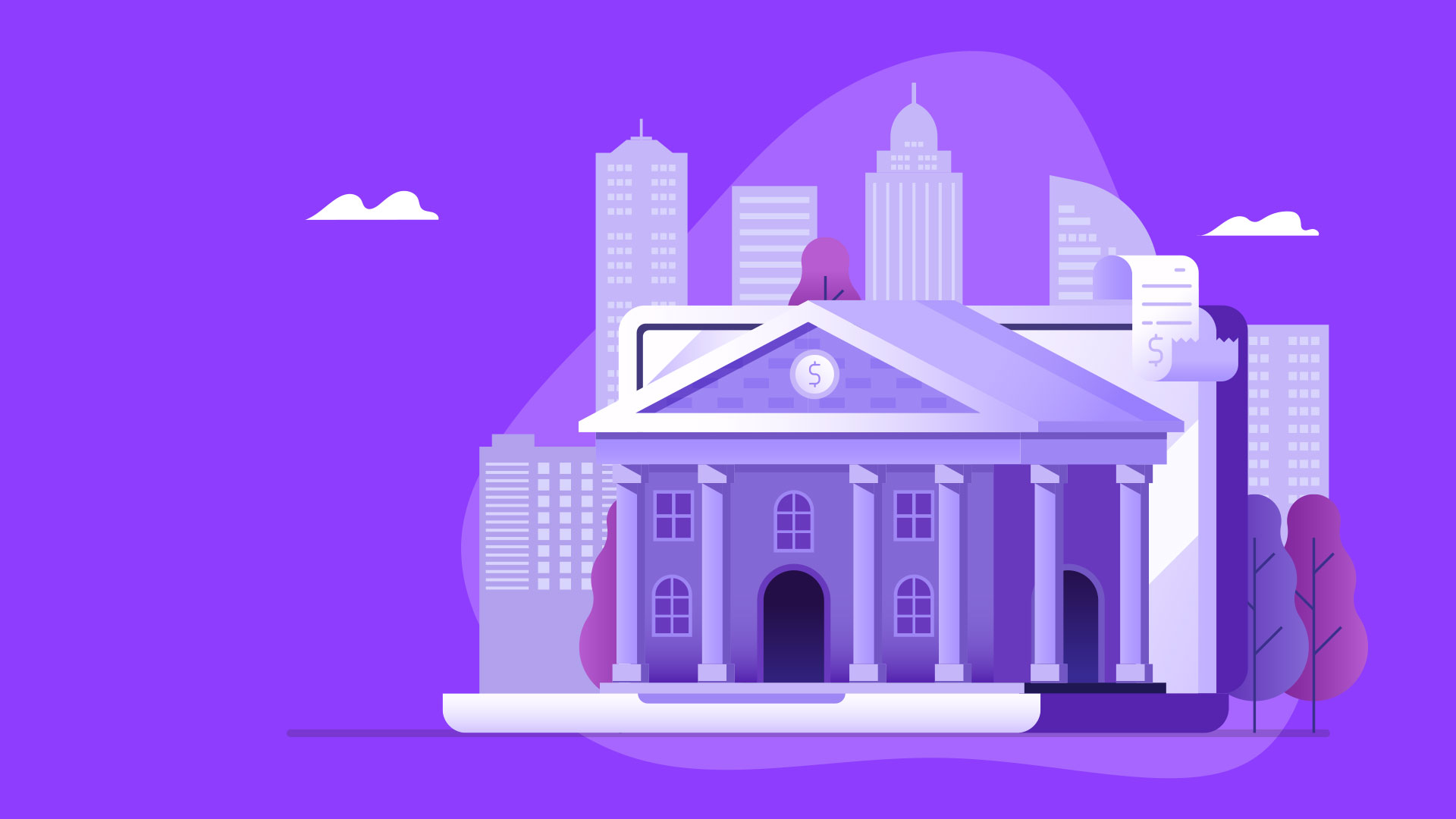