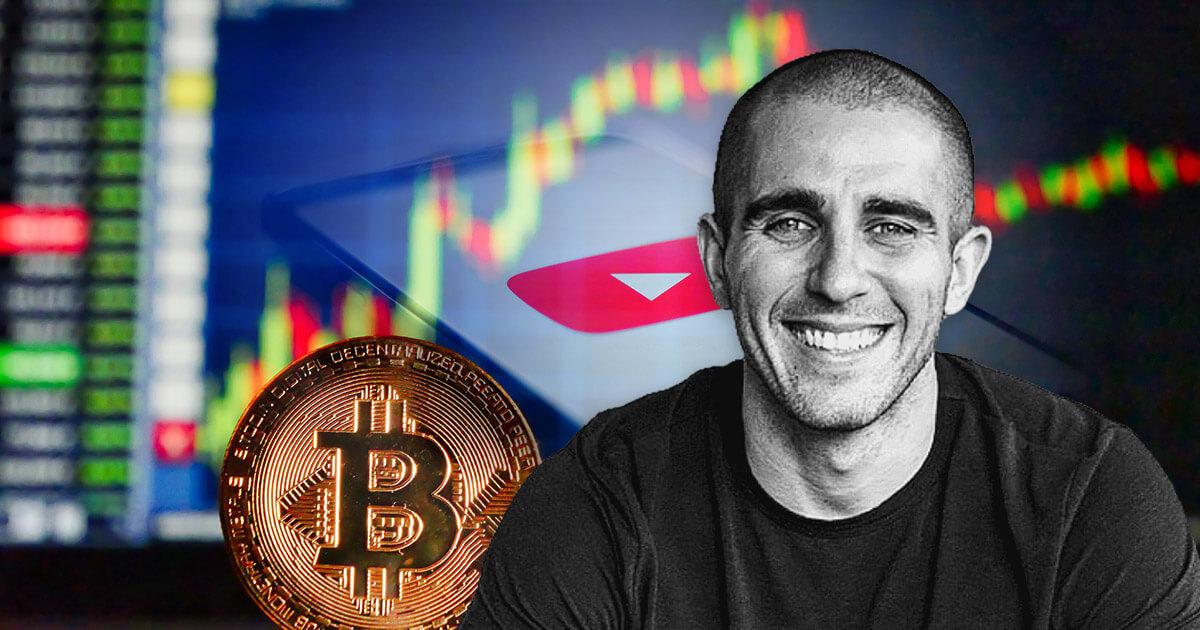 Morgan Creek co-founder and partner Anthony Pompliano had his 251,000-subscriber Youtube channel temporarily deleted by the platform after he posted a new interview with PlanB.

The Bitcoin-bull promptly addressed the issue on Twitter, where he currently has 1,1 million followers.

Roughly two hours later, Youtube reinstated his channel, making all of his Bitcoin-related videos again available for viewing on the platform.

“YouTube just deleted our channel after @100trillionUSD and I was talking about a hyper bullish scenario for bitcoin in the next 5 years. Thankfully I have a backup recording and we’ll release it tomorrow on the podcast,” wrote Pompliano on Twitter, after the video-sharing platform flagged his interview with a former institutional investor, known for creating the Bitcoin Stock-to-Flow (S2F) valuation model.

We just had @100trillionUSD on YouTube to discuss bitcoin and our channel was deleted.We have no strikes and didn't violate any community [email protected] what is going on?! pic.twitter.com/mVHs3L8jMa— Pomp 🌪 (@APompliano) October 11, 2021

“​​We have no strikes and didn’t violate any community guidelines,” he added, surprised by YouTube’s move to “de-platform” him.

“I have received two emails from YouTube. The first stated that the content, an interview on bitcoin, was harmful and dangerous (lol). They then stated that we would receive a strike, but then I received a second email saying the channel was being deleted seconds later,” said Pompliano, adding that the platform claimed his content “encouraged illegal activities.”

YouTube has officially attempted to de-platform me from their platform.They are claiming that we "encourage illegal activities" and will not be allowed to create new YouTube channels in the future either.It ultimately doesn't matter. Bitcoin is inevitable. @YouTubeCreators pic.twitter.com/XtCtrMBH7I— Pomp 🌪 (@APompliano) October 11, 2021

“Glad you saw your channel is back – wanted to get all the facts before we followed up,” YouTube reached out to Pomliano on Twitter a couple of hours later, after restoring his channel.

“To clarify, a reviewer mistook your bitcoin giveaway to be an attempt at phishing – we’ve educated our reviewers to help better identify phishing attempts. Appreciate your patience while we sorted it out,” YouTube followed up, offering an explanation for flagging the content.

“Throw us on the homepage, drive us another 250k subscriber, and we’ll call it even,” Pompliano replied, while thanking his Twitter followers for their support, who, with their tweets, helped to speed up the resolution.

“Just remember not everyone has the luxury of a big audience. Censorship sucks,” he concluded.

Just a quick note to say "thank you" for the support today.I'm incredibly fortunate to be on this journey with each of you. Every tweet helped recover the YouTube channel.Just remember not everyone has the luxury of a big audience. Censorship sucks.Onwards relentlessly 🙏🏼— Pomp 🌪 (@APompliano) October 12, 2021 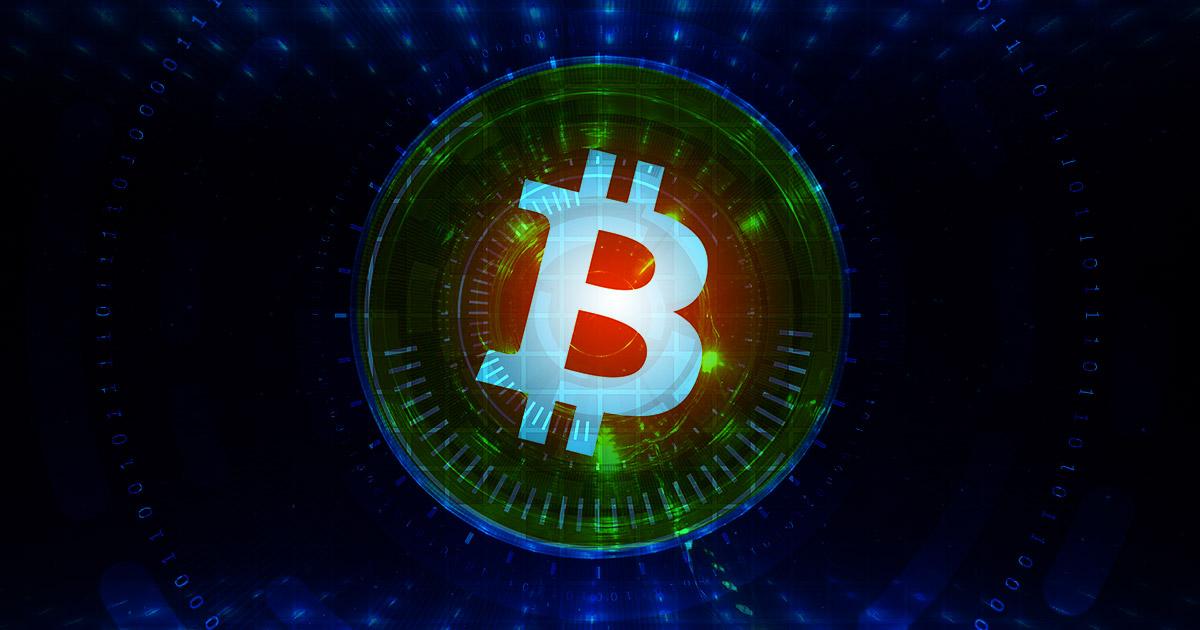 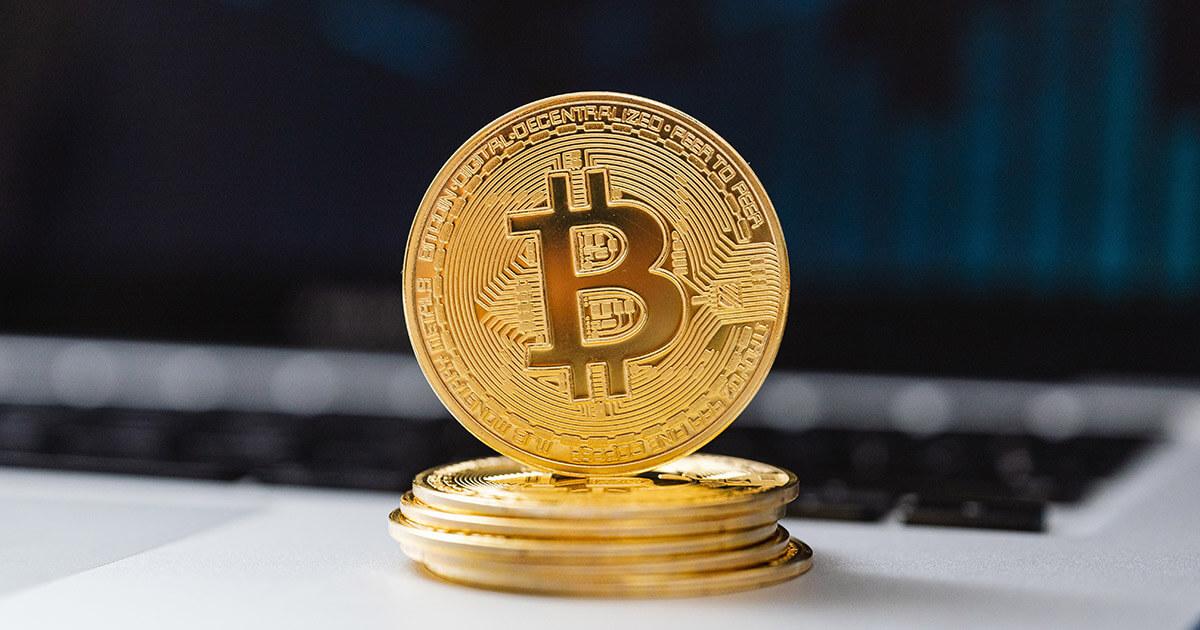 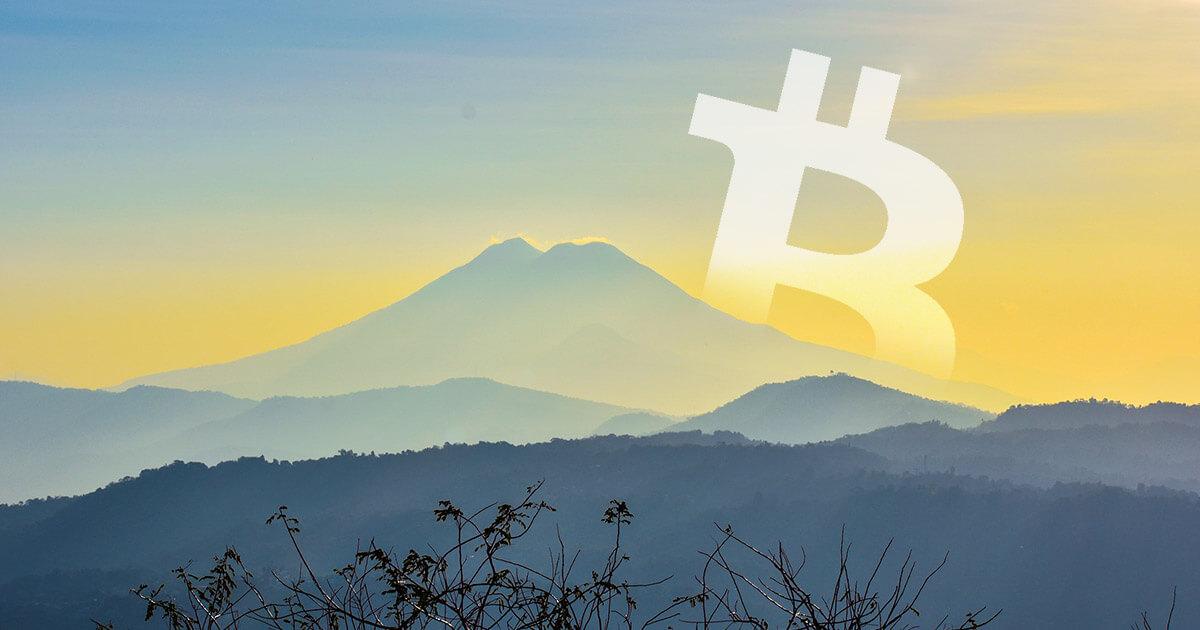 After El Salvador, who’s next to board the Bitcoin bandwagon?