A safe harbor for token offerings doesn't seem to be on the horizon under the current U.S. administration.

At a Securities and Exchange Commission (SEC) event on October, Commissioner Caroline Crenshaw pushed back against calls for a safe harbor that would protect initial coin offerings (ICOs) from the SEC's full reporting regime.

"Instead of a harbor, my hope is that we can build a bridge," Crenshaw said, ultimately defining a bridge as more players in the crypto industry coming to the SEC.

"Had a safe harbor been in place during the Initial Coin Offering or ICO boom of 2017 and 2018, I think the results would have been even worse for investors and the markets. ICOs and other digital asset offerings raised billions from investors, but most never delivered on their promises," said Crenshaw.

Crenshaw joined the commission in 2020, making her the newest addition to its leadership other than Chairman Gary Gensler, who has notably pushed more of the crypto industry to register with the SEC since his confirmation in April.

A safe harbor for token offerings has been a signature proposal during Commissioner Hester Peirce's term at the SEC, even showing up in recent legislation from Representative Patrick McHenry that looks to make the decision into statute, which, if passed into law, overrides SEC rulemaking.

Support for such a safe harbor is clearly falling along partisan lines. Gensler and Crenshaw are both democrats; Peirce and McHenry, republicans. Considering the lack of bipartisan support, any such proposal is unlikely to move forward under the current Congress and administration. Crenshaw echoed Gensler's sentiments that more crypto projects need to be registering with the SEC:

"It turns out, few digital assets projects have gone through the registration process. Many operate as if they are not subject to regulatory oversight. The result? Often digital asset investors have no way to determine if the prices and market they see is the product of manipulative trading, or if they have received sufficient disclosures about their investment to accurately price for risk." 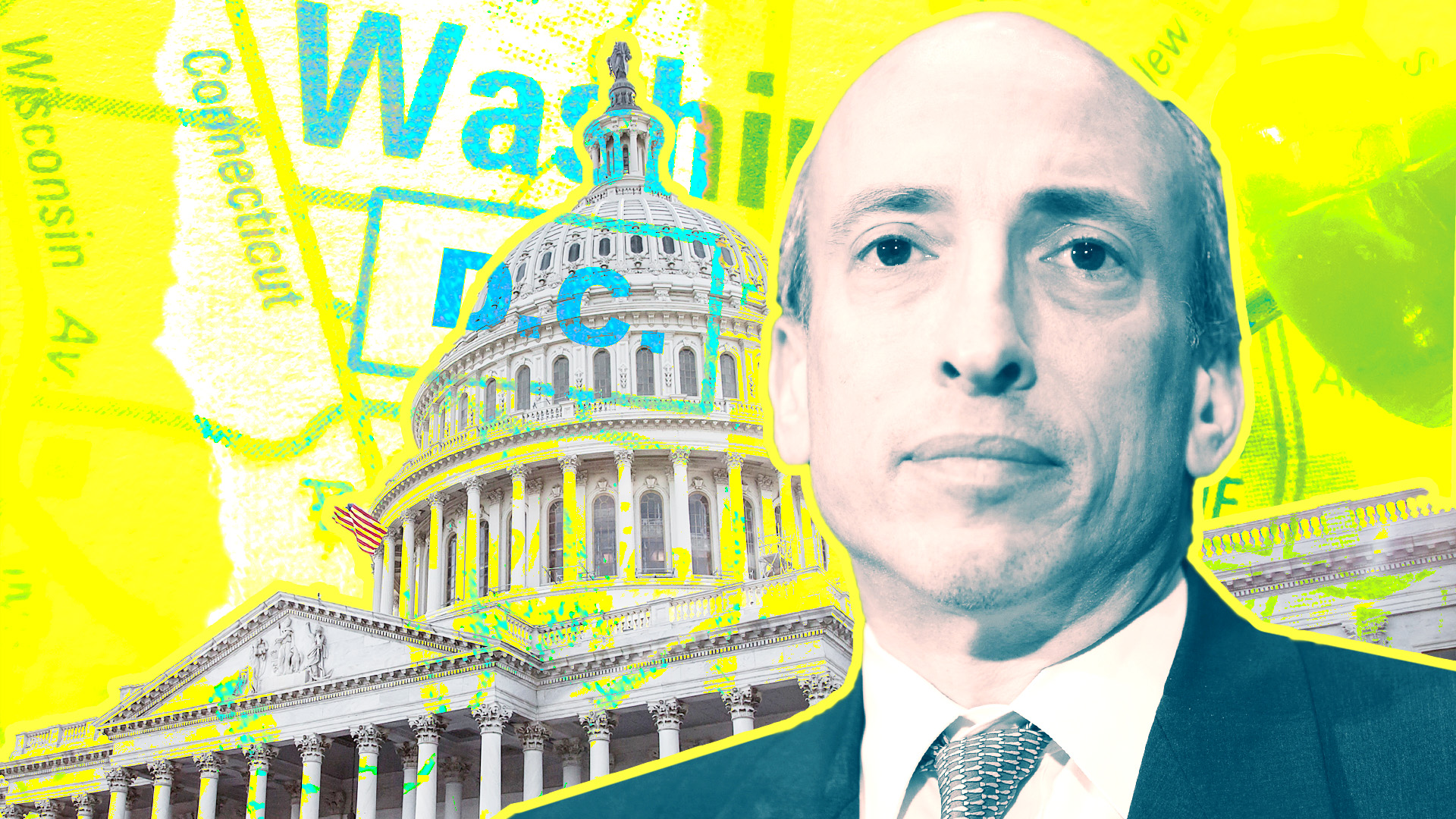