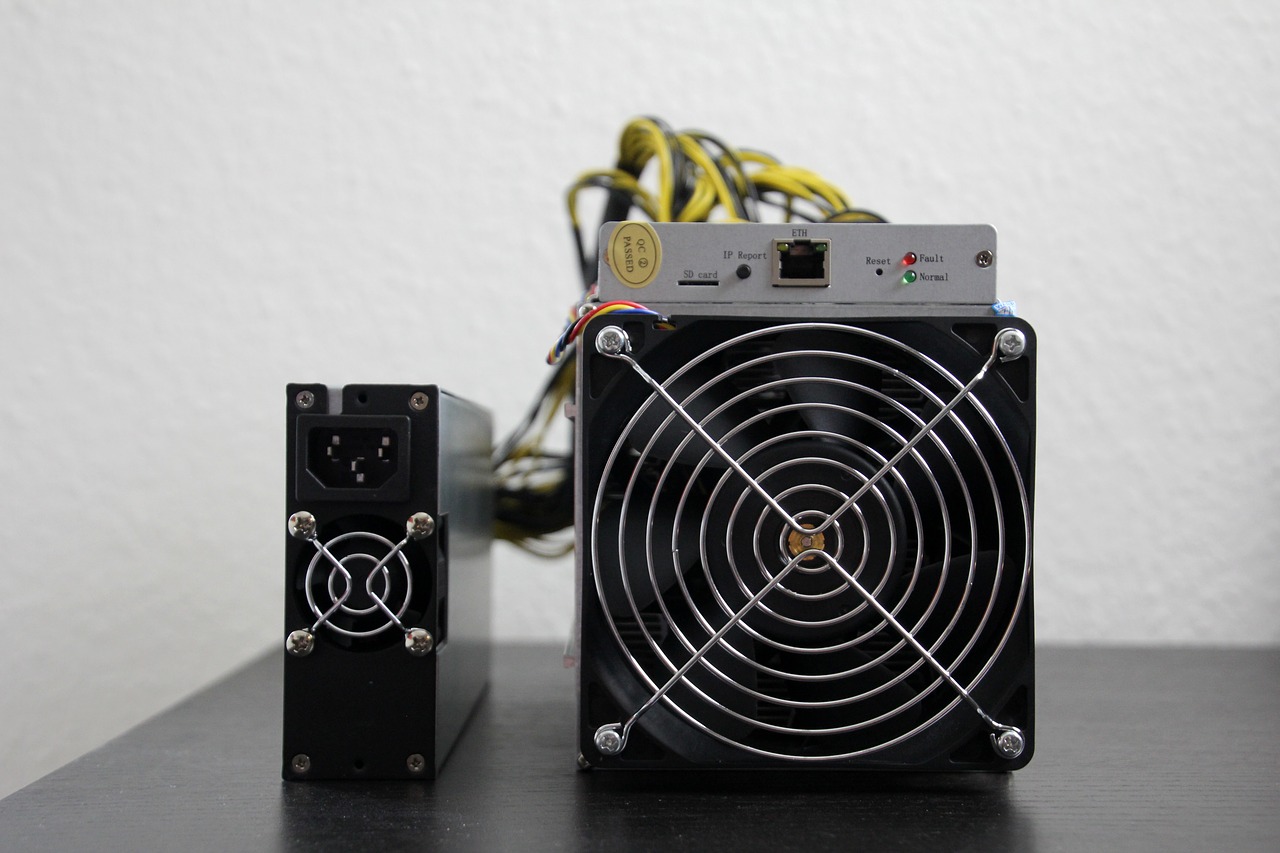 The last time we checked with Litecoin, its creator Charlie Lee left Coinbase to focus on his own project. The mission at hand was implementing SegWit in the Litecoin blockchain, which is easier said than done. This story is as exciting as they come. It has twists and turns and it ends with a bang. Through the following tale, we’ll learn a lot about consensus. One of the most mysterious aspects of the cryptocurrency space is how decisions are made. Are you ready to learn through a practical example?

But before we get into it, let’s let Mr. Lee himself define SegWit:

“SegWit stands for Segregated Witness. It’s basically an upgrade that would separate out the signature (i.e. witness) from the transaction.”

By extracting the signature, transactions occupy less space. So, each block can hold more transactions. SegWit effectively increases the block size limit of the blockchain.

That being said, let’s get back to Litecoin ’s 10-year history.

Why Did Charlie Lee Wanted Litecoin To Implement SegWit?

At the time, in the Bitcoin network, miners were blocking SegWit. “Basically the fear was that once SegWit is activated, miners can steal any coins sent to SegWit addresses. Anyone technical enough knows that this was not true.” So, Lee’s plan was to implement SegWit on Litecoin to show everyone that the upgrade was safe, and thus help clear up the FUD that surrounded it.

Basically the fear was that once SegWit is activated, miners can steal any coins sent to SegWit addresses. Anyone technical enough knows that this was not true. It was not possible for miners to steal coins that way. Unfortunately Bitcoin testnet was not useful here.— Charlie Lee (@SatoshiLite) October 8, 2021

Bitcoin’s Testnet wasn’t helpful in this case because its coins are worthless, so it doesn’t provide an incentive for bad actors to attack it. It couldn’t “test out the game theory of the blockchain.” On Litecoin, on the other hand, there would be “incentives for people to attack it. If miners can steal millions from anyone-can-spend coins, they would.” Besides helping Bitcoin beat the FUD, Charlie Lee had other reasons to implement SegWit in his project.

“So you may wonder why I’m pushing for SegWit. Litecoin does not have a block size problem. That’s right, and SegWit is not just a block scaling solution. I would even say block scaling is just a side benefit of SegWit. The main fix is transaction malleability, which would allow Lightning Networks (LN) to be built on top of Litecoin.”

A quick subsection, because this series is about Litecoin’s history. While the SegWit story evolved, Warren Togami stepped down as lead developer. Shaolin Fry joined the team specifically “to help us get SegWit activated on Litecoin.” Loshan and Thrasher also joined to help with the code.

Xinxi Wang (@TheRealXinxi) and Franklyn Richards (@LitecoinDotCom) joined me as Director to the Litecoin Foundation and we had Loshan (@loshan1212) and Thrasher (@thrasher_au) as developers working on the code.People started to become excited about Litecoin again!— Charlie Lee (@SatoshiLite) October 8, 2021

At the same time, they created The Litecoin Foundation with Xinxi Wang, Franklyn Richards, and Charlie Lee himself as Directors.

Enter The Bad Guy Of The Movie

It’s time for the Litecoin and SegWit story to meet that legendary period known as The Blocksize War. At the time, mining was a relatively centralized affair and Bitmain was the… main player. They produced the “most efficient ASICs” and miners were heavily incentivized to vote with them… or else.

“The co-founder of Bitamin, Jihan Wu,is a big supporter of scaling Bitcoin onchain,” Lee informs. That means, he was against SegWit and against The Lightning Network as scaling solutions. Jihan Wu was in the camp of simply forking Bitcoin to increase block sizes, a notion that the community ended up rejecting. However, at the time, Wu was singlehandedly stopping SegWit adoption in Bitcoin. And he had great influence over Litecoin too.

So, how could Charlie Lee and his band of misfits circumvent this huge obstacle blocking their way? “The difference between Bitcoin and Litecoin is me,” he said. “Bitcoin is more decentralized. There’s no one to come out to speak on what their vision of Bitcoin is.” Lee could and did promote his support of SegWit among the miners and tried to seduce some of them to vote his way. “Anyways, this was what I set out to do. I met and talked to many miners throughout the end of 2016 to early 2017.”

We know that his plan worked, but it was a lot harder than expected. Jihan Wu had the resources and influence to render his efforts obsolete, plus he had an ace up his sleeve. How did Charlie Lee proceeded? How did he make SegWit on Litecoin happen and who stepped up to the plate to help him? Find all of that and more in tomorrow’s next and final episode of Litecoin ‘s 10-year history. 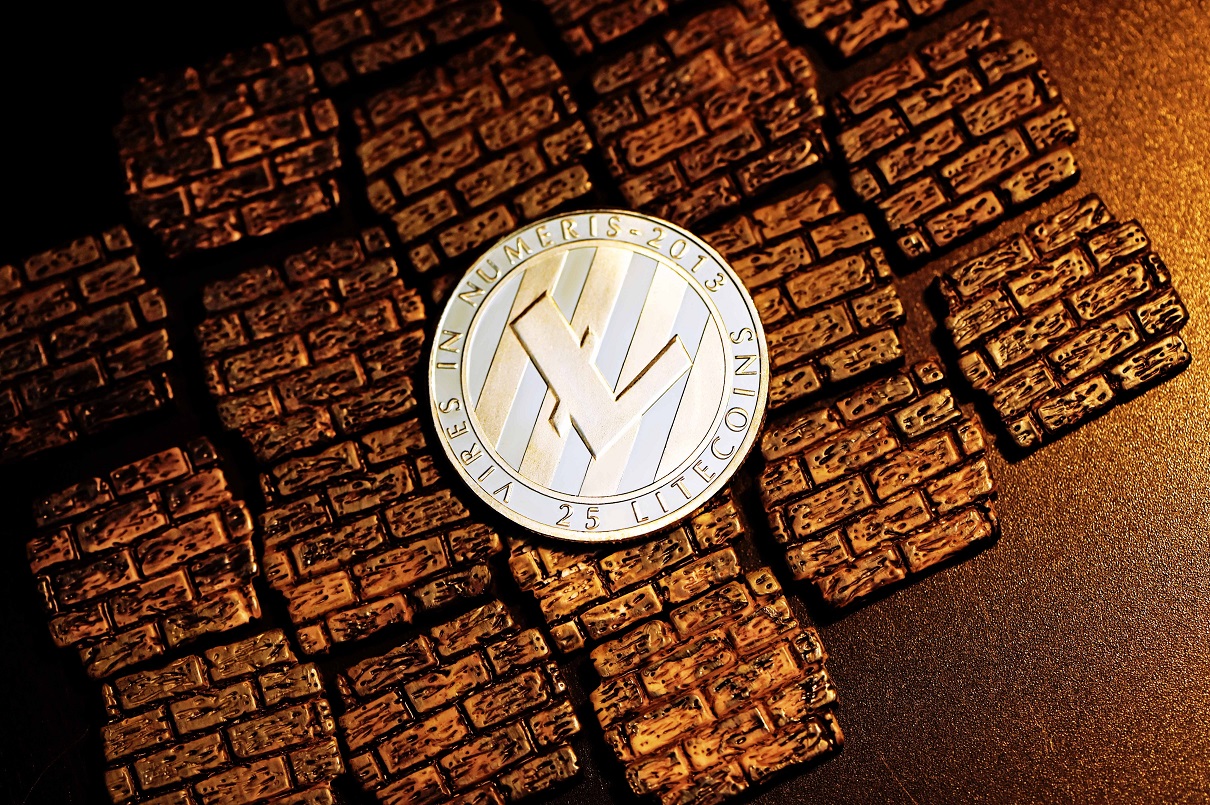 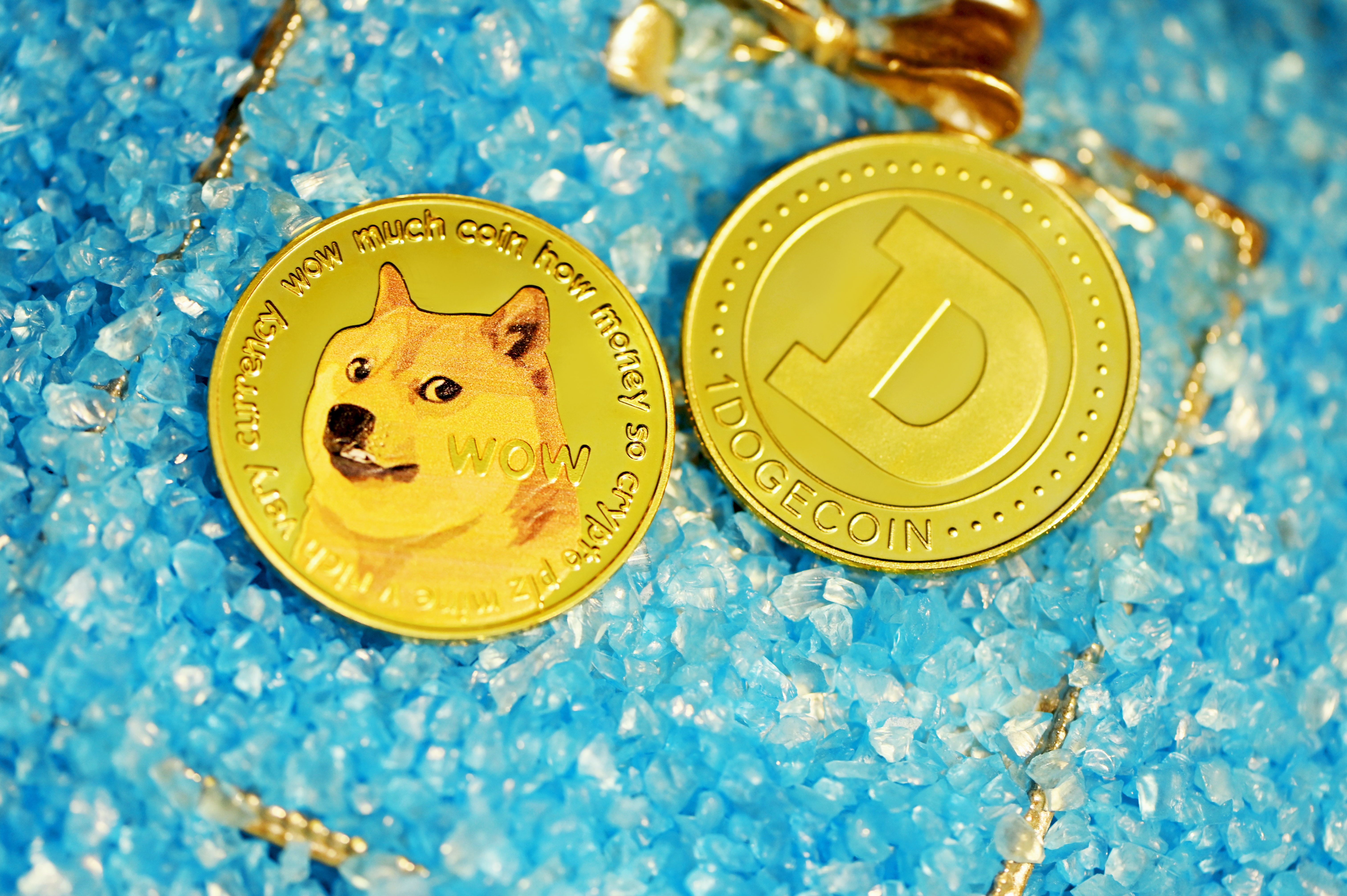