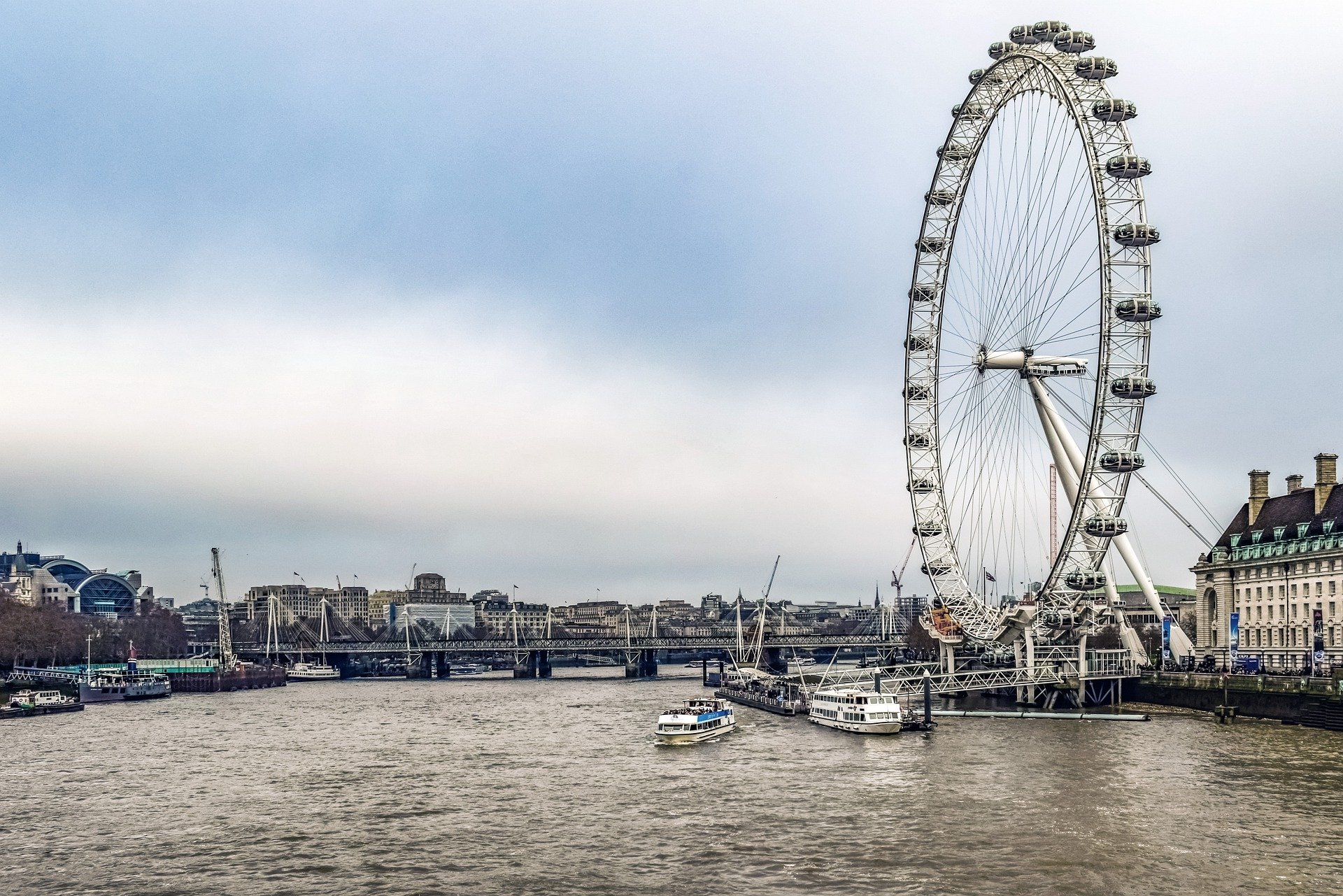 Cryptoassets staged a significant rebound last week with Bitcoin closing back in on its all-time highs.

The world’s largest cryptoasset, bitcoin rose across the week. Having started trading below $48,000 it surged on Thursday to over $54,000 and has staged further gains in early trading today.

The cryptoasset is currently trading around $56,500 its highest level since May this year, and crucially is back within the range that saw it reach an all-time high of $63,569 on 14 April.

Ether meanwhile has had a more mixed week with significant volatility, but is still well above its end-of-September levels.

Amid an overall trend of gains last week the cryptoasset has been dogged by volatility – plunging on 6 October after starting the day above $3,500, collapsing to $3,362, then surging back to above $3,600.

ETH saw wild swings late on Sunday too but the cryptoasset is currently trading around $3,500.

US President Joe Biden and his team are considering the publication of an executive order on crypto that could have far-ranging consequences for the asset class.

Per Bloomberg, the order is designed to coordinate responsibilities of different federal agencies on the treatment of crypto, and also mandate those agencies to study and offer recommendations for its regulation.

With Biden’s financial regulators increasingly aggressive stance on cryptoassets, any executive order would look to shed more light on the industry and attempt to place controls upon it.

According to Bloomberg, no decision has been made on releasing the order yet, but the framework would bring together the work of agencies such as the Treasury Department, Commerce Department, National Science Foundation, financial regulators and security agencies.

The administration is also looking to appoint a crypto ‘czar’ to oversee action within the President’s remit.

The firm is looking to list in the next 12 months, in what would be the largest ever European cryptoasset float, according to The Telegraph.

Bitfury is headquartered in the Netherlands but its legal base is in the UK. Filings show the firm is currently valued around $1 billion per its last funding round.

The firm, which was founded in 2011 by a Latvian entrepreneur called Valery Vavilov, mines bitcoin with operations in Canada, Norway, Iceland and Central Asia.

The company also supplies miniature data centres encased in shipping containers to customers looking to deploy their own mining operations.

Brazil could soon be adopting Bitcoin as legal tender, following in the footsteps of El Salvador.

South America’s most populous nation currently has a bill passing through its chamber of deputies (equivalent of the House of Commons in the UK) which would create a legal regulatory environment for cryptoassets.

The Federal Deputy sponsoring the bill, Aureo Ribeiro says he wants to create regulatory certainty for consumers with this bill, which would allow for the transparent transaction of a basket of cryptoassets.

“We want to separate the wheat from the chaff, create regulations so that you can trade, know where you’re buying and know who you’re dealing with.

“With this asset you will be able to buy a house, a car, go to McDonald’s to buy a hamburger – it will be a currency in the country as it happened in other countries. This will allow transactions of this asset in our country, which will be regulated by a government agency.

“We already made an agreement with both, Central Bank and the Securities and Exchange Commission of Brazil (CVM), over opportunities of this asset and its recognition within, for example, real estate value or currency of daily use.”

All contents within this report are for informational purposes only and does not constitute financial advice. eToro makes no representation and assumes no liability as to the accuracy or completeness of the content of this publication, which has been prepared utilizing publicly-available information. 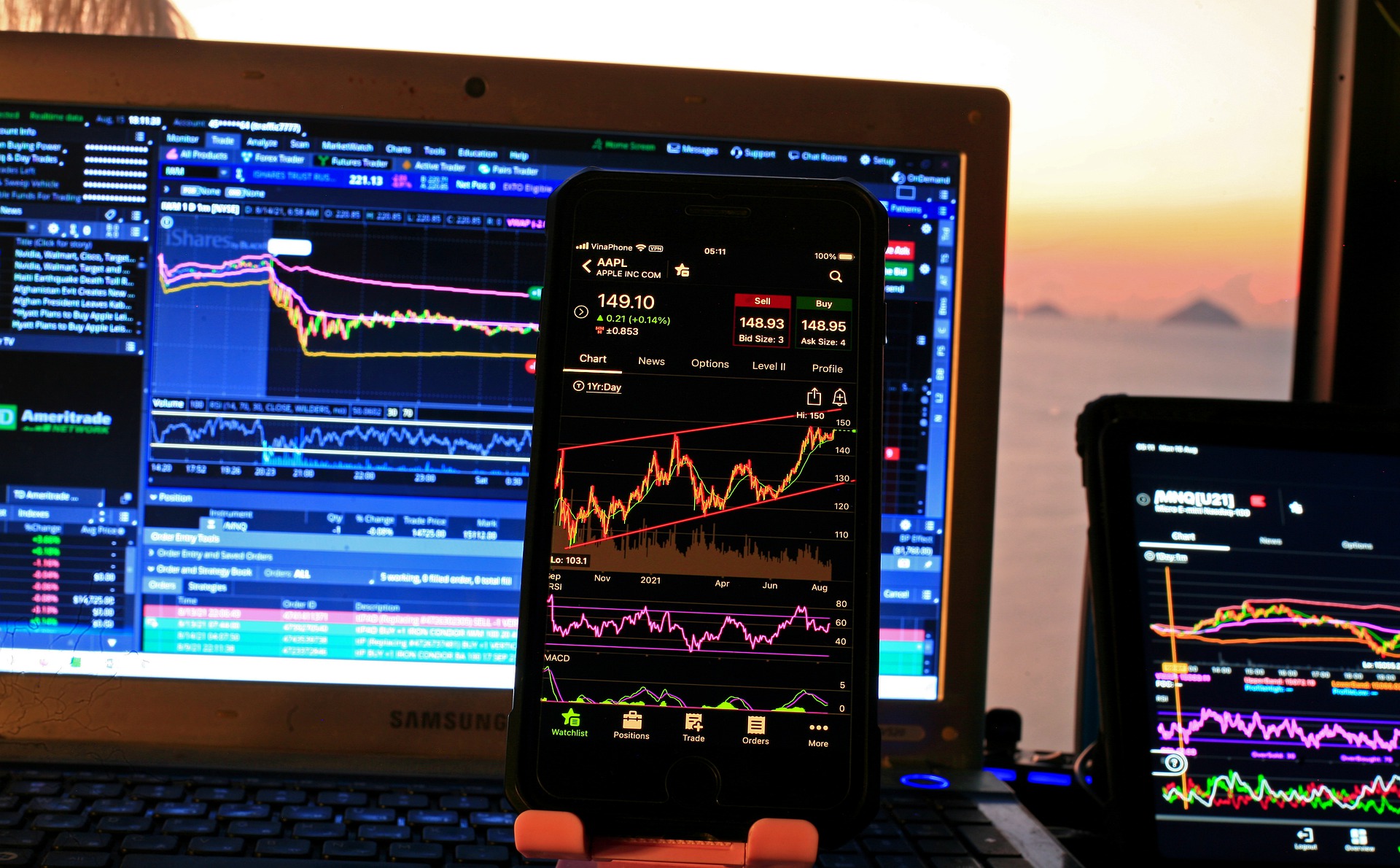 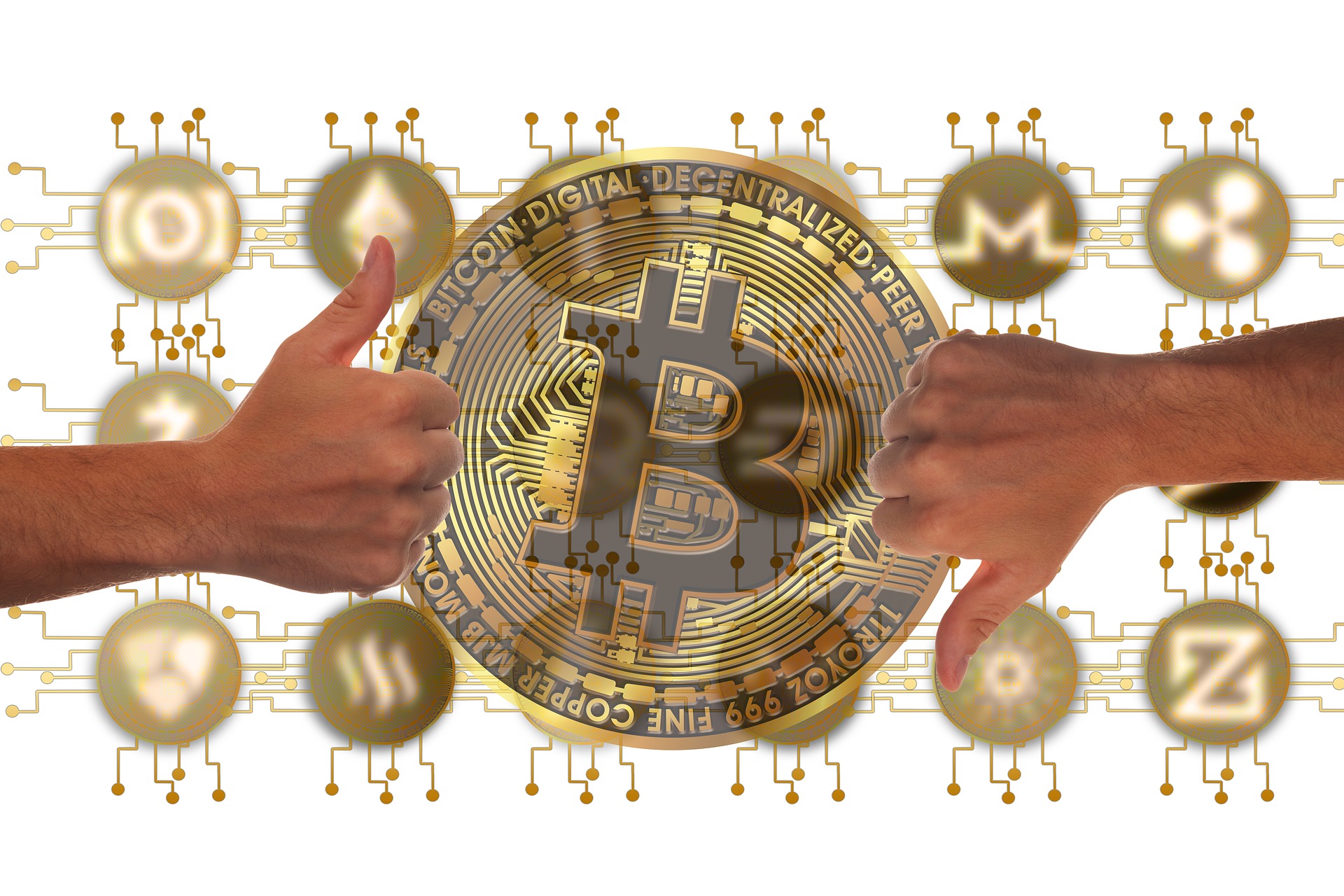 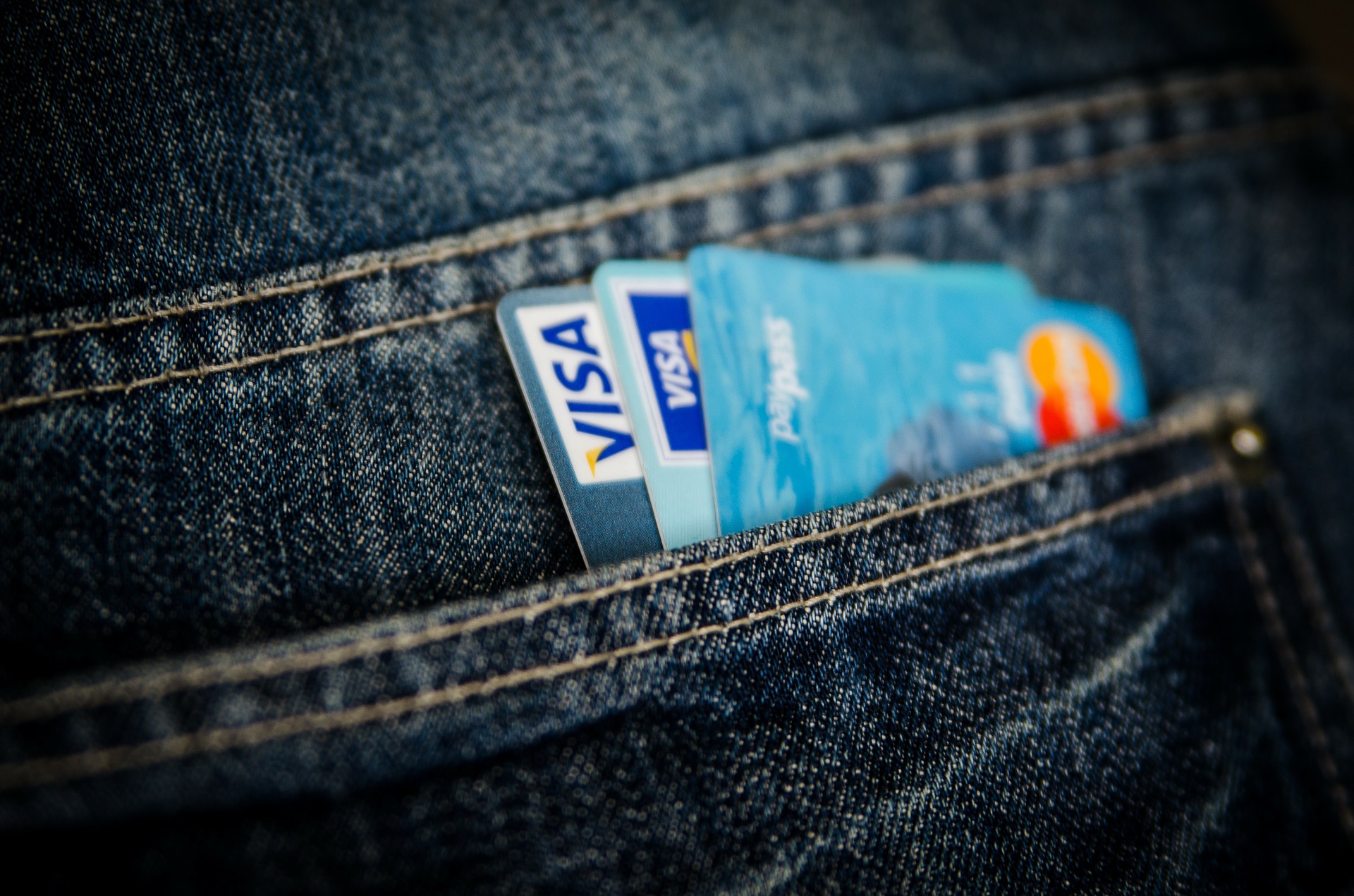