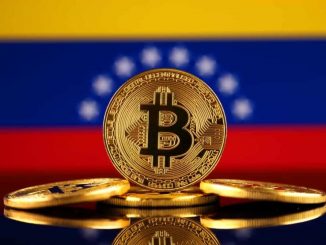 One of the international airports in Venezuela is all set to open a Bitcoin and other crypto payment options for ticketing amid the growing popularity of digital assets. According to reports, Simon Bolivar International Airport is working towards enabling crypto payments in accordance with the local regulations. The airport is located in the capital city downtown Caracas.

Freddy Borges. the director at the airport said that they are looking forward to introducing $BTC, $DASH, and even local oil-pegged digital currencies. Borges said,

“We must advance in these new economic and technological systems to be accessible,”

Venezuela is considered a prime example of what centralized and corrupt systems can do to one of the richest countries in the world. Venezuela has some of the largest oil and diamond reserves and at one point was seen as a developed rich nation. However, corruption added to financial mismanagement led to the biggest hyperinflation in the modern world. As a result, the value of the native currency Bolivar has been on a constant decline, so much so that currency notes are thrown on the streets and used for artifacts.

Venezuela was technically the first country to ever launch a digital currency of its own in the form of Petro. Unlike traditional CBDCs, Petro was not based on the native fiat and rather backed by oil reserves. However, the flawed implementation by the government and forced implementation didn’t make it a big success. The government is back experimenting with Petro again as it launched a new program on October 1st.

Many financially struggling nations have turned to crypto for revival, be it Iran using BTC to bypass international sanctions or El Salvador making $BTC a legal tender and many other countries working towards integrating crypto support as well.

Bitcoin (BTC) Breaks Past Crucial Resistance of $48,400, Can Trigger Bull Run Above These Levels 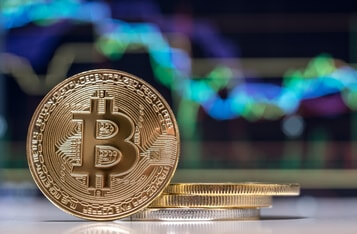