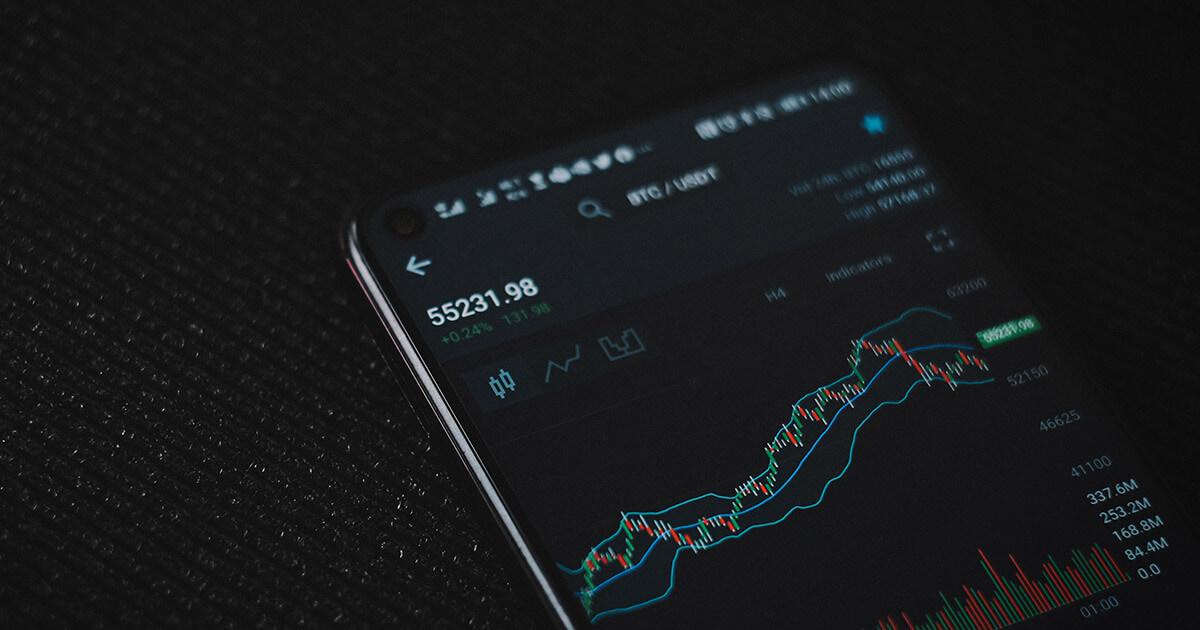 The world is growing increasingly pro-Bitcoin as the latest data has shown that the flagship digital asset settled over $30 billion worth of transactions in one day beating that of other payment gateway systems like that of MasterCard and Visa.

$31 billion.That's how much value was settled on the Bitcoin blockchain in a single day this week.It's a new all-time high for Bitcoin, and a 40x jump in settlement value since 2020 began.🚀 pic.twitter.com/sLroW28kwg— Kevin Rooke (@kerooke) October 10, 2021

Neither does it reduce the fact that Bitcoin has become increasingly mainstream as we have witnessed a number of mainstream and institutional adoption.

Popular crypto market analyst, Willy Woo, speaking on this growth stated that Bitcoin’s growth has been phenomenal because judging by its settlement numbers, it means the asset is “presently doing ~$190k per second. Compare this to $130k per second by Visa for US customers and $55k per second for Mastercard.”

Money moving on Bitcoin's blockchain is back near all time highs.It's presently doing ~$190k per second. Compare this to $130k per second by Visa for US customers and $55k per second for Mastercard.Lightning Network not included. pic.twitter.com/J3Baop3LXE— Willy Woo (@woonomic) October 9, 2021

BTC will only become more dominant

As the world becomes increasingly digital and more people get exposed to digital assets like Bitcoin, it is expected that the number of transactions the flagship settles daily increases.

Already, we have witnessed the adoption of BTC from El Salvador who is increasingly proving how crypto can be used to reduce the costs associated with sending money abroad. Other developing countries are also watching this development and this could spur them into adopting the asset too.

A recent Capgemini report on the state of payment across the world declared that “e-money payments will account for more than 25% of global transactions” by 2025. This means that digital money like Bitcoin, Ethereum, and others would play a more increased role in the new financial economy, thus, increasing the value of transactions BTC handles daily. 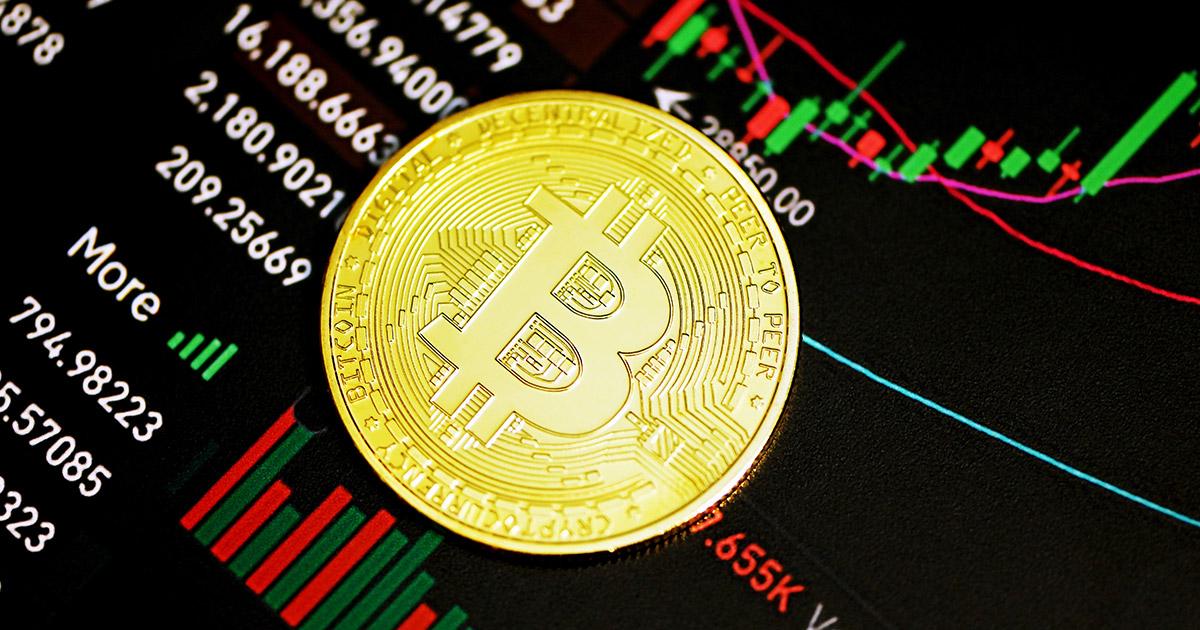 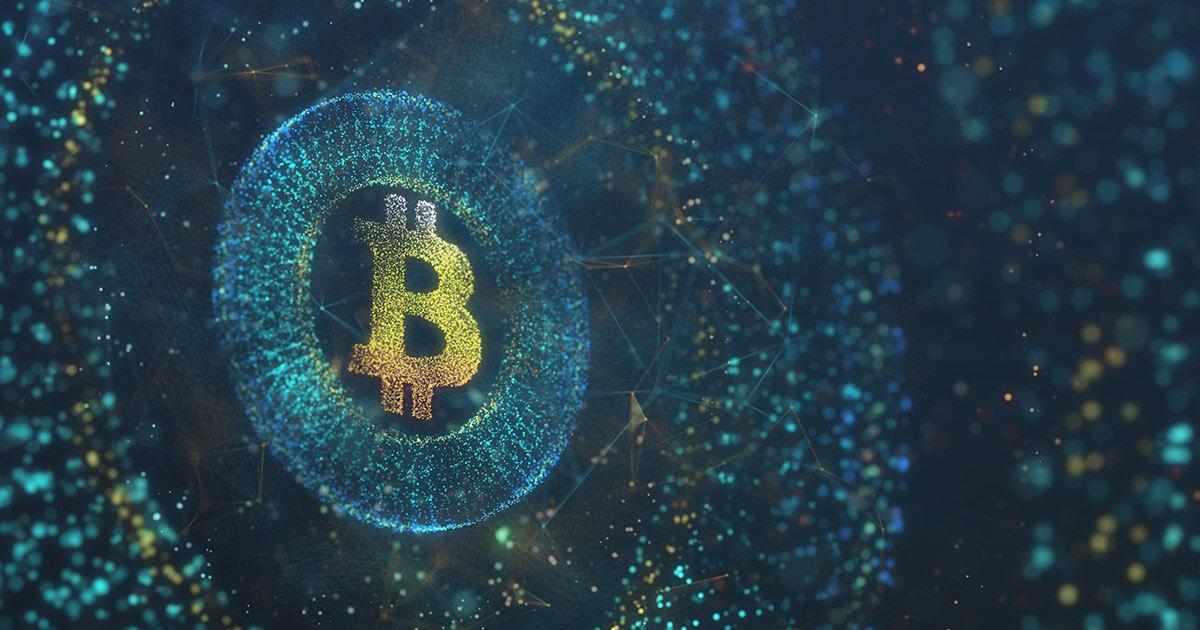