Lord Philip Hammond, a former Chancellor of the Exchequer in the United Kingdom has been appointed as the Senior Adviser to London-based digital asset custodian, Copper. Lord Hammond’s role will be centered on providing the Copper team with strategic advice, as the startup looks to expand its business to the United States and Asia.

As Senior Adviser, Lord Hammond will help promote the UK as a leader in digital asset technology, helping Copper to tap into the global market as institutional demand rises. With the coming of Lord Hammond, Copper will seek to build on its impressive growth in the past 18 months, as fueled by its recent capital injection to the tune of $75 million from investors led by Dawn Capital and Target Global.

“Over the last 18 months, Copper has grown exponentially, now serving over 400 institutional clients,” said Dmitry Tokarev, Chief Executive Officer, Copper, “We would like to drive growth in our client base within a regulatory framework which will allow us to thrive globally from our London headquarters. With Lord Hammond’s expertise adding to the strength of our team, we look forward to growing Copper and further enhancing the UK’s digital asset technology offering.”

Are Former Government Officials the Best Advisors for Crypto Firms?

From recent trends, it can be said that many emerging cryptocurrency custody service providers or fund managers, in general, are all positively inclined to integrating former government officials into their advisory board.

Lord Hammond served under Prime Ministers David Cameron and Theresa May. He served as Chancellor of the Exchequer from 2016 to 2019, Foreign Secretary from 2014 to 2016, and Defence Secretary from 2011 to 2014. However, the embrace of government officials is also becoming a trend in the United States, with former Chairman of the Securities and Exchange Commission (SEC), Jay Clayton joining the advisory board of One River Asset Management back in March this year.

From the obvious preference for these government officials, it is obvious that there is a belief that they are better at navigating regulatory terrains for their respective outfits. On the part of Copper, Lord Hammond’s understanding of the regulatory system will be deployed in its pursuit to connect traditional finance and the cryptocurrency ecosystem. 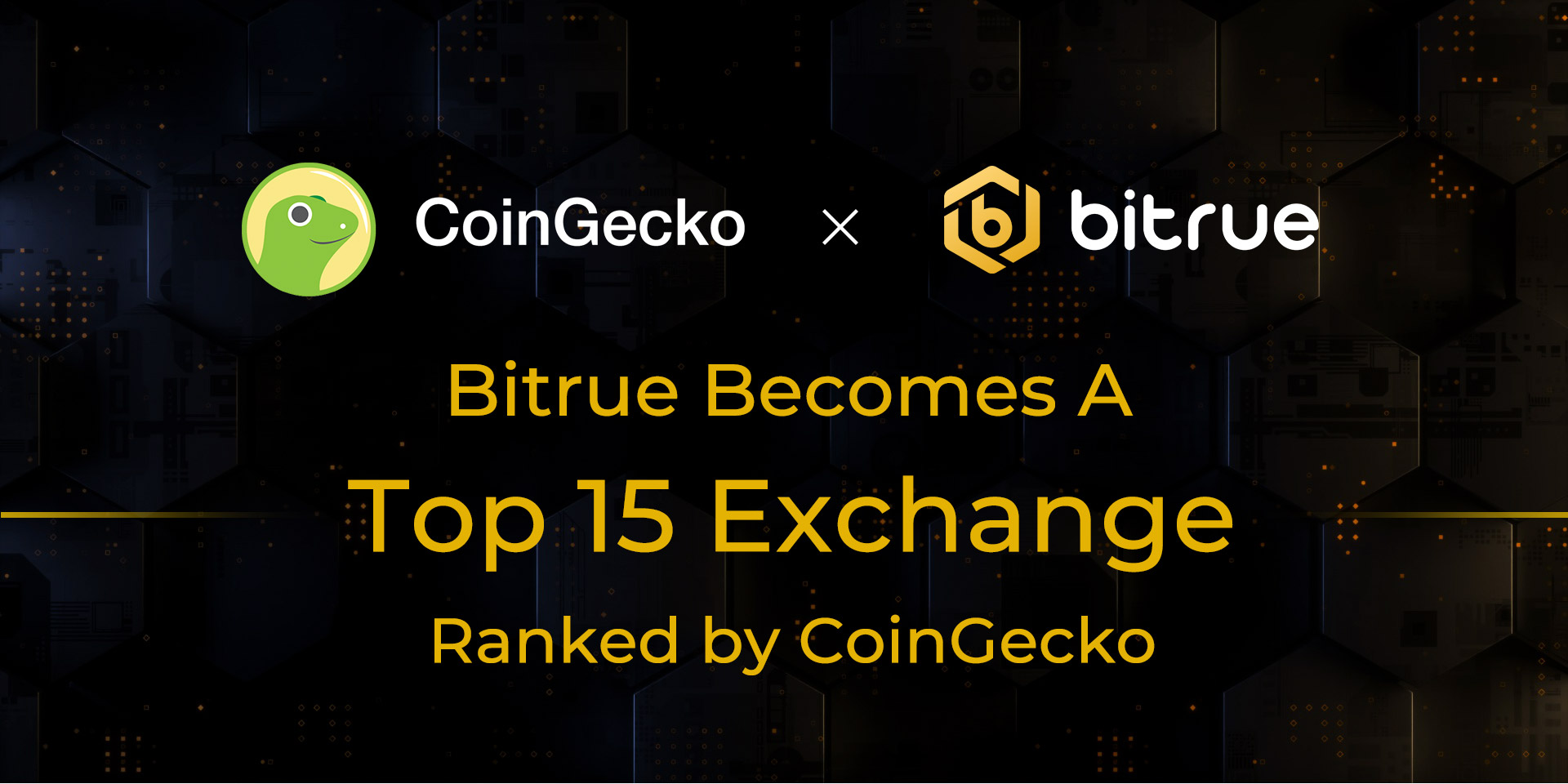 Bitrue Joins the League of Leading Crypto Exchanges on CoinGecko 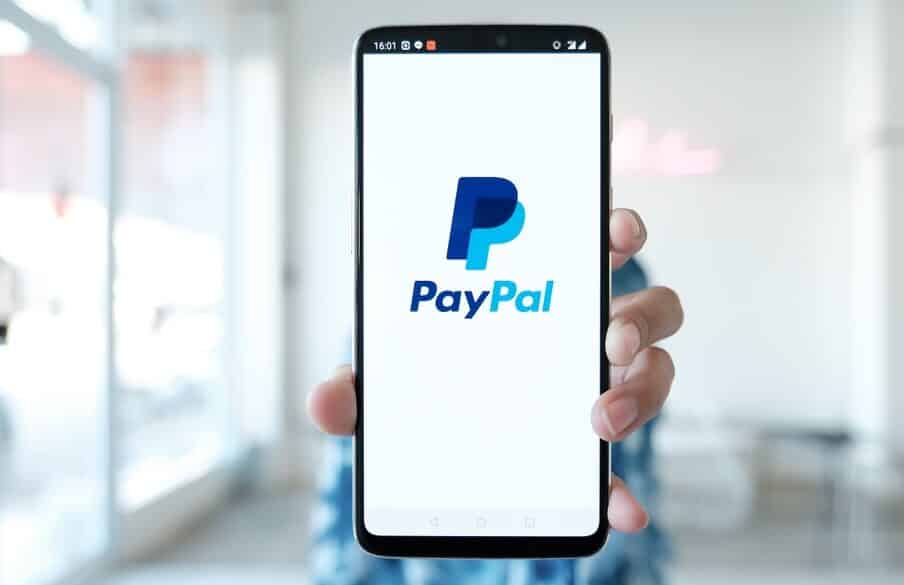