SHIB Is Rebounding After Largest Dump In Token’s History 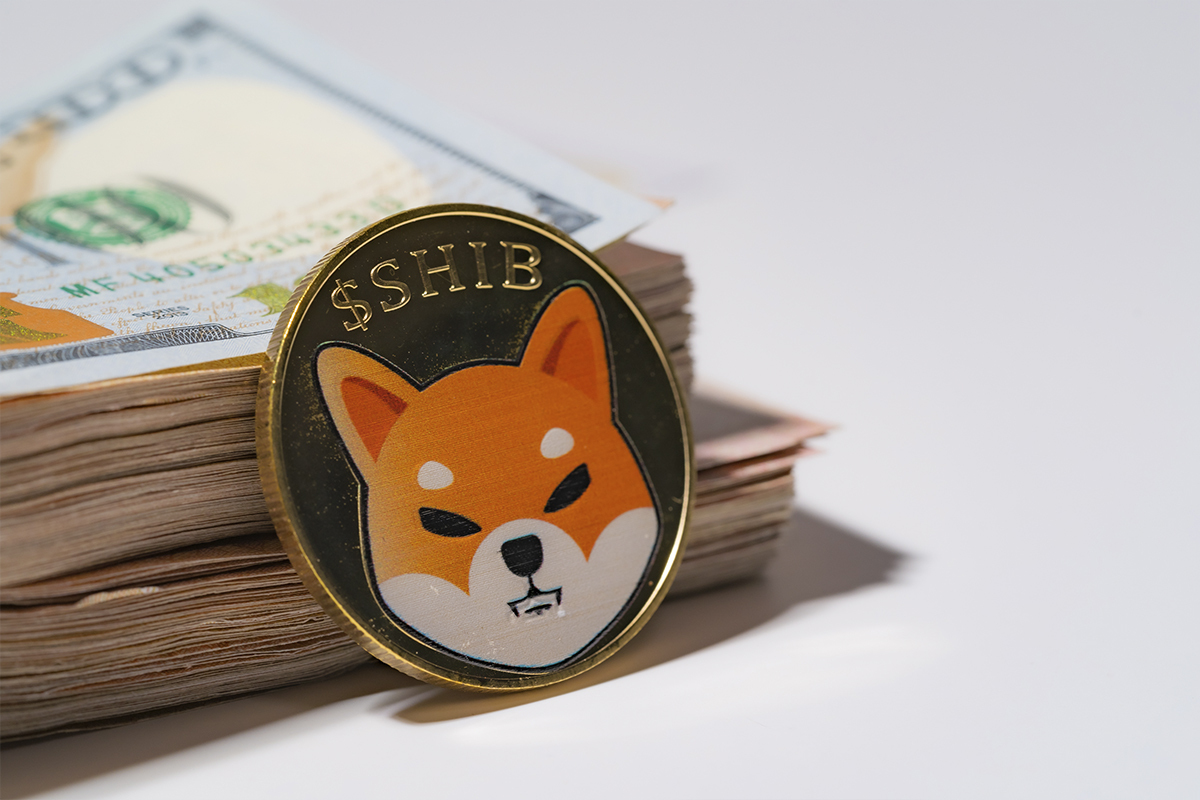 After facing 300% growth and more than a 40% retrace, SHIB went through the largest dump in the token's trading history since the initial listing, according to Santiment. Back in May, after initial listing on Binance, SHIB token received a 250% pump but later retraced for 50% in two days. The most recent 42% dump took place inside of a single-day candle.

The dump perpetrators, according to on-chain data, were the small 1-10 million SHIB owners. Small wallets dumped more than 30 billion SHIB tokens directly on the market, creating major selling pressure. Due to the high number of overleveraged positions on the market and swift price increases, the strong support zones were not present in the order books.

But after a quick retrace down, the buying power has thrown the meme token's price back to the previous opening price with 22% growth. The previously dumped 30 billion SHIB tokens have been redistributed among "micro traders," which have most likely set market buy orders after seeing the explosive growth of the asset.

SHIB still remains a highly leveraged and volatile asset with the volume on derivative products remaining at extremely high levels. Previously, U.Today reported an abnormal number of leveraged positions on SHIB trading pairs that could have led to the acceleration of the possible retrace.

At press time, Shiba Inu token trades with 10% daily growth while consolidating in the area of the local ATH. At the same time, traders are now losing interest in the asset, with trading volumes on Binance dropping from 240 trillion SHIB to less than 30 trillion. 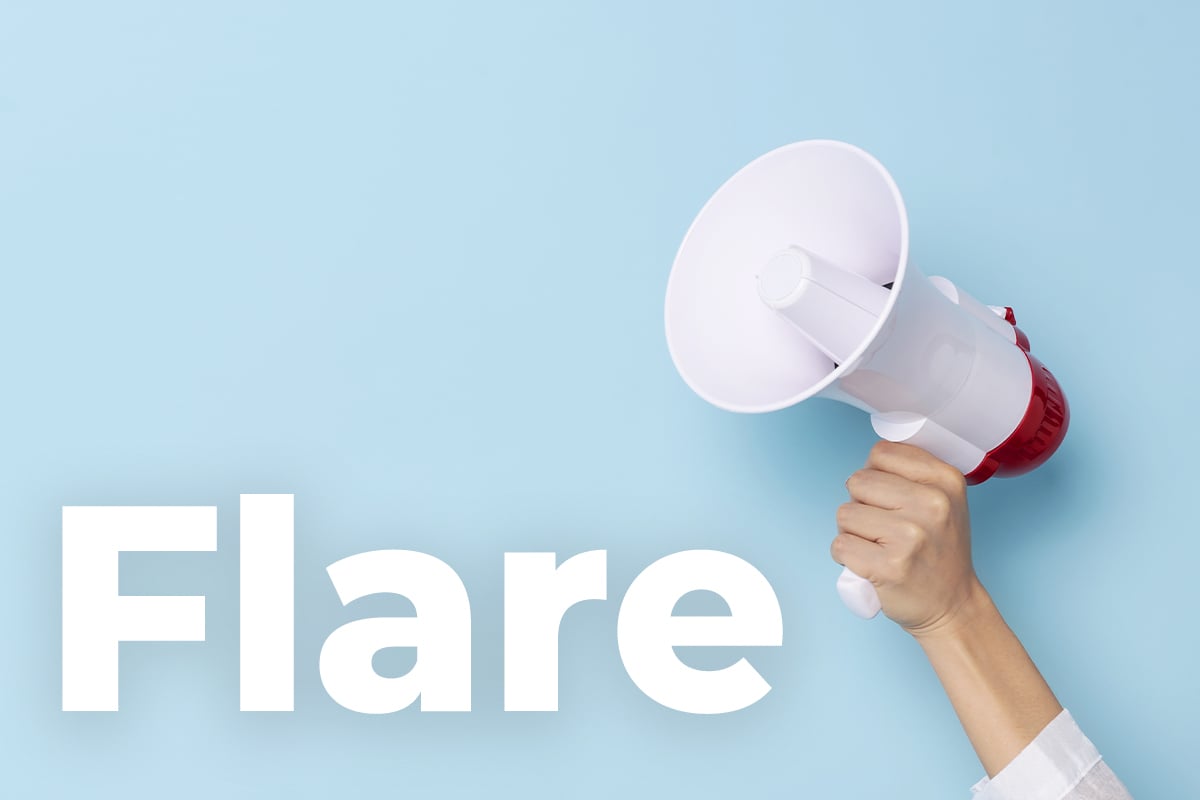