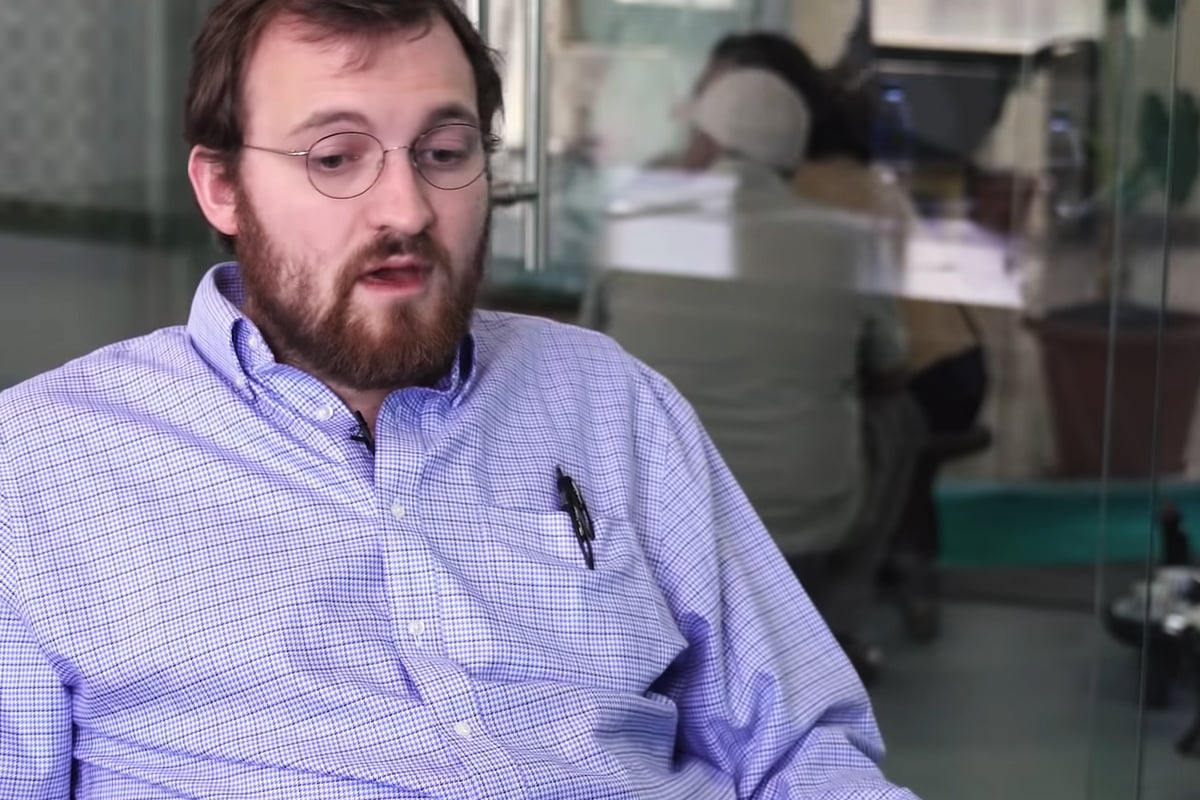 CEO of Input Output Global and founder of Cardano, Charles Hoskinson, has returned from his two-week vacation in Wyoming and reminds that his Cardano tour around Africa will begin soon.

Just got back from Wyoming and I'm ready for this upcoming week. Heading to Africa soon- starting in South Africa all the way up to Egypt. Let's go change the world together pic.twitter.com/a0qVd2wPd1— Charles Hoskinson (@IOHK_Charles) October 10, 2021

Hoskinson is back after being “off Twitter for a while”

On September 30, the founder of Cardano tweeted that now that the Alonzo hard fork had taken place and things were going smoothly, he was going to take a two-week holiday. Namely, Hosk was leaving for his ranch where he planned to stay and relax without social media or Cardano-related work.

Some in the community doubted that Hoskinson would be able to stay away from his beloved work on the third largest and most popular Proof-of-Stake blockchain for that long, expecting him to behave like Elon Musk. Back in 2020 and again early this year, Tesla CEO tweeted that he was going to be “off Twitter for a while”, but that proved to be just two or three days in reality.

However, the IOG CEO stuck to his promise and was not seen tweeting since September 30.

Today, he posted a tweet, saying that he is back, ready to continue work. He made a reminder to the community that the Cardano Africa tour is about to kick off soon and he will be taking part in it.

According to the tweet, the tour will begin in South Africa and then they will head to Egypt. Earlier, U.Today reported that IOHK signed a partnership deal with a VC fund, whose name was not mentioned. The fund had invested $6 million in Africa-based blockchain startups who wish to build on Cardano.

According to the press-release about the above mentioned partnership that was shared with U.Today earlier, a Cardano team will be going on a tour around Africa. The goal is to take part in selecting the startups, which will receive not only the necessary financial support from the VC fund but will also get the necessary education and other support as well.

IOG at the moment is already working to provide IT education in various parts of the country. It has got a large base in Ethiopia. IOG has partnered with its government and is working with five million teachers and promising students.

The Cardano team, along with Hoskinson, will be travelling around Africa to meet the heads of the innovative startups and major diplomatic figures. The tour will cover such countries as, Zanzibar, South Africa, Burundu, Kenya, etc. 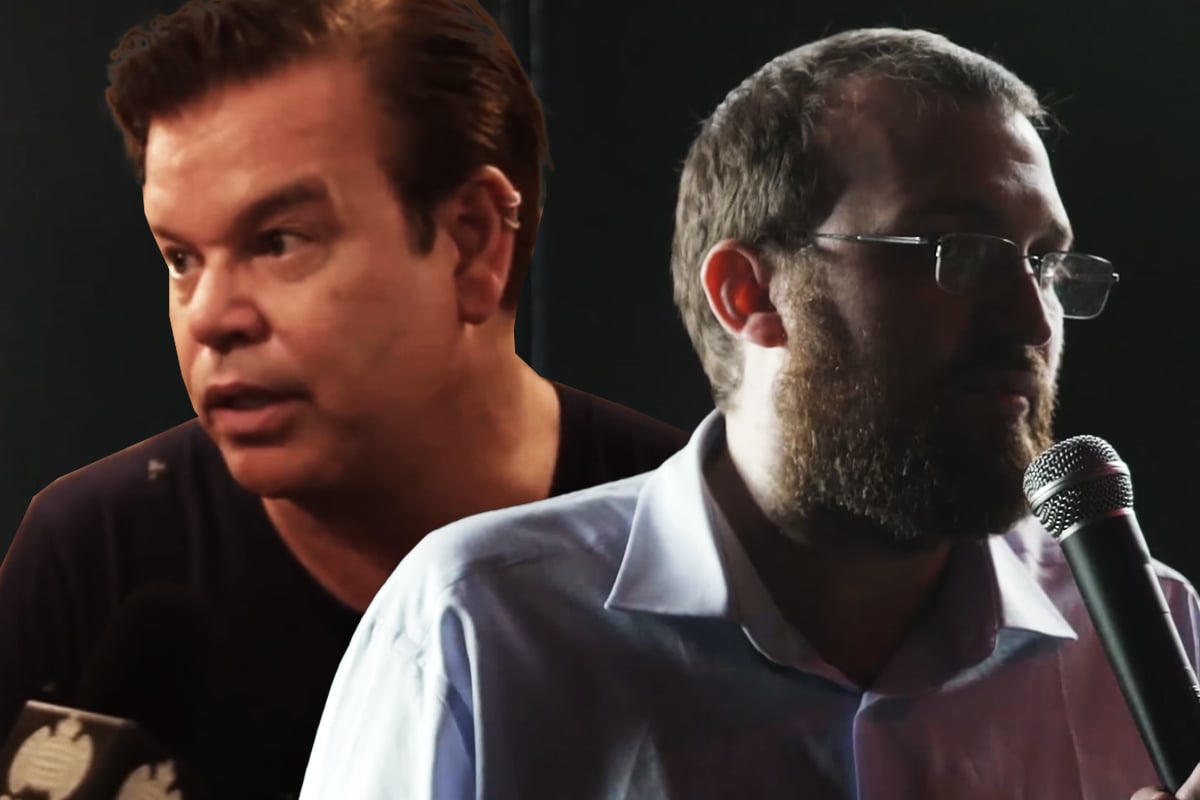 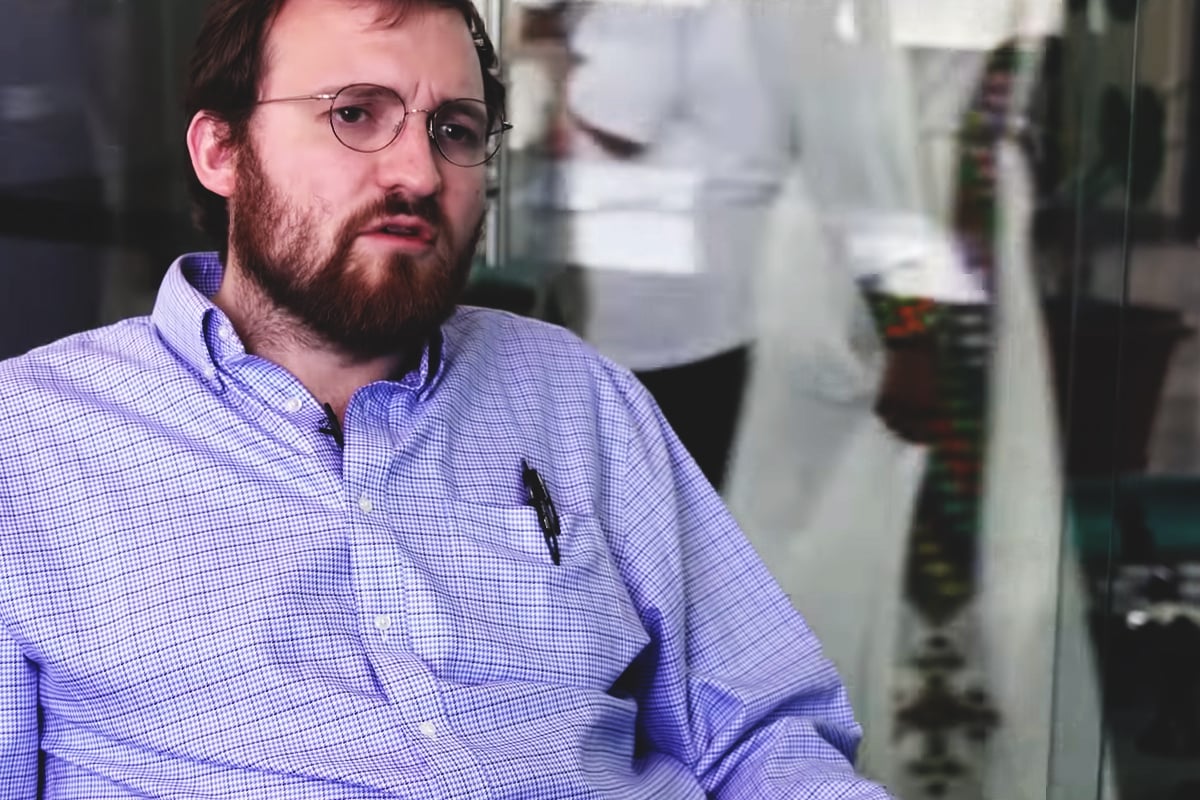 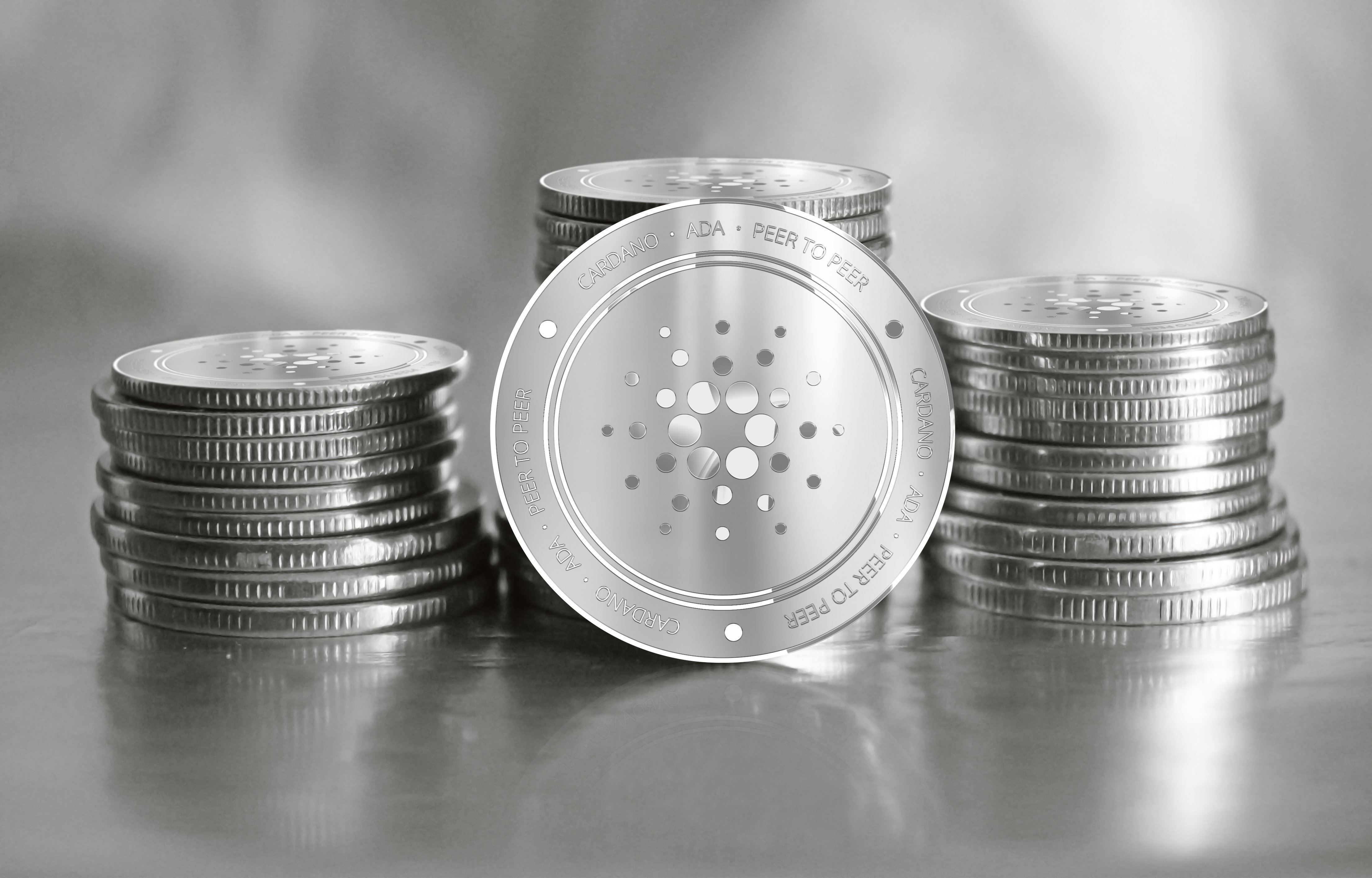