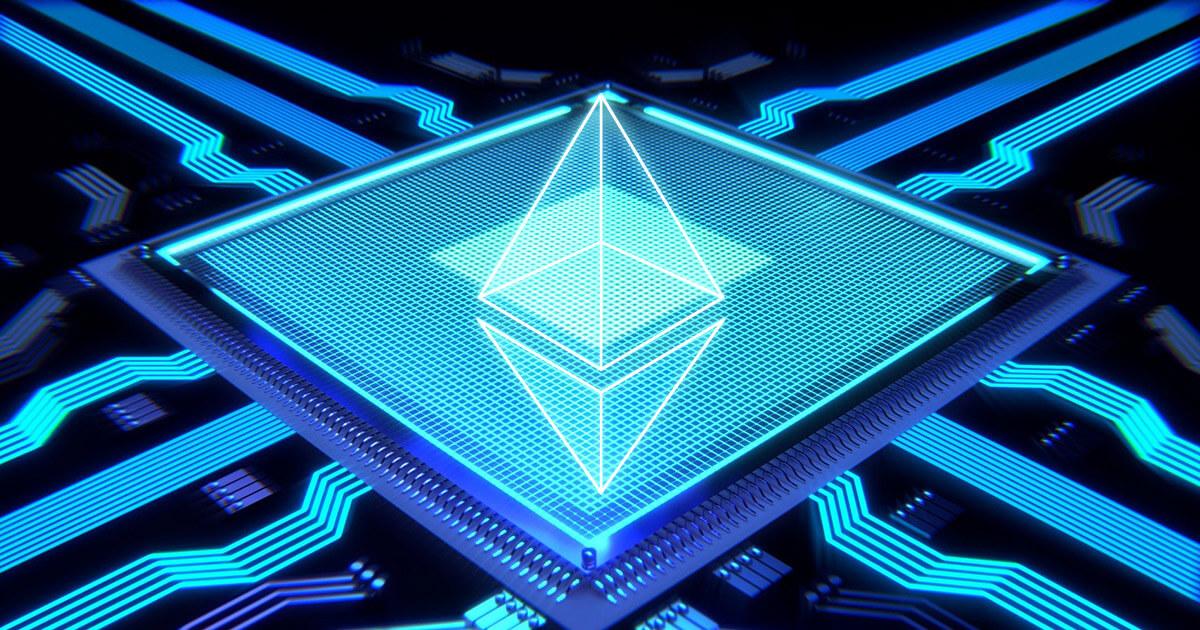 Ethereum (ETH) miner balances continue increasing, as the metric reached a 50-month high, according to a behavior analysis platform Santiment.

The on-chain and social metrics analysis provider pointed out that the amount of Ethereum held by miners reached the highest level since July 2016.

The amount of Ethereum held by miners is at its highest level since July 13, 2016, Santiment pointed out on Twitter.

While noting that the current total balance is 532,750 Ethereum, the analysis platform underscored the value of these coins is quickly approaching $2 billion.

The reluctance to sell mining rewards indicates a strong HODL mentality amongst Ethereum miners, who are hoarding roughly 0,45% of the crypto’s total circulating supply, currently at 117,7 million.

Those mining Ethereum are not the only ones anticipating further price growth, recent data shows.

Meanwhile, a recent survey by CoinShares has uncovered that fund managers keep increasing their Ethereum holdings as well, citing the “most compelling” growth outlook.

The Ethereum hash rate, a measure of the computational power per second, which indicates the network’s vigor and security, dropped following the miner exodus in China, falling to 477 terahashes per second (TH/s) in late June.

It has fully recovered over the past months and is currently up 150% since the beginning of the year, Etherscan data shows.

There has been no noticeable drop in the hash rate, which hit an all-time high of 745 TH/s on Tuesday, despite major China-based Ethereum mining pools, SparkPool and BeePool, closing shop in recent weeks.

Update on #Ethereum hashrateIt looks like most of the big Chinese farms have chosen to move to #F2Pool which is no surprise as the company had a large presence there.Poolin has also captured a lot of hash. pic.twitter.com/ntRtk07a2S— MeanHash ₿ ✪ (@MeanHash) October 4, 2021 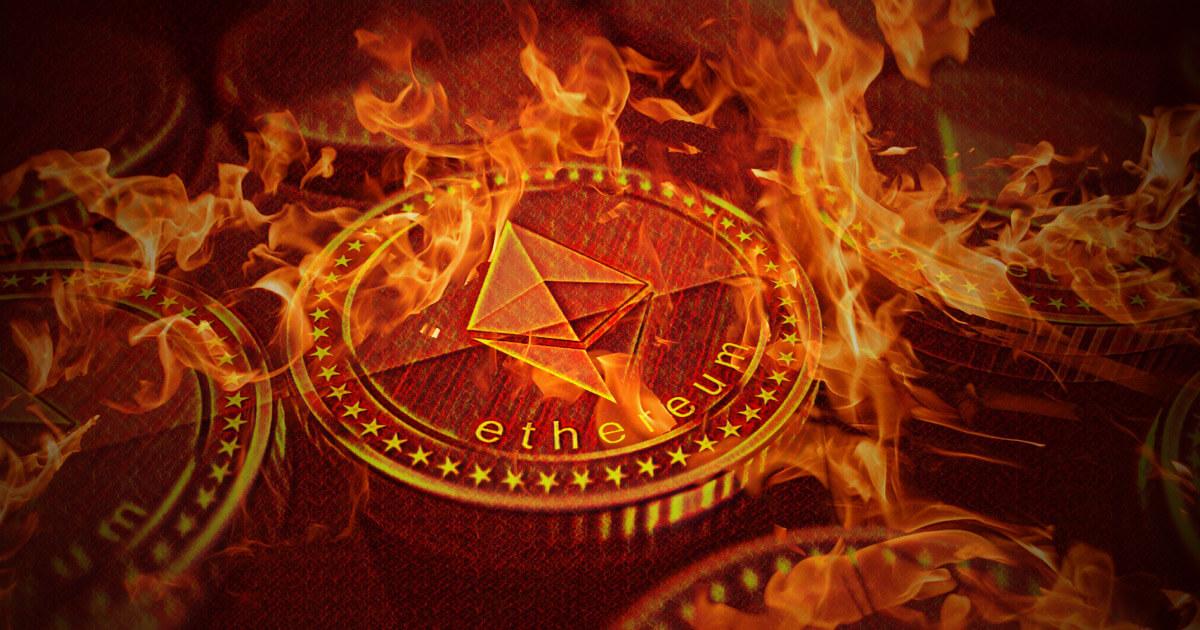 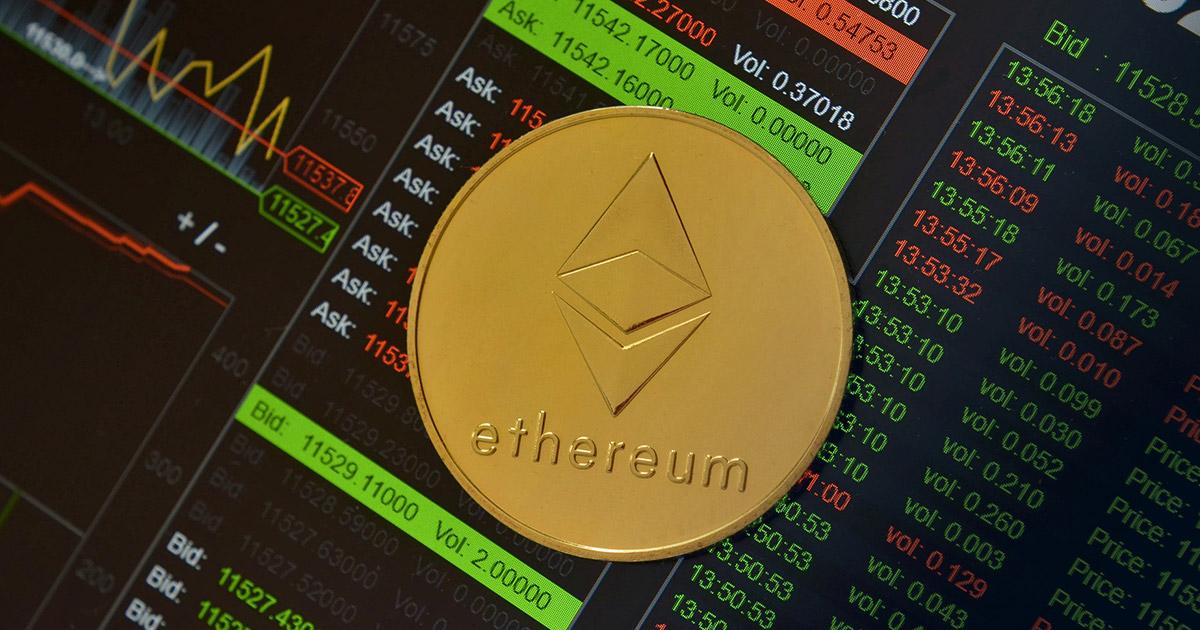 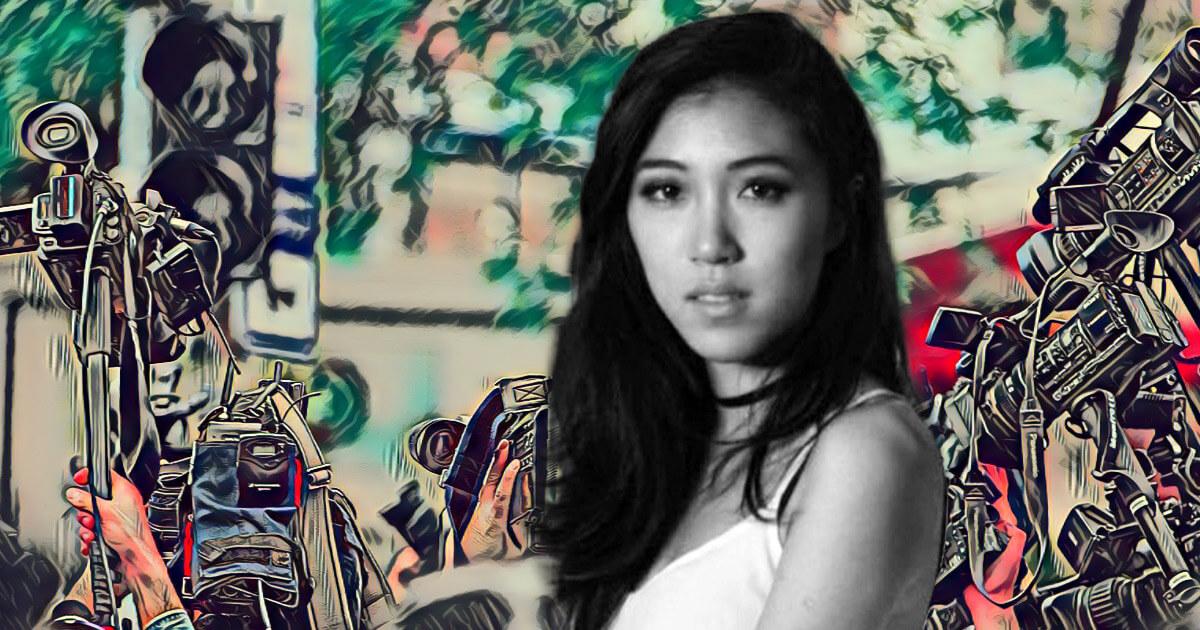