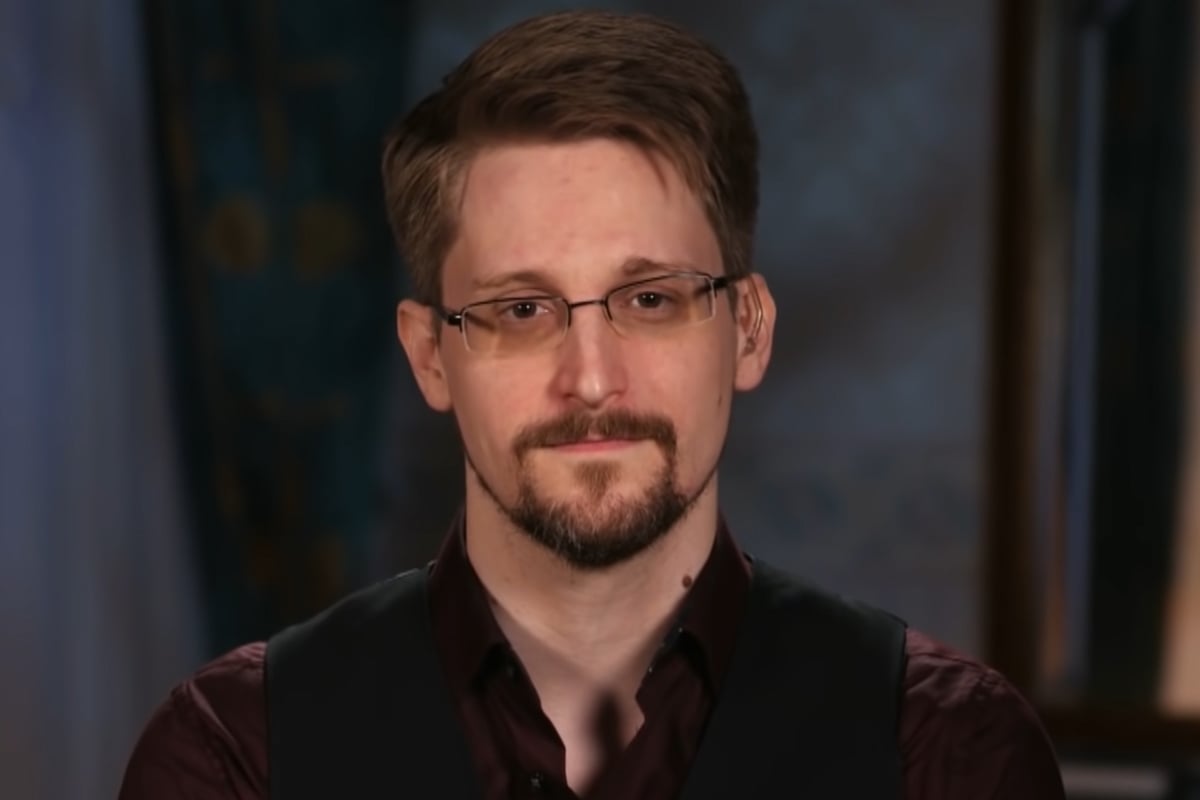 The world-famous whistleblower from the US, Edward Snowden, has taken to Twitter to bash the concept of central bank digital currencies (CBDCs) and in particular the one that the Fed Reserve may launch in the future.

Snowden believes that if the Fed Reserve issues a CBDC (the so-called “FedCoin”), it will be used for bringing the savings of ordinary working Americans down to zero, despite officially calling it a “useful policy tool”.

The whistleblower tweeted this after sharing a screenshot of a NYT article about CBDC. In it, a Dr. Prasad wrote that the Fed may impose a negative interest rate on electronic balances of CBDC in every person’s account to stimulate the owner to spend CBDCs faster and for companies to invest their digital dollars.

What is a Central Bank Digital Currency, you ask? Oh, you know: just a "useful policy tool" for casually annihilating the savings of every wage-worker in the country if they don't spend them fast enough. https://t.co/TAKQCEDcOX— Edward Snowden (@Snowden) October 9, 2021

In his other recent tweets, Snowden is definite that the funds that will be stored in CBDC in a bank account by an average US citizen will not actually belong to them, since it will be the Fed Reserve who will decide “if and how you can spend it”.

A harsher tweet of Snowden states that a CBDC is a “perversion of cryptocurrency” and even “a cryptofascist currency”, since the State will be at the center of every transaction.

A CBDC is a perversion of cryptocurrency, or at least the founding principles and protocols of it—a cryptofascist currency, expressly designed to deny you the basic ownership of your money by installing the State at the center of every transaction.

However, Snowden does believe in Bitcoin as in a new money for the future free world and praises the flagship crypto. Recently he tweeted, the despite the new Chinese ban, the leading digital currency has become even stronger and is still up about ten percent, despite the joint global efforts of governments against it. 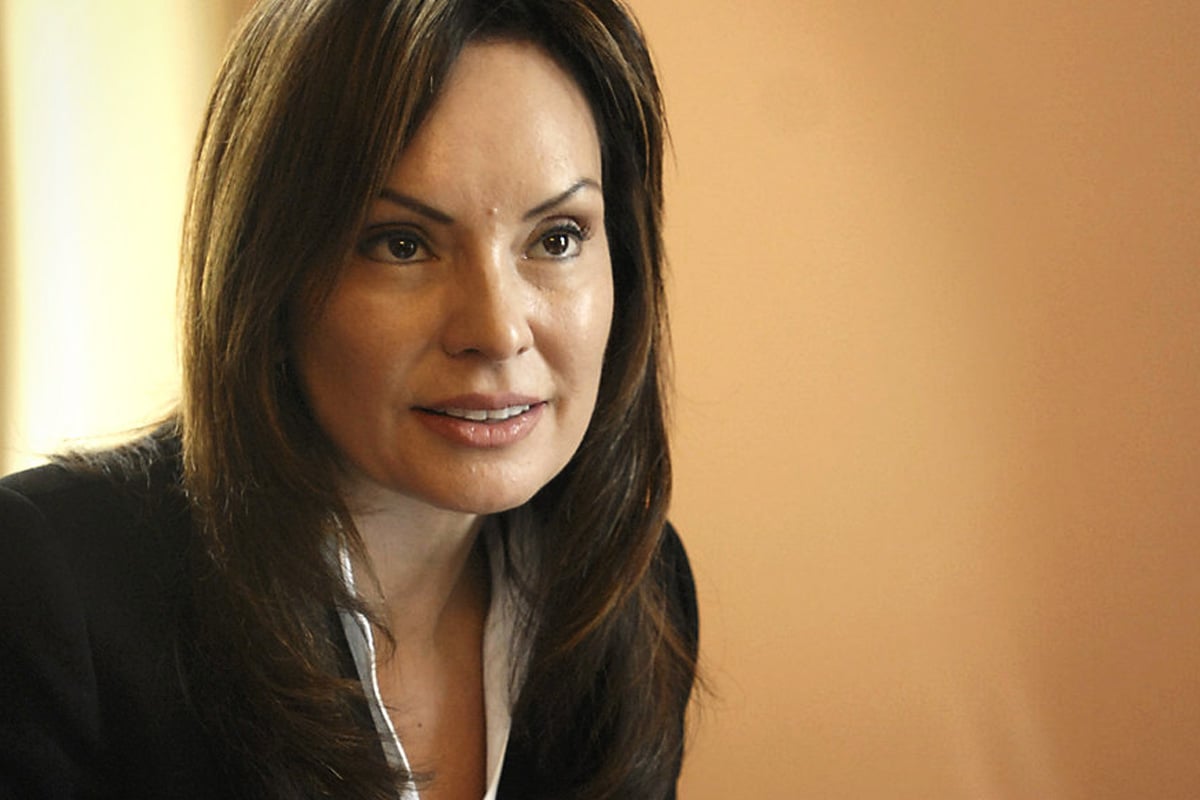 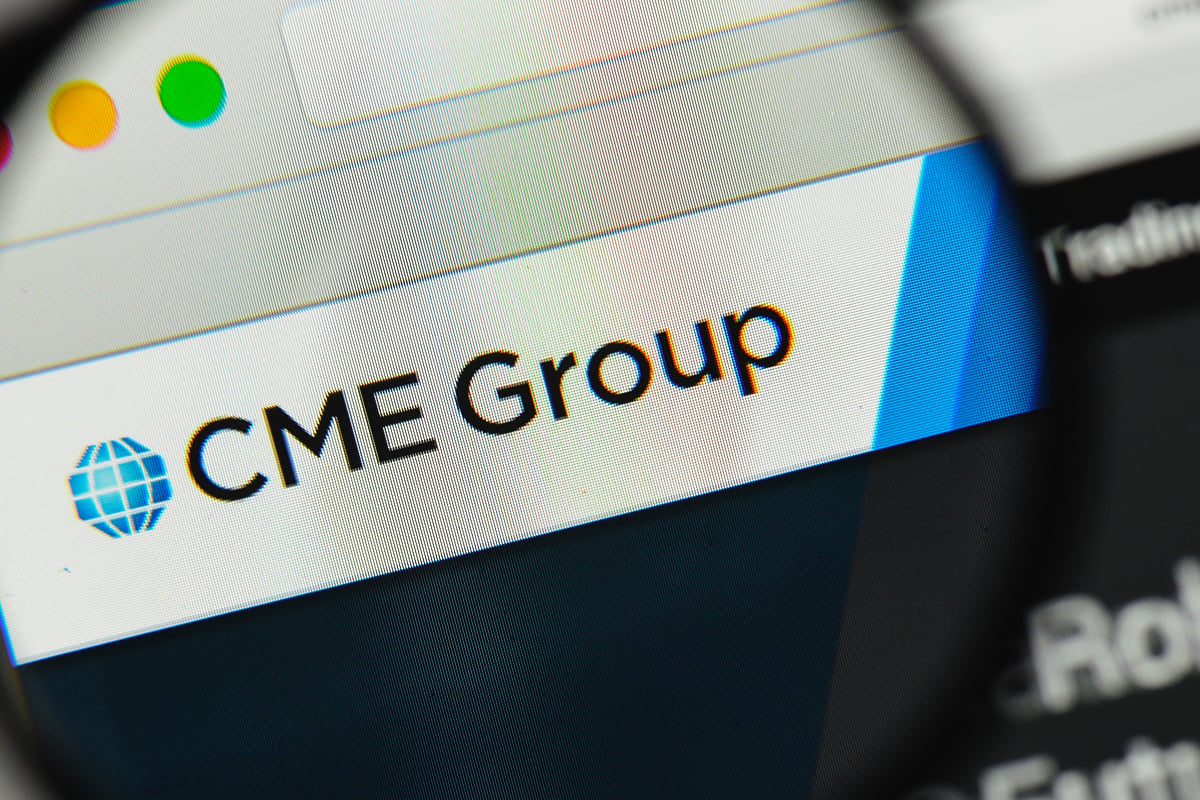 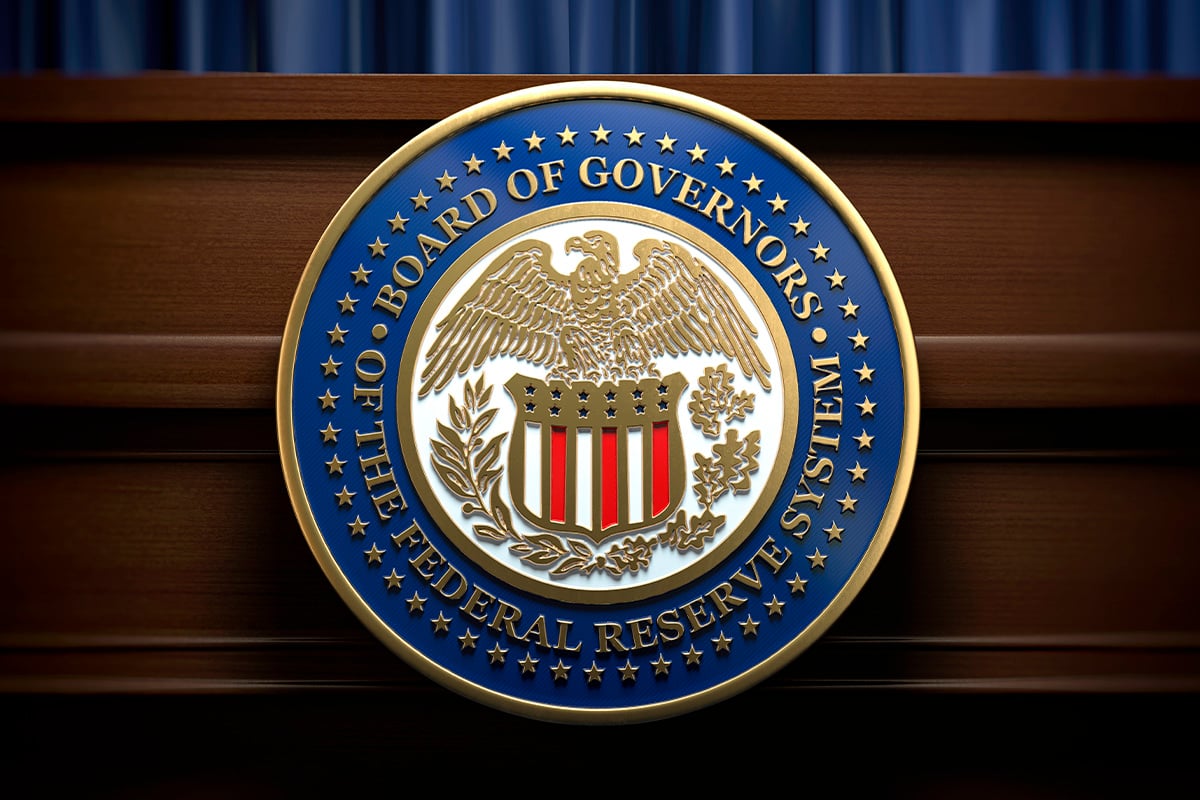 FED Is Ready To Launch Reviewal Process For Potential CBDC