The tremendous growth of Axie Infinity and its native token – AXS – in the past year has paid off massively for winners of the AXS Binance launchpad lottery tickets who held their token.

According to current market prices, the 2,000 Axie Infinity tokens allocated to each AXS Binance Launchpad lottery ticket that cost investors $200 at the time are now worth more than $250,000, representing over 124,900% growth in the space of roughly one year.

Recall that in October 2020, Binance announced that the Axie Infinity public sale will be held on its Launchpad. The popular play-to-earn non-fungible token (NFT) gaming project, Axie Infinity, made its debut on the Launchpad as the 17th project to go live on the platform.

The AXS token sale was conducted using a lottery format, with a total of 14,850 tickets available to be won at the time.

The event, which started on October 27, 2020, saw the exchange take snapshots of users’ Binance Coin (BNB) balances for seven days to determine the number of AXS lottery tickets to be given to each user.

According to Binance, 29,700,000 AXS were allocated to the Launchpad, representing 11% of the tokens’ total supply.

For each lottery ticket, 2,000 units of AXS coin were given, and $200 worth of BNB was deducted from the winners’ Binance spot balance since each unit of AXS was priced at $0.10.

While many would be shocked to know that what costs investors $200 is now valued at more than $250,000 in a year, it is essential to note that Axie Infinity has been on an impressive run since January 2021.

The token became very popular among crypto investors and blockchain gamers, as a recent report noted that the number of AXS active holders reached a new all-time high (ATH) of over 17,480 addresses.

Aside from the surging number of AXS active holders, Axie Infinity currently boasts of over 1.5 million active users trading the cryptocurrency across major exchanges including Coinbase Pro, Binance, and KuCoin, among others.

There has been significant interest in NFTs lately, with various celebrities from sports and entertainment industries delving into the sector.

One major area of focus in the NFT space among retail investors is blockchain gaming. The meteoric rise of AXS’ value could be attributed to a large extent to the massive interest in NFT gaming.

As of August 2021, this market had a total valuation of nearly $180 billion, with the value expected to surpass $200 billion in the coming months. 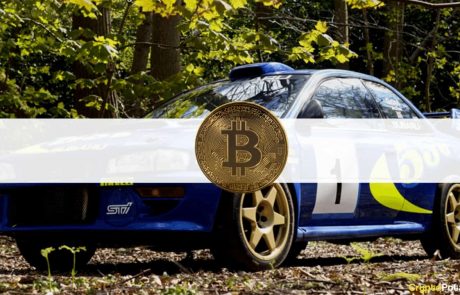