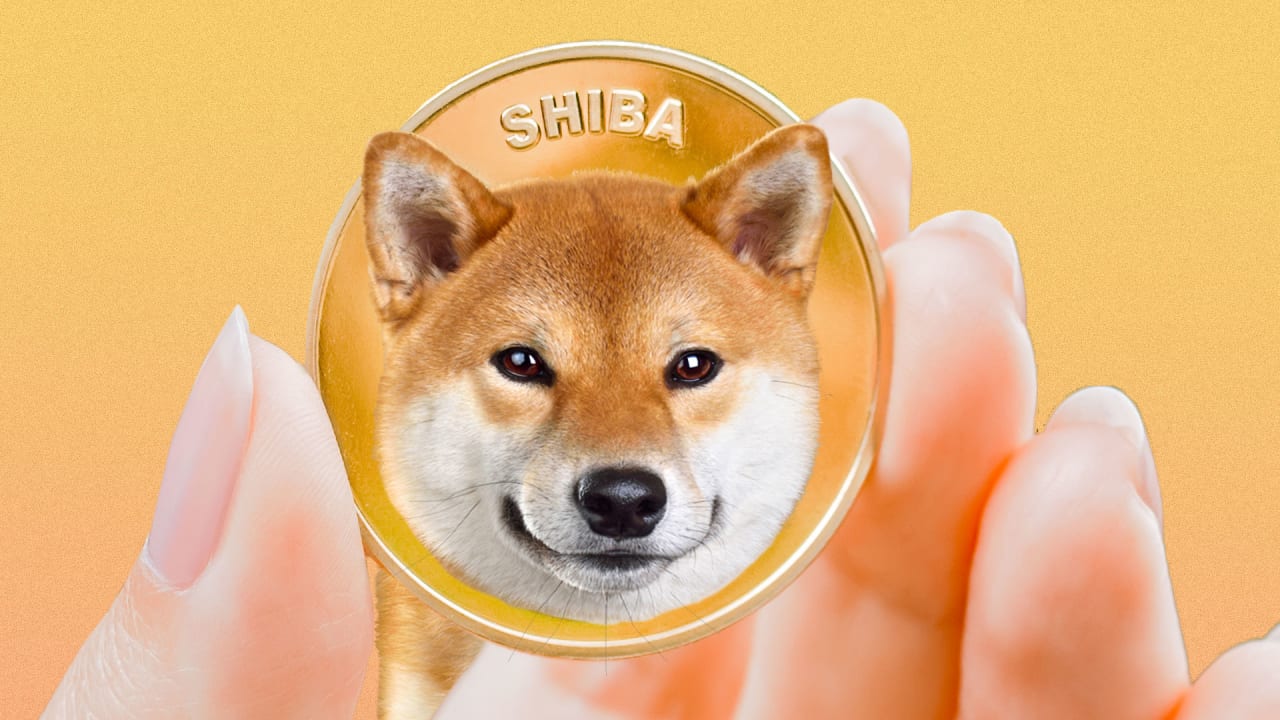 Self-proclaimed “Dogecoin Killer” Shiba Inu has had an impressive couple of days in the market. The meme coin which had been struggling the past couple of months got some much-needed boost after Dogefather Elon Musk posted another picture of his pet Shiba Inu. Floki, Musk’s pet dog, has rocked the market before when the billionaire had posted a picture after he had adopted him.

Even before the pet Shiba Inu was adopted, the CEO of Tesla and SpaceX had posted of his intention to adopt the dog, which had caused the dog-themed coins to go up. True to form, a recent posting of Musk’s pet has once again sent the meme coin community into a frenzy. The majority of the hype focused on Dogecoin’s rival Shiba Inu, which caused the value of the token to soar in a matter of hours.

A tremendous bull run followed the posting of the billionaire’s dog. Shiba Inu rallied 30% after the tweet of the picture went live. This continued on for the following day, pushing the altcoin up an enormous 400%. With a circulating volume of 394 trillion coins, SHIB’s new price point put its market cap at $10 billion. Making it the 12th largest cryptocurrency by market cap.

This new development puts Shiba Inu closer to Dogecoin in terms of market value. Dips in the price have seen Dogecoin lose its high position on the crypto top 10 projects. Currently sitting at 10th position, the meme coin is on the verge of getting kicked off the top 10.

Shiba Inu has continued to show its viability in the market. The project has no real-world use cases other than being a hype-based coin. Yet the meme coin which many had speculated would die out within its first few months of launch has continued to impress. This recent rally is only evidence of how a crypto project may be a viable investment option as long as there are investors willing to invest and hold the coin.

Shiba Inu has not been the only dog-themed coin to benefit from the hype generated by Musk’s dog. Floki, a meme coin named after the pet, also rallied along with SHIB. Dogecoin itself has benefitted from the hype. But not to the extent to which other meme coins have been.

Doge’s price had broken $0.27 following Musk’s tweet, a one-month high for the meme coin. Yet, it has not followed SHIB’s growth pattern over the past few days. Dogecoin is currently trading in the green with a 14.27% 7-day trading average. Compared to Shiba Inu’s 7-day trading average of 243%. 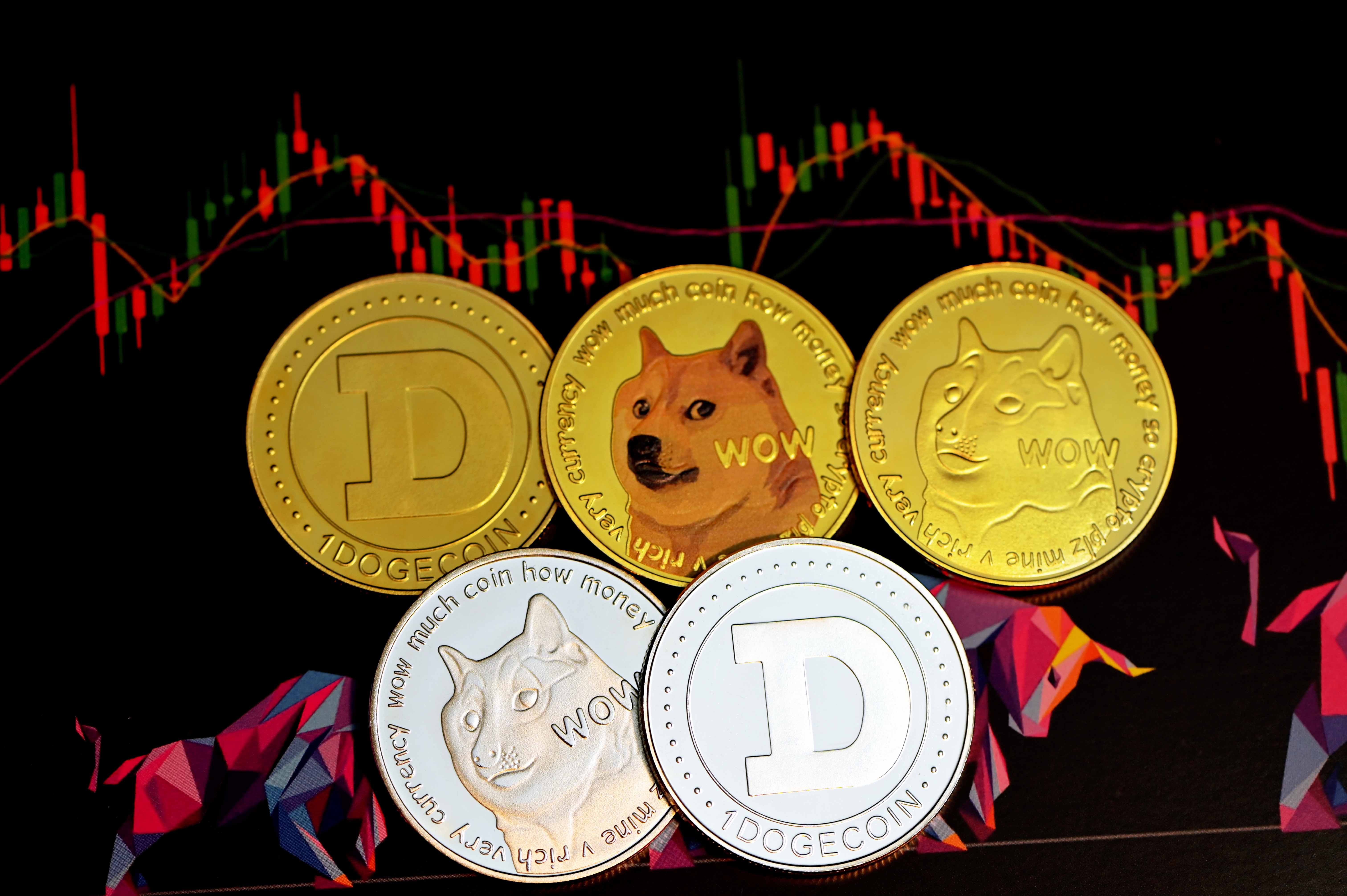 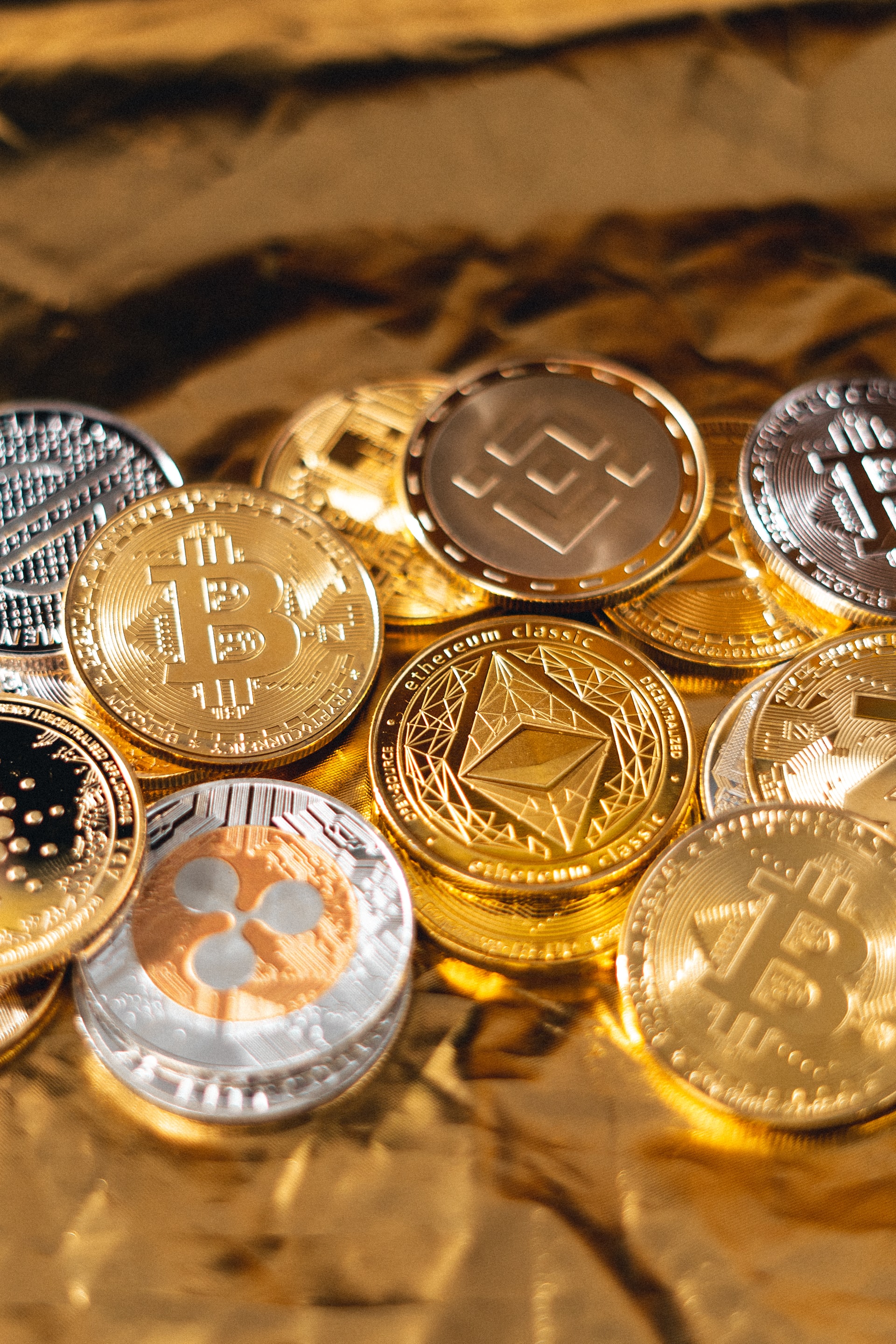 The Crypto Top 20 Looked Very Different In 2017, Will Your Fav Projects Still Be Relevant In 4 Years? 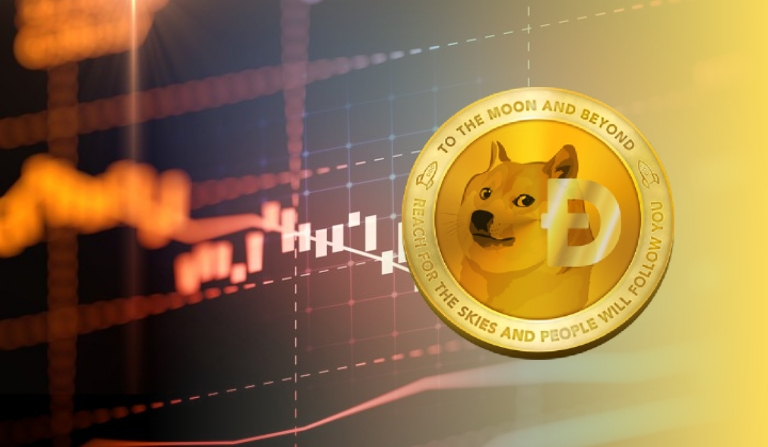