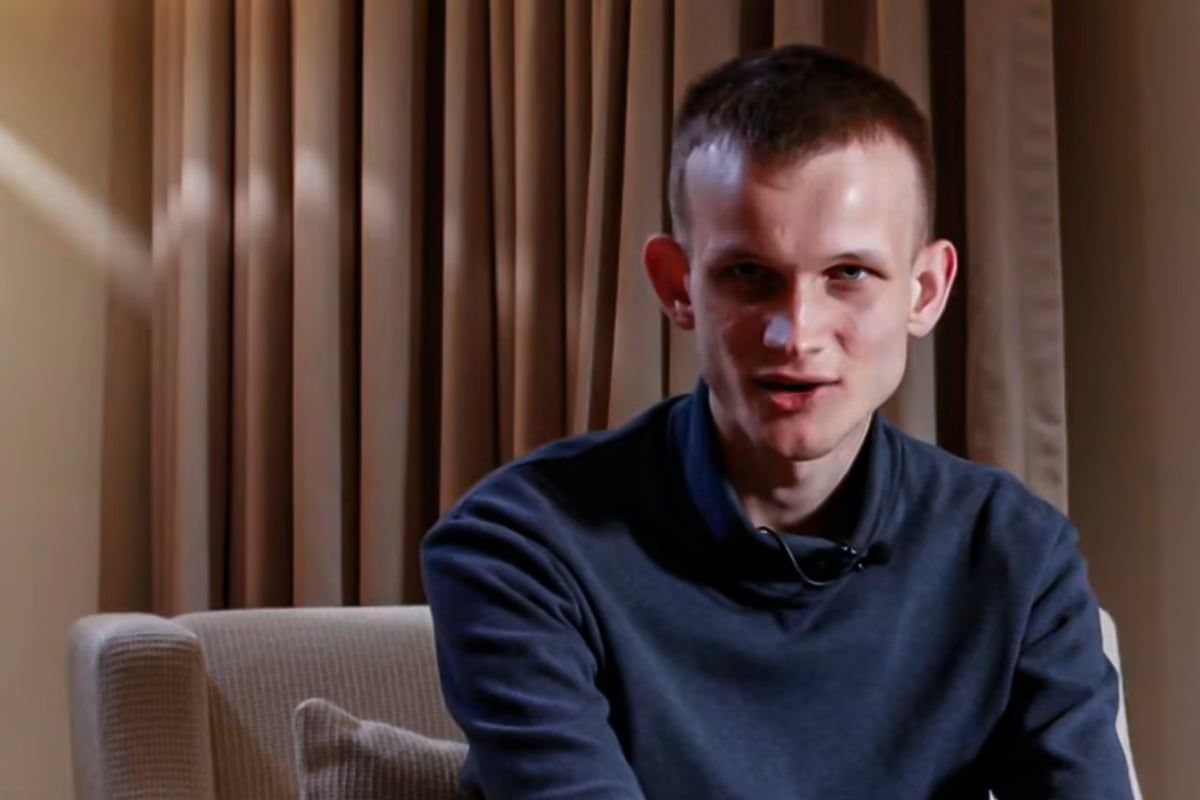 Ethereum co-founder Vitalik Buterin recently criticized El Salvador’s approach to adopting Bitcoin, describing it as “reckless” in a comment he left on r/CryptoCurrency, the largest cryptocurrency-related subreddit. Buterin believes that forcing businesses to accept any cryptocurrency runs counter to the ethos of the space.The Russian-Canadian programmer adds that Salvadorans are at risk of falling victim to hacks or scams because of a lack of education.In a follow-up comment, Buterin derided Bitcoin maximalists as a community that is easily swayed by powerful allies:

Bitcoin maximalists are a very easy community to get to praise you: you just have to be in a position of power and do or say nice things about them and their coin.

Last month, Buterin also slammed Twitter CEO Jack Dorsey for attempting to re-create decentralized finance on Bitcoin with “a much weaker trust mode.” His most recent comments were not left unnoticed by the Bitcoin community, whose members accused Buterin of being “salty” and hypocritical.

Feed me all of this salt. No one bats an eye when governments around the world force their citizens to use fiat currencies like the dollar. Once one makes it so businesses have to accept the best free market money to ever exist, it's a big problem.More of this crying plz. pic.twitter.com/Rw4FmlubRk— Marty Bent (@MartyBent) October 8, 2021

As reported by U.Today, El Salvador became the first country to adopt the borderless and decentralized cryptocurrency as its official currency.Opponents, however, argue that the budget allocating to the great Bitcoin experiment could have been used for improving the country’s healthcare or education systems. It is mandatory for merchants to accept Bitcoin in early September despite President Nayib Bukele stating that it would be voluntary less than two months before the law came into effect.Yet, some Bitcoiners believe that mandatory acceptance is necessary in order to force international corporations of the likes of McDonald’s to accept Bitcoin.

Bukele, who recently jokingly called himself “the world's coolest dictator,” doesn’t back down from his support of Bitcoin, vowing the community with the government’s multi-million purchases and the video footage of a mining operation powered by volcanic energy.