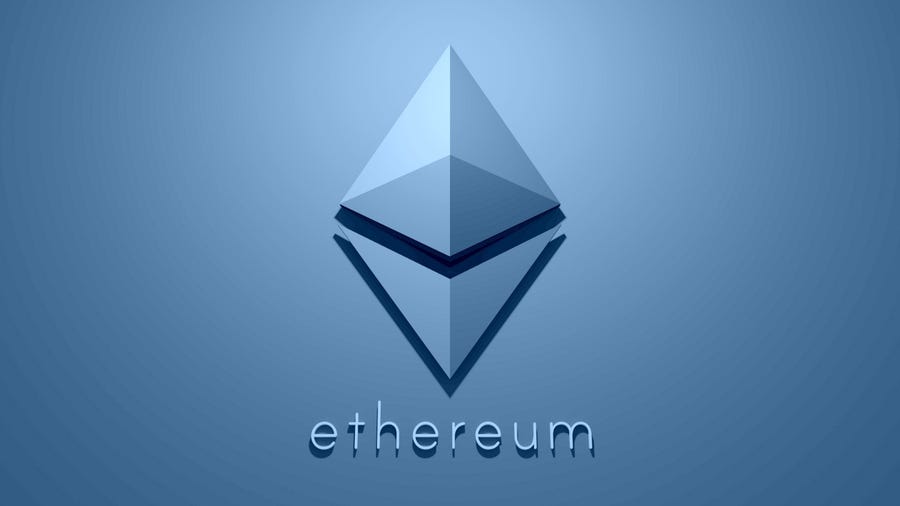 Despite the Ethereum burn introduced with the London hard fork, miners are still making a good amount of revenue from mining. For ETH, the balance held by miners had been dropping since 2016. This was mostly a combination of poor market conditions and miners selling their holdings to fund their mining activities. With low prices, the total dollar value of miners’ ETH holdings had dropped.

This number picked back up in 2021. Following the bull run which began in 2020, the price of Ethereum has gradually recovered. And by extension, the dollar value of the miner’s ETH holdings had begun to climb. Current metrics show that the value of ETH held by miners has hit a five-year high. The last time that miners held this much value in ETH had been in 2016.

Data analytics firm Sentiment published a report showing the current ETH balances of miners. According to the report, miner ETH balances currently sit at 532.75K ETH, leading to a total balance of more than $1.85 billion.

The last time ETH miner balances had reached this amount had been in July 2016, shortly after the Ethereum blockchain went live. ETH’s value has grown much higher since the report was published, putting current balance values even higher. This is the highest the value of miner ETH balances has ever been. Additionally, miners have been holding on to their bags. Refusing to sell until the market becomes more favorable.

Ethereum price had suffered had in the bloody month of September. This had crashed the price of the digital asset down below $3,000, bottoming out at close to $2,600, a one-month low for the asset.

Now, with current recovery trends, the price of ETH is set to break a new record level. ETH’s recent breakout has positioned the price of the asset well above $3,600. And indicators point to the bull rally pushing the price of the digital asset above $4,000. End-of-year predictions from market analysts have placed the asset at a $5,000 price mark, with bitcoin hitting $100K.

It is still too early to tell if Ethereum will hit the price targets set for it by analysts. But the asset is now trading in the green and continues to be favored among crypto investors. ETH’s price is trading at $3,616 at the time of writing. 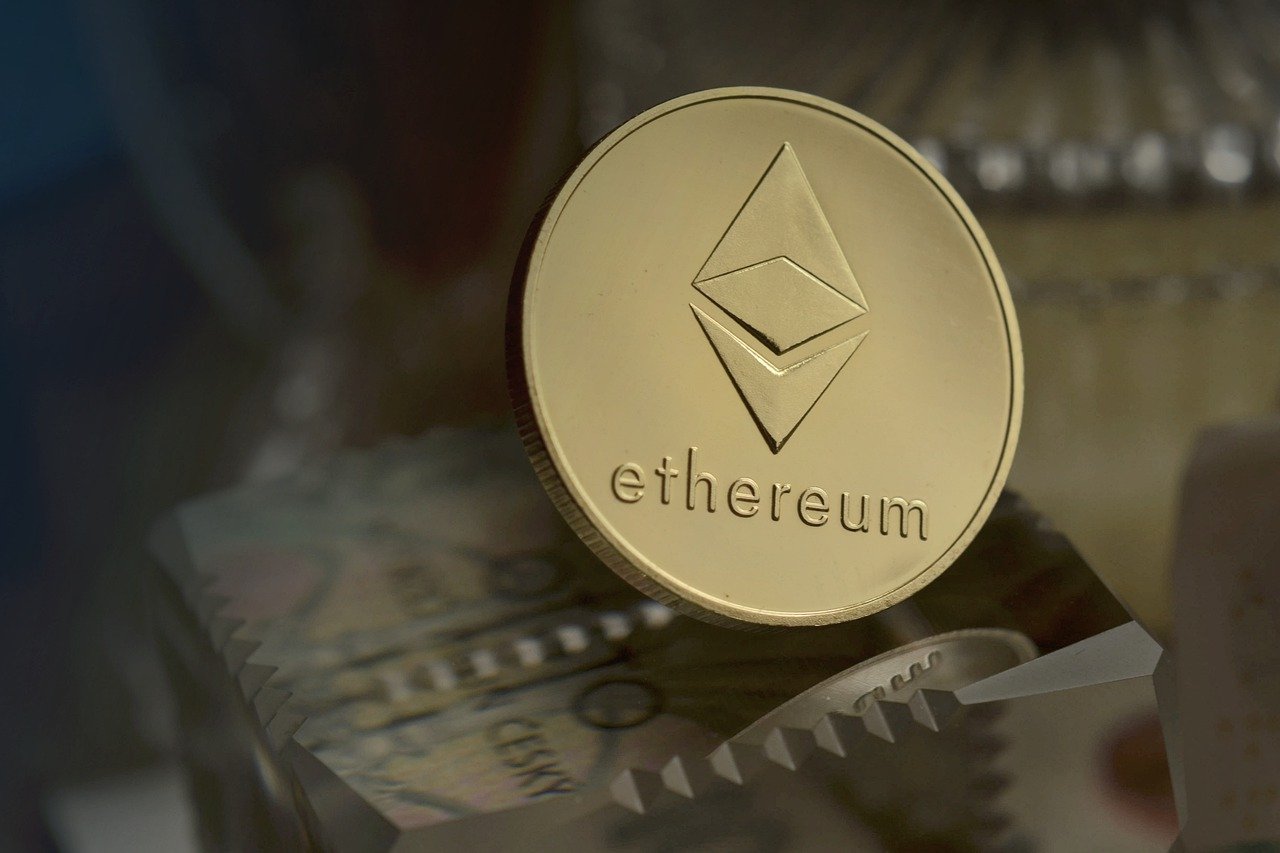 Last Resistance Before Ethereum At $5K? Expert Predicts Q4 In The Green 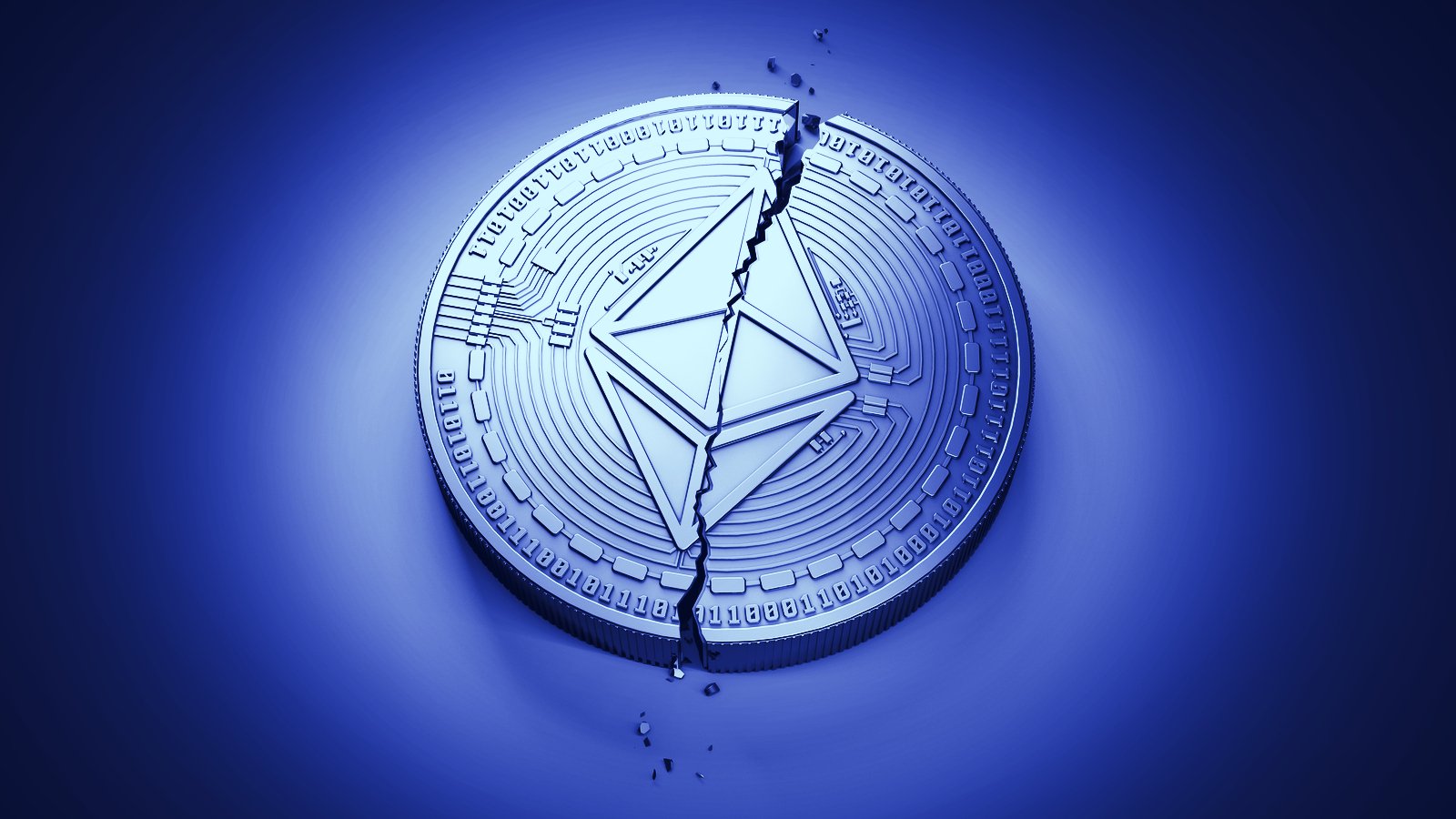 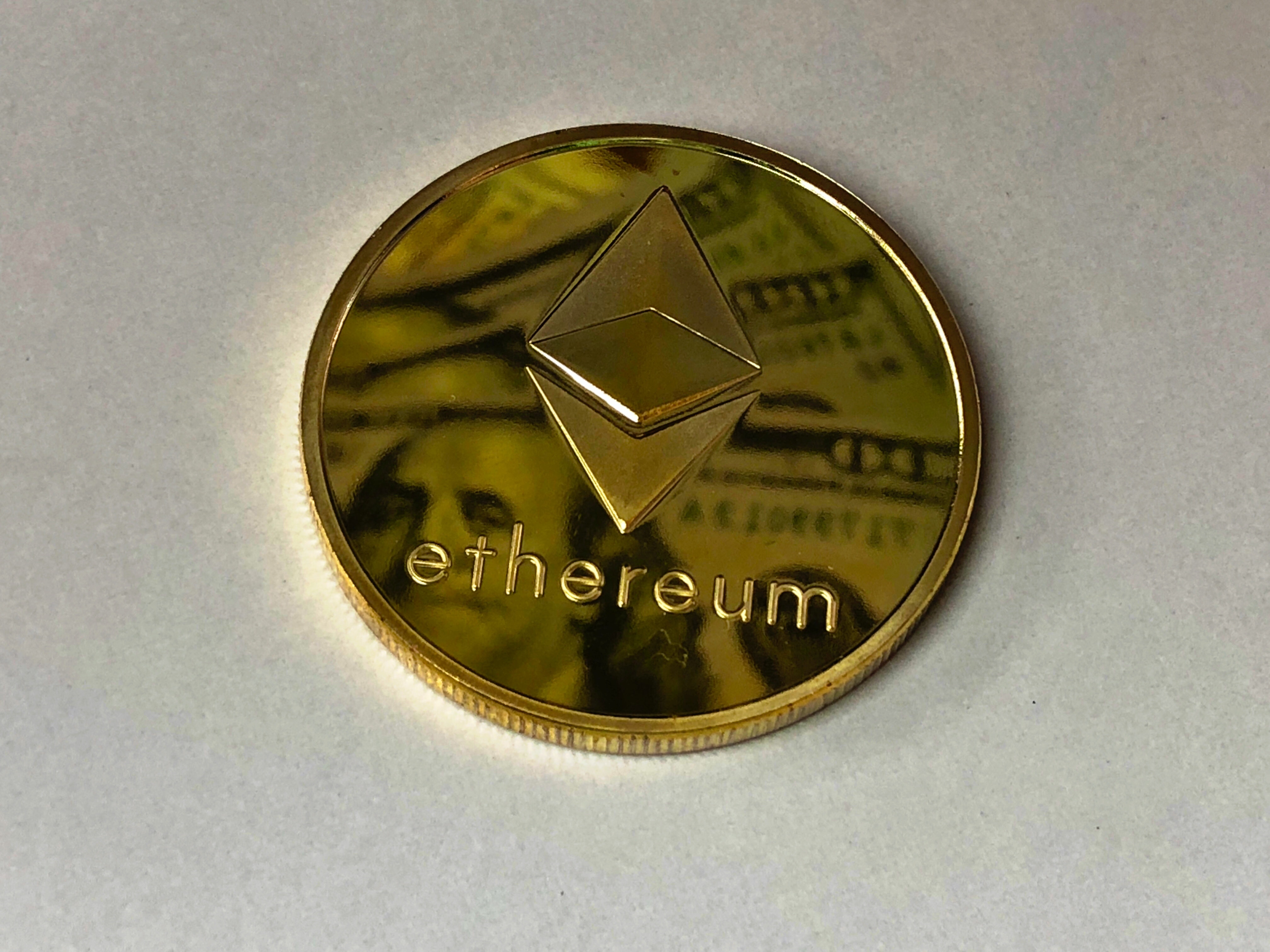