Biden wants to regulate everything, and it seems that cryptocurrencies are directly in his crosshairs. Apparently, the president of the United States is seriously considering issuing an executive order on cryptocurrencies in order to get better clarity of the landscape and exercise a better control over the industry and the activities related to cryptocurrencies.

The news, which was initially reported by Bloomberg citing anonymous but familiar sources, comes as no surprise to many ecosystem experts who were already expecting some move considering previous pronouncements by several members of Biden’s executive cabinet.

Since Mr. Biden has no ability to effectively issue laws on cryptocurrencies, the executive order comes as a political move by the Democratic president to try to establish a ruling on his terms. According to Bloomberg’s report, the executive order would initially mandate a broad number of government agencies to issue recommendations regarding their areas of expertise.

According to comments by Wendy Benjaminson, Deputy Managing Editor, U.S. Government News, Washington at Bloomberg News, some of the agencies involved in this executive order would be:

The idea would be that all of these agencies will inform the White House on how they would regulate various edges of the cryptocurrency landscape. Then the Biden administration would look for ways to coordinate all of these visions and competencies uniformly.

The topic of regulations in the crypto-verse is one of the most divisive among blockchain enthusiasts.

On the one hand, advocates of anarcho-capitalism and privacy —like Roger Ver or Elon Musk, for example—argue that cryptocurrencies do not need regulations and that government efforts simply seek to monitor the ecosystem, subtract freedom from users, and ultimately control the people.

Imagine being so brainwashed that you believe some humans need permission from other humans to transmit money. #cryptocurrency— Roger Ver (@rogerkver) April 7, 2021

On the other hand, the more pragmatic ones —such as Michael Saylor, Brad Garlinghouse, or influential politicians— claim that clear regulations will provide the greater legal safety needed for the mainstream public to feel confident enough to invest in cryptocurrencies, resulting also in a greater influx of institutional investments.

My main takeaway from this? Jay Clayton is joining the chorus of voices saying there is & has been a lack of regulatory clarity for crypto and that stifles innovation here in the US (definitely ironic, but better late than never!) 1/3 https://t.co/lLo4nJug01— Brad Garlinghouse (@bgarlinghouse) June 7, 2021

On Twitter, the reactions from both sides were clear-cut and swift.

For example, David Gokhstein, founder of PAC Protocol said Biden’s move can serve to bring clarity to the ecosystem, and promote innovation while others like Rick McCracken crom the Cardano Live Podcast called for speaking out and act against the move, comparing it to the executive order to confiscate gold in 1933. 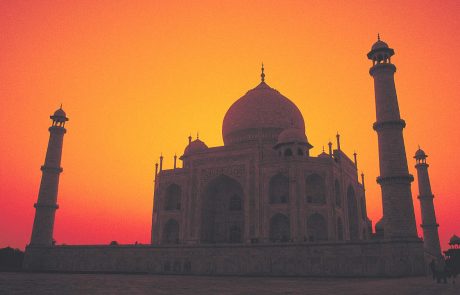 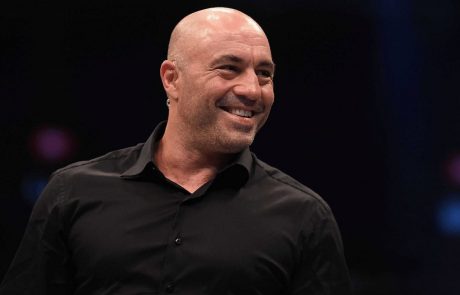 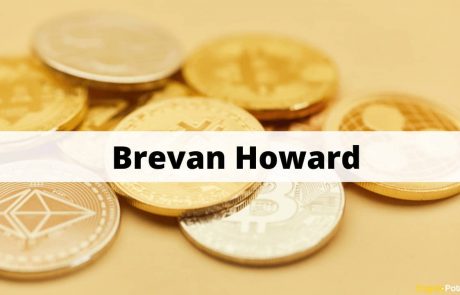