Cynthia Lummis is a well-known name in the Bitcoin community, the U.S. Senator (R) for the state of Wyoming has been a BTC proponent for a long time. Unlike many of his colleagues, Lummis has taken actions to demonstrate her political position.

In a recent Financial Disclosure shared via Twitter by the handle CongressTrading, Lummis made a $100,000 Bitcoin purchase on August 16th, 2021. Filed on October 7th, the document reveals that the transaction was made via a crypto exchange in the name of Lummis.

The Senator is yet to make an official statement on her recently acquired BTC holdings. According to a report by CNBC, the document was filed with a slight delay; outside the 45 days period granted by the U.S. 2012 STOCK Act.

A representative from the Senator’s office told the mainstream media that the delay in the filing was due to an “error”. The issue was successfully resolved with the U.S. Senate Ethics committee “without penalty”.

The Bitcoin purchase sparked a debate in the crypto community, some users believe the Senator took advantage of the price action at the time to “buy the dip”. Others recommended Lummis to purchase at least 6.15, the mythical figure that started as a joke in the community.

However, other users debated whether or not there was a conflict of interest in U.S. government officials owning Bitcoin due to the incentives to “devalue the dollar to pump their bags”.

In that sense, these users argued that Bitcoin could actually make the government worse by creating more incentives to increase the dollar monetary supply.

Despite the fact that no official statement has been issued by the office of the U.S. Senator, Lummis has defended Bitcoin as an alternative to the Fiat Standard. By putting some of her wealth into the cryptocurrency, the government official is doubling down on what BTC represents for millions of people around the world: transparency, openness, and fairness.

A History Of Standing Up With Bitcoin

It is not without irony that the Twitter handle that reported on Lummis Bitcoin purchase is called CongressTrading. Many U.S. government officials have been accused of using their positions to their financial advantage.

Lummis has been advocating for more financial privacy in the U.S., for more transparency in the government, and for a store of value, such as Bitcoin, to counter inflationary policies coming from the federal agencies in that country.

Lummis was crucial in the fight against the infrastructure bill that seeks to classify almost every entity dealing in cryptocurrencies as a service provider. Thus, requiring them to gather more information on their clients.

Her BTC investment might be far from the billions of dollars poured into Bitcoin by companies such as MicroStrategy and Tesla, but it is one of the most significant gestures made by a U.S. Senator amidst an economic outlook that could negatively impact the world, similar to the 2008 crisis.

At that time, BTC was created as the solution to the central banking problem. Over a decade later, BTC trades at $54,376 with sideways movement in the daily chart. 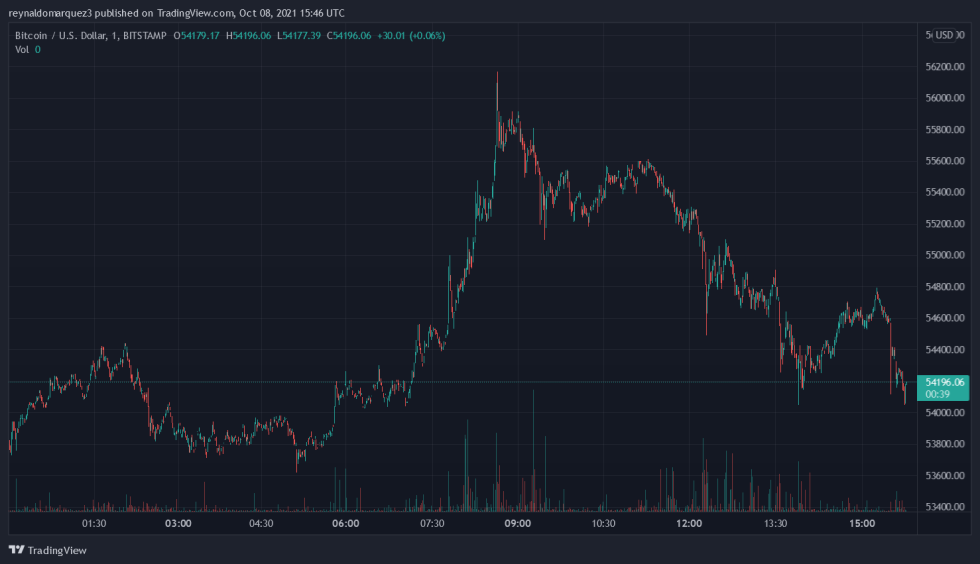 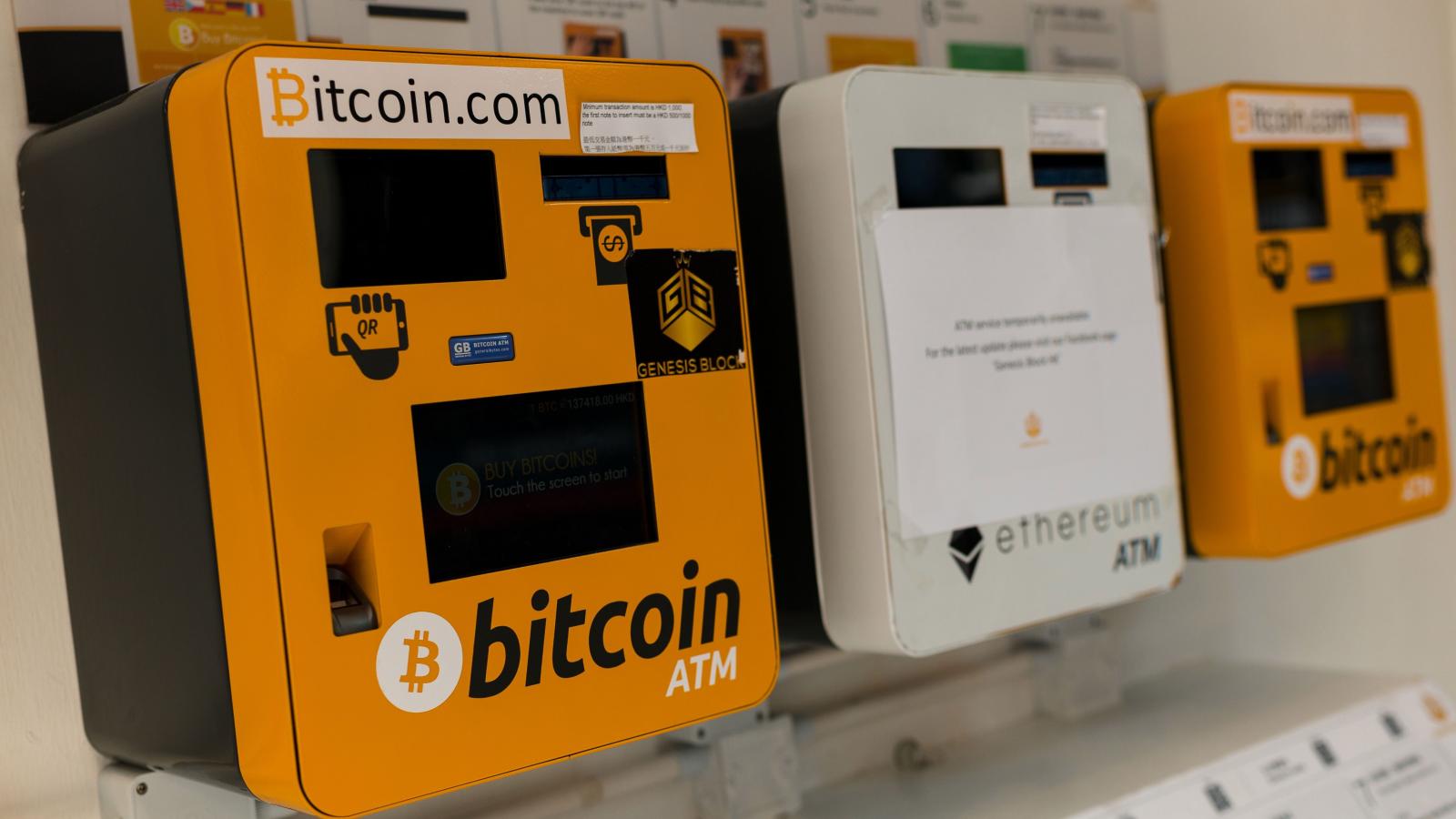