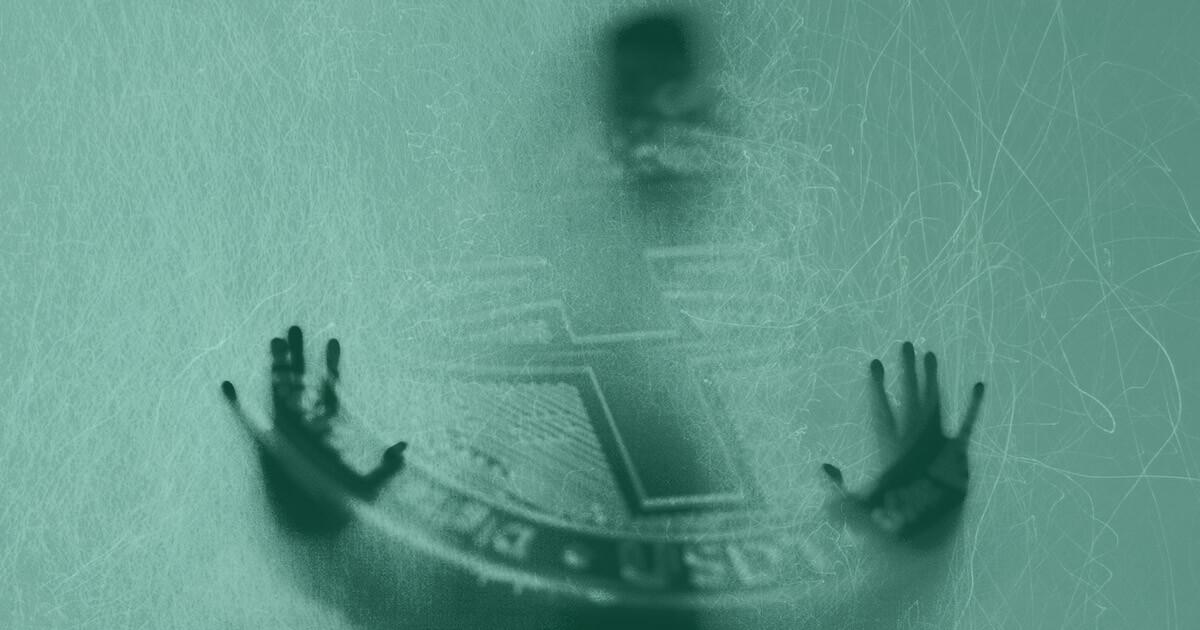 Bloomberg published an article on Thursday rehashing ongoing concerns about Tether and its 1:1 reserves.

Per Tether’s website, every USDT token issued is fully backed by reserves, containing a mixture of reserve assets.

“Every Tether token is always 100% backed by our reserves, which include traditional currency and cash equivalents and, from time to time, may include other assets and receivables from loans made by Tether to third parties..”

In the recent past, people thought reserve assets meant liquid cash in a bank account. But NYAG investigations into the firm’s practices uncovered that these reserves, as of March 31, consisted of over 75% “cash equivalents including commercial paper,” with less than 4% of that held in actual cash.

Tether is supposed to be redeemable on demand, meaning token holders should be able to exchange their USDT for dollars.

However, in a hypothetical situation where all token holders redeem simultaneously, Tether would not be able to meet its liabilities. In fairness, the same could be said of any bank.

Nonetheless, despite complying with the NYAG directives, which involved paying an $18.5 million fine, withdrawing from New York, and the regular submission of compliance reports, Tether continues to be the subject of intense speculation.

What did Bloomberg say?

Bloomberg took the lack of reserve transparency one step further by calling Tether “essentially a fraud”. They questioned whether the firm has the money to back up its current 69 billion token issuance.

“There are now 69 billion Tethers in circulation, 48 billion of them issued this year. That means the company supposedly holds a corresponding $69 billion in real money to back the coins.”

Investigations followed a trail from Taiwan to Puerto Rico, the French Riviera, mainland China, and the Bahamas. But, according to the investigators, not even the banks Tether used were able (or willing) to spill the beans.

John Betts, who ran a bank Tether used, said getting involved with Tether was a high-risk strategy.

“Even their own banking partners don’t know the extent of their holdings, or if they exist.”

If the worse were to happen, and USDT lost its peg and/or a token run occurred, the consequences would be highly damaging to the crypto industry as a whole. Especially for Bitcoin, which some people say is propped up by “Tether printing.”

Tether responds to the allegations

In responding to Bloomberg, Tether said the allegations are nothing new and consist of reworked allegations to fit a “pre-determined narrative.”

“[the article] is a one-act play the industry has seen many times before, taking snippets of old news from various places and dubious sources, and making it fit a pre-packaged and pre-determined narrative.”

It says that much of the piece was derived from the accounts of “disgruntled individuals.” Referring specially to John Betts, who they say was fired by Noble Bank for “engaging in egregious and wasteful self-dealing and seeking to enrich himself.”

All the same, in the fallout of this, Tether CEO Jan Ludovicus van der Velde deleted his Twitter account, fuelling further speculation all is not well at the firm.

Rumors are circulating that the SEC has its eye of Tether, with legal action imminent. 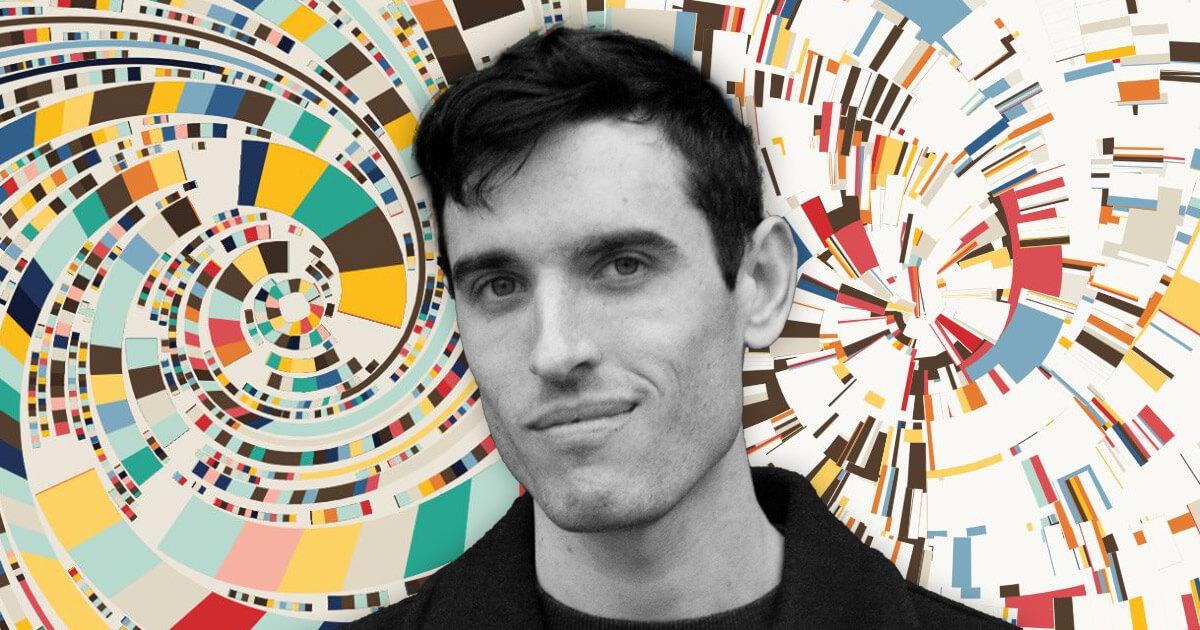 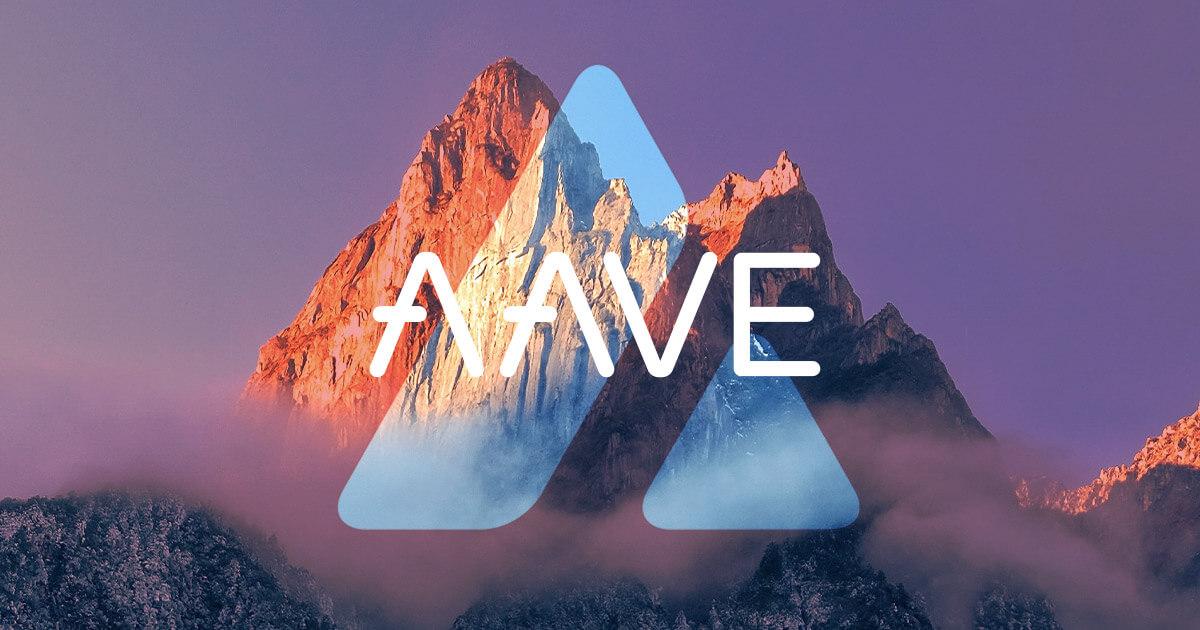