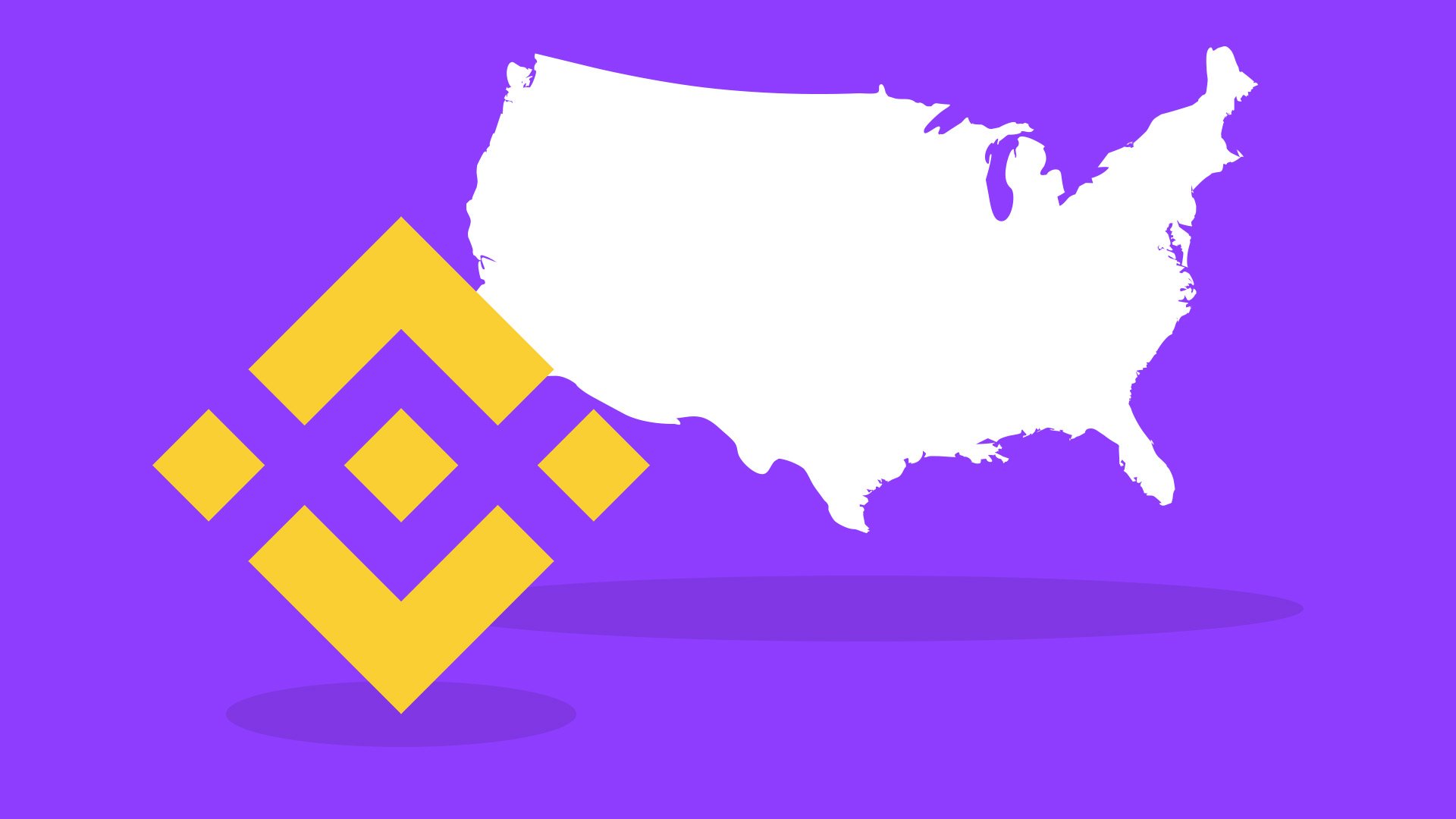 Binance.US has promoted its president Brian Shroder to CEO after the sudden exit of Brian Brooks two months ago.

The firm said Shroder would be moving from his role as President, which he began in September, to CEO in an announcement today. Shroder first took up the mantle as president following the departure of CEO and ex- U.S. Comptroller of the Currency Brian Brooks. Shroder was previously head of business development at Ant Group, and before that the Asia-Pacific Head of Strategy and Business Development for Uber.

Binance.US' announcement also revealed that chief financial officer Joshua Sroge would be leaving the company and subsequently replaced by Eric Segal as Interim CFO. Sroge had initially been selected by the Binance.US board to take over in the immediate aftermath of Brooks' departure.

The firm will continue to search for a permanent CFO with executive search firm Russel Reynolds Associates. Binance.US said it's conducting a search for "a new CFO with experience in initial public offerings."

"Strategic differences" over the path to an IPO reportedly led to Brooks' departure. Part of those plans included a bid to raise $100 million from venture capital investors. Those plans are still ongoing, despite some concerns from certain investors that Binance.US is too closely affiliated with Binance. 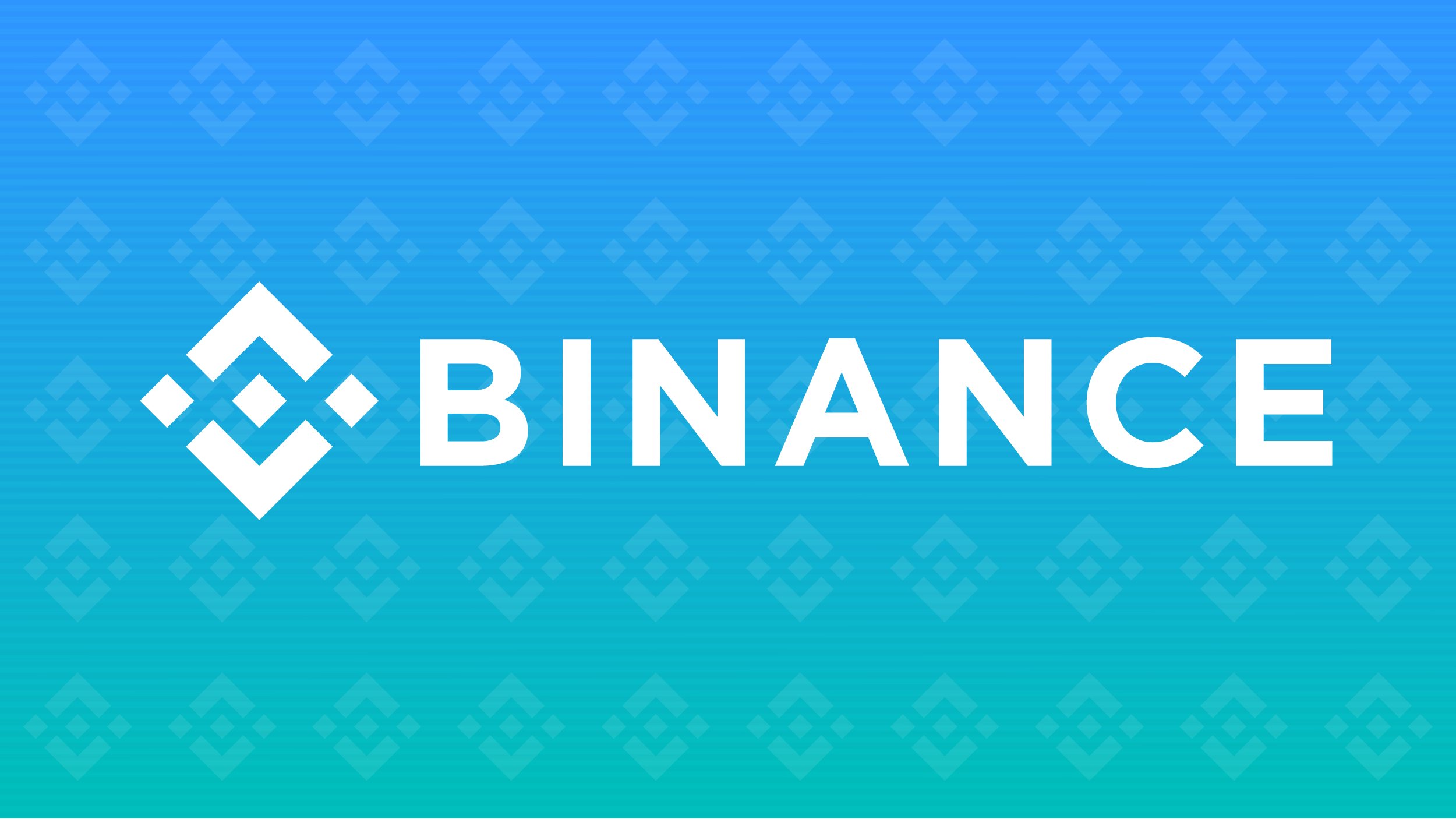