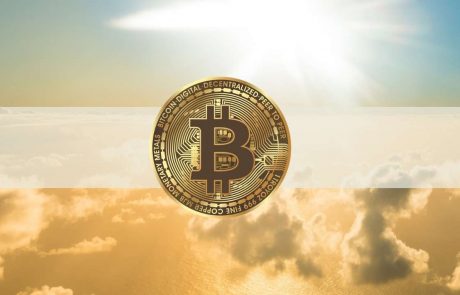 It’s been a green week all across crypto land as positive sentiment and big gains returned to the market. Leading the scene is Bitcoin, with an impressive surge of around 25%, once again tapping the mid-May highs.

Just earlier today, Bitcoin reached a price of $56,000 – something that we haven’t seen since the middle of May this year, shortly after the all-time high and right before the massive 50% crash. Analysts believe that this move marks the completion of a bear trap and validates the continuation of this year’s bull market, though further confirmation is still required.

The interesting thing about this week is that we didn’t see a lot of back-and-forth price action, but it was rather “up only” in the crypto market. BTC was trading at around $47K this time last week and started increasing somewhere towards the middle of the week, tapping 50K on Tuesday. On Wednesday, the cryptocurrency saw a massive 10% leg up and reached $55K, and it has been consolidating within a range ever since, but it did shoot up to $56K today once more.

This happened on the back of seemingly positive news coming from the United States. The Chairman of the Securities and Exchange Commission, Gary Gensler, said that they have no plans of following China and banking Bitcoin.

The positivity managed to spread across the entire cryptocurrency market as nearly every single coin in the top 20 is in the green. The most impressive performer was Shiba Inu. SHIB skyrocketed by 290% and saw tremendous trading volumes topping $18 billion on Thursday.

In essence, Bitcoin managed to reclaim the coveted $1 trillion market cap mark and is in front of a serious supply area in the range between $55K and $58K. Should it overcome it, though, many are of the opinion that there’s no considerable resistance until the all-time high at around $65K.

Of course, nothing is guaranteed in crypto,itco and it’s important to remain as vigilant as ever, especially when everything seems great. Time will tell if we will see a new all-time high soon.

China’s Ban Made Bitcoin Even Stronger, Says Edward Snowden. According to Edward Snowden, China’s crackdown on Bitcoin and cryptocurrencies, in general, has actually made it stronger. He argued that it’s no coincidence its price went up since it survived major governments trying to undermine it.

Bitcoin Reclaims $1 Trillion Market Cap: BTC Dominance at Two-Month High. Following a week of serious upside, bitcoin’s price managed to gain roughly 23%. This also allowed the cryptocurrency to reclaim the coveted $1 trillion mark in terms of market capitalization, while its dominance over the market is also rising steadily.

3 Possible Reasons Behind Bitcoin’s Surge Towards $56k. Bitcoin managed to tap a multi-month high a couple of days ago following an impressive rally to just below $56K. With this in mind, here are three possible reasons for the notable increase.

Shiba Inu (SHIB) Futures Trading Volume Up 78x in Seven Days. The popular memecoin Shiba Inu (SHIB) went on a tear this week, surging by triple digits at one point and surging to slightly below its all-time high. This happened on the back of a massive increase in terms of trading volume, which reached $18 billion at one point.

Gary Gensler: The SEC Has No Plans to Follow China and Ban Bitcoin. The Chairman of the United States Securities and Exchange Commission, Gary Gensler, said that the watchdog has no plans of following China and banning Bitcoin. This comes shortly after Fed Chair Jerome Powell said the same thing.

The SEC Has Subpoenaed USDC Issuer Circle in July. The US securities watchdog has subpoenaed the issuer of the world’s second-largest stablecoin, Circle. This became clear in a recent filing that the company made with the SEC. Circle also said that they are fully cooperating with the investigation, giving no cause to worry for the time being.

This week we have a chart analysis of Bitcoin, Ethereum, Ripple, Cardano, and Polkadot – click here for the full price analysis. 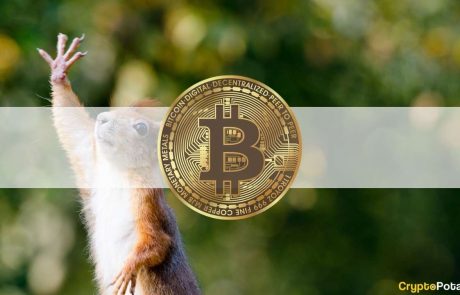 Bitcoin at 10-Day High After Powell and Despite China FUD: The Weekly Recap 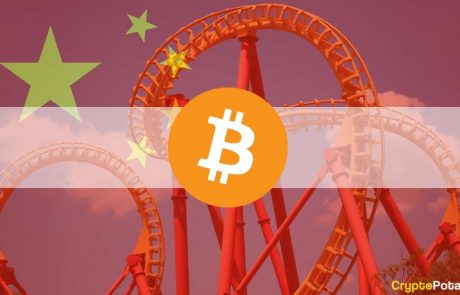