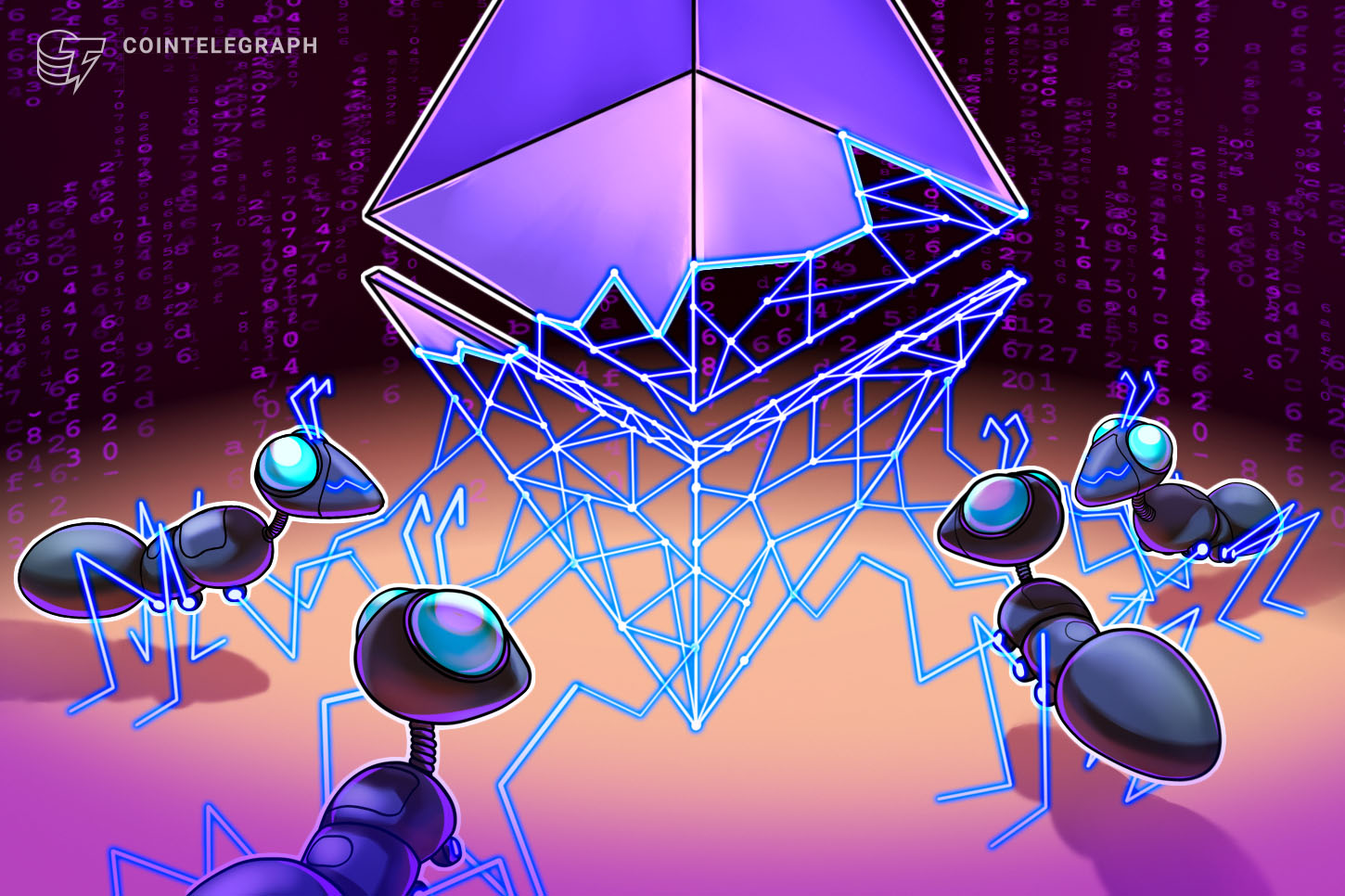 Ethereum's native token Ether (ETH) is at risk of falling below $3,200 in the coming sessions as its rally comes face-to-face with a strong resistance zone.

In detail, the ETH price swelled by almost 22% on a month-to-date timeframe in the wake of a market-wide price rally. That pushed the second-largest cryptocurrency by market capitalization from under $3,000 to above $3,650 in the first eight days of October, triggering more bullish forecasts.

Waiting for $ETH to cross $10,000 so the party can really get underway. Side note: The only thing I’m thinking about is, how will the #NFT market react?— David Gokhshtein (@davidgokhshtein) October 8, 2021

But ETH price has the potential to ram into a confluence of three notable bearish indicators that could limit its upside moves and pare a portion of its recent gains.

The three bearish indicators that could prompt Ether to undergo a bearish reversal are a Rising Wedge, a descending trendline resistance, and an interim resistance bar, as shown in the chart below.

Rising Wedge surfaced as ETH rallied and left behind a sequence of higher highs and lower. Meanwhile, the cryptocurrency's uptrend happened against decreasing volume, showing a lack of bullish conviction among traders.

Additionally, the structure's apex—the point at which its two trendlines converge—is around two historical resistance zones. The first one is an interim resistance bar, as shown in the chart above, that previously called out ETH's top above $3,650.

At the same time, the second resistance is a descending trendline, visible more clearly in the daily chart below at around $3,800.

As a result, the Rising Wedge's apex and the two resistance trendlines pose bearish reversal risks to Ether. Should it happen, the Ethereum token will crash by as much as the maximum height between the Wedge's upper and lower trendlines.

That puts it en route to below $3,200, which served as an accumulation zone for Ethereum traders in the first half of September 2021.

A drop towards or below $3,200 does not necessarily push Ether into a full-fledged bearish cycle. Conversely, it could trigger a bullish inverse head and shoulder setup.

If the setup plays out as intended, traders' accumulation of ETH tokens will increase near $3,200, causing a rebound toward the neckline area in the chart above. In doing so, the ETH price would place its inverse head and shoulder target at a length equal to the maximum distance between the pattern's neckline and bottom.

That would put Ether en route to new all-time highs of approximately $4,500. 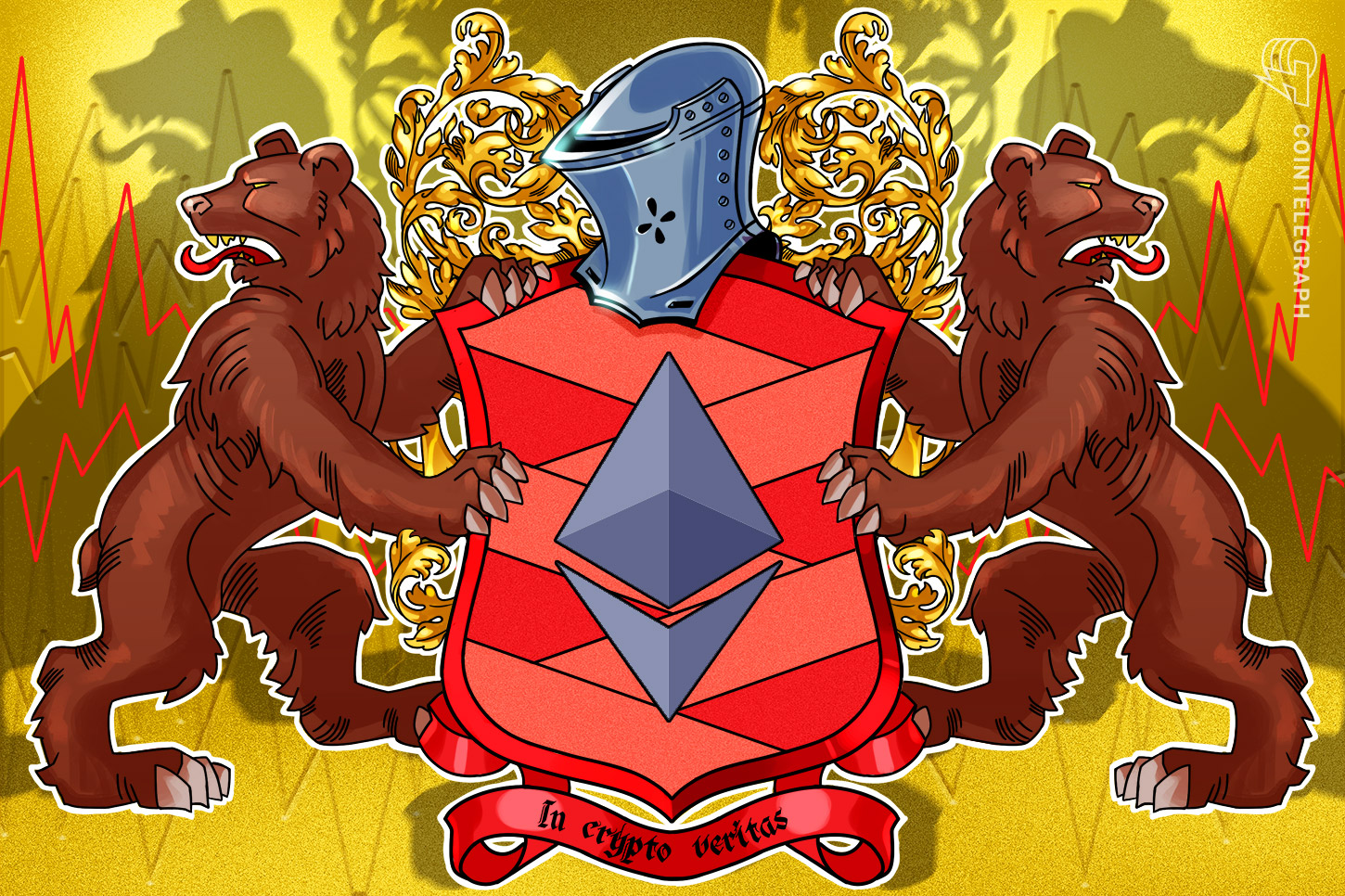 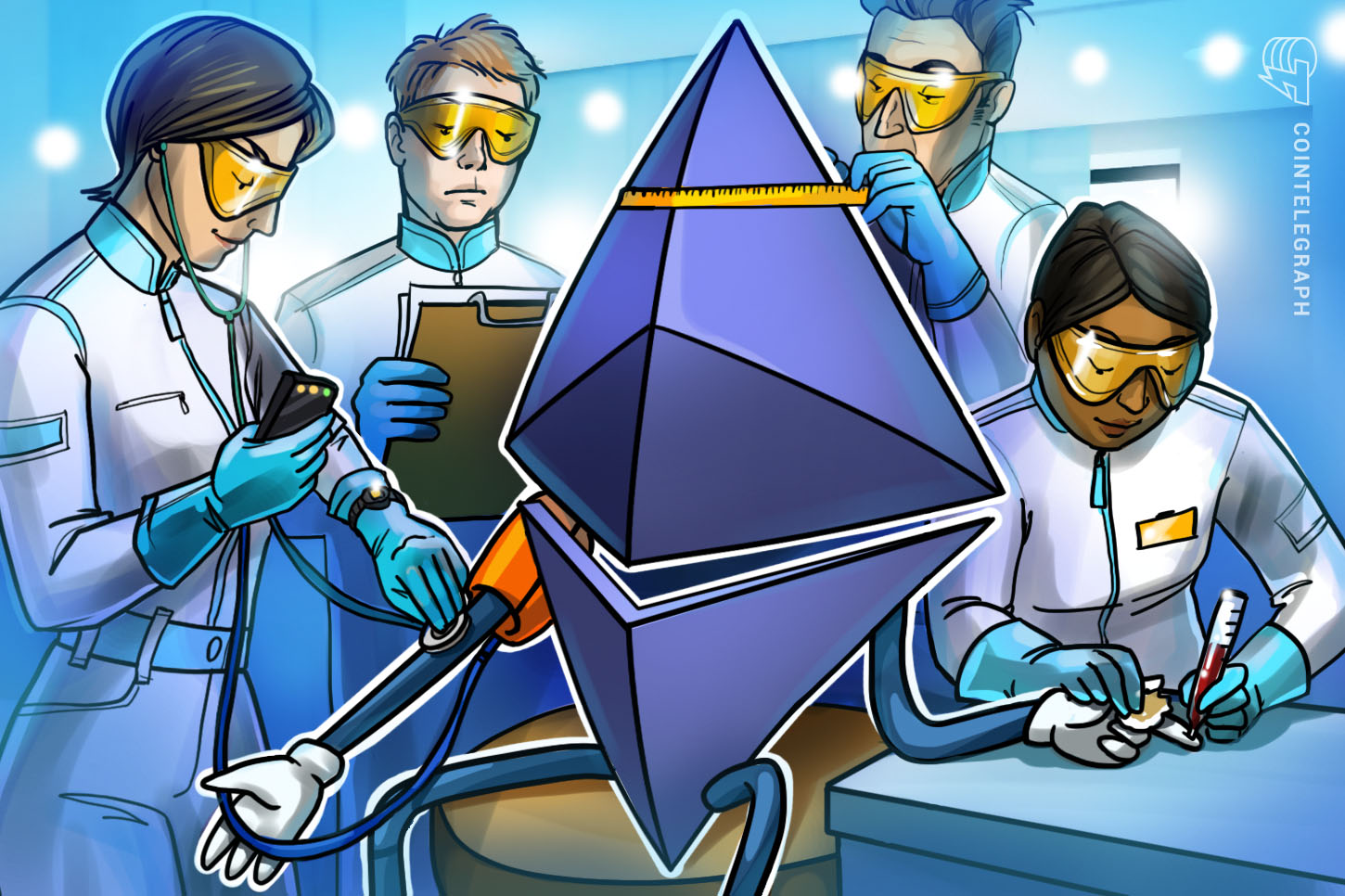 Signs of fear emerge as Ethereum price drops below $3,000 again 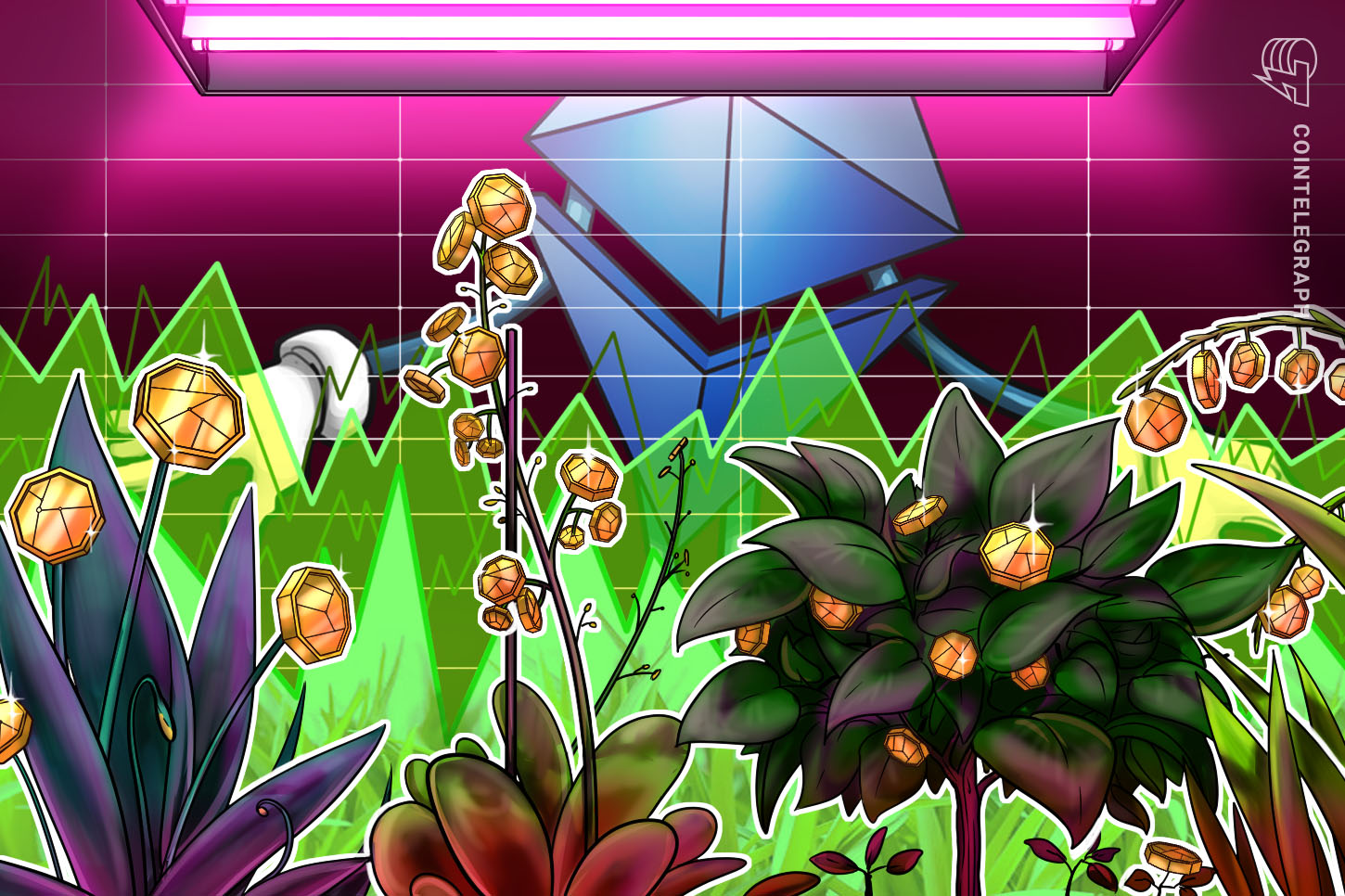