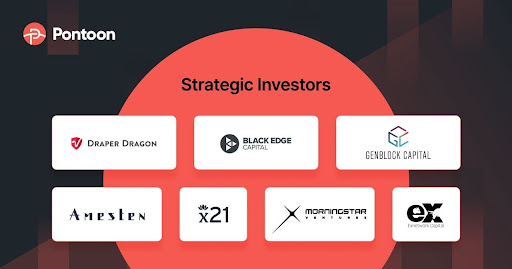 Funding is a big boost to any project but doubly so for startups. Any project looking to make it big especially in a competitive space like cryptocurrency will be hard pressed to do so without adequate capital. As such, Pontoon Finance, the project looking to bring liquidity to the dynamic DeFi space has completed a successful funding round.

As per the official sources, the project has also announced its intentions to launch its IDO in October. Although expected to have been held a while ago in the second quarter of the year, it seems the Pontoon team is gearing towards auditing its smart contracts in the light of fixing any bugs or security vulnerabilities and scrutinizing the smart contract code to avoid future risks.

The IDO is expected to launch on HotCross in October and with the team relentlessly working towards delivering outstanding updates to drive investor confidence. Amidst launchpads such as Polkastarter, Binance Launchpad, and others, the project has chosen HotCross for its upcoming IDO launch. According to the team, the program is also testnet ready so should their IDO be successful, a successful test version of the platform could be on the cards

How Pontoon Finance Envisions to bring a change?

Pontoon Finance is a project looking to provide liquidity across multiple chains. As crypto has gotten more popular, the creation of multiple DeFi projects across numerous chains means that liquidity is sometimes poorly distributed, and this can leave you stuck in transactions for far longer than you would have liked. Speeding up these transactions also sometimes means being forced to accept relatively large losses due to slippage to make your transaction go through.

As a result, Pontoon is developing its project to bring multiple chains closer by using relayer networks. These relayers send transactions across chains in a gasless trustless way alleviating the need for liquidity while also still providing the Defi services you need.

To achieve its goals Pontoon has three main features:

As previously stated, Pontoon achieves its goals through the use of programs called relayers. Although an unfamiliar concept to many, relayers simply facilitate the cross-chain transaction. Also due to the mechanism they work on, these transactions can be gas-less, a strong positive for blockchain users who can sometimes receive exorbitant gas fees.

By using the network’s native token, $TOON, users can provide liquidity to the platform, further boosting its efficiency and providing a slew of incentives for the holders.

Pontoon brings multiple chains together through its features and solves liquidity problems in a seamless, trustless way.

To properly understand the liquidity problem, a prior understanding of blockchain is required. Although it existed before it, blockchain has mainly been popularized by the efforts of Satoshi Nakamoto and his Bitcoin crypto. Since its creation in 2008, Bitcoin has inspired many other cryptocurrencies and today, there are thousands of cryptos in the market. Although the technology has been changed and altered over time the working principle of the blockchain is still the same.

Blockchain, also known as Distributed Ledger Technology is an online ledger of transactions. This ledger is decentralized and can be perused by the general public using multiple tools. As it has risen in popularity, many blockchains have been built over time, and while this is good for cryptocurrency in general, it has created liquidity problems in the space.

Liquidity varies from platform to platform. The popularity of some platforms means they get a large amount of traffic while others get very little. Due to this, there is sometimes very little that users can do to make transactions go through during the period of low liquidity and as a result, failed transactions can easily become commonplace.

As the picture around liquidity becomes clearer, it also becomes evident that a solution is needed and maybe Pontoon could solve that problem. Tackling liquidity is a problem that needs to be solved and should they be able to deliver on that front, they could reap astounding benefits. 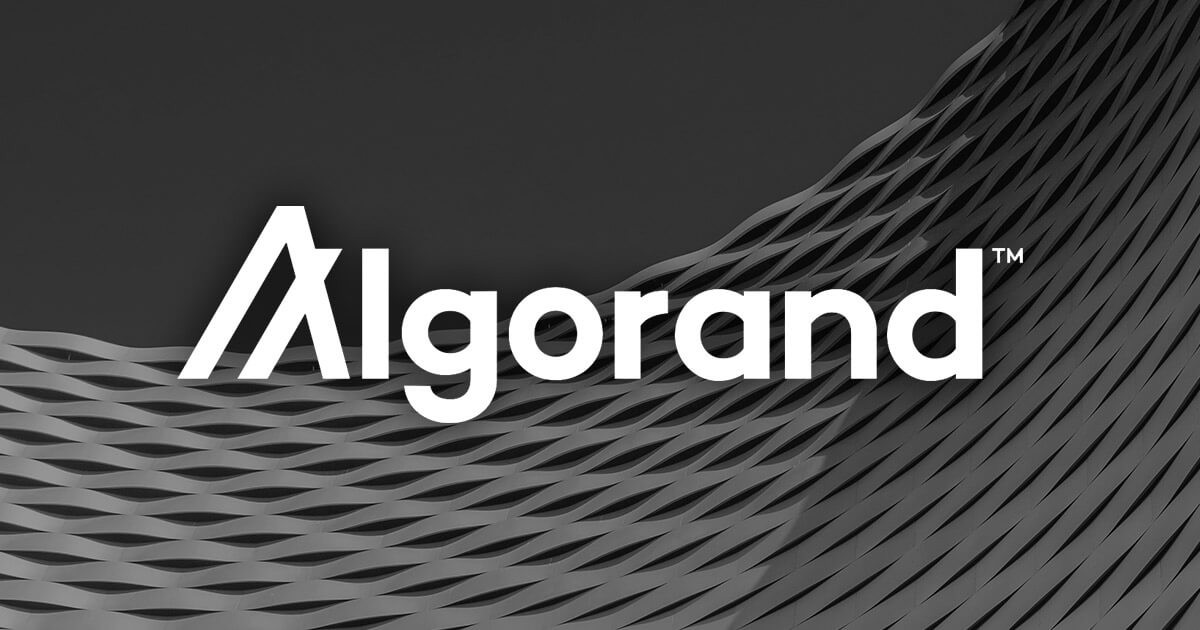