Institutions have resumed their appetite for bitcoin instead of gold, claimed strategists from the giant Wall Street bank JPMorgan Chase & Co. Consequently, they attributed the recent price surge to new multi-month highs to substantial purchases coming from large investors.

The demand for bitcoin from institutions is a relatively new concept in the cryptocurrency space. Until 2020, it was negligent at best, but the COVID-19 pandemic and the subsequent extreme measures undertaken by world governments changed the tides.

Bitcoin turned from “magical internet money” into an investment tool that could serve as a hedge against the growing inflation. Prominent investors and institutions started rushing in late 2020 and early 2021, which propelled BTC’s price to shot up to $65,000.

Shortly after, reports started emerging claiming that institutions had stopped accumulating large portions of the cryptocurrency; some even realized considerable gains in mere months and left the market.

This also coincided with BTC’s price cool-off, which, combined with the most recent Chinese FUD, led to a 65% correction in two months.

According to JPMorgan’s latest update on the matter, though, institutions have reemerged to the bitcoin landscape. Furthermore, they asserted that such investors could continue purchasing because they see bitcoin as the better alternative to gold.

“Institutional investors appear to be returning to bitcoin perhaps seeing it as a better inflation hedge than gold.”

With BTC increasing to roughly $55,000 as of now, this means that the cryptocurrency is up by 85% since the start of the year. In the same timeframe, gold – historically regarded as the most chosen safe haven tool – has declined by 7%.

JPMorgan’s analysts also touched upon a few other potential reasons behind BTC’s latest surge. Similarly to CryptoPotato’s article about it, they said it could be a positive reaction due to the encouraging words from US officials – Fed Chair Jerome Powell and SEC boss Gary Gensler – both of whom asserted that the country has no intentions to ban digital assets.

Aside from the “re-emergence of inflation concerns” and the “usage of bitcoin as an inflation hedge,” the strategists also added that the growth of the Lightning Network could have played a role.

The layer-2 payment solution has seen significant adoption as of late, being utilized from El Salvador and Twitter. Many people view it as the necessary improvement of the Bitcoin network, which could speed up smaller transactions and help avoid congestions. 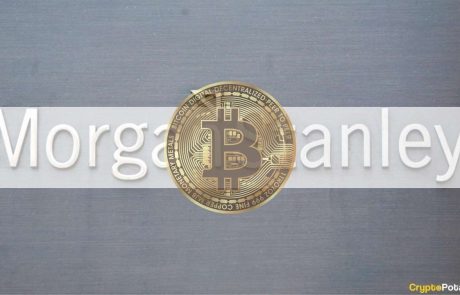 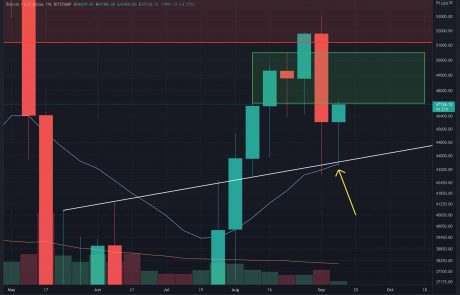