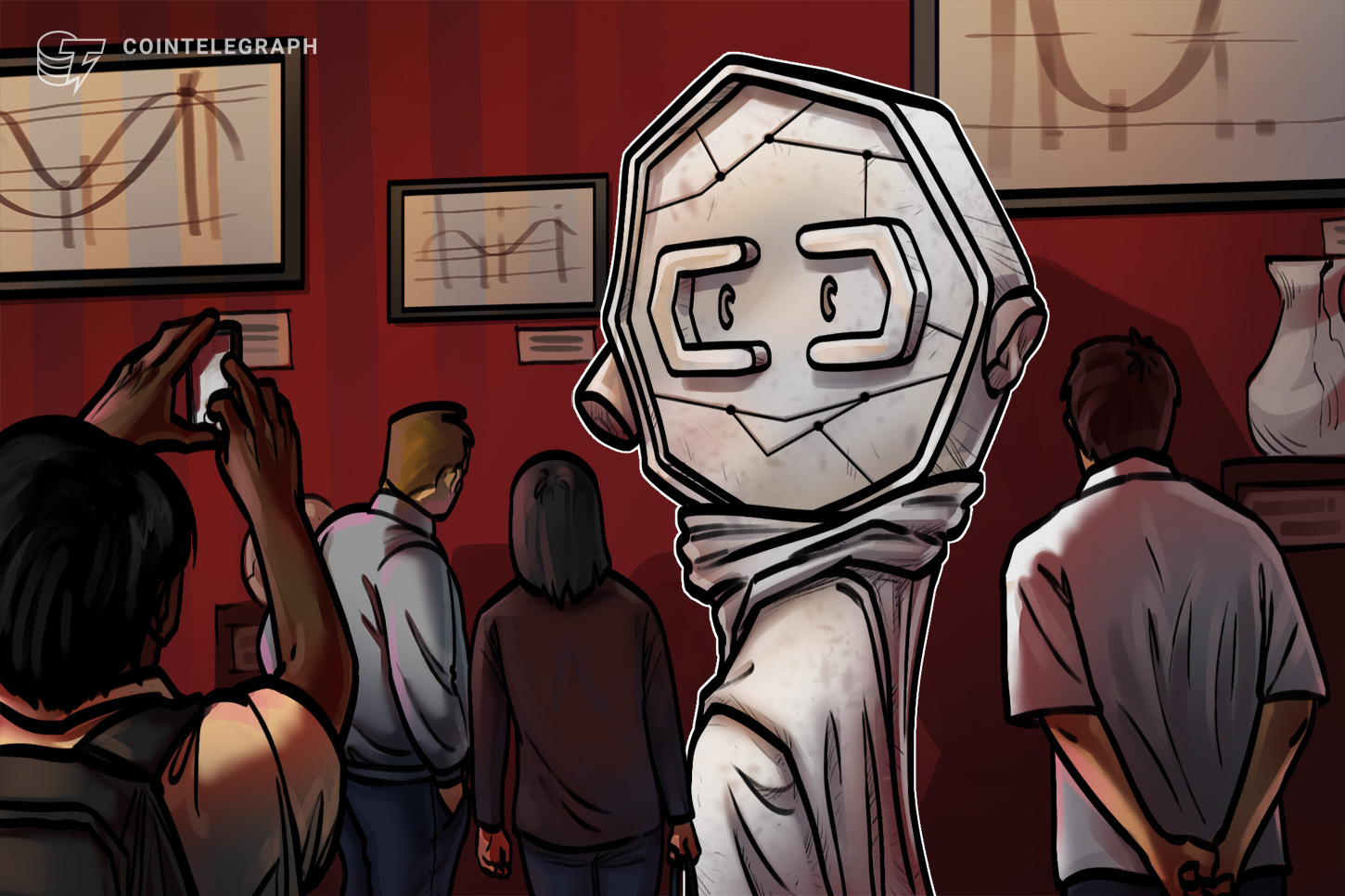 Yat Siu, the co-founder and chairman of NFT game developer Animoca Brands, believes nonfungible tokens offer a new way for culture to be stored in the virtual sphere.

In an interview with Cointelegraph, Siu argued that while the technology underpinning NFTs may be new, the desire to “store culture” has long been with us throughout human history.

“We describe NFTs as stores of culture, because they embody a moment in history,” he said, adding: “What is art? Art stores culture.”

Siu is a Hong Kong-based tech entrepreneur who previously worked at Atari and also founded the Outblaze gaming company. Animoca Brands was founded in 2014 and has released notable NFT projects including The Sandbox, F1 Delta Time and MotoGP Ignition, and it invested in Dapper Labs, OpenSea and Axie Infinity.

The Animoca chairman said that culture is about more than just the monetary value of an artwork, and pointed to the example of his daughter and her favorite band BTS, stating that she doesn’t aim to get an autograph from the popular K-Pop group in a bid to flip it for a quick profit:

“Most paintings in the world aren't worth a ton, but like owning culture, the vast majority of people who buy art today or photography don't intend to sell it right away. That's not how we engage with culture.”

When asked what advice he would give to NFT newcomers, Siu urged newbies not to seek opportunities for fast profiteering, instead recommending they immerse themselves in the revolutionary utilities enabled by the technology.

“Start with buying your first NFT not with the intention to make money for you, but simply with a desire to [...] learn from it,” he said.

Siu also argued that NFTs represent a dialectic shift in data ownership and data rights, asserting: “What's interesting about this ownership that we're able to create, is that it doesn't come from a sort of scarcity that you can dig up from the ground.”

Siu described data as among the world’s “most valuable resources,” pointing to the tireless efforts of big tech companies like Amazon or Facebook to mine every skerrick of data from their users in a bid to personalize the advertising they see on social platforms.

“Data has become the source of absolute power,” he added.

Animoca Brands completed an $88.88 million capital raise in May based on a valuation of $1 billion. 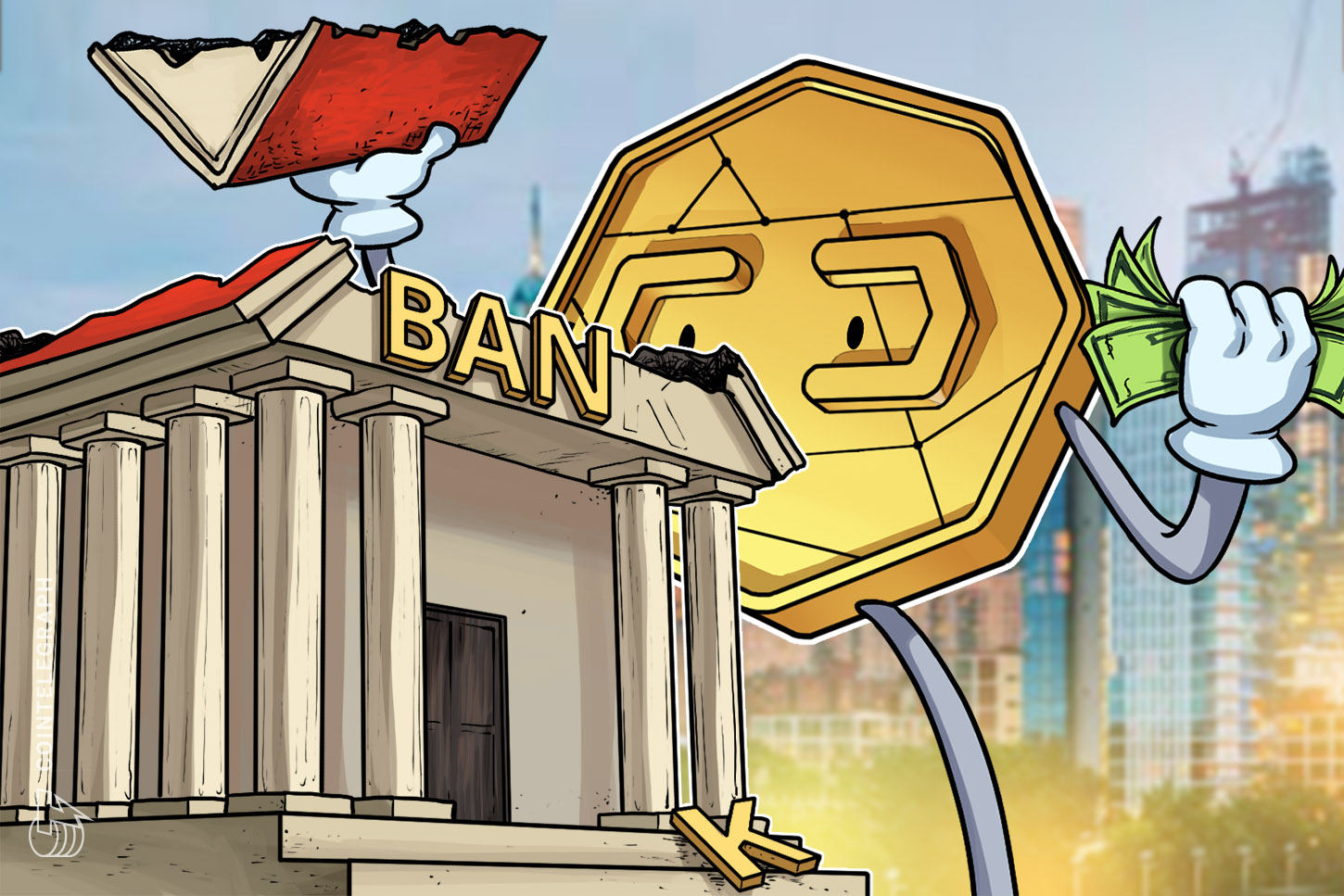 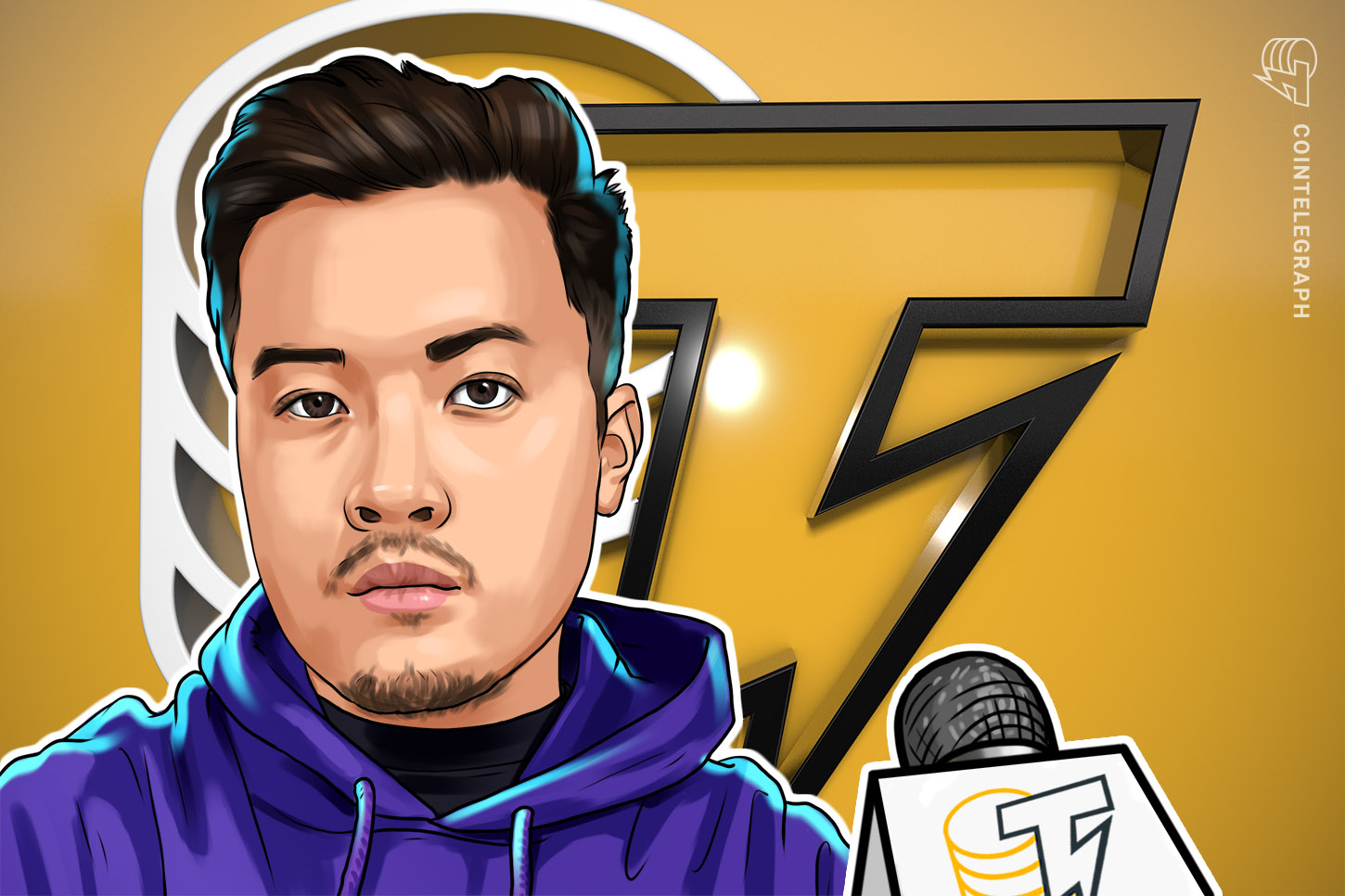 ‘We want to be the brand of the metaverse,’ says RTKFT’s Chris Le 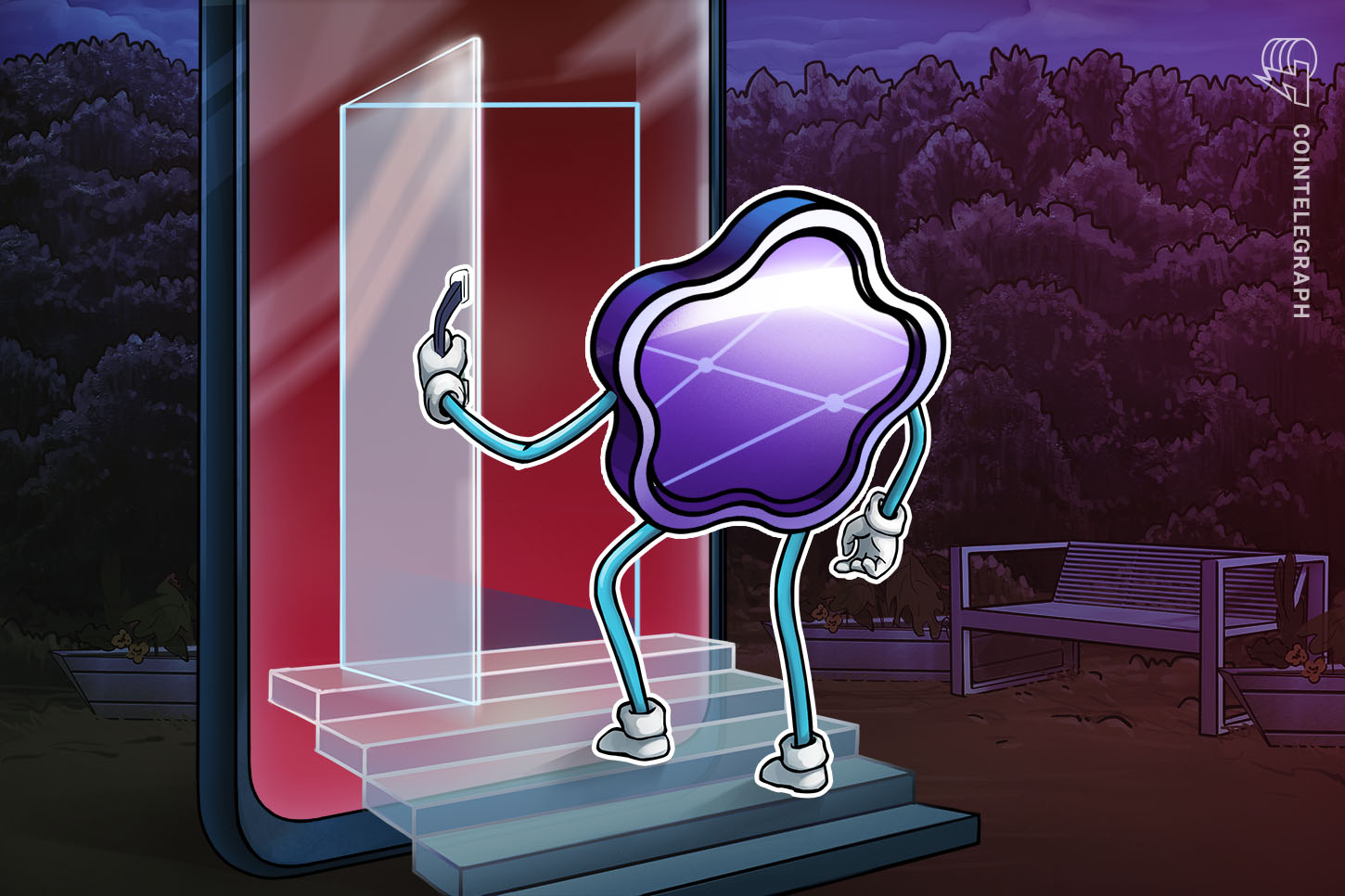