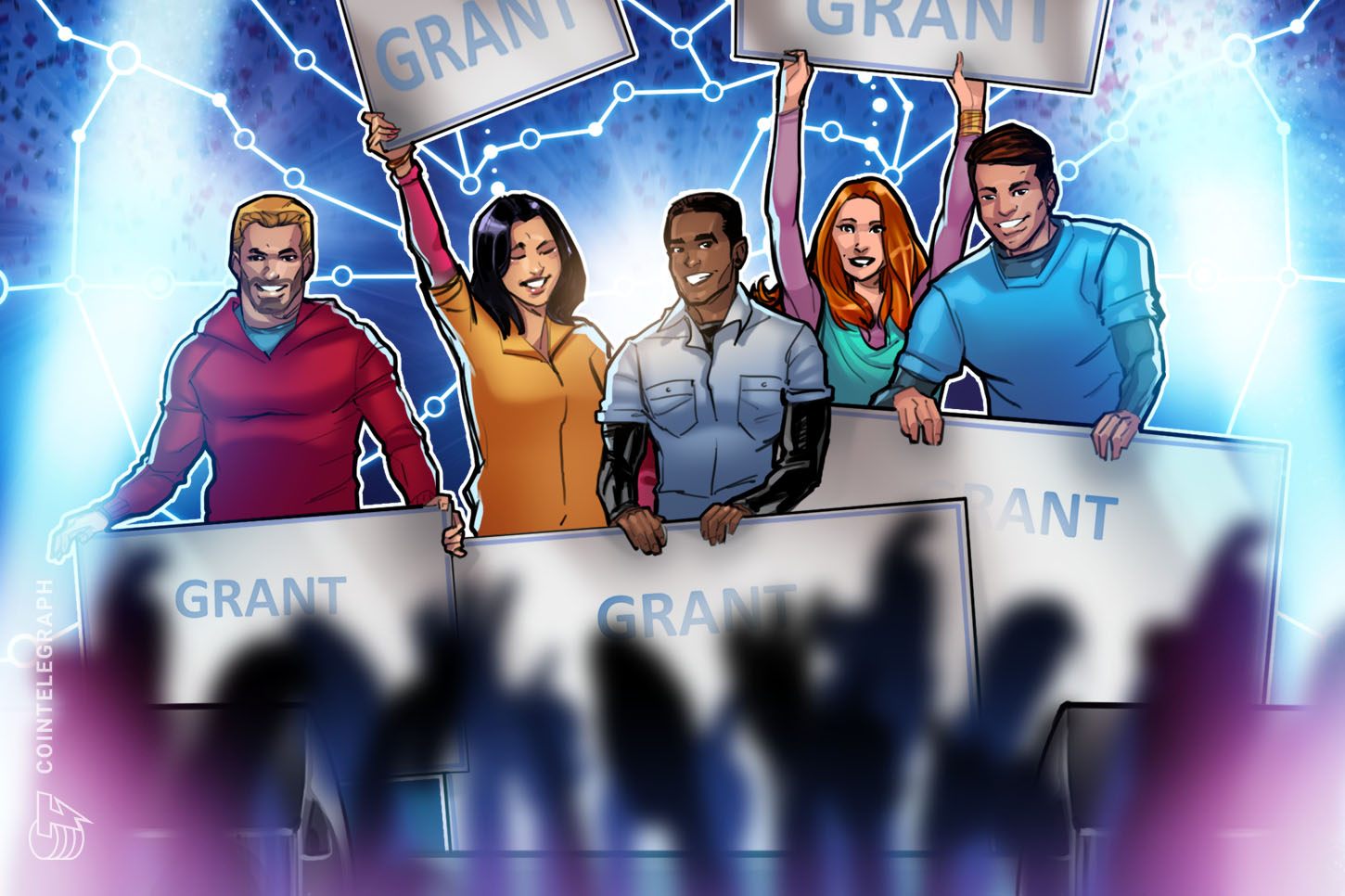 Switzerland-based technology company Velas has allocated $100 million to startups building on top of the Velas blockchain, marking a sizable increase from its initial pledge of $5 million earlier this year.

The grants program is designed to support the growth of the Velas ecosystem and expand its capabilities within Web 3.0, a broad umbrella term that describes the next stage in the internet’s evolution. Like the initial $5 million grants program announced in August, the new funding initiative will allocate up to $100,000 per project. While Velas intends to fund a wide range of projects, developers who are creating solutions for DeFi, decentralized exchanges, nonfungible tokens and gaming will be given priority.

To apply for the grant, startups must include a business plan, pitch deck, technical specifications for their product, project timeline and an explanation for how their project will benefit the Velas ecosystem. Developers selected for the program will receive networking, marking and technical support from the Velas team.

Velas is an open-source blockchain network that seeks to combine the best features of centralized and decentralized solutions. The company overseeing the protocol is based in th Swiss canton of Zug, which is also known as Crypto Valley for its role in accommodating and supporting blockchain innovation.

New industry research also suggests that a significant share of startups are working on blockchain applications. According to the Global Startup Ecosystem Report 2021 published in September, blockchain-based businesses account for 10% of startups around the world. The report indicated that blockchain is the second-fastest-growing sub-sector for early-stage funding, behind only advanced manufacturing and robotics. 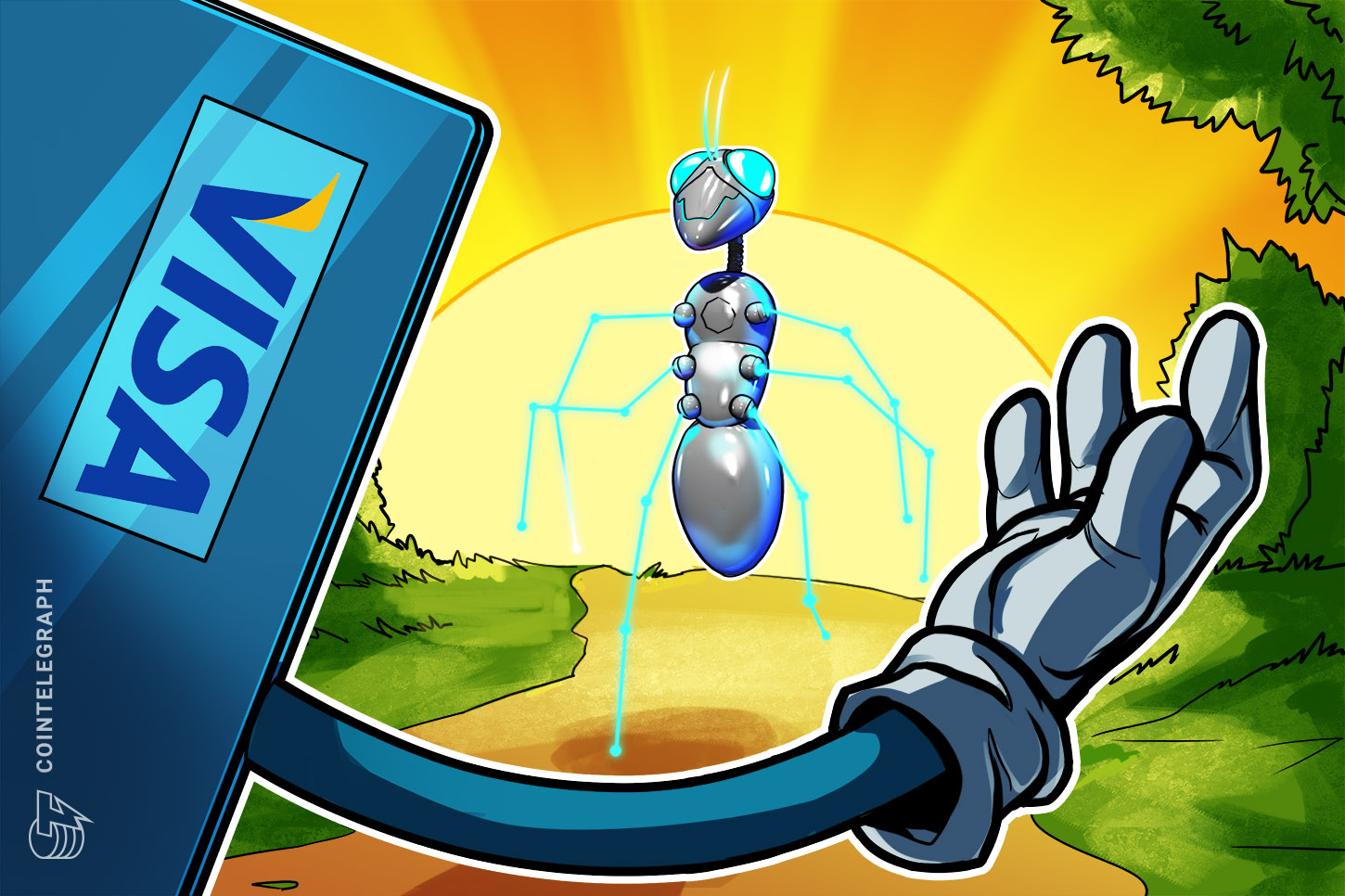 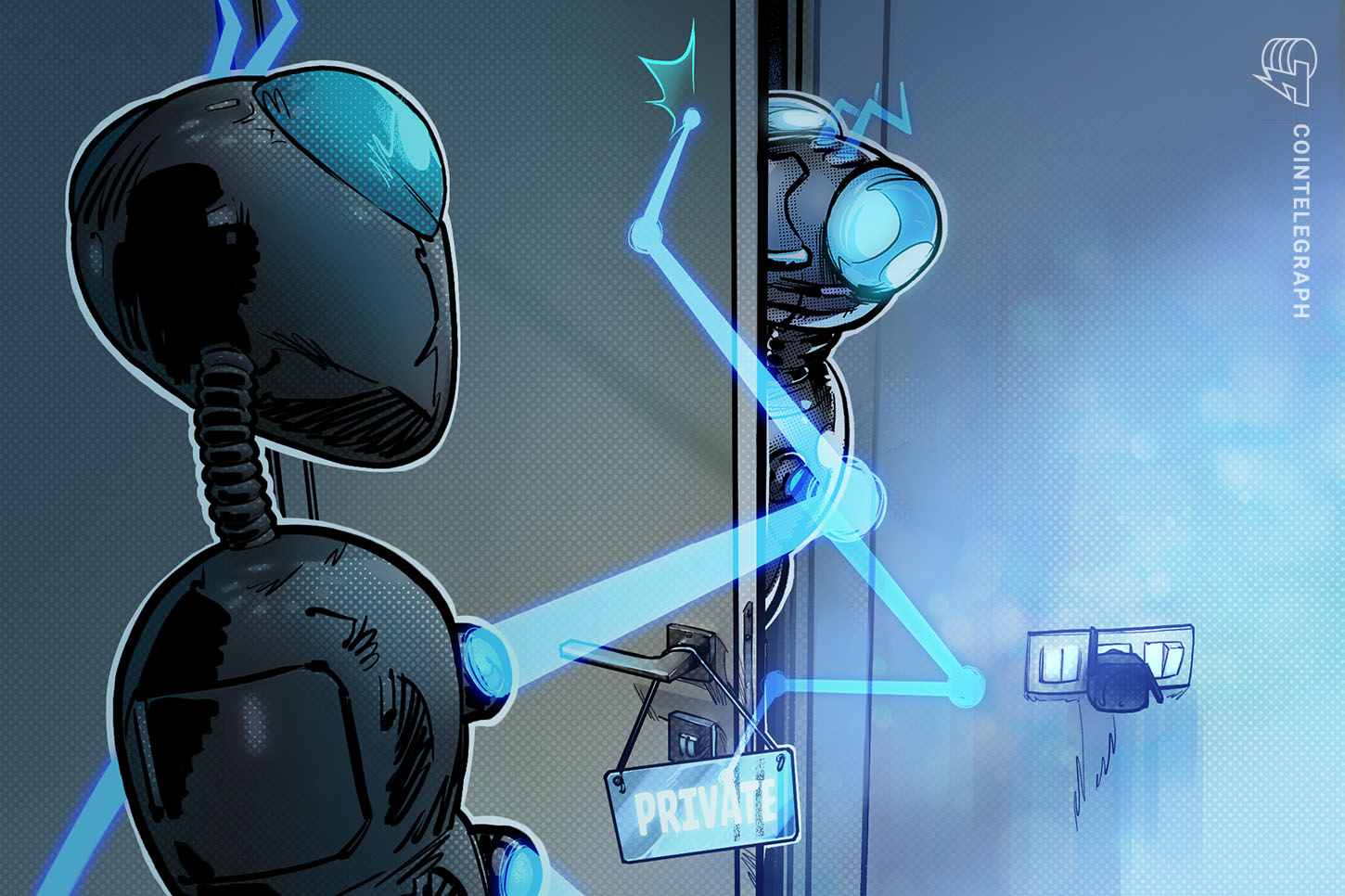 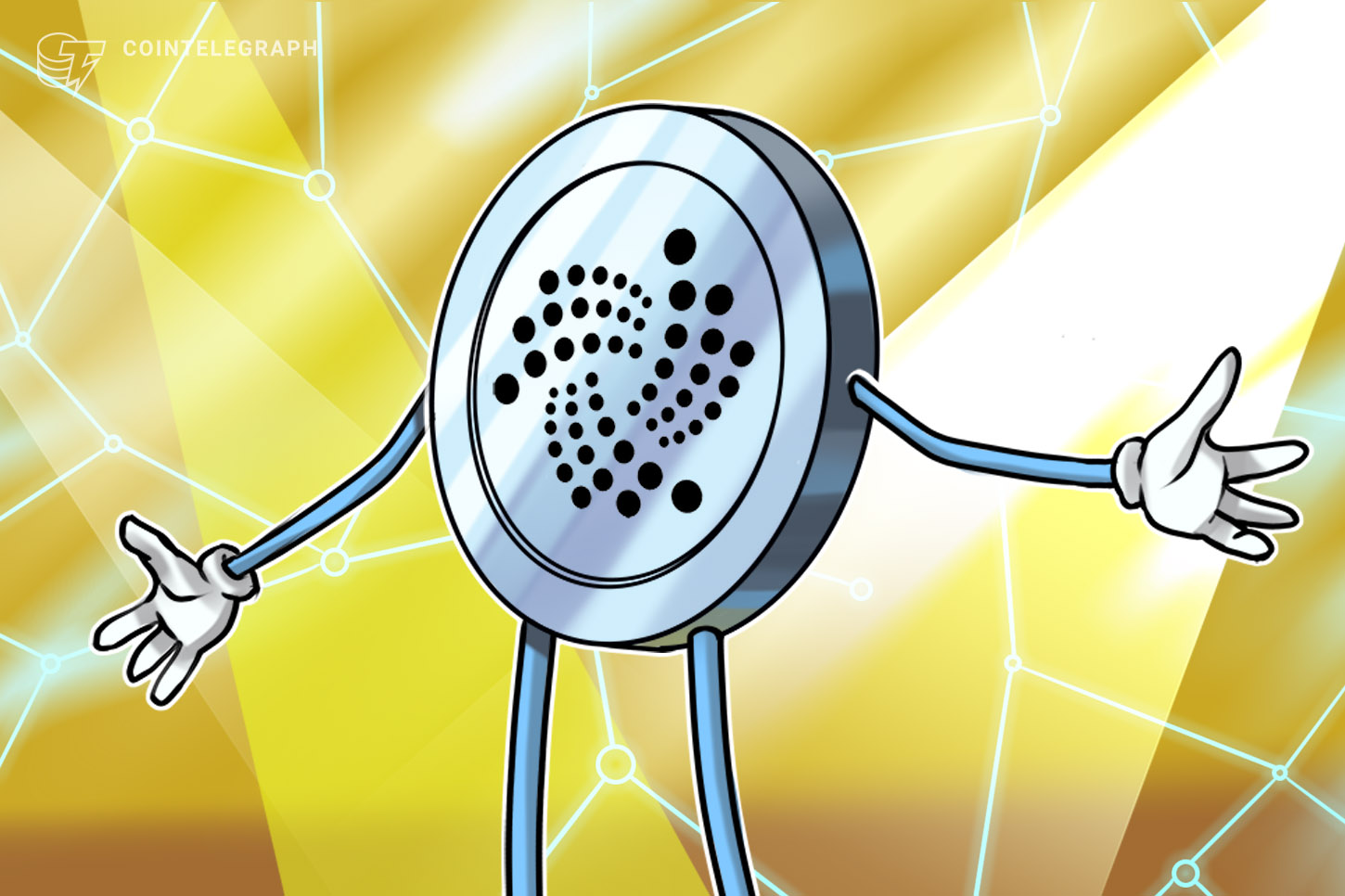