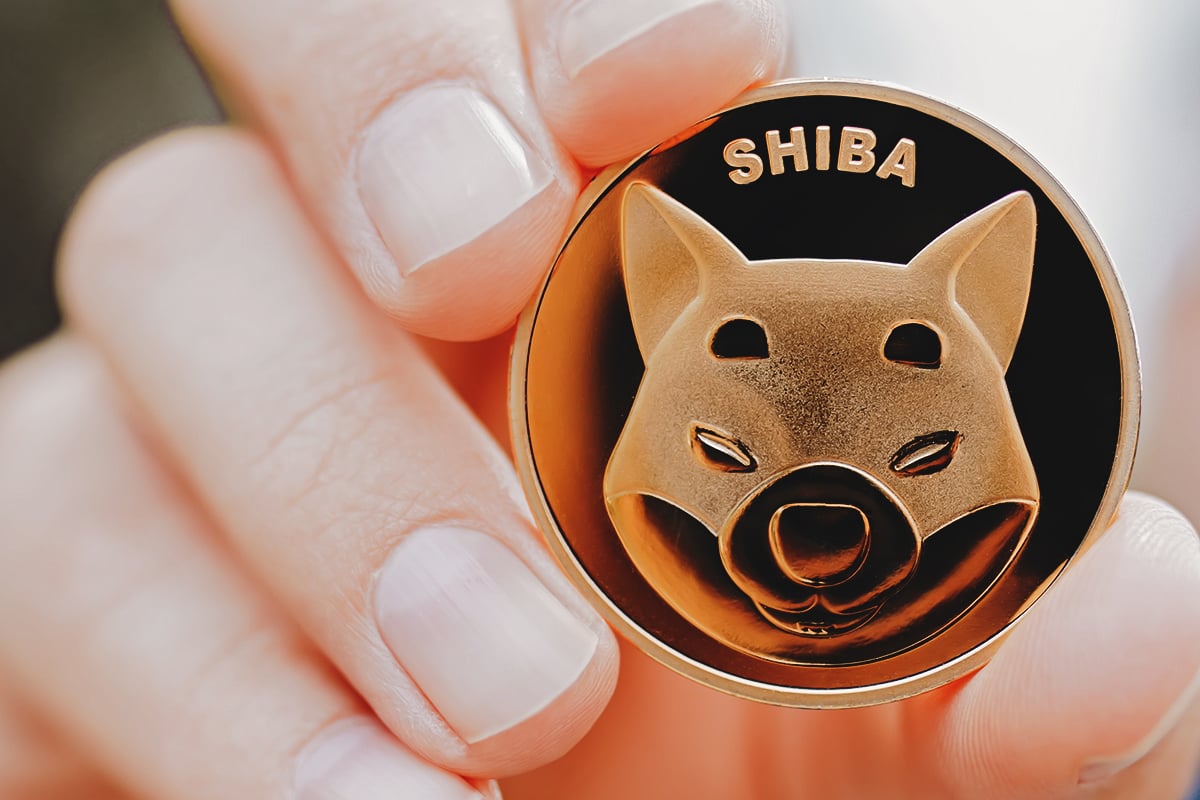 The newly arrived Shiba token, the decentralized meme token that became a vibrant ecosystem, has enjoyed a 367% rise, Bloomberg reports. The rise occurred in one week only.

SHIB token has started growing significantly since Oct. 2 and is currently moving up with around 300% growth. At its peak, the meme token has been trading with a more than 400% profit. The rapid increase has lead to the skyrocketing of the token's market capitalization, which outstretched major cryptocurrencies like Litecoin.

The movement itself began after a tweet from Elon Musk, in which he posted a picture of his puppy, Floki. Users saw a hidden meaning in his tweet since the posted puppy belongs to the Shiba Inu breed, which is the foundation of the memetoken SHIB.

Even more fuel has been added to the crucible by the start of the global growth of the cryptocurrency market in general. Bitcoin has been trading with almost 30% profit this week only, reaching and breaking through the major resistance of $55,000. Major altcoins like Ethereum have also been trading positively.

Shiba Inu token has been created by anonymous developers who donated some part of their supply to Vitalik Buterin, who then decided to move the tokens to a COVID-19 foundation in India. Fifty trillion Shibas and 500 Ethereum coins have been donated in all. The USD value of realized funds has not been disclosed. 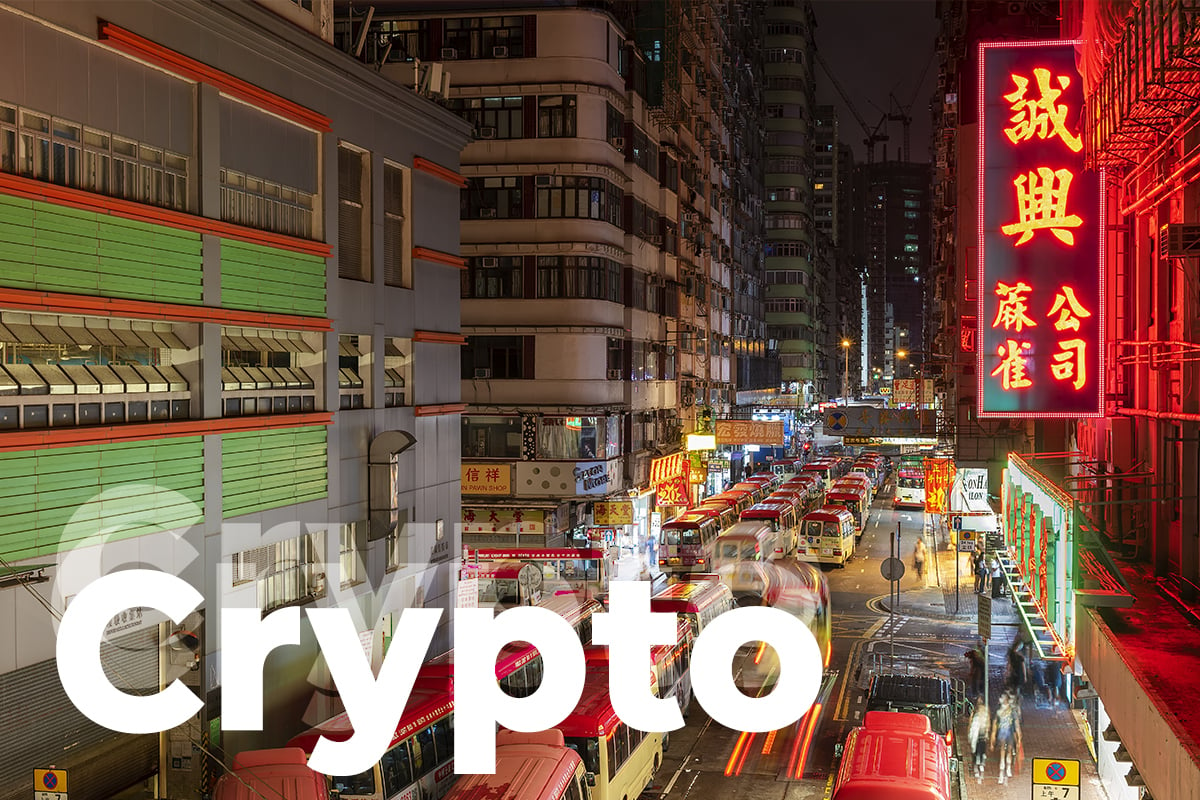 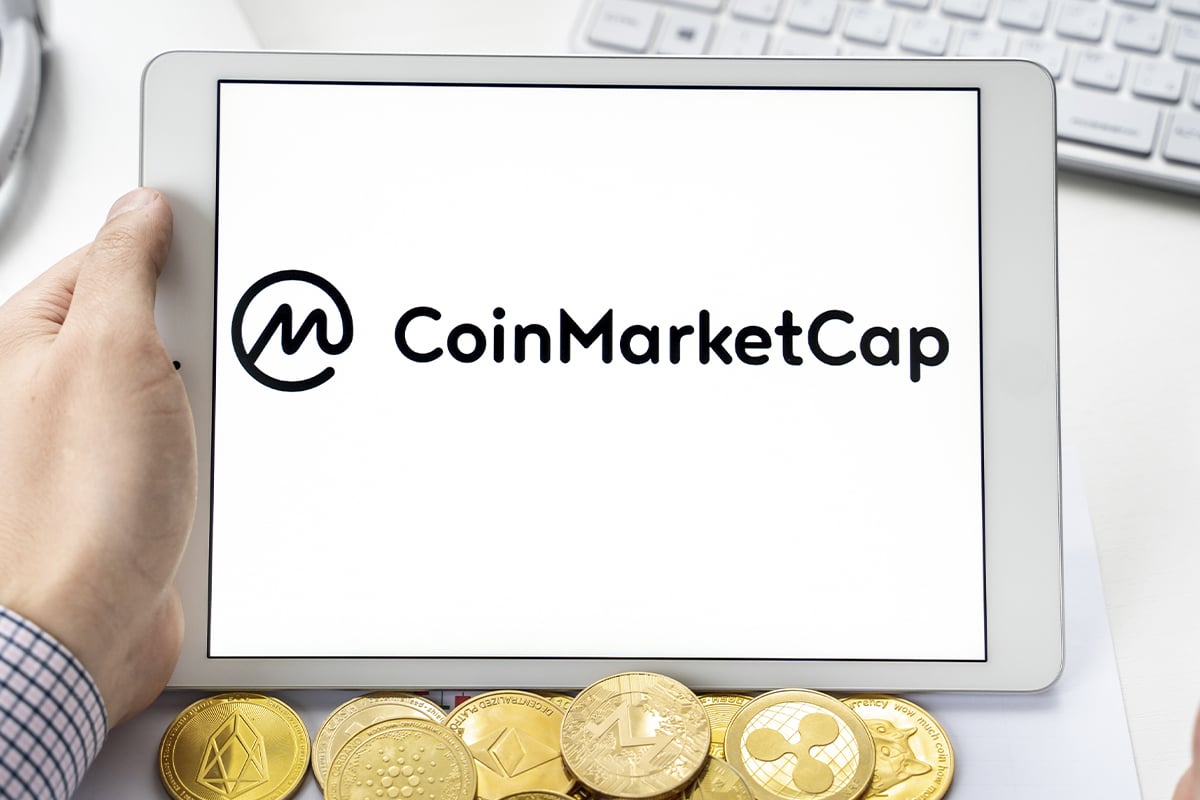